SOUTHEND have re-signed Nile Ranger after a trial period with the League Two club.

The striker, 29, spent time in non-league football after being dumped by the Shrimpers over discipline issues in 2018. 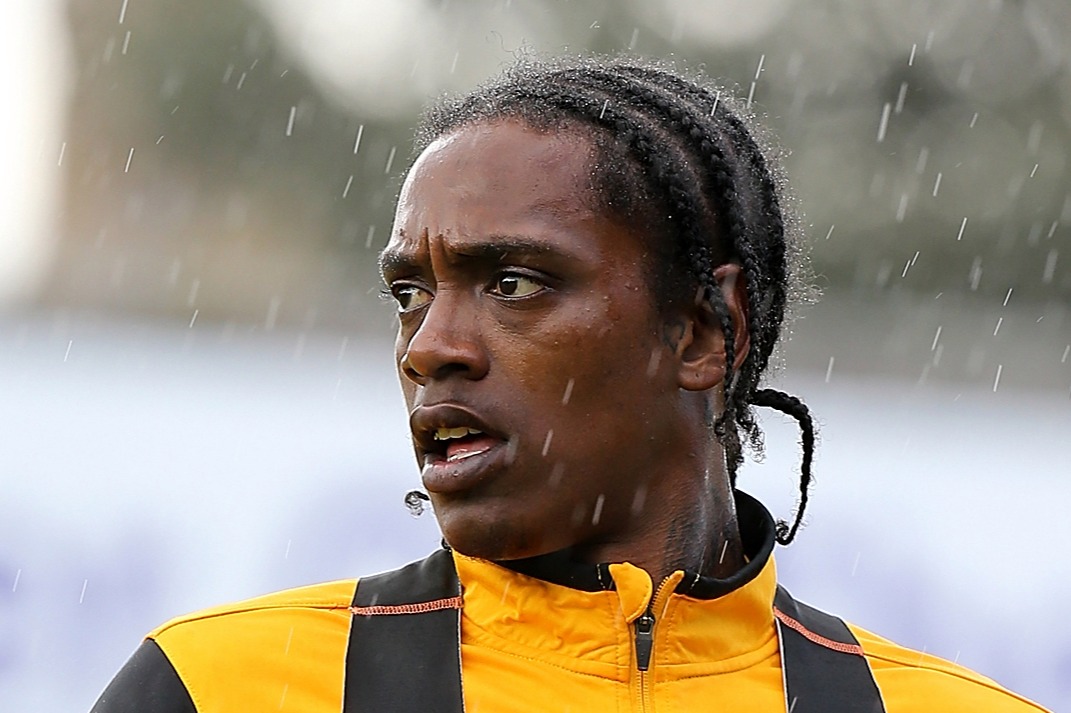 On Thursday, Southend confirmed the deal to sign Ranger as a free agent on a month-to-month contract.

The terms are 'incentivised' as he looks to help out the side in their fight against relegation.

Southend boss Mark Molesley praised the former Newcastle player's attitude since he joined up for training.

Molesley said: "Nile has been in training for two months, getting fit before integrating into the first team training and he’s shown the right attitude ever since he walked through the door and has worked hard to get his fitness up.

"He came in originally on his own away from the group to work on his fitness and we have slowly integrated him into the first team sessions.

"He has got to repay the faith I have shown him on the pitch, and I am excited to see a fully fit Nile play for this football club.

"His desire to play football again is clear and he is very passionate about Southend United, as long as he continues to work as hard as he has been over this period then he will play a part for the remainder of the season."

Ranger still has time to revive a career that has been dogged by off-field issues.

After a stint in a young offenders' institute at the age of 15, he progressed through the Newcastle setup and made over 50 appearances for the Toon.

Problems have also arisen over homophobic comments on social media and a picture of him posing with a replica gun, before he was fined £1,000 for criminal damage after a taxi incident in 2014.

Ranger was also charged for criminal damage following an incident during his time with Swindon, and he served ten weeks of an eight-month sentence for conspiracy to defraud in 2017.

On his last spell with Southend, the forward hit 10 goals in 49 appearances.

And he was most recently seen with non-league Spalding United, working under former Peterborough defender Gabriel Zakuani.