TOTTENHAM HOTSPUR can wrap up Champions League qualification THIS SUNDAY when they take on Norwich City on the final day of the season.

Spurs' top four dreams seemed to have slipped away from them when Arsenal were four points ahead with only three games to go. 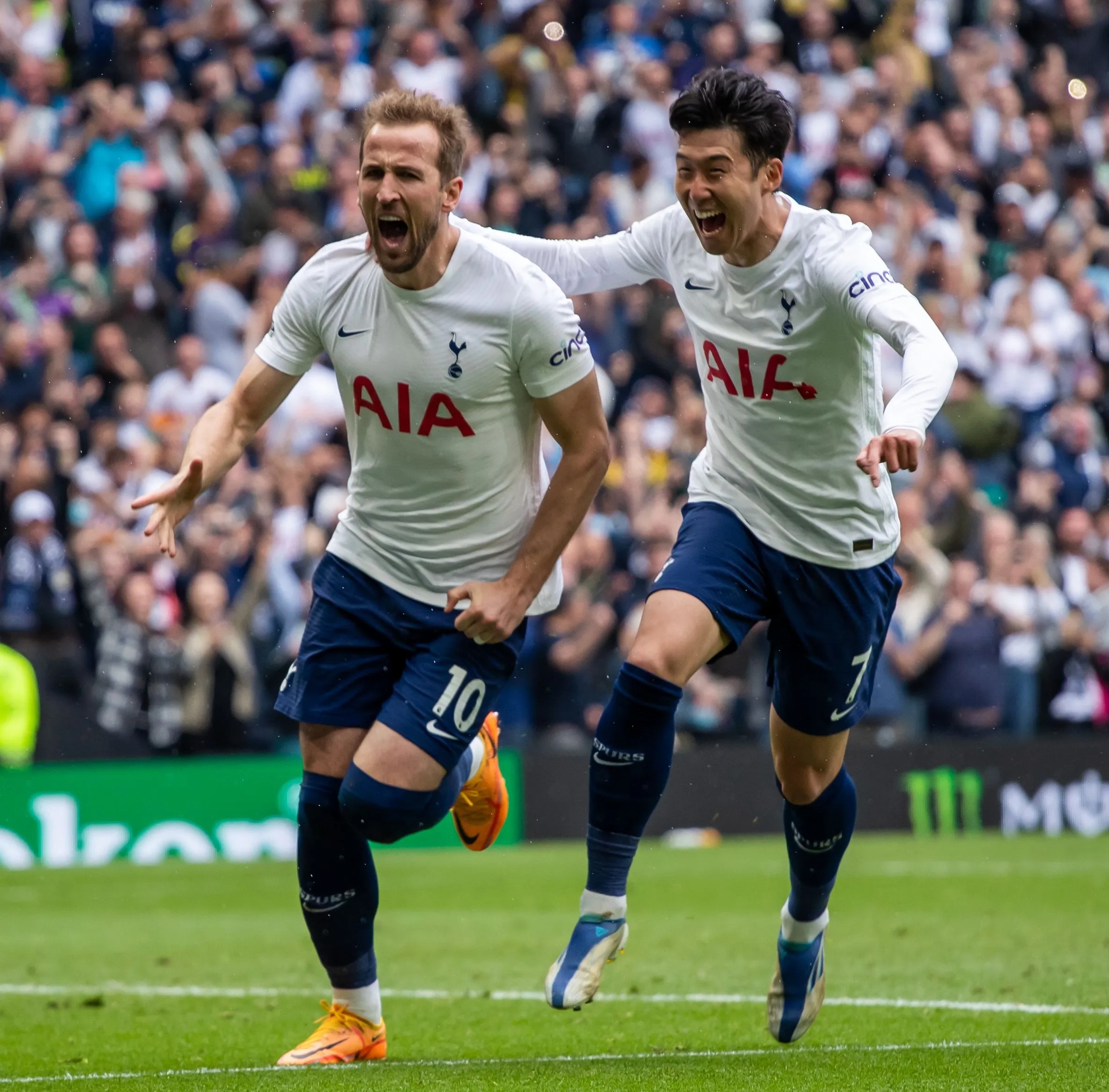 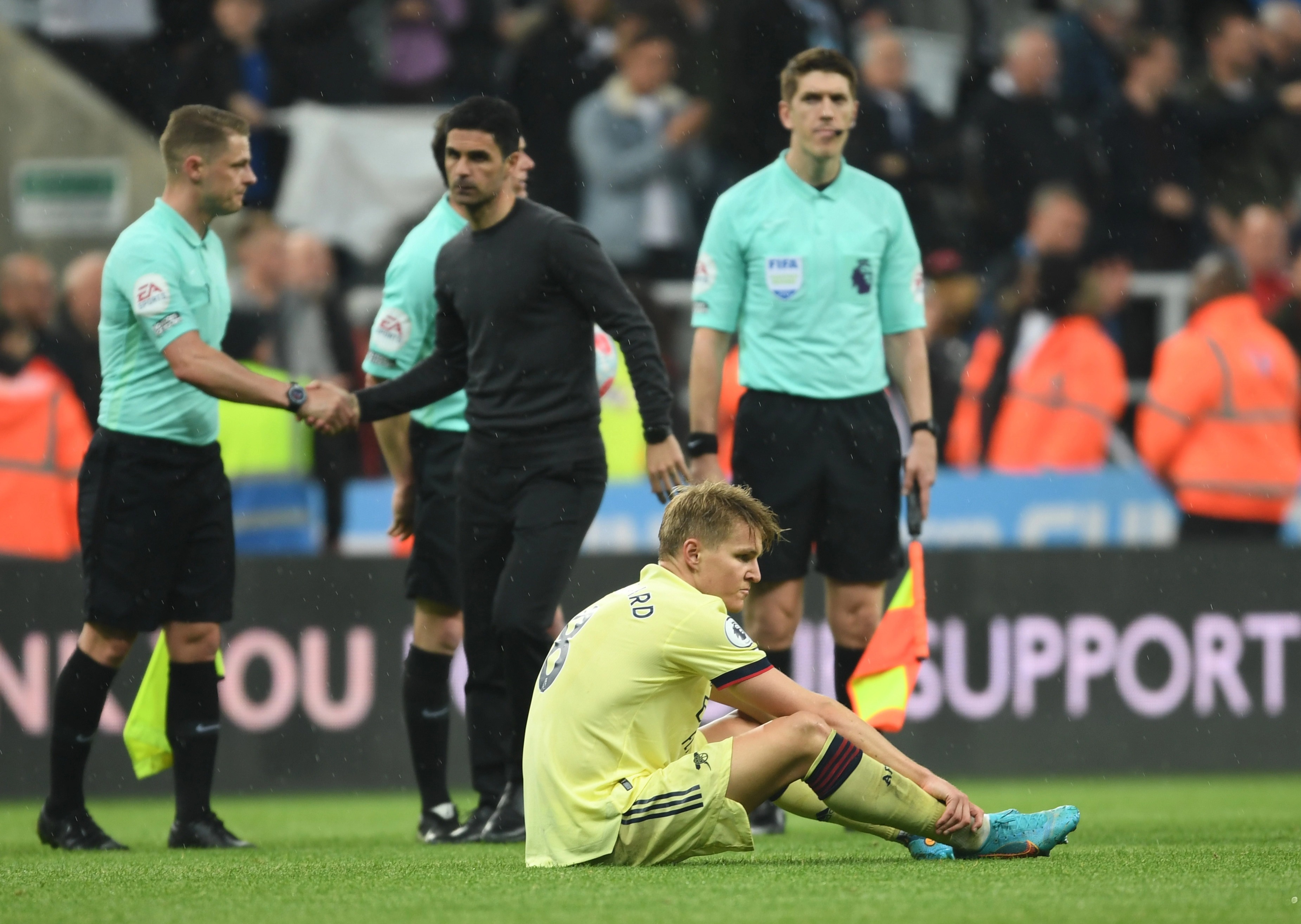 However, the 3-0 pummelling over their bitter North London rivals Arsenal, followed by a marginal win against Burnley launched Tottenham into fourth spot.

And the Gunners' humiliating loss to Newcastle on Monday has meant that Antonio Conte's men are in need of just ONE point to secure Champions League football for next season.

However, it's not a done deal as Tottenham failed to get into the top four from this exact position in 2006.

What time does Norwich vs Tottenham kick off?

What TV channel is Norwich vs Tottenham on and can I live stream it?

Canaries boss Dean Smith has another two injury concerns to deal with following the 1-1 tie with Wolves.

Mathias Normann and Billy Gilmour both sustained ankle injuries and the pair had to be dragged off early which makes them a doubt for the final game of the season.

Elsewhere, Antonio Conte should have no fresh injury concerns going into this crucial match against Norwich.

However, the usual suspects of Oliver Skipp, Matt Doherty and Japhet Tanganga will remain side-lined.

Whilst Cristian Romero and Sergio Reguilon have been casted as huge doubts.