WITH the Cheltenham Festival now 24 days away, the Sun Racing team will be bringing you their 'Festival 50' every day between now and 10 March. 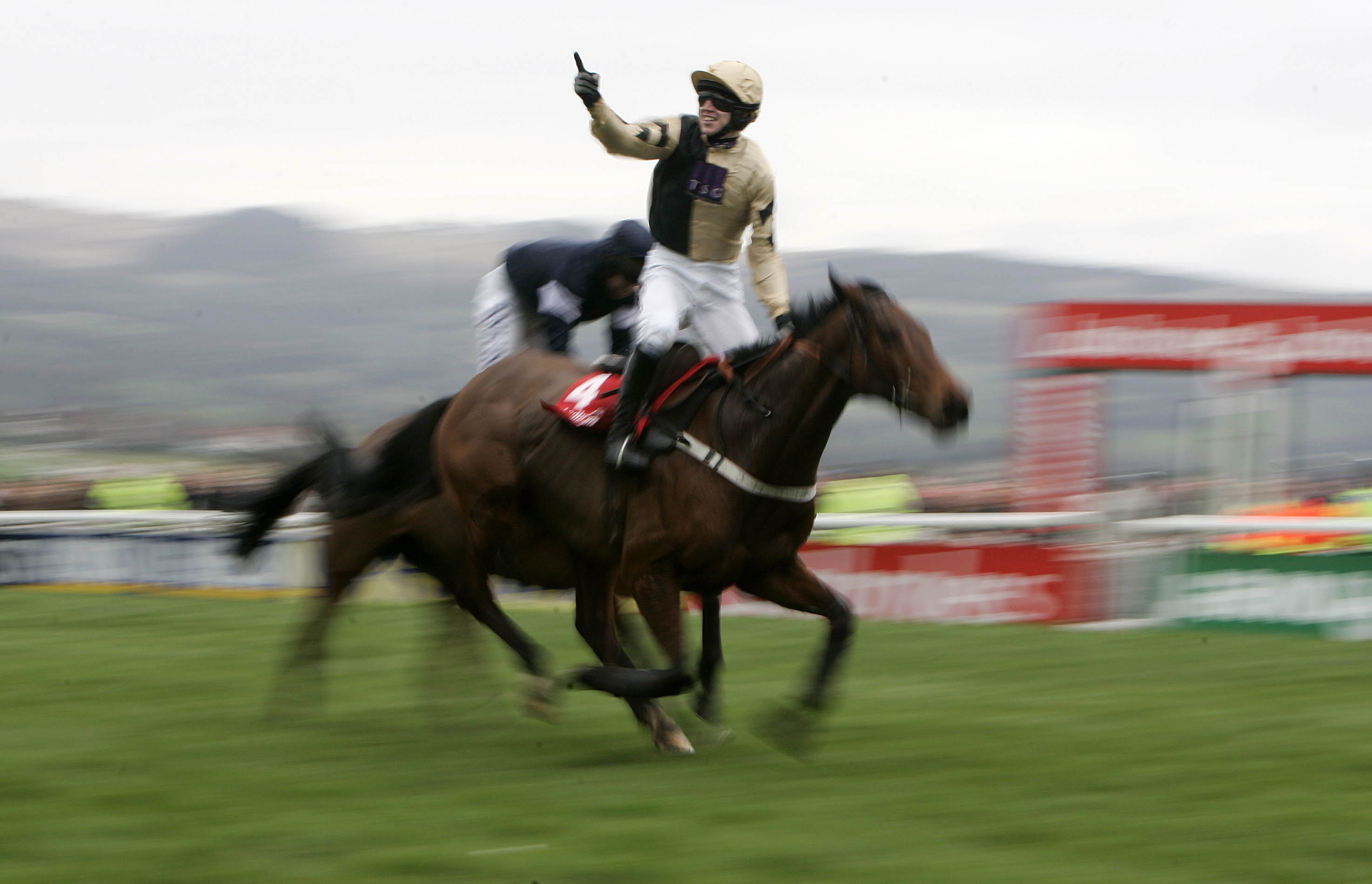 There have been any number of multiple winners at Cheltenham over the years. But Inglis Drever was special.

A career that started on the Flat saw him reach the pinnacle of jumps racing at three Festivals spanning four years.

In 2005, trainer Howard Johnson took a huge punt and stepped the horse up to 3m for the first time (after a successful season at 2m) in the World Hurdle.

He was taking on the defending champ Baracouda, but, having been left with plenty to do by Graham Lee, he picked up in fine style up the hill to wrestle the crown from Baracouda's grasp.

But his reign was not without it's woes, as a tendon injury prevented him from defending his crown in 2006.

That made victory 12 months later even sweeter, as he was given a peach by Paddy Brennan to run down Mighty Man after the last in a World Hurdle thriller.

But the best was yet to come, as he returned as a nine-year-old hunting an historic treble in the 3m feature.

It was Denis O'Regan who took the ride this time, and he was able to settle the horse, who was smashed into 11-8 favouritism, at the tail of the field.

He was short of room approaching the final flight, and the thousands who considered him their Festival banker had their hearts in their mouths.

But they needn't have worried – he found room at the last, knuckled down for the scrap and stayed on powerfully to see of French raider Kasbah Bliss by a length, sending the crowd bananas.

Owner Graham Wylie summed it up best: “Maybe one day I’ll realise what he’s done, but it is all so emotional now. He’s a street fighter, who never knows when he’s beaten."