WITH the Cheltenham Festival now 32 days away, the Sun Racing team will be bringing you their 'Festival 50' every day between now and 10 March. 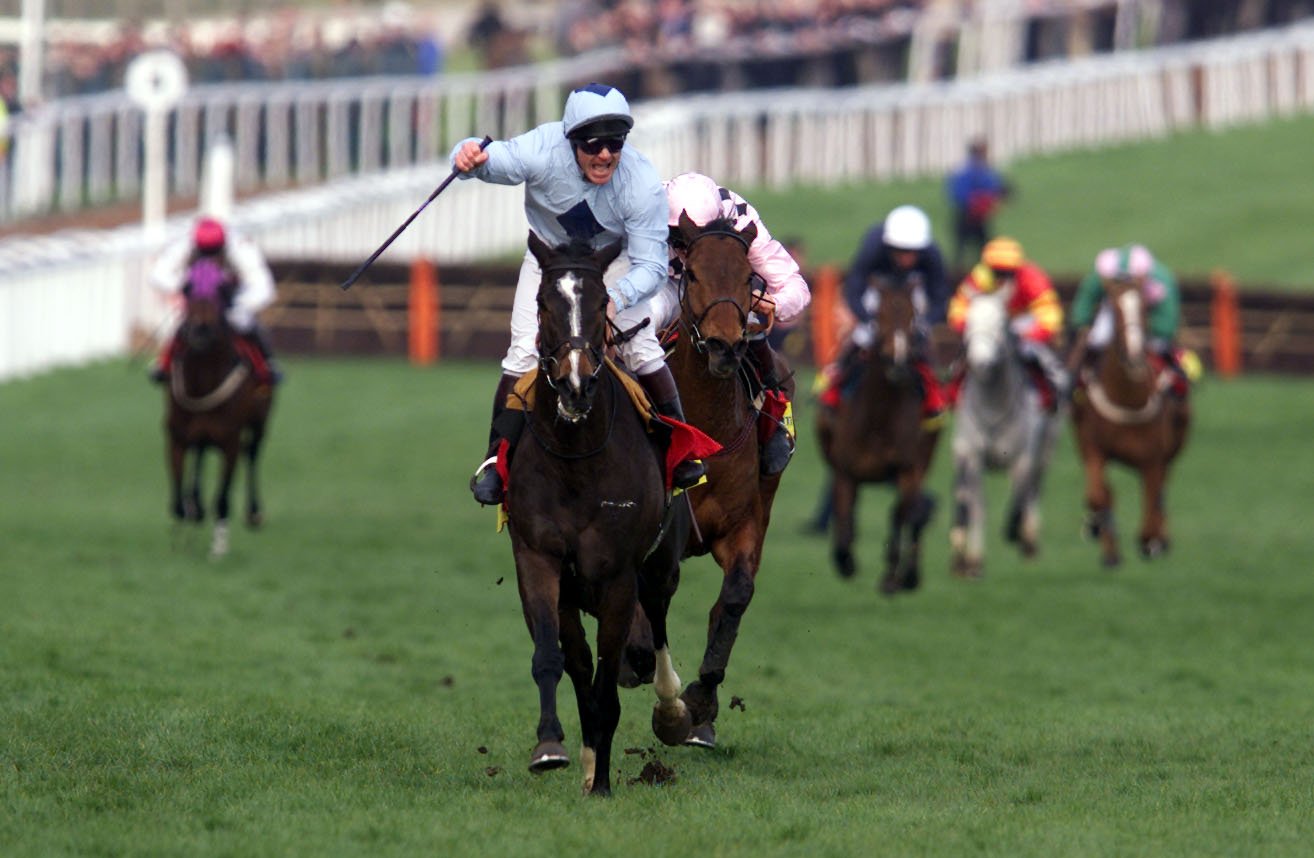 And it was a career that took him to several different yards in two countries, with plenty of twists and turns along the way.

But there was no doubting his class, as he showed in 1999 when a breathtaking winner of the Supreme Novices' Hurdle.

Trainer Martin Pipe took the bold decision to tackle older horses with the then four-year-old, who had plenty of jumping experience under his belt.

And the decision worked out a treat as he sauntered clear under AP McCoy to win by a jaw-dropping 17 lengths.

He put the race to bed in a matter of strides after three out, recording one of the most memorable victories in the history of the Festival opener and clocking a two-seconds-faster time than Istabraq in that afternoon's Champion Hurdle.

He came back the following year to lock horns with Istabraq in the big one itself, and he performed with massive credit to finish second as a five-year-old.

There were a few ups and downs after that but he returned to the Festival in 2002 (after foot and mouth claimed the 2001 renewal) for trainer James Fanshawe.

He hinted that he was on the way back ahead of the 2002 Champion Hurdle, one that was billed as the big clash between three-time champ Istabraq and Martin Pipe's Valiramix.

The race will be remembered for all the wrong reasons, as Istabraq was pulled up early and Valiramix sadly suffered a fatal injury when still going well.

But Hors La Loi unleashed his trademark change of gear up the hill and stormed away to win impressively.

He had his quirks (as he showed when refusing to race in the 2003 Champion!) but he also had a huge amount of raw talent and twice lit up the best race meeting in the world.