OLEKSANDR USYK'S preparations for his rematch with Anthony Joshua have been thrown into disarray following Russia's invasion of Ukraine.

The WBA, WBO and IBF heavyweight champion had been in England this week as talks continue with AJ over a fight date and location for their upcoming bout. 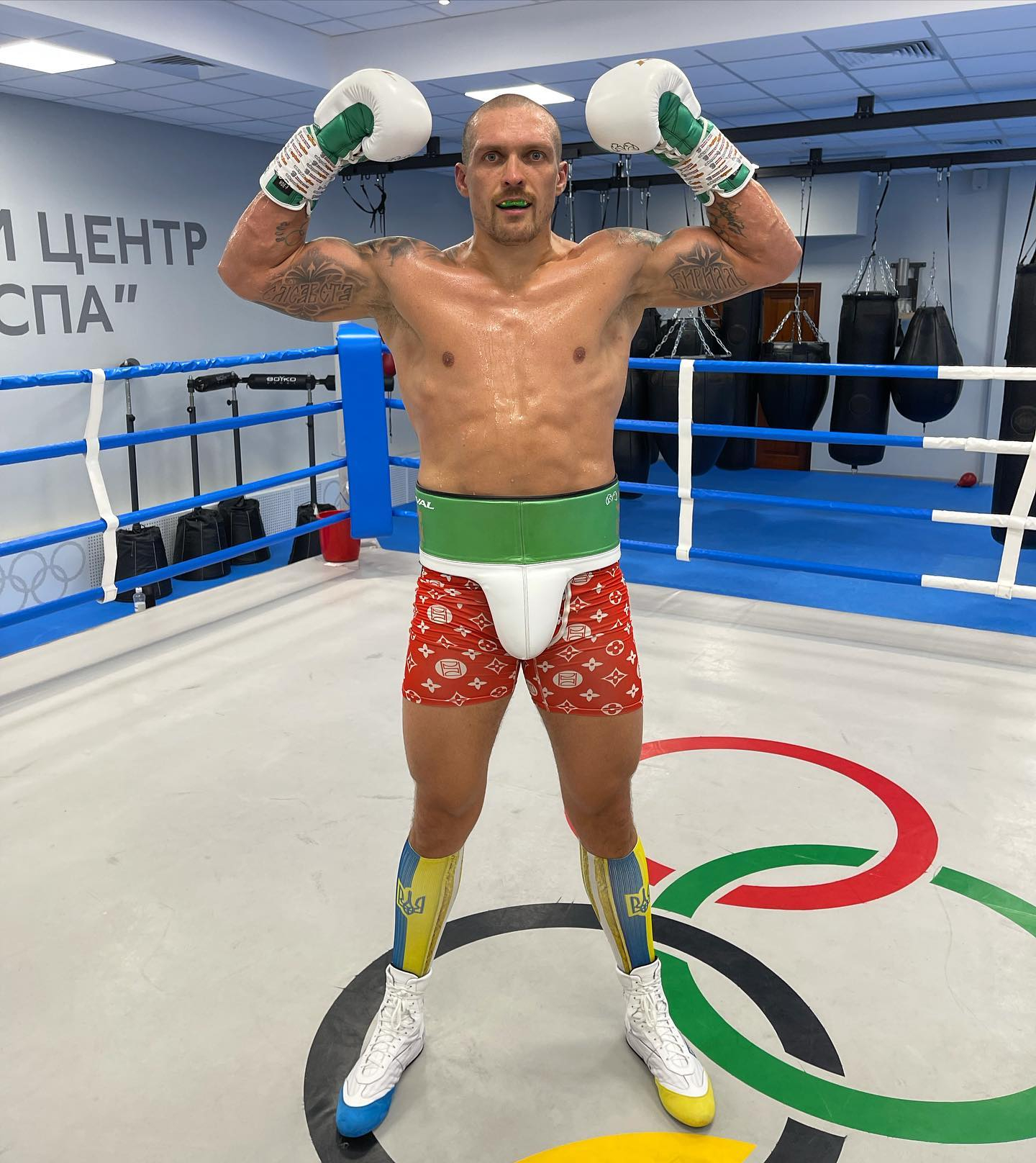 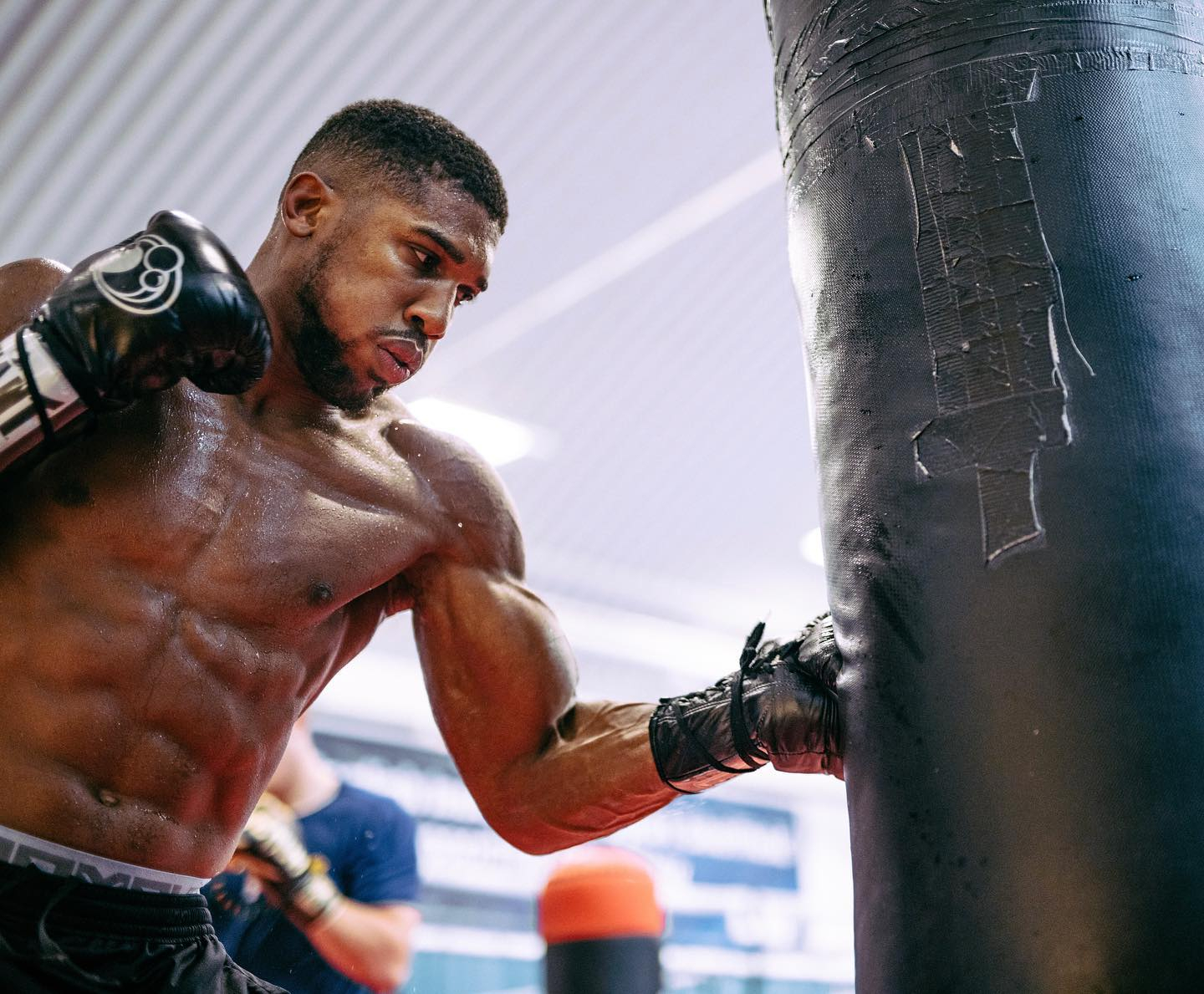 It is believed the dust-up is likely to rake place in late May or June with Tottenham among the frontrunners to host the event.

In a blow for Usyk, the Daily Mail have claimed that he will not be returning to his regular training base just outside of Kiev.

That is due to Russia's invasion of Ukraine after Vladimir Putin declared war on their neighbouring country.

Usyk's promoter Alex Krassyuk has told the Mail that he has 'no idea' what The Cat will do for his preparations.

And he suggested to them that coming back to Ukraine to train will be 'impossible'.

Usyk could now relocate to Oxnard, California, where he and training partner Vasyl Lomachenko have had camps in the past. 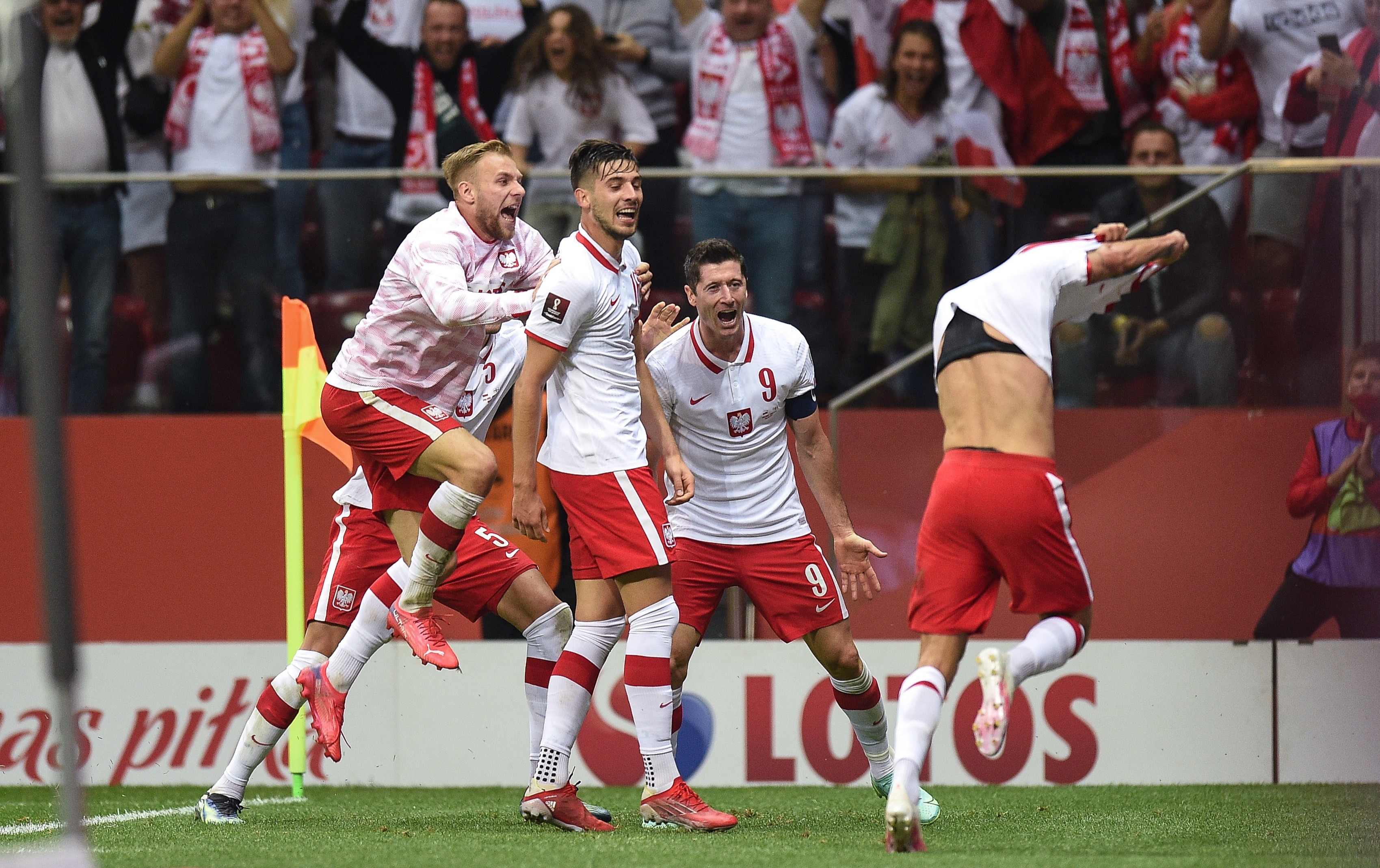 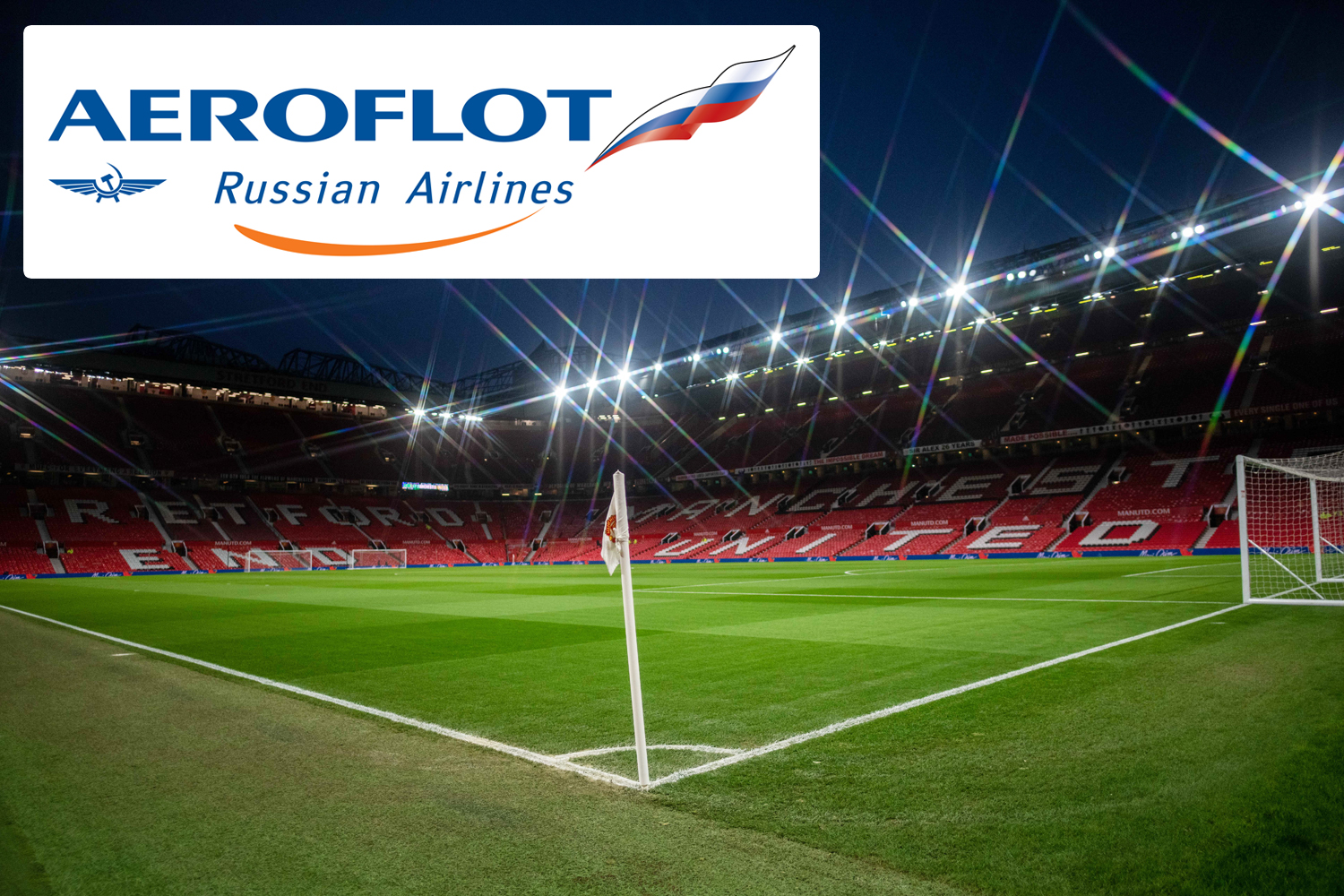 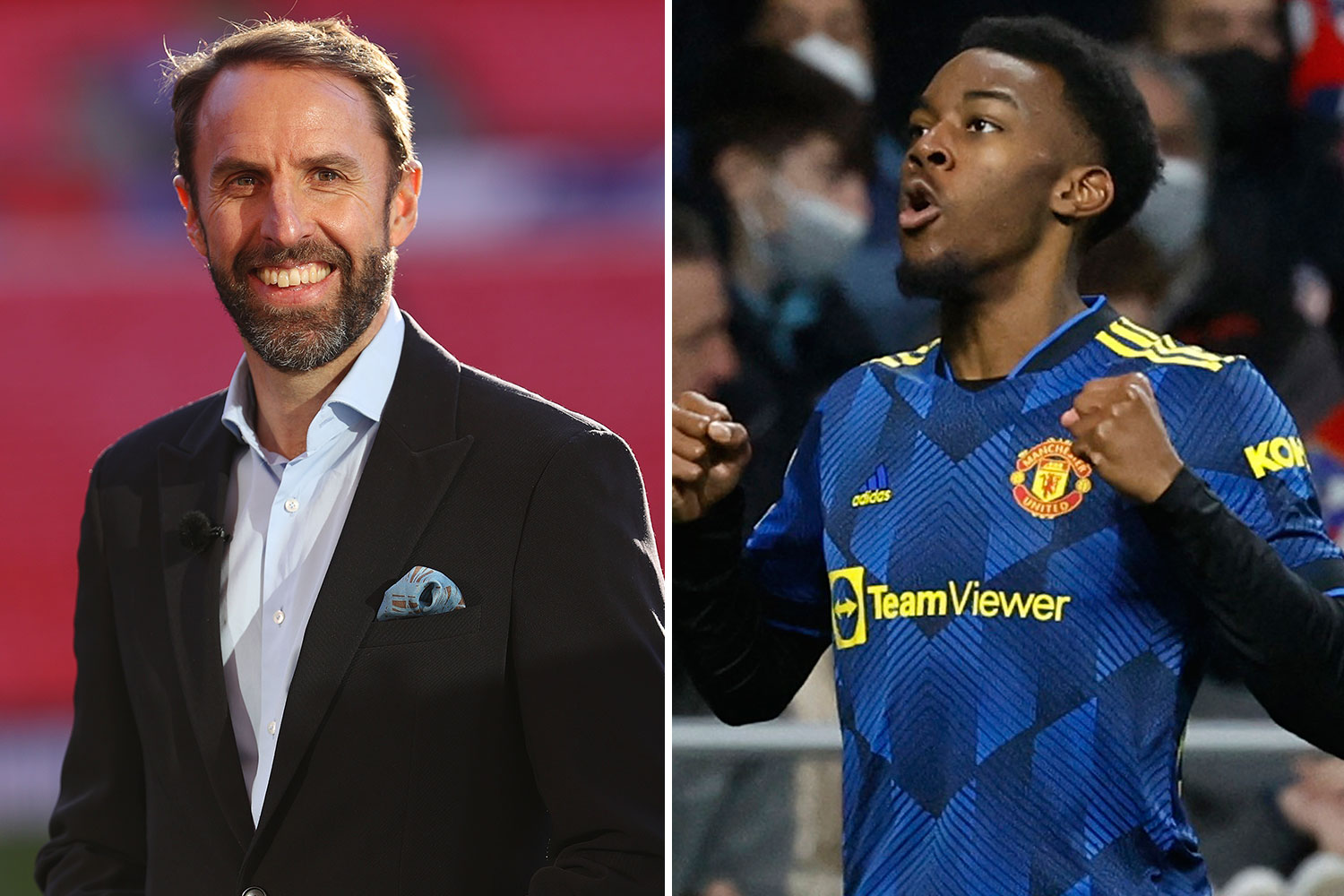 England will miss out on 'next Henry' Elanga if Southgate dithers 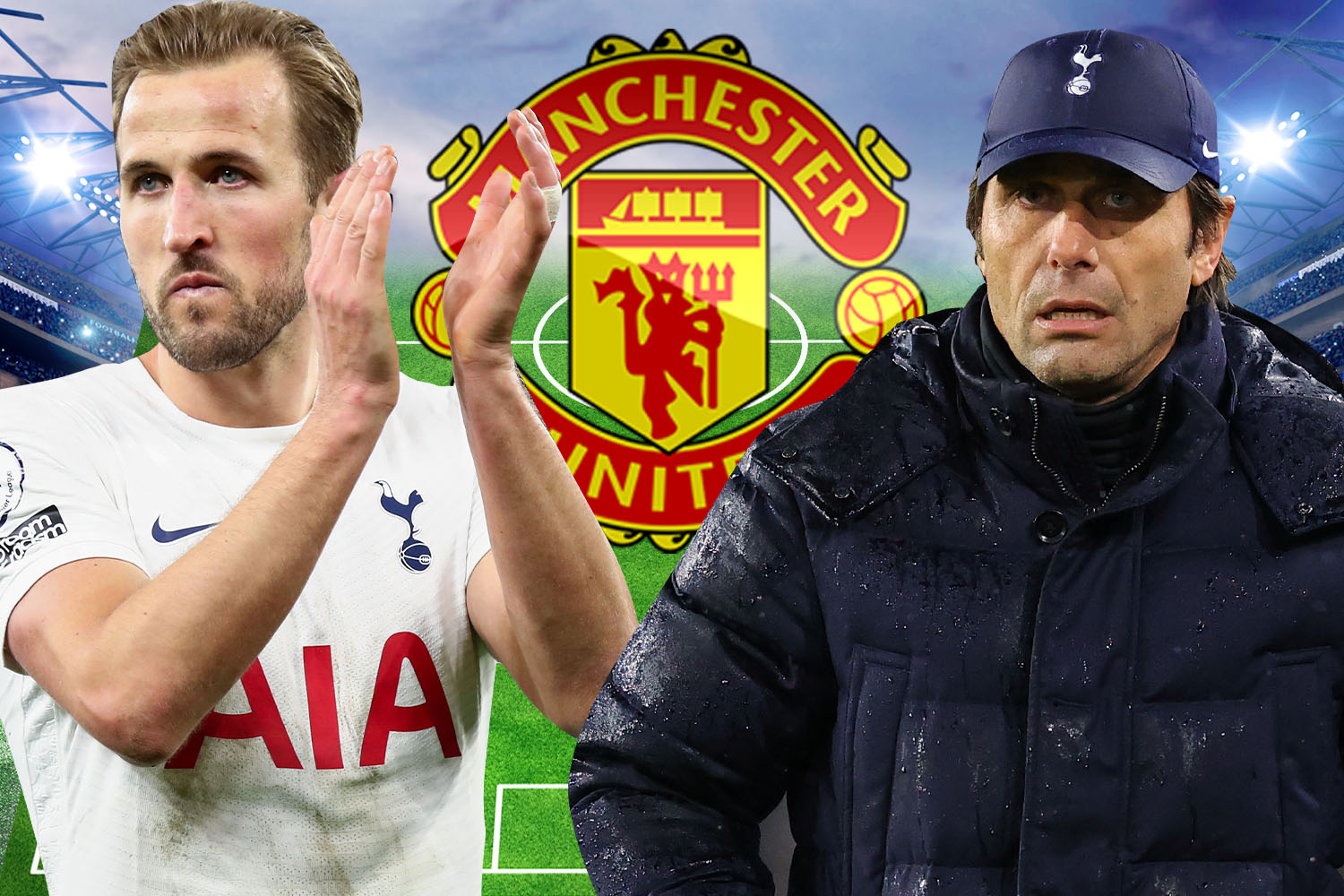 The former undisputed cruiserweight champion is back in Ukraine where he has pleased 'no war' with Russia.

Posting a video on Instagram captioned 'NO WAR', Usyk wrote: "Some wrote to me that I ran away.

"Friends, we have to unite because it’s a hard time right now and I’m really emotional and worry about my country, and our people.

"Friends, we have to stop this war, all of us together."

Matchroom promoter Eddie Hearn has insisted that the conflict between Ukraine and Russia will have no impact on Joshua's rematch with Usyk.

Anthony Joshua vs Tyson Fury: What date will fight take place, where will it happen, how much money will they earn?