OLYMPIC gold medallist Conseslus Kipruto has been charged with having sex with a minor in Kenya.

Appearing in court on Monday, the 25-year-old pleaded not guilty to a charge of 'defilement'. 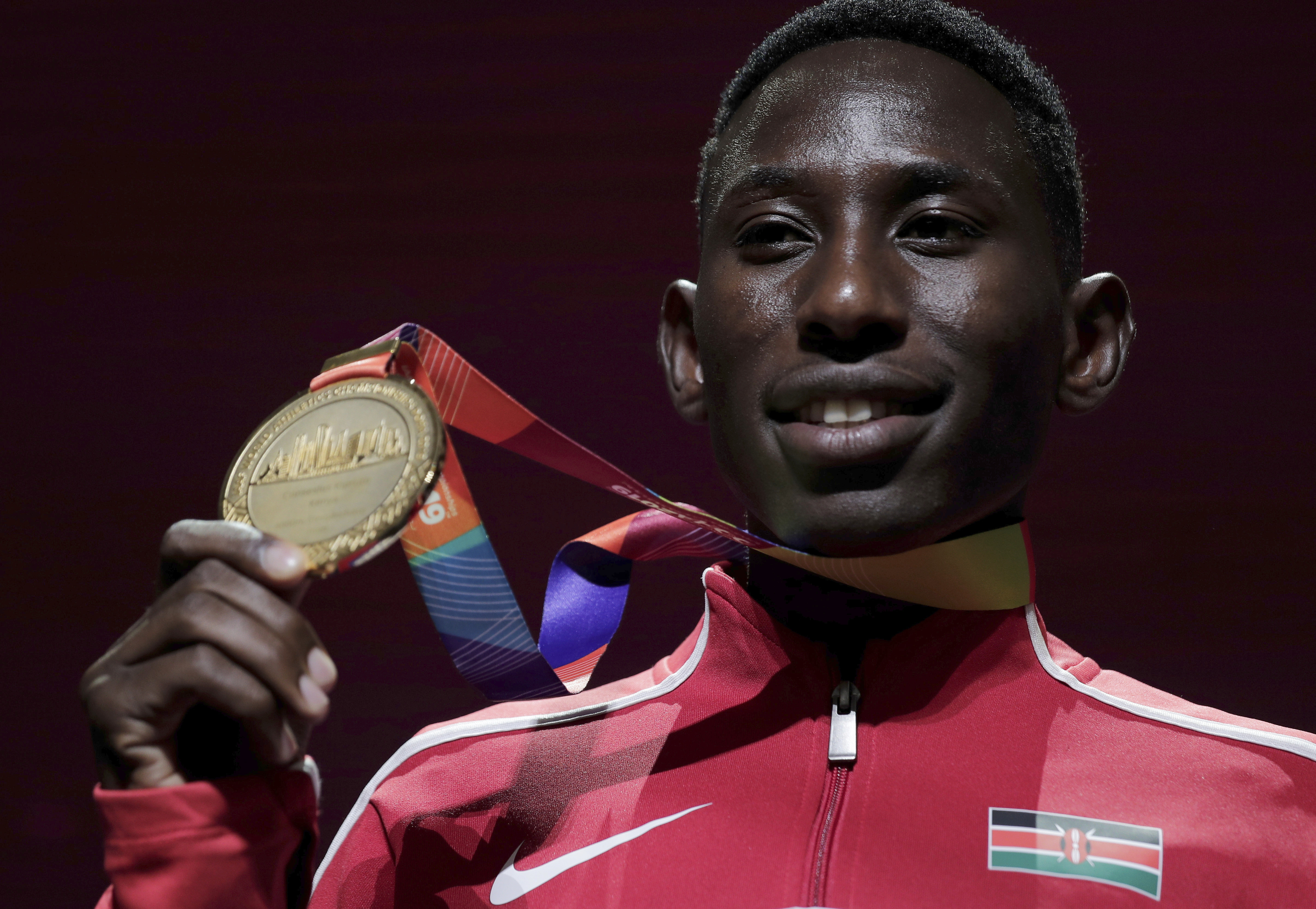 Kenyan sexual offence laws mean Kipruto is facing a jail sentence of up to 20 years.

Local law defines a minor as anyone under the age of 18, with this potential term high because the girl involved in the allegations is 15.

The charge sheet, as reported by Associated Press, states that Kipruto had sex with the girl on October 20 and 21.

The steeplechase champion was arrested on November 11 and his case will reportedly be heard in May.

A courthouse in the Great Rift Valley town of Kapsabet, a region of Kenya famous for its distance runners, heard Kipruto make his not guilty plea this week.

Police officers reportedly attempted to prevent photographers from taking pictures of Kipruto as he arrived in court, wearing a red sweatshirt with hood and coronavirus mask to cover his face.

The Kenyan's trial is expected to come just weeks before the Tokyo Olympics.

Kipruto, who also works as a police officer, shot to fame with victory in the 2000-metre steeplechase in the 2011 World Youth Championships.

He was forced to withdraw from a Diamond League meeting in Monaco earlier this year while suffering from coronavirus.

England 'given permission by UK Government to take on Iceland'