ORIOL ROMEU has been rewarded for his fine form for Southampton this season with a new contract. 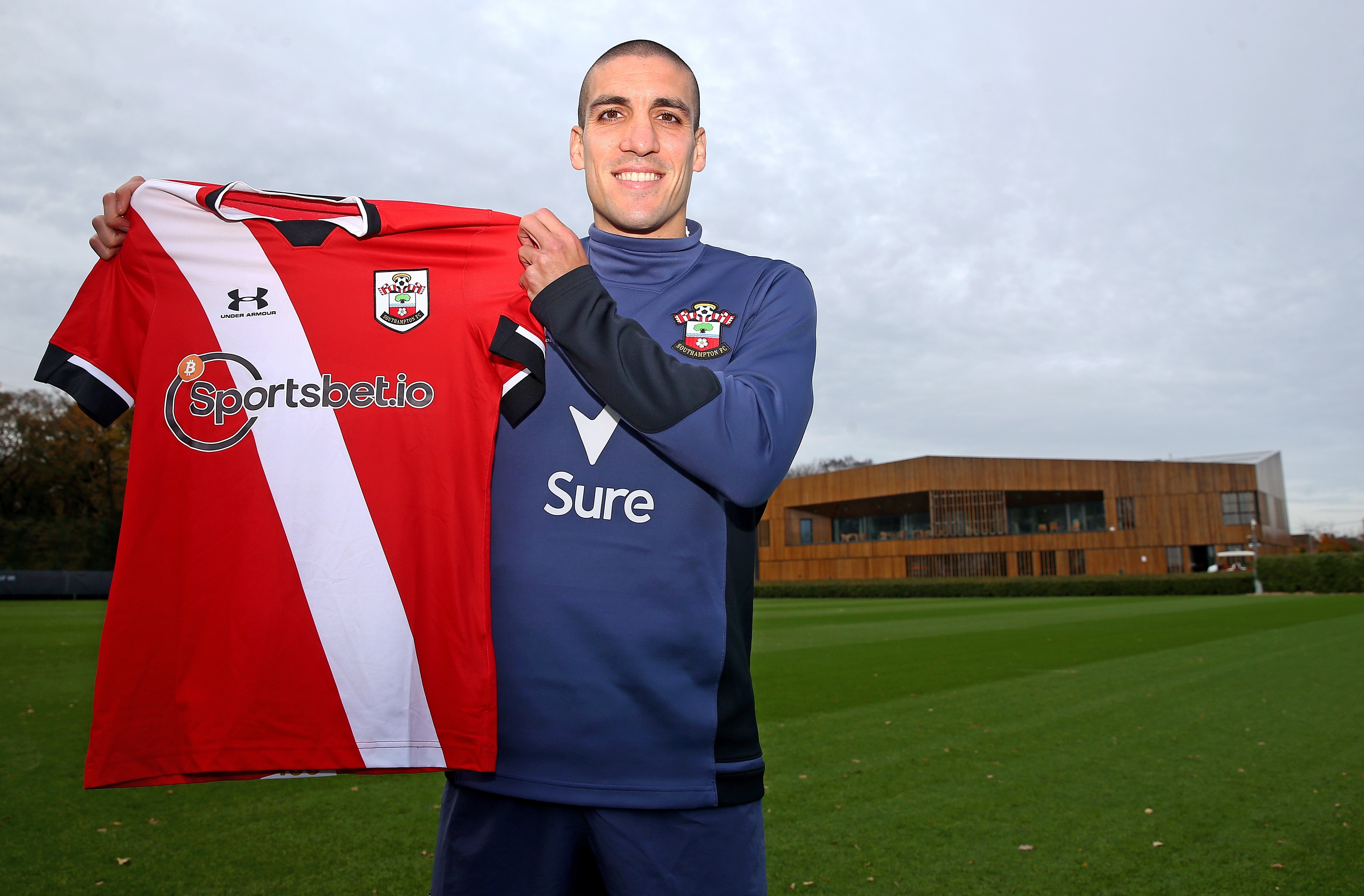 Romeu, who joined Saints from Chelsea in 2015, said: "It does really feel like home.

"It’s great to commit to the club for longer and I’m very happy they also insisted on me staying."

Romeu’s place looked under threat this summer following the signing of Ibrahima Diallo.

But he has proved his worth to boss Ralph Hasenhuttl with a string of excellent performances for the Austrian's high-fliers.

Hasenhuttl said: "I have not seen many players as professional as Oriol in my time as a manager.

"He gives his absolute commitment in everything that he does." 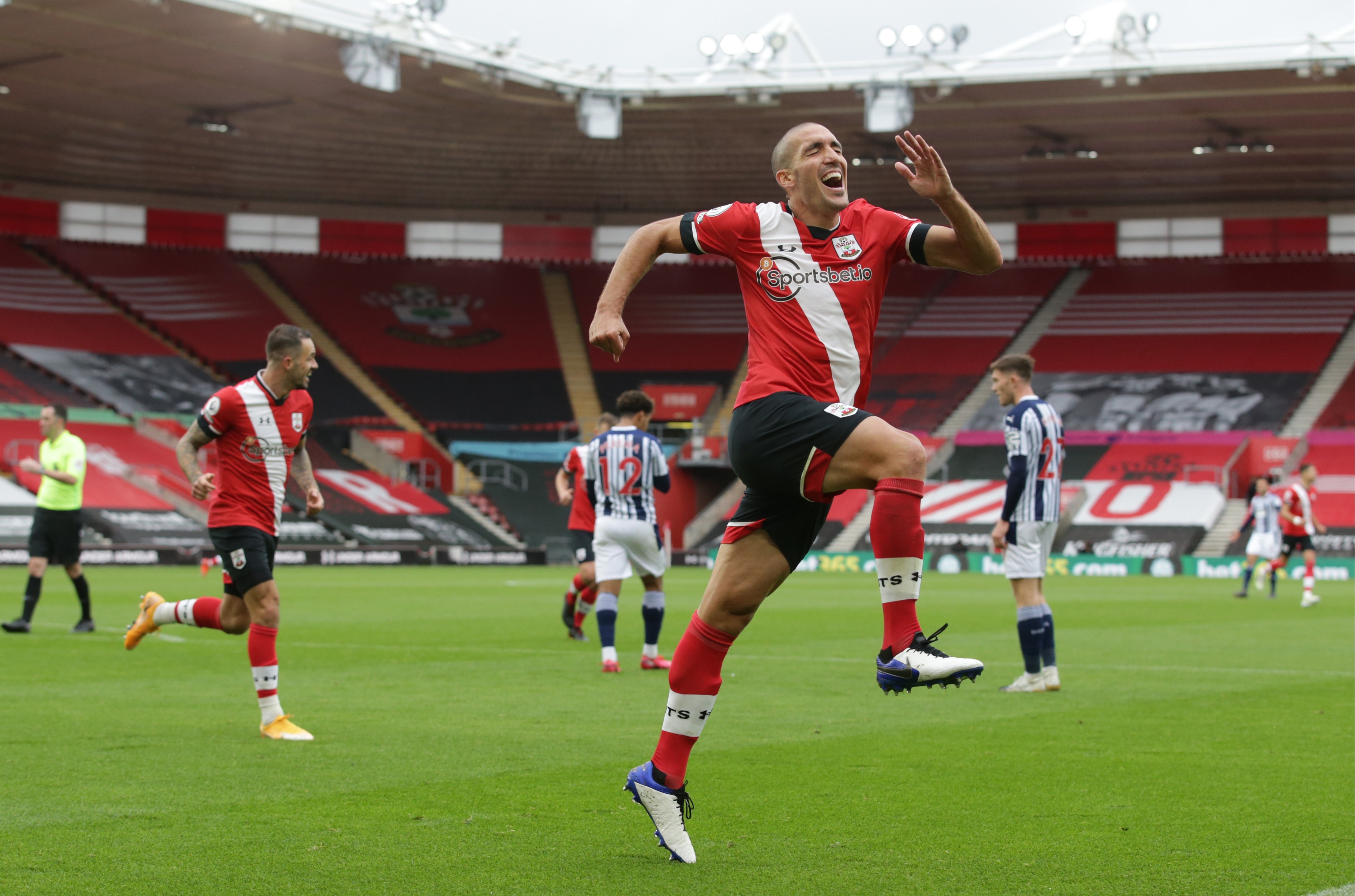 Romeu is nearing his 200th appearance for Southampton, which should come in the visit of Manchester United later this month.

Monday sees Hasenhuttl's side travel to Wolves as they look to continue a stunning run of form.