The American boxing legend will fight for the first time in 13 years on September 11 against Belfort, a former UFC champion. 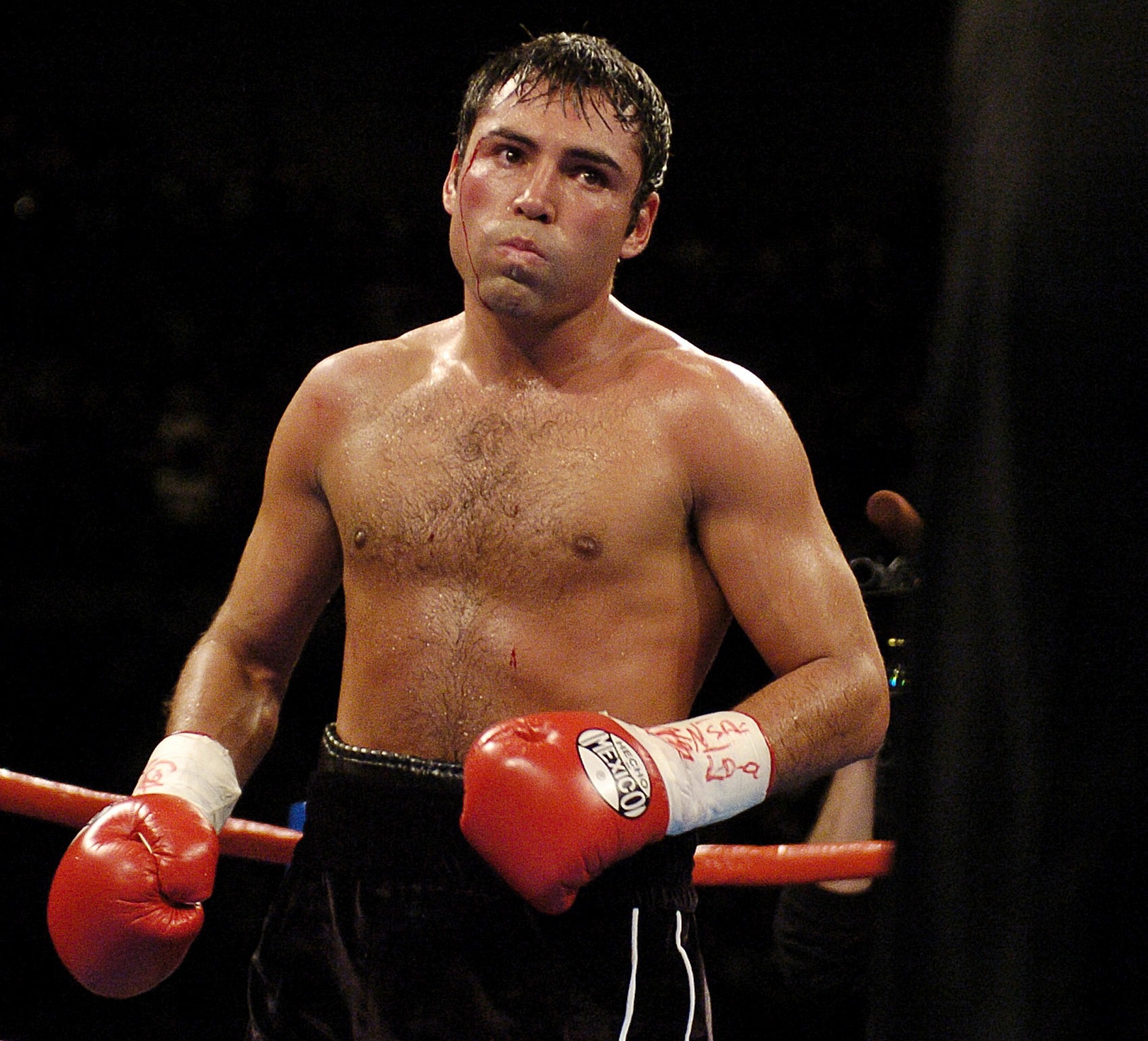 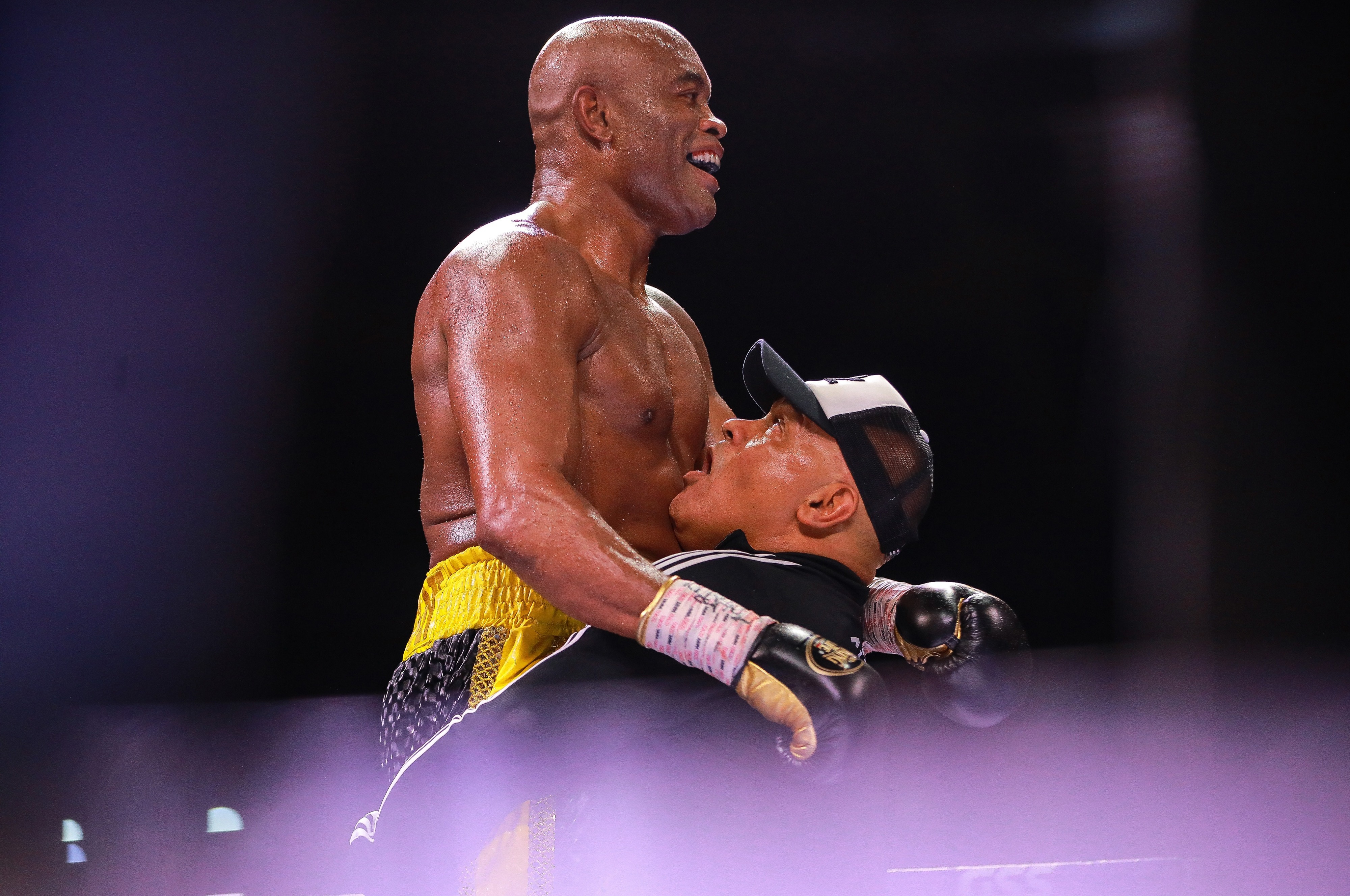 And De La Hoya already has plans following the eight-round exhibition after calling out another MMA icon in Silva.

And now De La Hoya, 48, wants to prize Silva, 46, back into the boxing ring in November, before going after a rematch with Floyd Mayweather, 44.

He told Lance Pugmire: "I want to make the biggest comeback in the history of the sport.

"I want to have these two fights, I mean if I get past Belfort, which I'm a little, like not scared, but just like, 'What did I get myself into?'

"But I'm sure, I got confidence to go in there and fight hard. And then, go again in November.

"And then maybe challenge Anderson Silva, and then after that if my boxing feels good and I feel great, I'm not going to take time off, I'm going to continue training and call out Floyd Mayweather Jr."

A post shared by Vitor "The Phenom" Belfort (@vitorbelfort)

Mayweather famously beat De La Hoya in 2007, but it was the only fight he ever received a split decision in.

But he did come back to the ring early in June for an exhibition spectacle against YouTuber Logan Paul, 26, who weighed TWO STONE more.

Paul claimed moral victory by going the distance and avoiding a knockout defeat and Mayweather afterwards poured cold water on another exhibition.

But De La Hoya is confident the man who goes by the name 'Money' can be tempted back between the ropes.

He said: "I think it's all about money for him, so why not? I think there's a lot of money for him to make in that fight. I think so, why not?"

De La Hoya added: "I beat him the first time, let's put it that way. So that's his motivation."

West Brom vs Liverpool SPECIAL OFFER & free bets: Get Reds at 6/1 or Baggies at HUGE 80/1 to win Premier League clash

Arsenal official account hint at Aubameyang new contract with 'signing off with a W!' and snap of striker amid talks