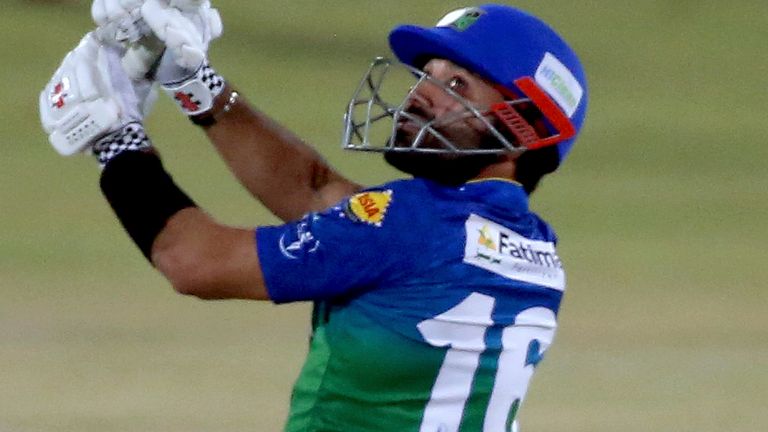 The final 20 matches remaining in this year’s Pakistan Super League will be contested in Abu Dhabi next month, the Pakistan Cricket Board has confirmed.

The league was initially suspended in March after several players and support staff on the six teams tested positive for COVID-19, then postponed indefinitely in May after outbreaks on three teams amid a surge in coronavirus infections nationwide.

The PCB confirmed that it received approvals and exemptions from the United Arab Emirates government.

“We are delighted with this development as the remaining hurdles in the staging of the remaining (league) matches in Abu Dhabi have been overcome and all systems are now good to go,” PCB chief executive Wasim Khan said in a statement.

The board and the six franchise owners have more talks planned to finalise the schedule, which is due to finish in June before India’s players embark on a tour of England.