Reed, given his nickname because of his past Ryder Cup exploits, was the shock omission when Stricker named his six wildcard picks. 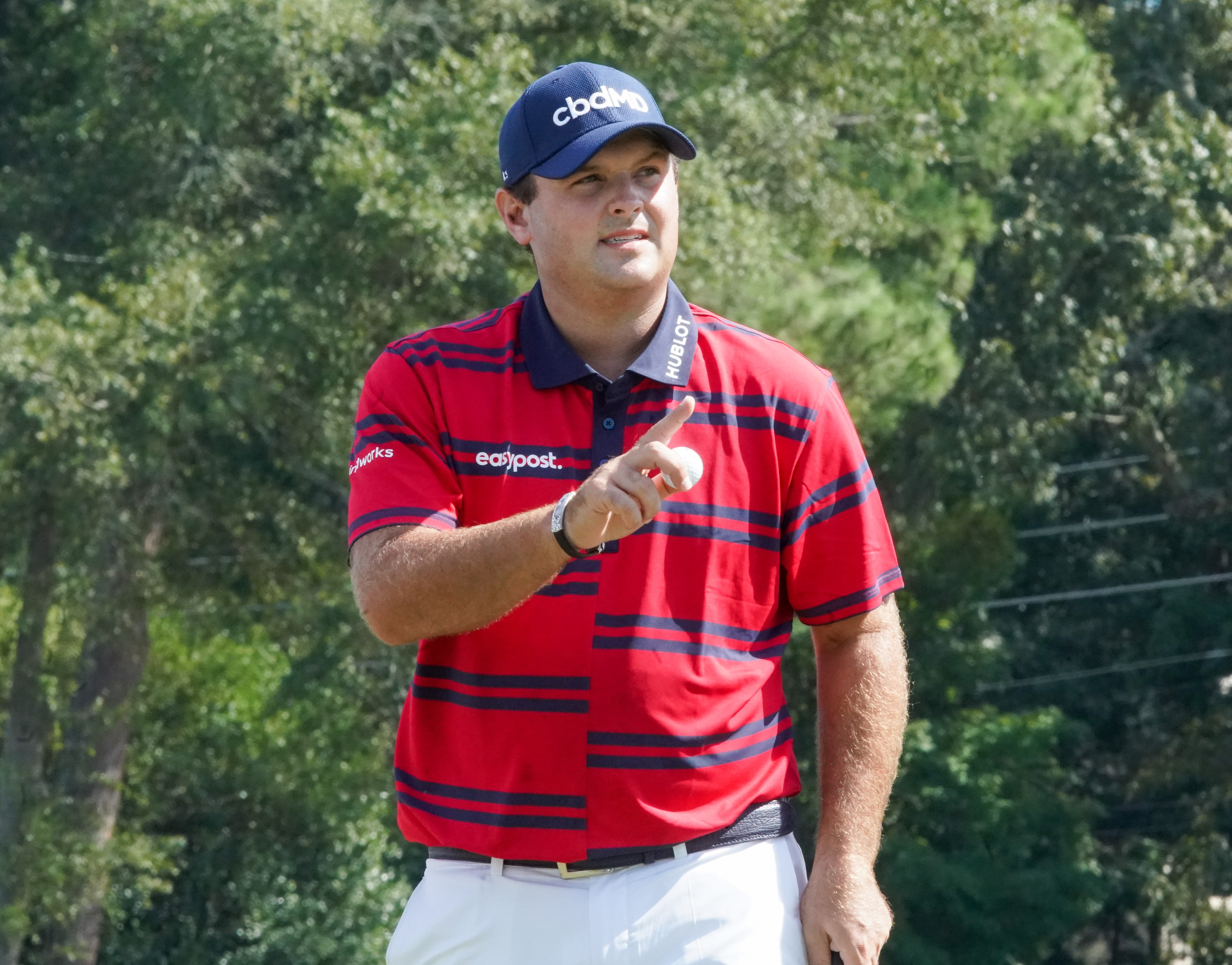 Reed had a brush with death a couple of weeks ago when he spent ten days in hospital suffering from double pneumonia.

But he proved his fitness by playing all 72 holes of the Tour Championship last week, and his two-under-par total was bettered by only two of the six players selected by Stricker.

The two men who beat him were Xander Schauffele and Daniel Berger, while the feisty Reed finished level with Harris English and Scottie Scheffler, and beat Jordan Spieth and Tony Finau.

But that was still not good enough to earn him a fourth successive Ryder Cup spot in Stricker’s eyes.

No-one could complain about the selections of Finau, Schauffele, Spieth and English, as they finished in the four spots just behind the six automatic qualifiers.

Reed finished 11th despite missing three counting events while he was in hospital.

But Stricker instead opted for the 12th placed Berger – and even more surprisingly, for Scheffler, who was 14th.

Scheffler has not managed a single victory on the PGA Tour, although he did manage top ten finishes in three of this year’s Majors.

And joined the elite group of players to break 60 with a 59 in last year’s Northern Trust event.

Four of Stricker’s picks are rookies – the exceptions are Spieth and Finau – which means exactly half of his 12 man team have never played in a Ryder Cup before.

But he will take encouragement from the fact that the last time the USA fielded six newcomers was at Valhalla in 2008 – and they romped to a 16 ½ – 11 ½ victory.