The devout Muslim moved the beverage from the table in front of him following France's 1-0 win against Germany on Tuesday night. 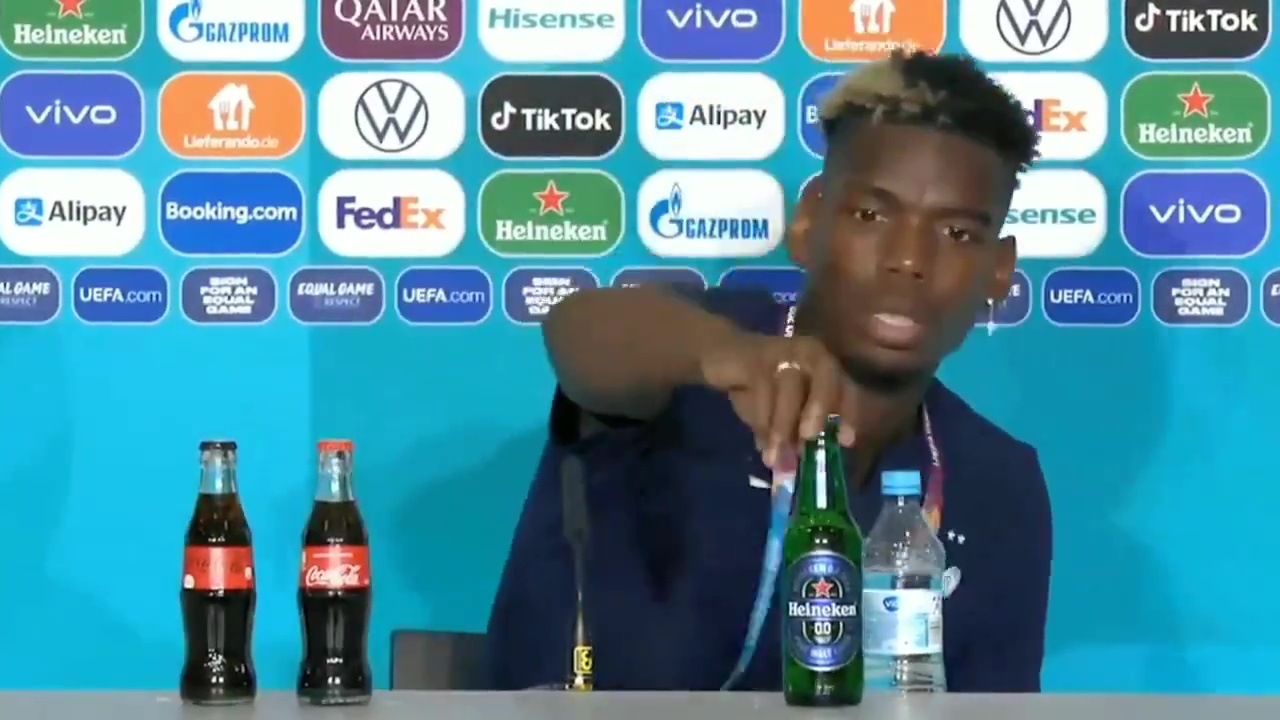 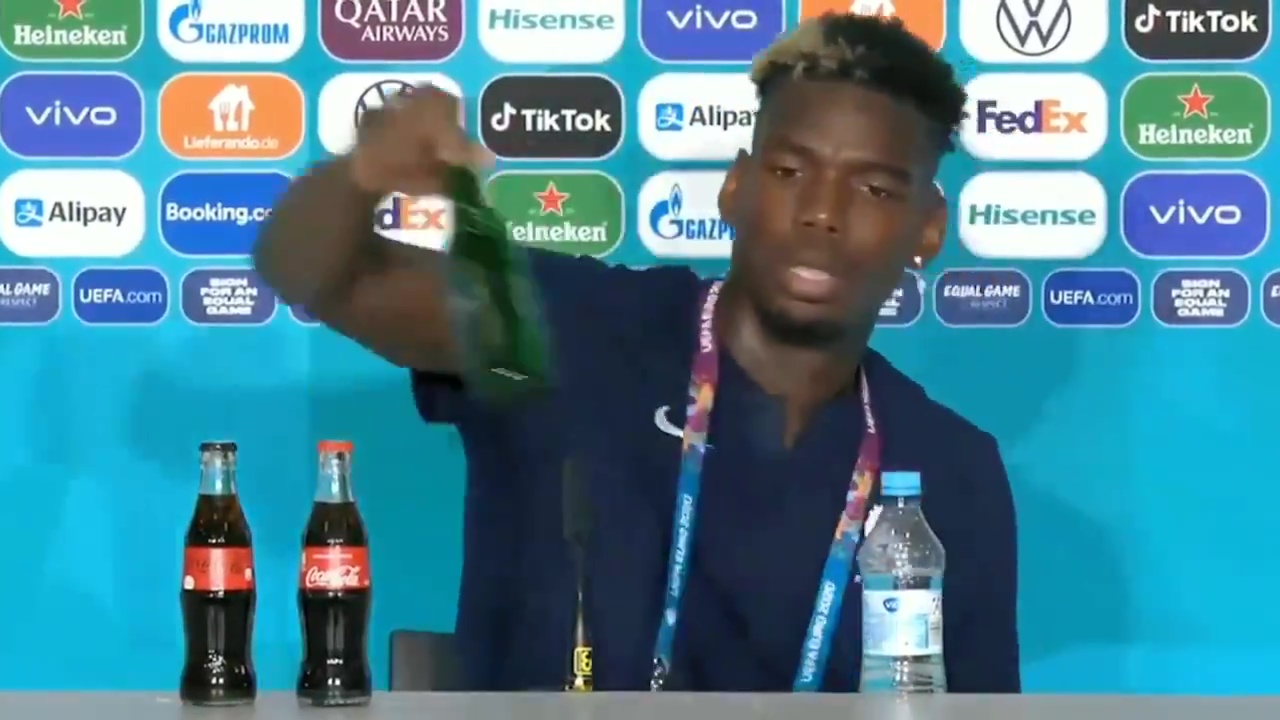 Pogba, who made a religious pilgrimage to Mecca along with Kurt Zouma in 2018, refused to endorse one of Euro 2020's official sponsors as alcohol is forbidden for Muslims.

Fans were left disgusted with tournament staff for placing the alcohol-free beer bottle in front of the former Juventus maestro.

One supporter fumed: "Putting an alcoholic beverage in front of a Muslim is straight disrespect… You can't blame Pogba here."

Another tweeted: "He’s a Muslim. Why put beer in front of him? Sponsors must be rational."

A third added: "He is a Muslim you should respect his choice."

Meanwhile another stated: "Quite understandable that as a Muslim, Pogba wouldn't want to be seen promoting beer."

One simply stated: "Shoulda removed the Heineken logo/name behind him too."

The 28-year-old has become the latest star to take a stance against the Euro's sponsors after Cristiano Ronaldo removed two bottles of Coca-Cola placed in front of him. 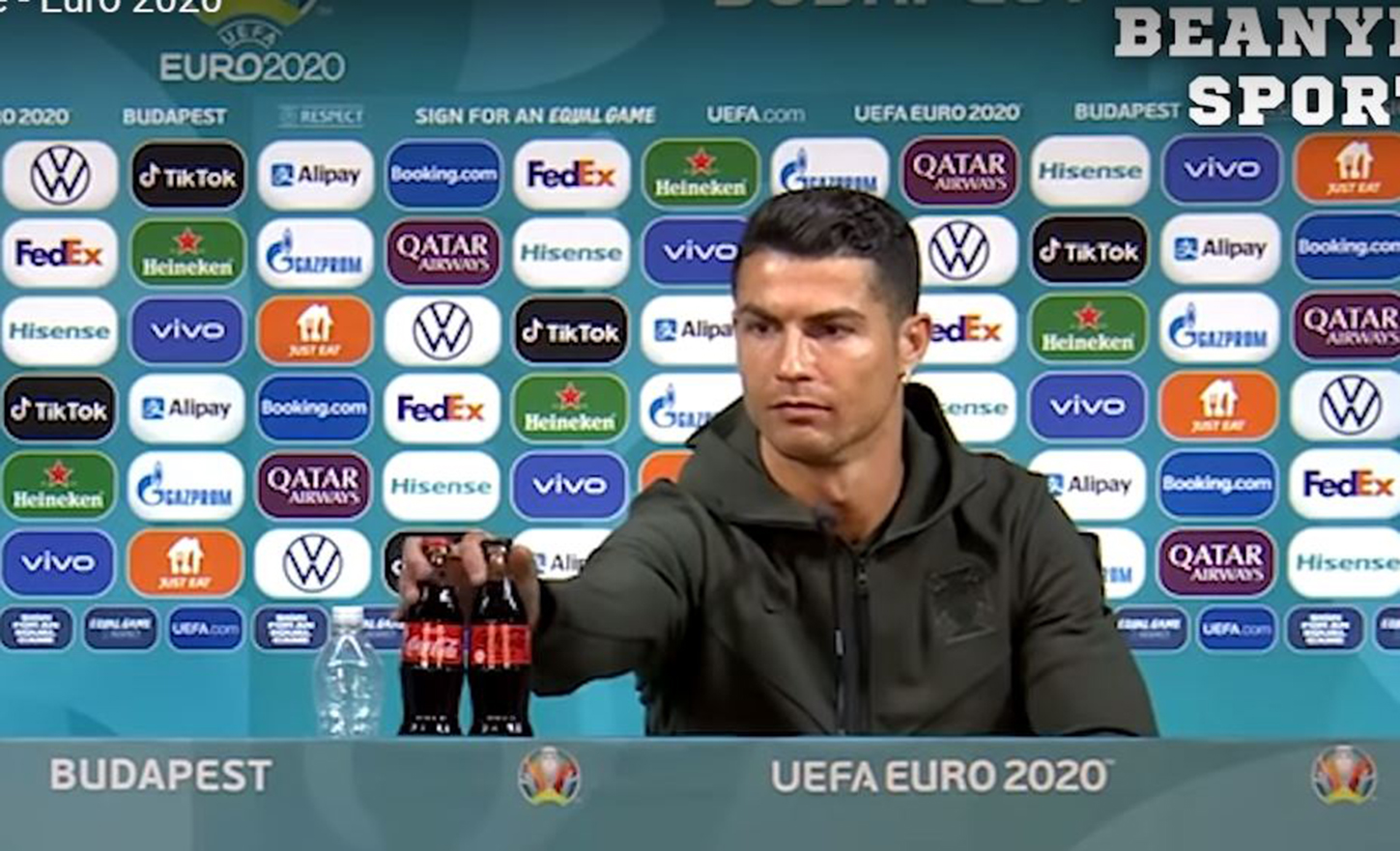 Ronaldo was speaking to the media prior to Portugal's 3-0 win against Hungary, where he quickly moved the sugary drinks away from him.

The six-time Ballon d'Or winner then declared 'Drink water,' which caused a £2.44billion drop in the company.

Coke has since issued a statement in response to CR7's actions, saying "everyone is entitled to their drink preferences" and that everyone has different "tastes and needs".

A spokesperson added: "Players are offered water, alongside Coca-Cola and Coca-Cola Zero Sugar, on arrival at our press conferences."