PEP GUARDIOLA must decide whether Bernardo Silva could be sacrificed to make way for Jack Grealish this summer.

Atletico Madrid are ready to move for the Portuguese international with Saul Niguez lined up in a possible swap deal. 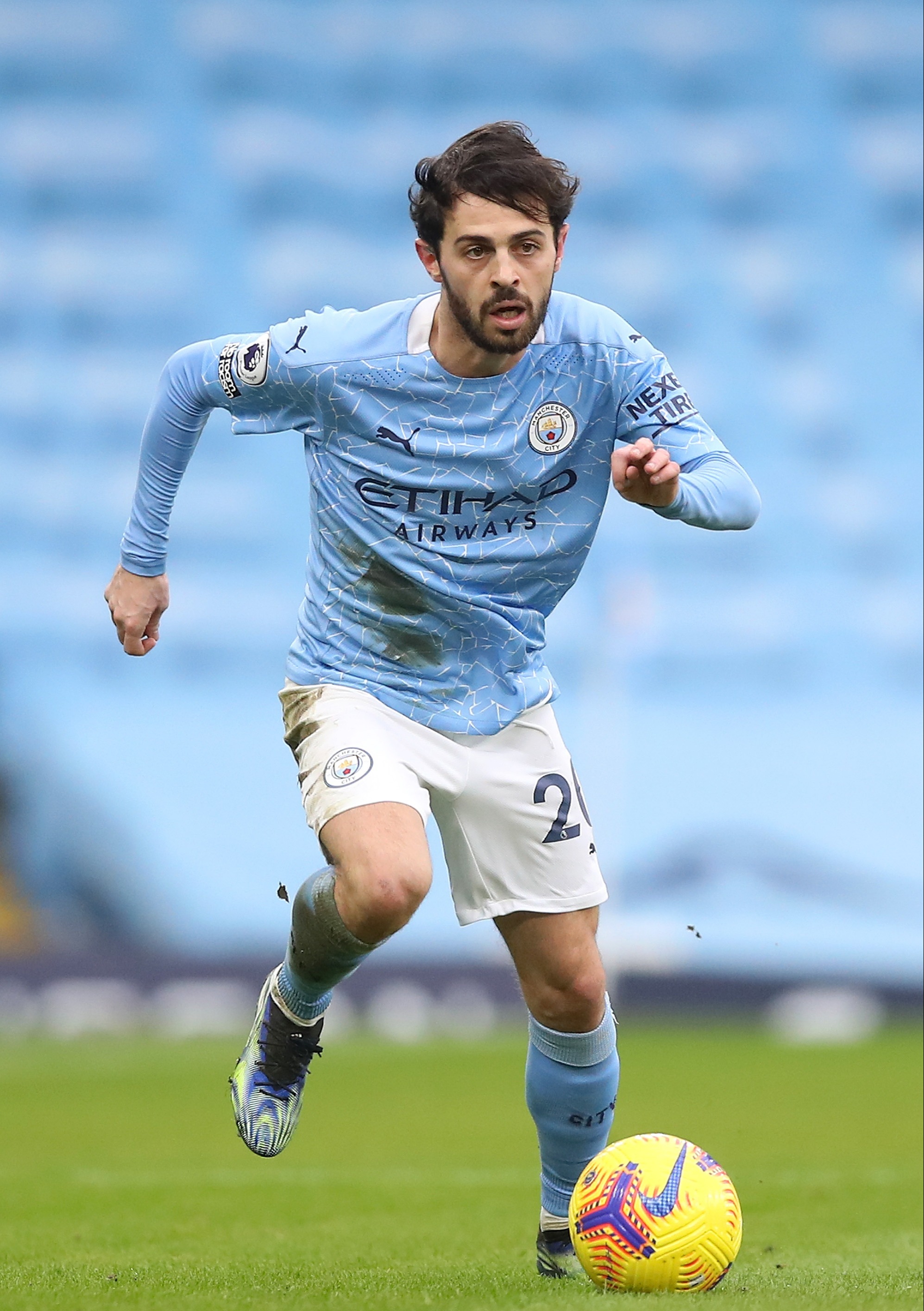 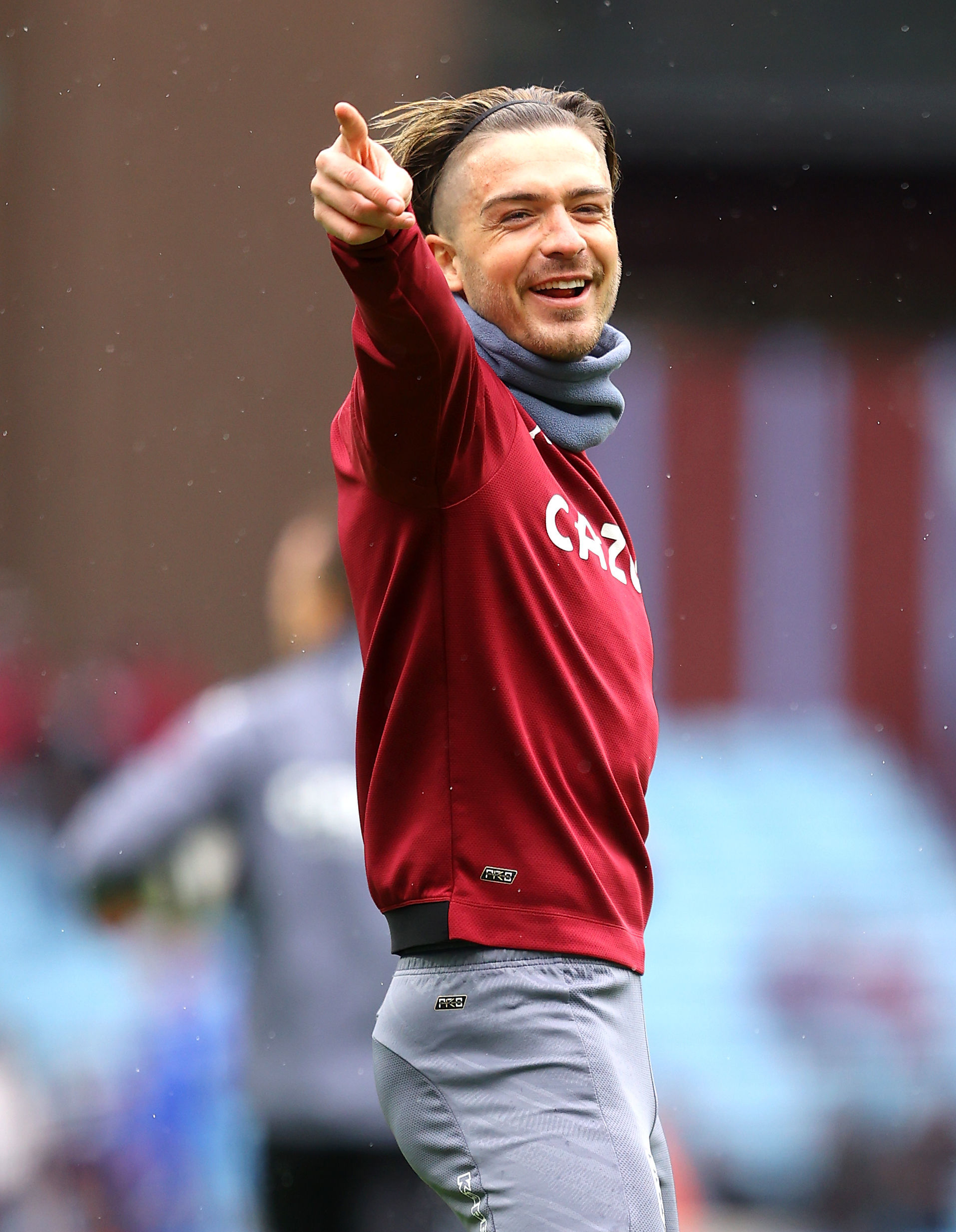 Guardiola would be reluctant to sell Silva who has been a key player for him since he arrived from Monaco for £43million in summer 2017.

However he knows he may have to sell one of his midfielders to make room for one of his top targets in Grealish this summer.

And Silva – who was open to a move away last summer – is attracting interest.

City have a handful of players heading into the final two years of their contracts.

All could find themselves in the shop window if they do not agree to extend their contracts at the Etihad.

Barcelona have already shown an interest in Gundogan – who had his best season in a City shirt last term.

Guardiola is keen to freshen up his squad this summer and chairman Khaldoon al Mubarak has promised the club will be ‘aggressive’ in the close season.

Their top priority remains a centre forward but Pep has never hidden his admiration for Grealish.

They would also be set for a sizeable windfall if their former youth star Jadon Sancho leaves Borussia Dortmund this summer.

Canada pulls out of 2020 Tokyo Olympic games over coronavirus fears