PEP GUARDIOLA has done a lot for Manchester City – and now one fan has had chance to pay him back.

BBC cameraman Mark Hilton was covering the Citizens' victory parade when he was asked to give the Spaniard a lift.

He said yes, of course, and shared his story with the Beeb.

"I had the biggest, cheesiest grin on my face. It was mad.

"Once people saw him get in my van, we were centre of attention."

Hilton joked that he would have carried Guardiola home if he needed to after the unusual request.

He added: "I'm just about to leave the back of the media compound and Pep and the players were at the back of the cathedral as it had all finished on the stage and they're just all having drinks.

"I was just about to leave and a security guy came over all Men In Black with a City suit on and an earpiece in.

"In the van he could tell I wanted to stick my lips on him, so he was edging towards the door, but he was dead nice.

"All the way there I'm going 'no-one's ever going to believe this'." 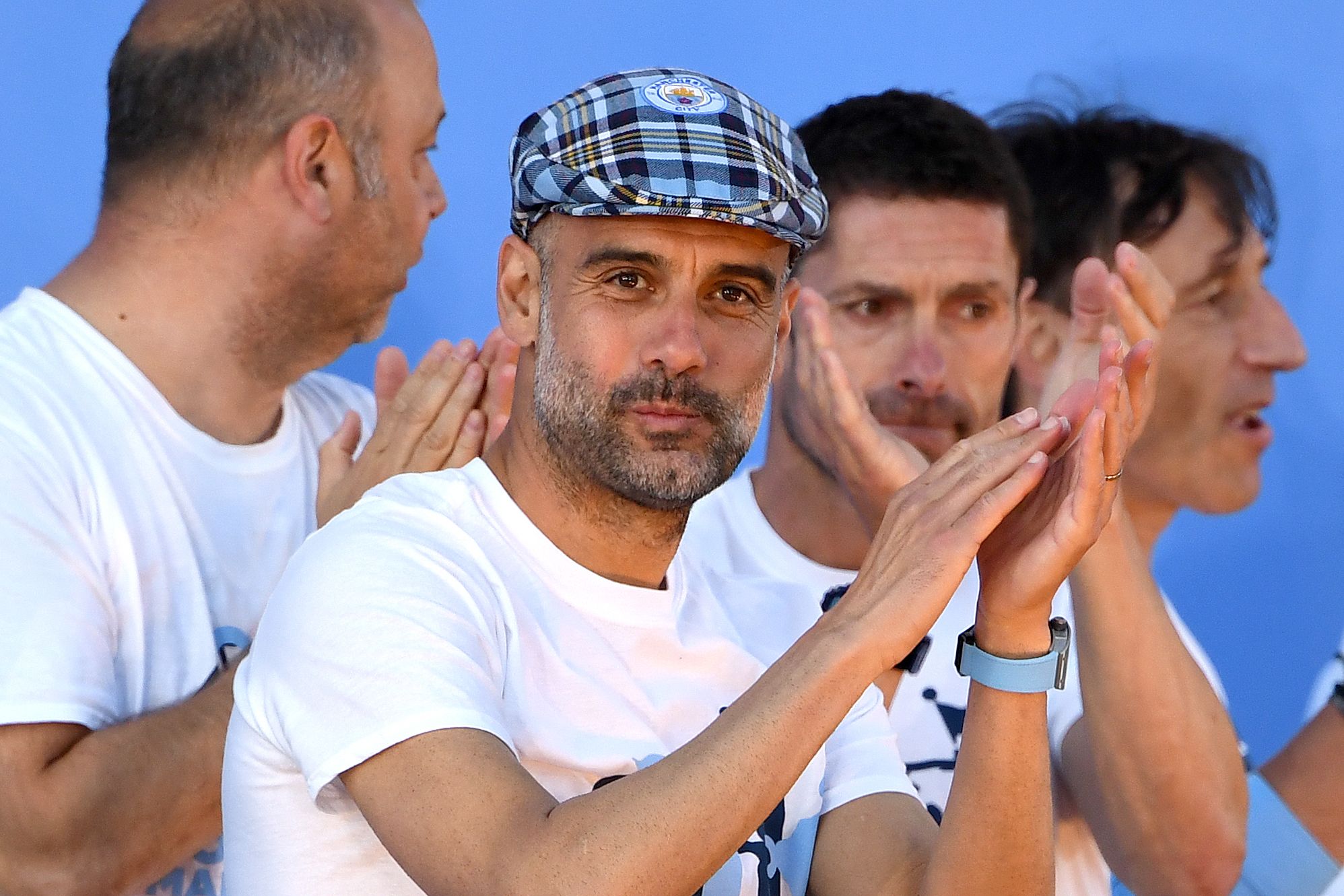