PEP GUARDIOLA is wanted by one of the Barcelona presidential candidates in a bid to try and keep Lionel Messi at the club.

The resignation of Josep Maria Bartomeu has left candidates for the top job jostling for position, with the future of Messi high on the agenda. 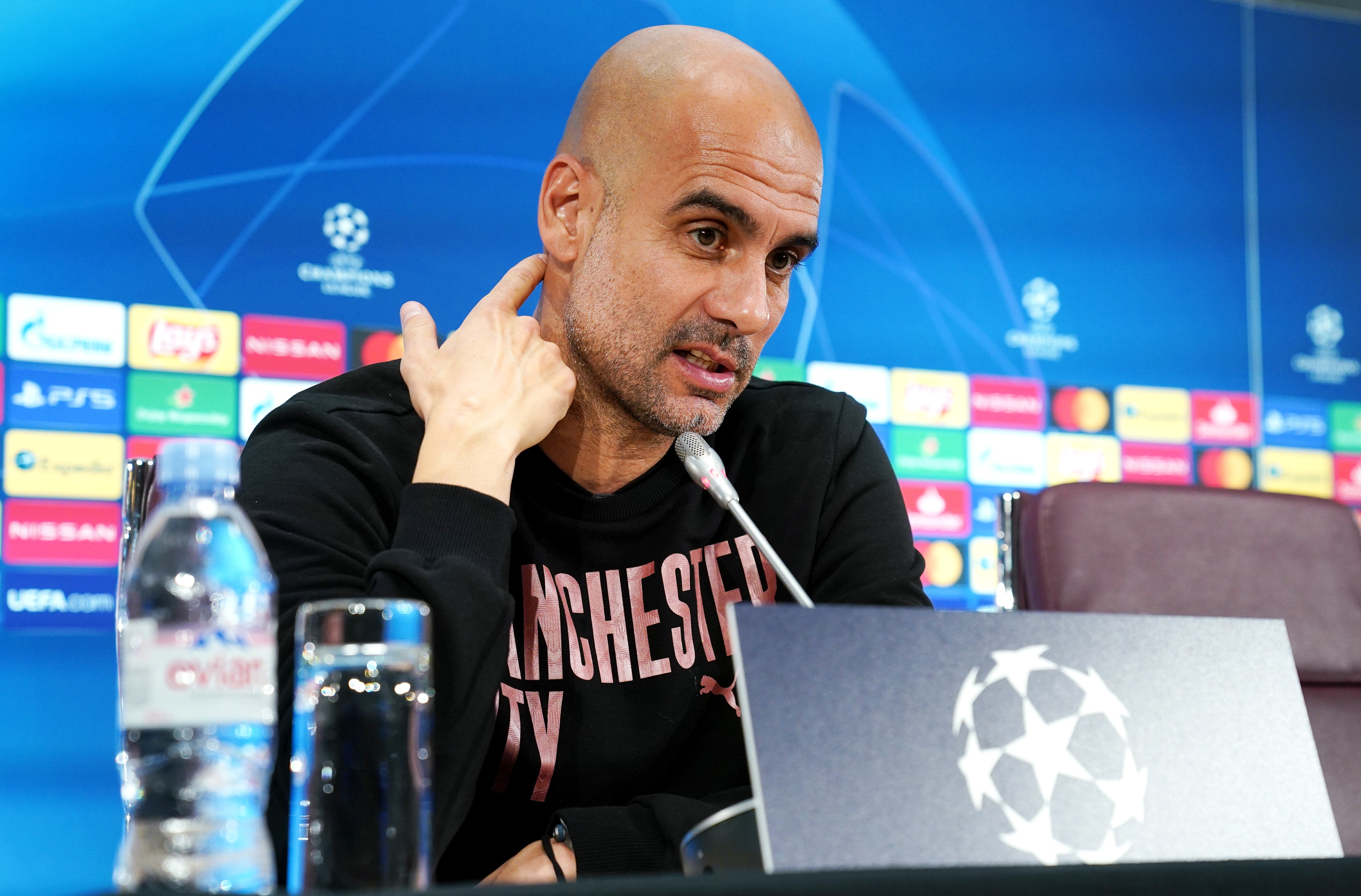 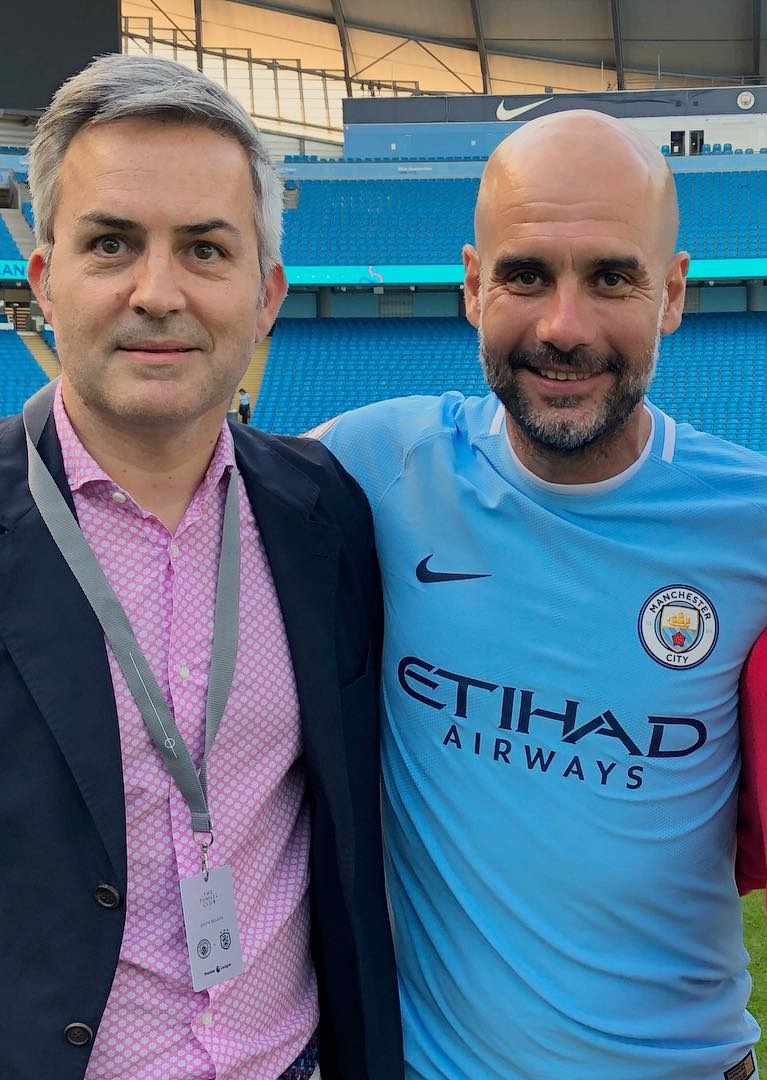 The 33-year-old star, widely seen as the best player in the world, had a falling out with Bartomeu which accelerated the president's exit from the club on Tuesday.

Victor Font, one of those vying to replace him, believes the Messi problem can be solved by rehiring current Manchester City boss Guardiola, who enjoyed extraordinary success with the Argentine ace at the Nou Camp before he quit in 2012.

Font told Sky Sports News he wants to return to the glory days and added: "Most of the best professionals who know about this style are also fans and love the club, like Pep Guardiola, Xavi, Andrés Iniesta, Carles Puyol.

"They are all legends that love Barcelona but do not work for Barça today – we need to bring them back to ensure we will have a very competitive project.

"The only thing Messi needs is to know he is part of a competitive project that aspires to win the next Champions League.

"We have no doubt that if we basically have the honour to take the helm of FC Barcelona we will be able to achieve that [Messi staying]."

Font's comments parallel that of bosses at the Etihad, who are keen to reunite Messi and Barcelona.

Much speculation has surrounded the forward moving to Manchester either last summer or next, and City's chief operating officer Omar Berrada added fuel to the fire earlier this month when he spoke of the 'amazing talent' and added that any club in the world would 'explore' signing him.

Reports also suggest that a new president has strengthened the possibility of Messi staying, following the breakdown of his relationship with Bartomeu.

The tension between the two boiled over in the summer as Messi fought to leave the club, but was prevented so by the hierarchy in a dispute over a clause in his contract.

He begrudgingly stayed to be part of Ronald Koeman's team, who have had a patchy start to the season.

The past week demonstrated their inconsistency as they fell to a El Clasico defeat against Real Madrid but then beat Juventus in the Champions League a few days later.