The Red Devils started their campaign with a loss after Jesse Lingard’s misplaced back pass teed up Jordan Siebatcheu for a 95th-minute winner for the Swedish minnows. 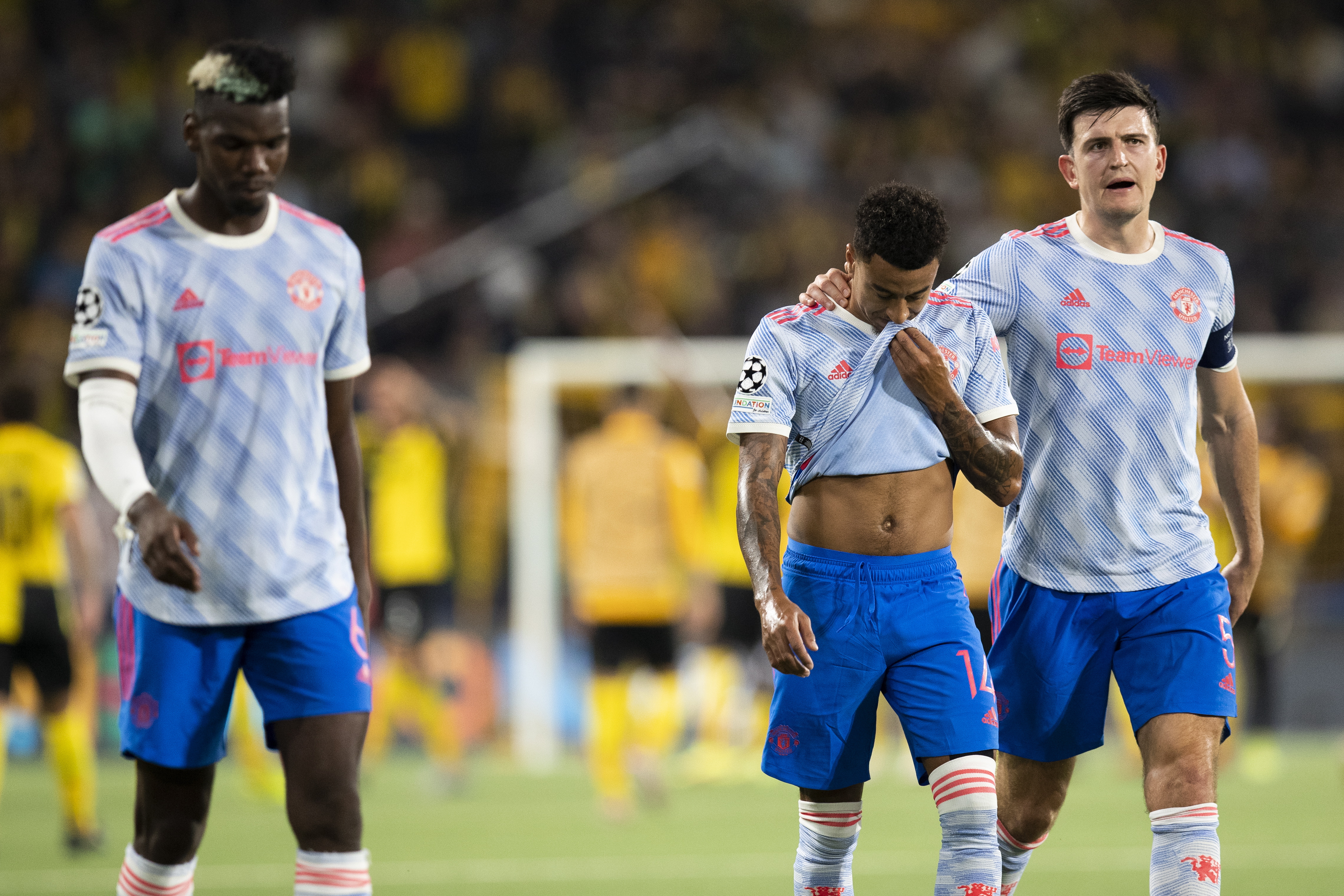 But the Old Trafford boss came out after the game and blamed the referee and Young Boys’ artificial pitch for the defeat.

And former United keeper Schmeichel said: “'We can always question team selection, I just think when your next game is Sunday at West Ham, first game in the Champions League – why don’t you play your best team, your best players?

“Regardless of astroturf, whatever excuses you come up with, get that win there.

After taking off Jadon Sancho for Diego Dalot in the first half, the United boss replaced Donny van De Beek with Raphael Varane at half-time.

He then hauled off talisman Bruno Fernandes for Nemanja Matic before raising eyebrows by switching Ronaldo for Lingard up top.

And Schmeichel told CBS Sports: “Varane has just come to the club but I would’ve loved to see those two playing.

“We as fans want Ronaldo to be on the pitch, regardless of if they’re down to 10 men, if he gets the ball he can make something happen.

“They were hoping for a very long time to have that kind of player and he put somebody that he sent out on loan [Lingard].

“He’s a player he tried to sell, tried to loan out, and he replaced him with Ronaldo, I just find it strange.

“‘Regardless of astroturf, whatever excuses you come up with, get that win on there.”

Solskjaer’s final sub saw Anthony Martial come on for Fred, which saw Lingard drop back into midfield before making his blunder.

And Schmeichel added: “But to get a result in-house, it’s 1-1, he puts Martial on, we talked about that, that was really weird because Martial doesn’t defend well.

“He doesn’t work hard, he’s a goalscorer but we’re down to 10 men, we don’t expect to create many chances, so why put Martial on?” 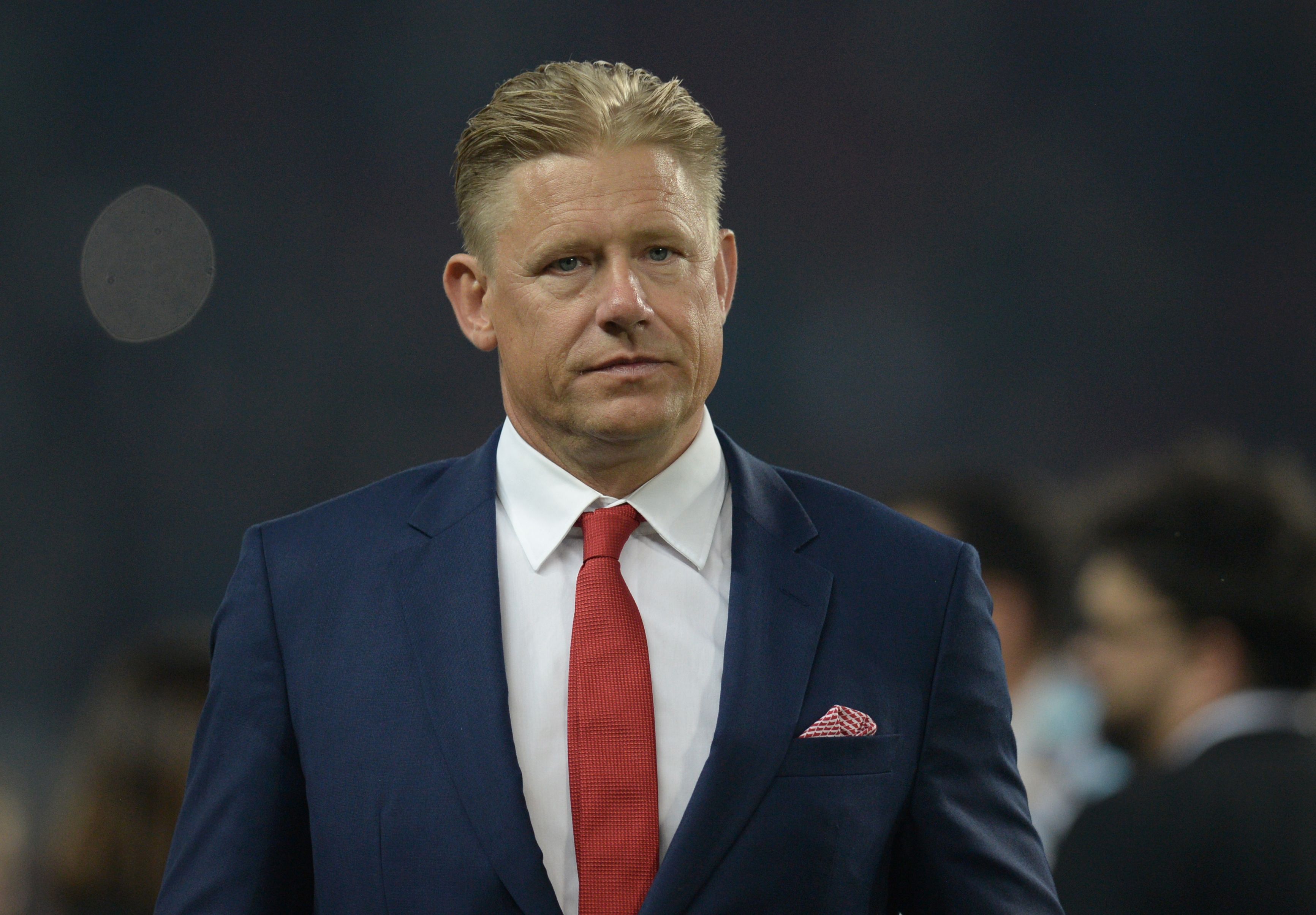