EMMANUEL PETIT has revealed he savaged Thierry Henry's "extremely arrogant" attitude during their time together at Arsenal.

And French midfielder Petit said he urged then boss Arsene Wenger to take their compatriot Henry down a peg. 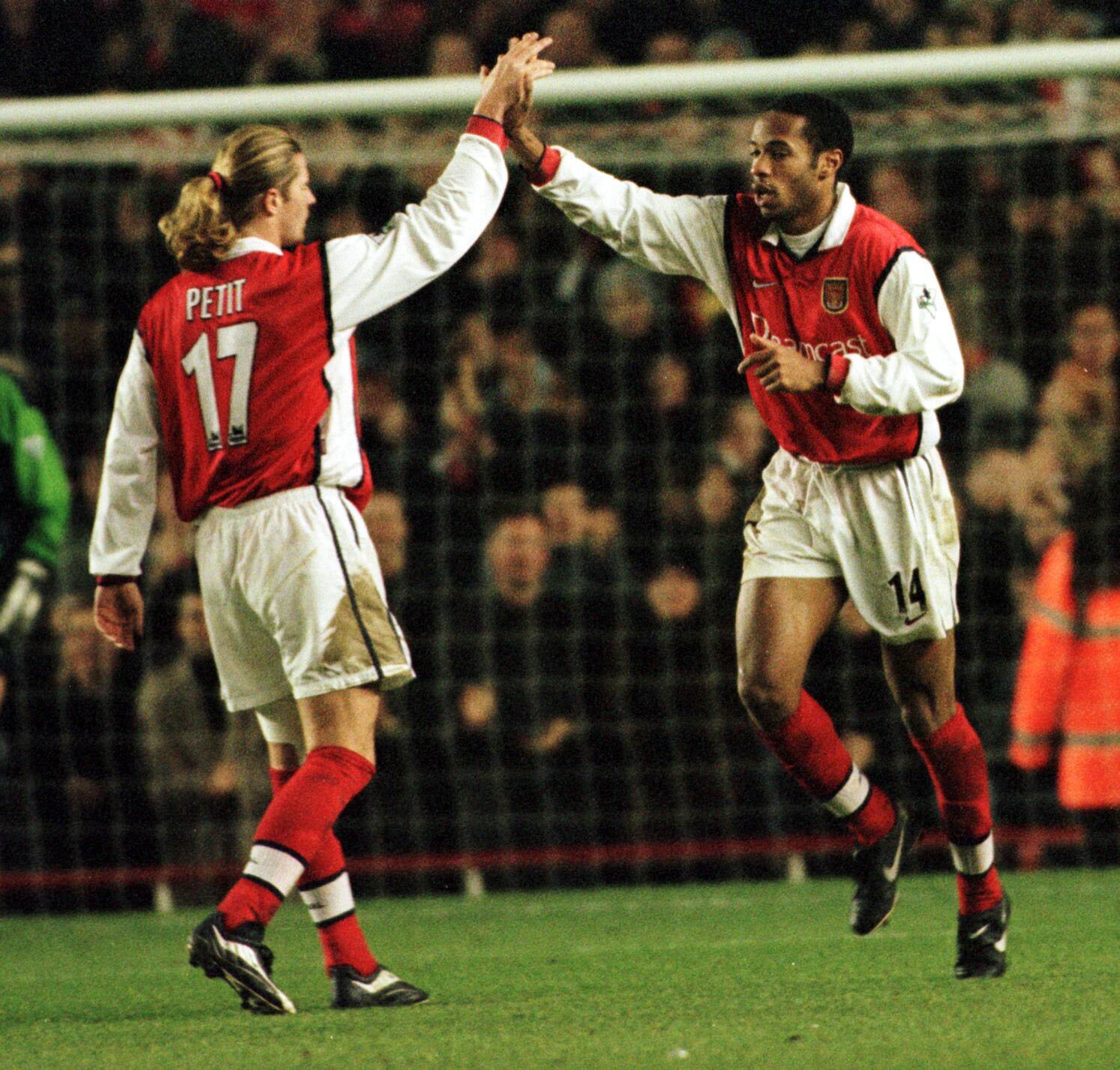 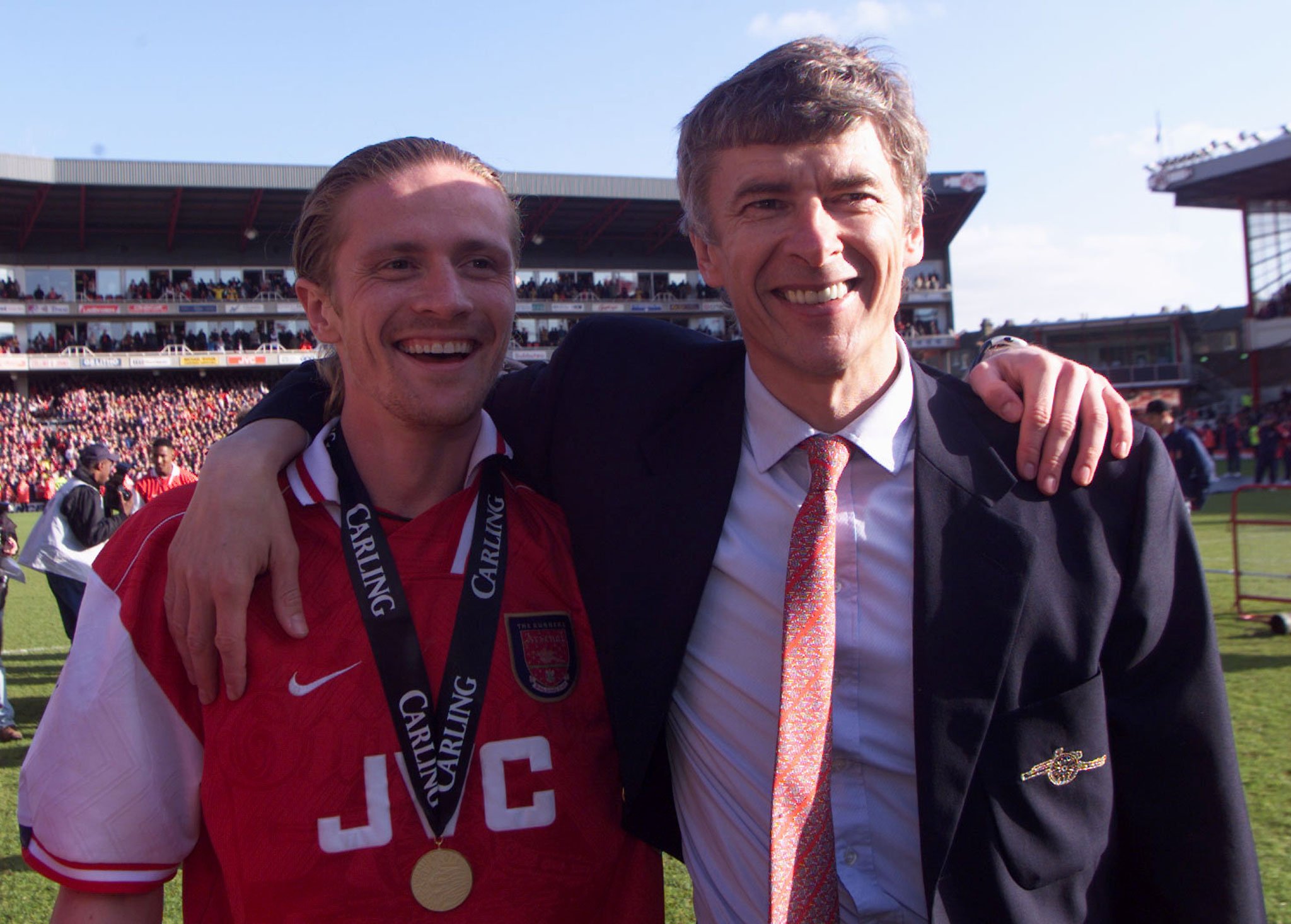 Petit, 51, revealed the bust-up during a French TV discussion about on-pitch celebrations.

He told RMC: "I had a conversation with Titi [Henry] in front of Arsene Wenger when we were playing for Arsenal.

"There were five of us at a sponsor's event, together with Dennis Bergkamp and Patrick Vieira. 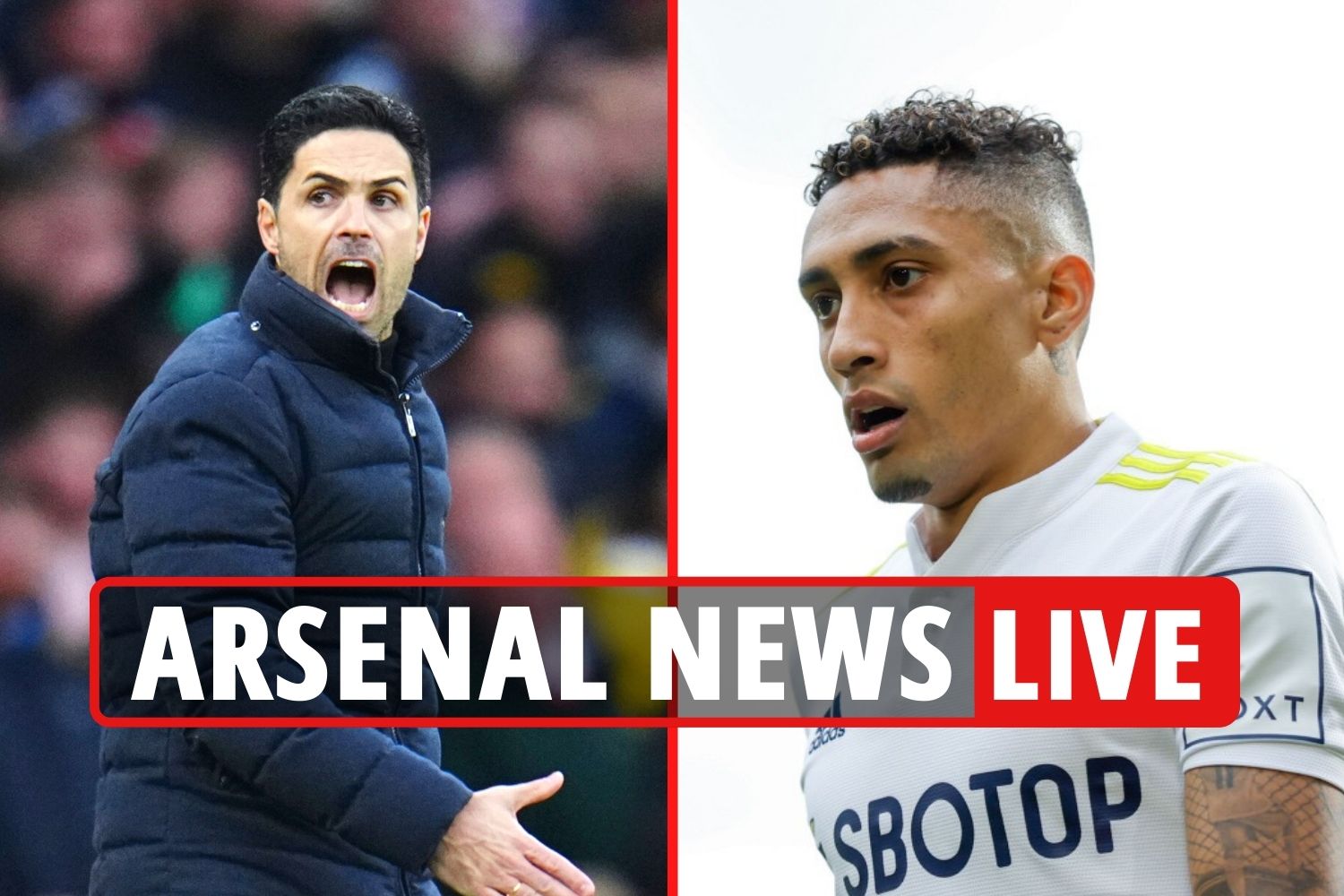 "We had played a few days before, I think at Highbury, and Titi had scored twice.

"I hadn't liked his celebration one little bit. He had gone over to the corner flag, with an extremely arrogant attitude.

"I told him that myself and some of the other players didn't like the way he celebrated.

"He understandably didn't take what I said at all well. But it was all too much as far as I was concerned.

"I challenged Arsene, and told him it wasn't my job to tell Henry off – instead it was down to him."

Petit swapped Arsenal for Barcelona the season after Henry signed for the North Londoners from Juventus.

And Henry's 175 Premier League goals for the club make him the seventh highest scorer in Prem history.

Derek Chisora vs Kubrat Pulev live stream: How to watch fight online and on TV this weekend