PORTO star Moussa Marega has told Vitoria fans to "go f*** yourself" after he was subject to disgusting racist abuse.

The Malian, who scored what turned out to be the winner in a 2-1 victory, subbed himself infuriated at what he was hearing from the stands. 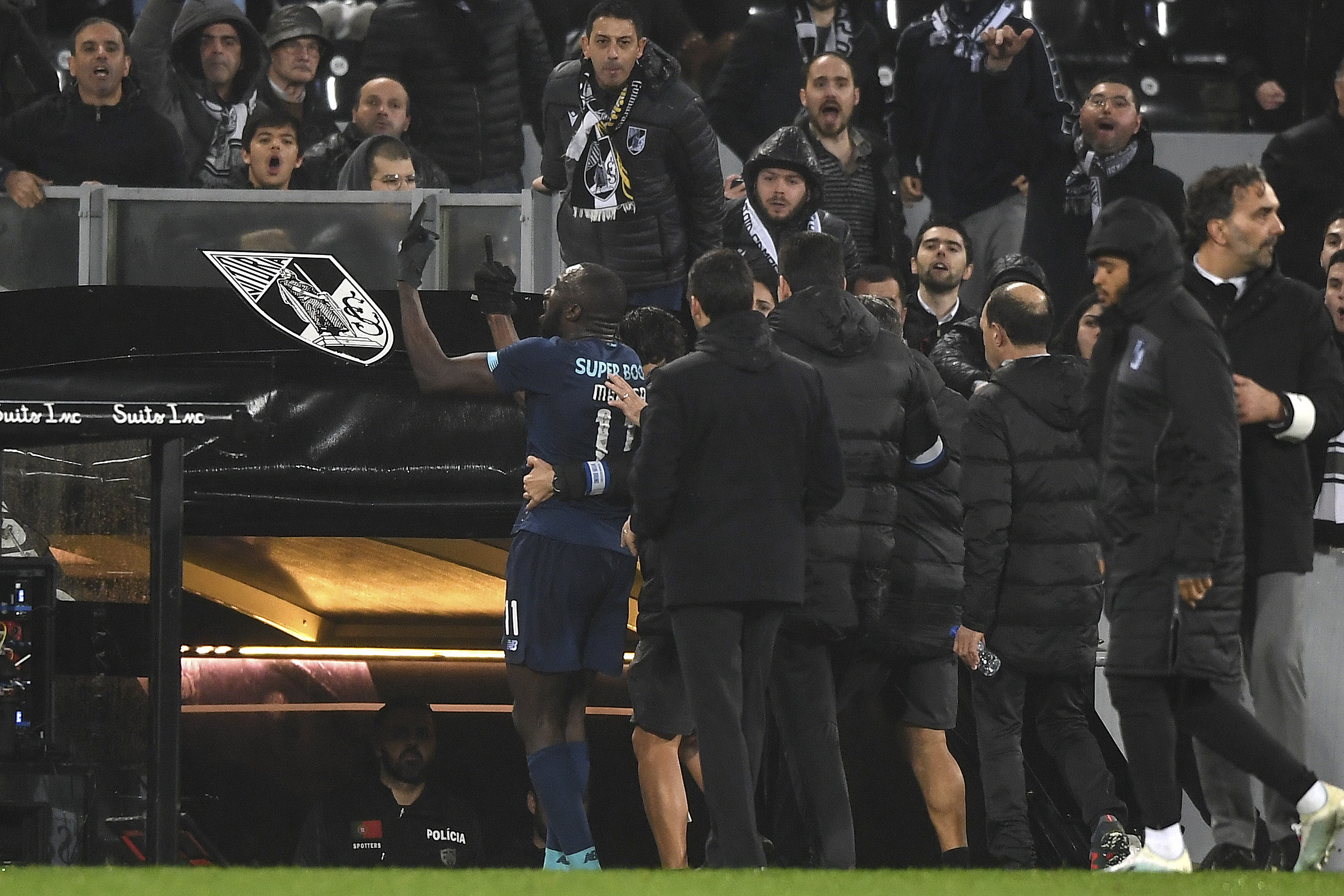 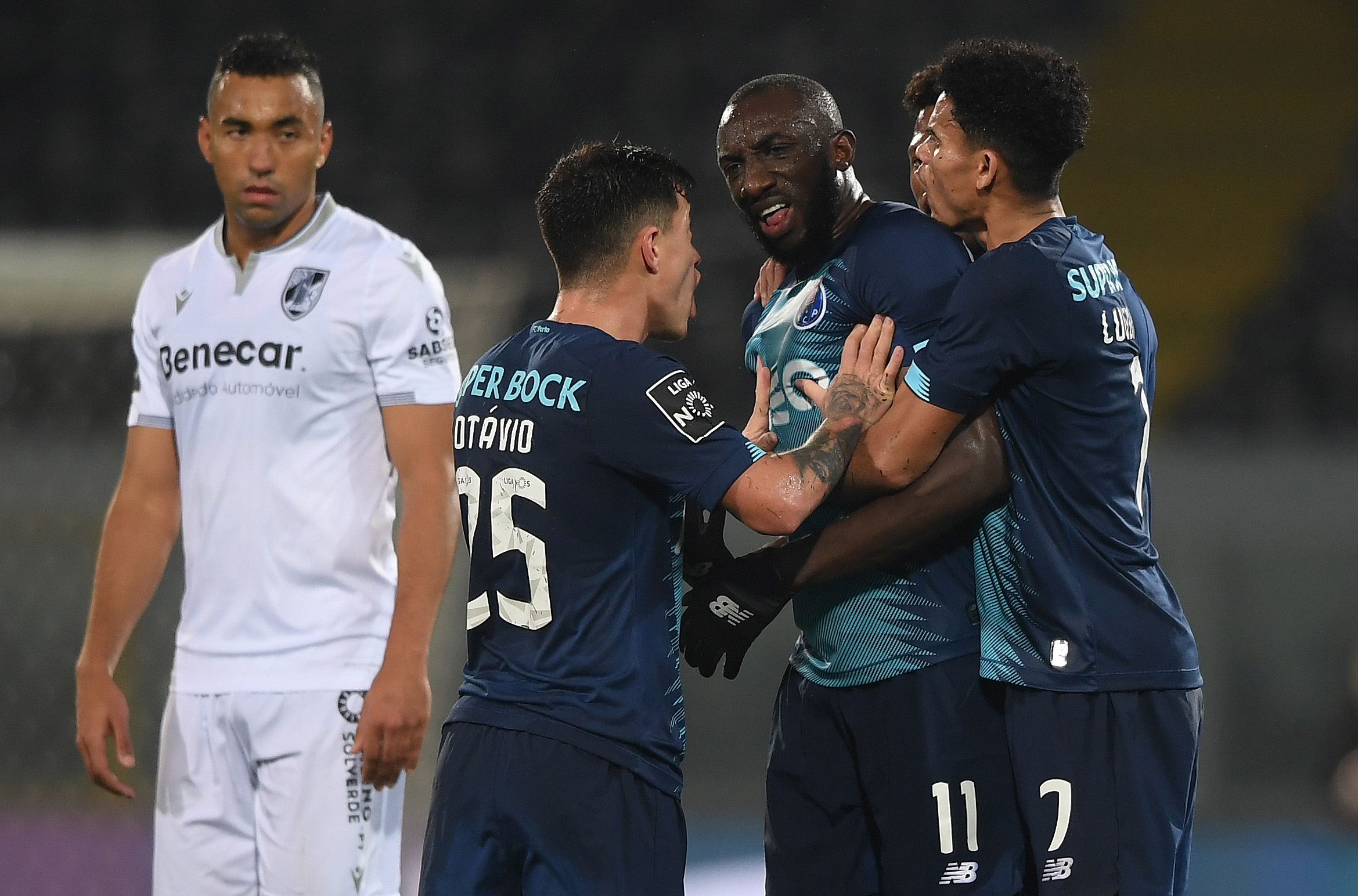 Team-mates tried to stop Marega from walking off the pitch in a Primeira Liga game that still had 20 minutes to play.

But the furious striker headed for the tunnel in sickening scenes at the Estadio D. Alfonso Henriques.

Before leaving the pitch Marega, who played for Vitoria in 2016-17, had a message for the fans – sticking two middle fingers up at them as he walked down the tunnel.

He then took to social media to aim a further shot at the vile supporters who abused him – and referee Luis Godinho who showed him a yellow card. 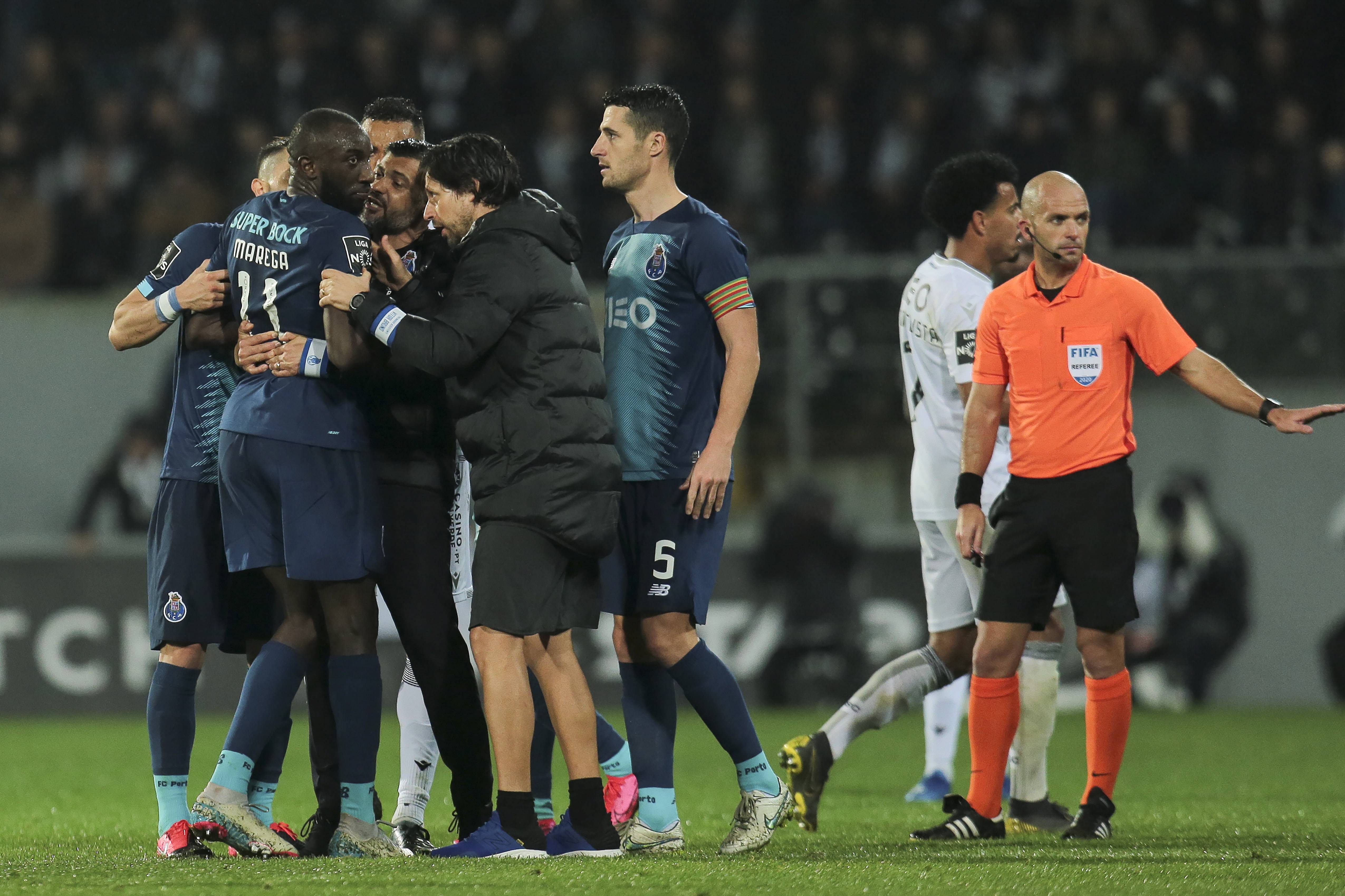 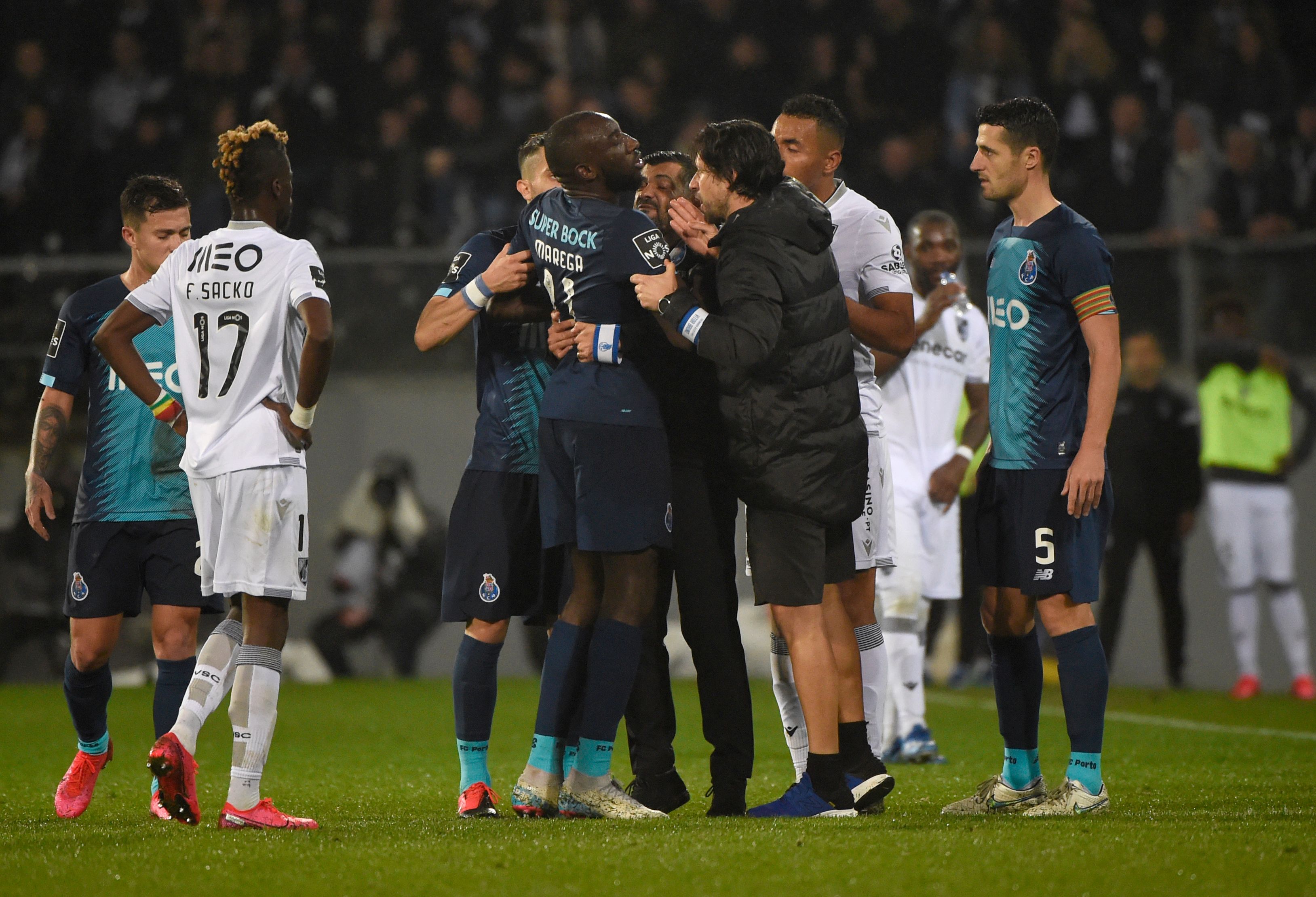 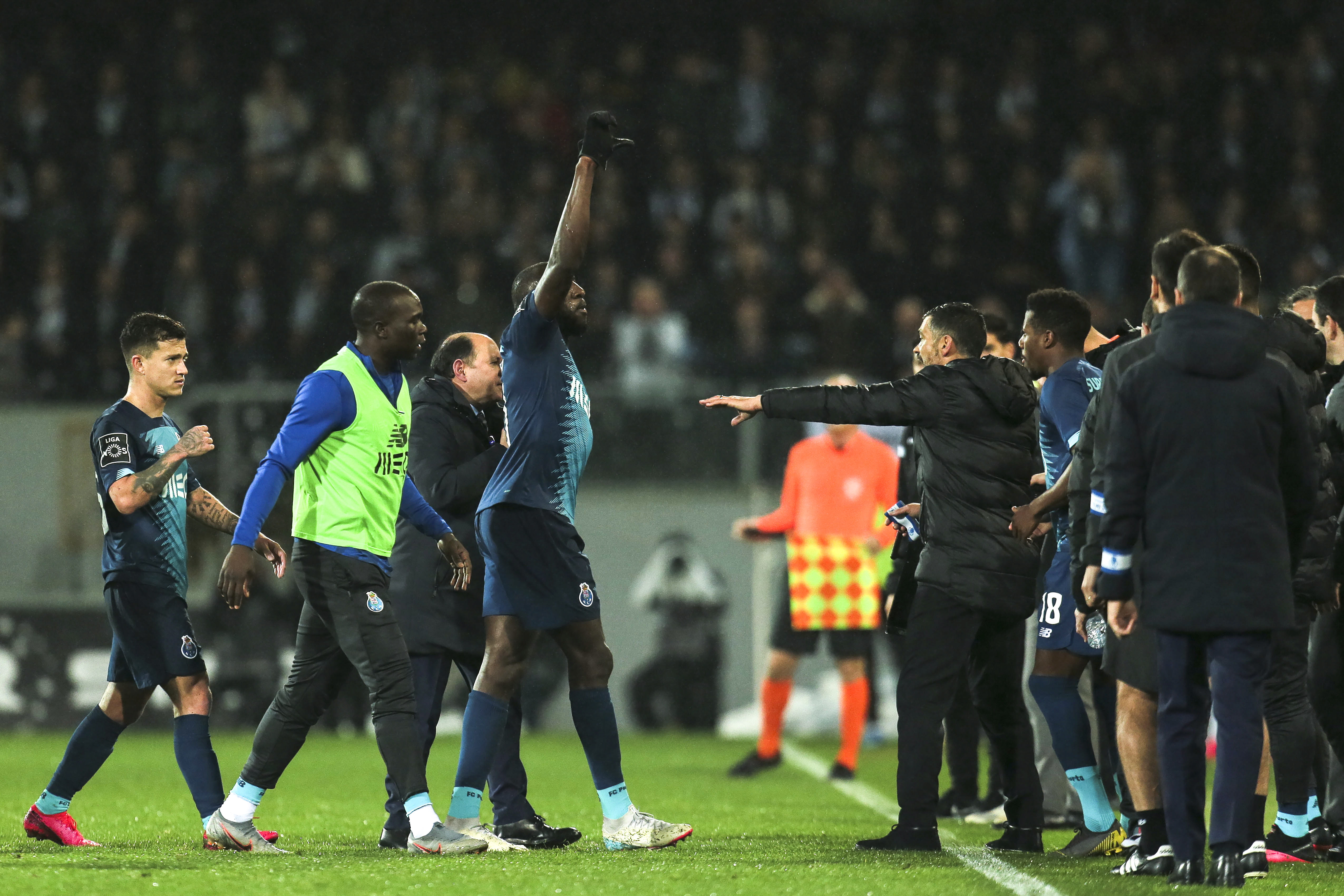 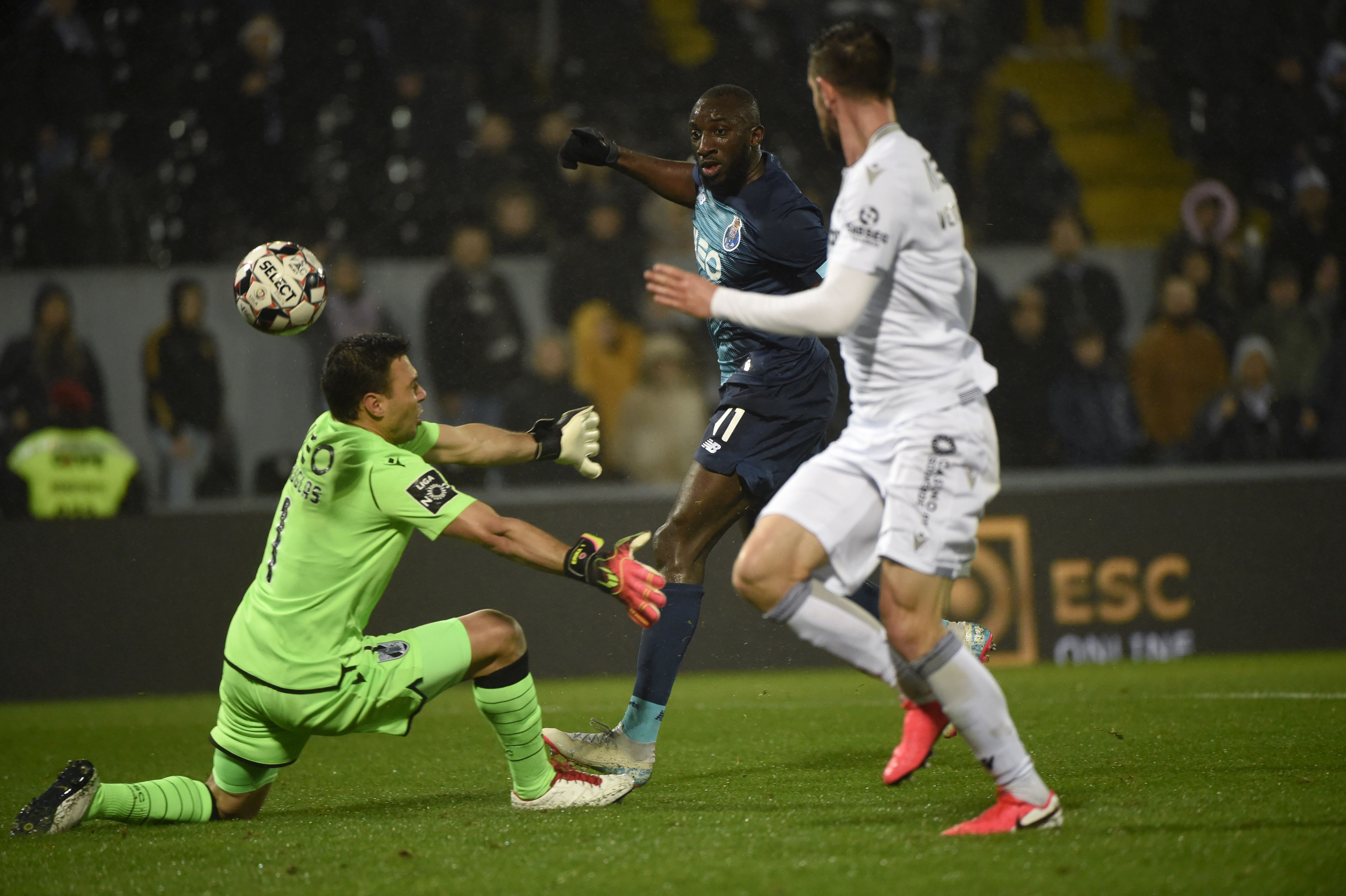 On Instagram he wrote: "I would just like to tell these idiots who come to the stadium to make racist [chants]… go f*** yourself.

"And I also thank the referees for not defending me and for giving me a yellow card because I defend my skin colour.

"I hope I never see you on a football field again! YOU ARE SHAMEFUL!!!!"

Marega had scored a 60th minute goal, his sixth of the season, to keep Porto on the heels of league leaders Benfica.