THE Premier League have announced a record 18 cases of coronavirus in the latest round of testing after Manchester City were hit hard.

The most-recent round of testing saw 18 players and staff members return a positive Covid-19 test, up from seven last week. 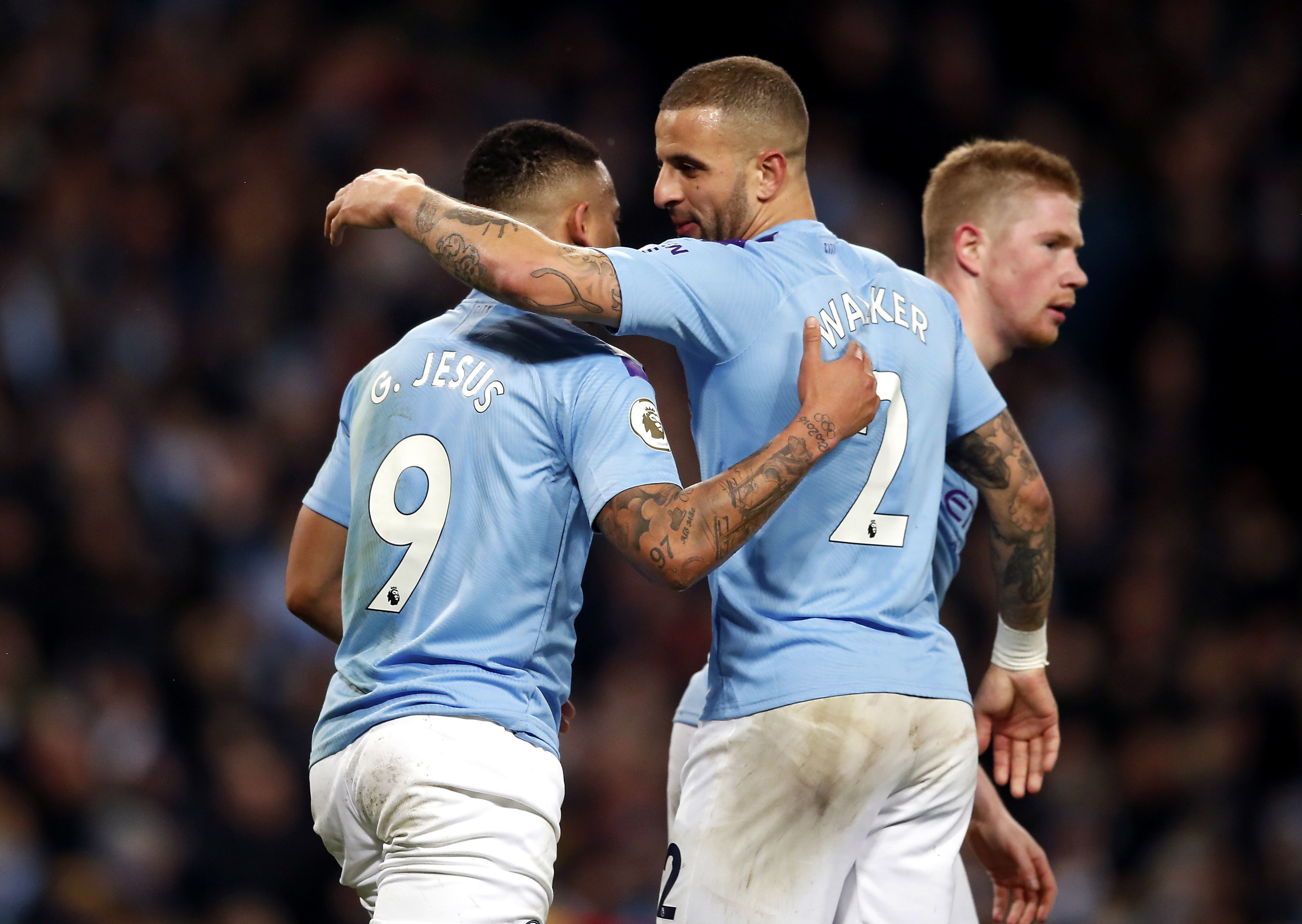 A total of 1,479 players and staff were tested for the virus.

The previous record was 16 positive results for the week between November 9 and November 15 – early on in the second lockdown.

Man City's game against Everton now postponed, with the current total of 18 positive results up from 11 last week.

Newcastle and Man City have both been badly affected by coronavirus in recent weeks.

Scheduled for Monday evening, City's clash with Everton was called off just hours before kick-off.

But it's feared the virus has hit at least HALF of the squad following their trip to London to take on Arsenal in the Carabao Cup last week.

In a statement, Etihad chiefs said: “The club returned a number of positive cases, in addition to the four reported on Christmas Day.

"This posed a risk that the virus could spread further amongst the squad, the staff and potentially beyond.”

The Premier League said: “The Board agreed to rearrange the game as a precaution.”