PREM chiefs have wrapped up a new three-year TV deal — worth the same £4.6billion as the current contract.

In a big success for League boss Richard Masters, Sky, BT, Amazon and the BBC have agreed to extend the terms of the contract which was due to run out next summer for a further three seasons. 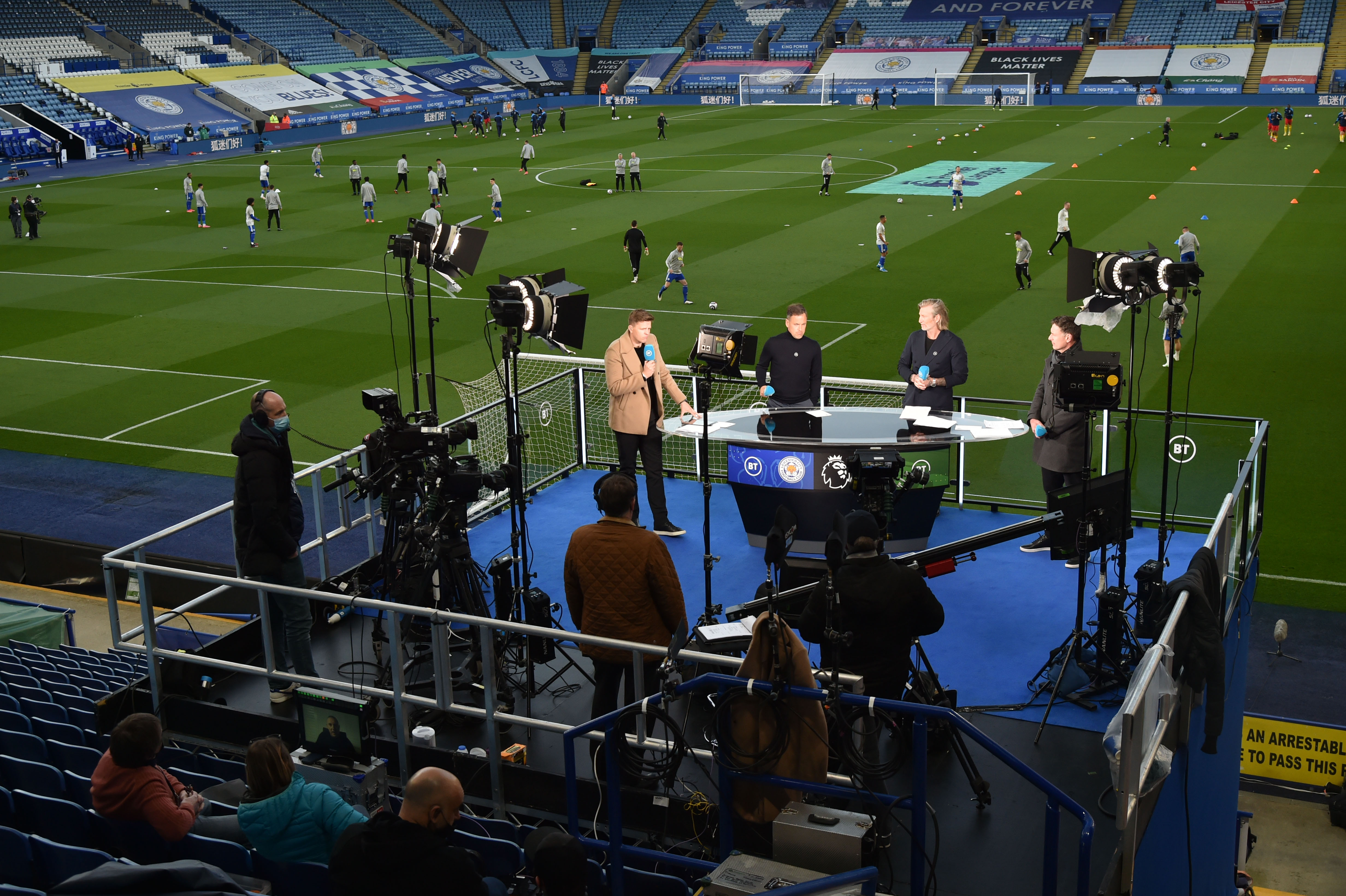 It comes after the Covid chaos of the past 12 months which saw the broadcasters demand a £330million collective rebate from the 20 clubs.

But concerns about those repayments have been eased by the certainty offered to the clubs with the new deal.

Sky, paying £3.58bn over three seasons, keep the lion’s share of the 200 games to be broadcast live each season.

They will retain their four current packages including the headline Sunday 4.30pm slot, with BT remaining with two packages adding up to £385m for 52 matches.

Amazon will screen 20 games, the midweek programme at the start of December and Boxing Day, with BBC retaining Match of the Day highlights.

Masters had previously signalled the Prem would not go to market until the tail end of the year. 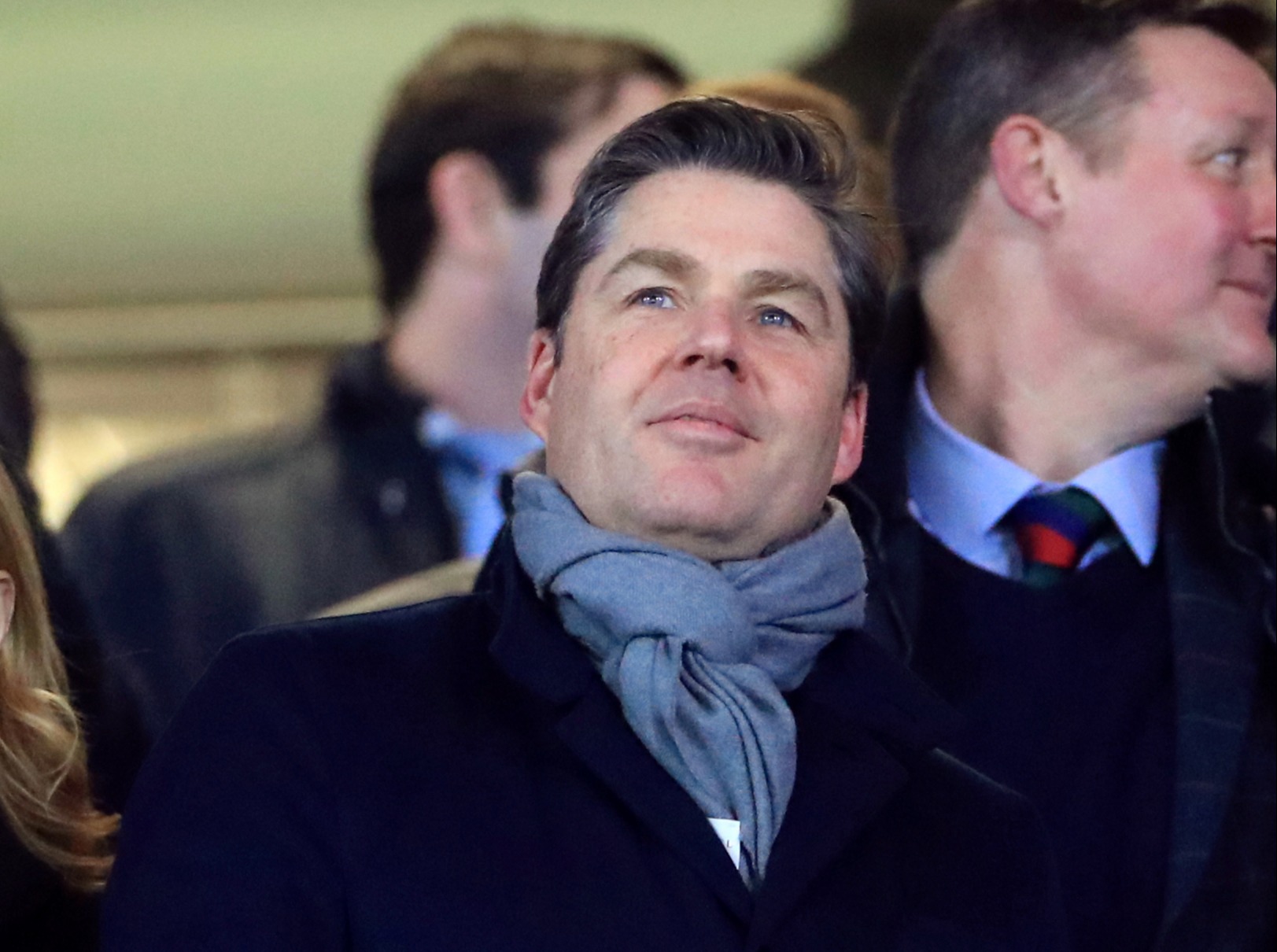 But while the League and the broadcasters declined to comment, it has emerged secret talks between them have taken place over the past three months, leading to an agreement to effectively roll over the existing deals.

The news comes at a time when France’s Ligue 1 and Italy’s Serie A have seen big reductions in the values of their  deals.

And in the wake of the European Super League debacle, it also explains why the UK broadcasters were insistent they would not even give house room to the breakaway mutineers and their plans.