The Premier League has announced 18 new positive Covid-19 tests among players and staff, the highest weekly total since Project Restart.

The latest round of testing saw 1,479 players and staff tested and the results show a sharp increase on last week’s total a day after Manchester City’s trip to face Everton at Goodison Park was postponed due to an outbreak in City’s squad over the Christmas period.

Positive tests reported by City on Monday will not have been included in the latest results and so 13 cases have emerged at other clubs. 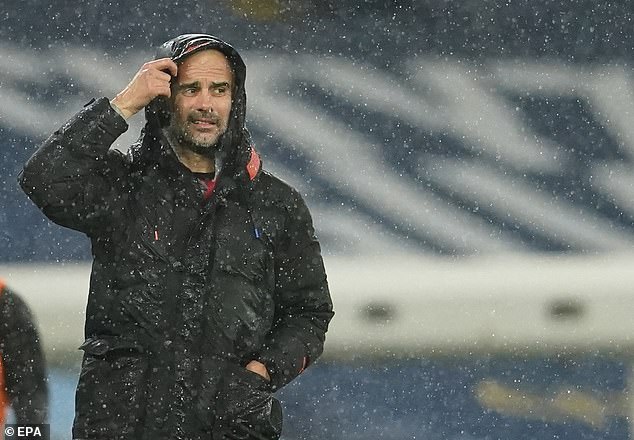 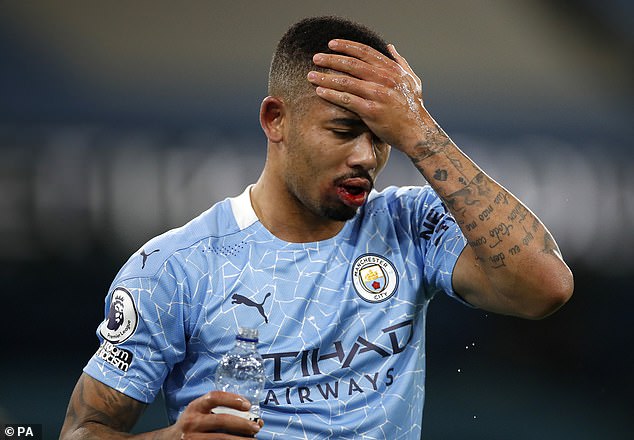 City confirmed they now had more than five cases in a statement following their postponement while Arsenal revealed defender Gabriel Magalhaes had tested positive and was isolating.

Gabriel Jesus and Kyle Walker were named as the two players in the first round of positive tests and they are two of the 18 cases reported by the League on Tuesday.

Players or club staff who have tested positive will now self-isolate for a period of 10 days. 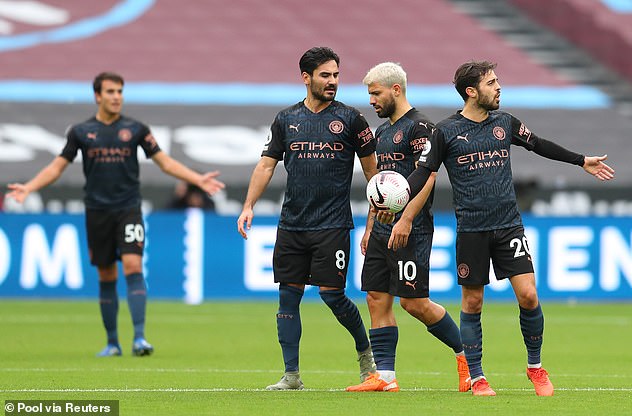 The latest results will be worrying as they are the biggest single weekly total since testing began for players and club staff.

On Monday, the United Kingdom posted its highest daily rate of infection since the pandemic began in March.

The previous highest number of cases in one round of Premier League testing this season was 16, during the week of November 9-15.

A Premier League statement read: ‘The Premier League can today confirm that between Monday 21 December and Sunday 27 December, 1,479 players and club staff were tested for Covid-19. Of these, there were 18 new positive tests.

‘Players or club staff who have tested positive will self-isolate for a period of 10 days.

‘The Premier League is providing this aggregated information for the purposes of competition integrity and transparency.

‘No specific details as to clubs or individuals will be provided by the League and results will be made public after each round of testing.’

City officials believe their outbreak has stemmed from a night’s stay at a London hotel ahead of last week’s Carabao Cup semi-final win over Arsenal.

Subsequently, the virus has now spread within City’s bubble – causing their clash at Goodison Park to be postponed and Sunday’s big fixture against Chelsea to be called into question.