Top-flight teams want to send a message that racism will not be tolerated and a blanket boycott is one way to do so. 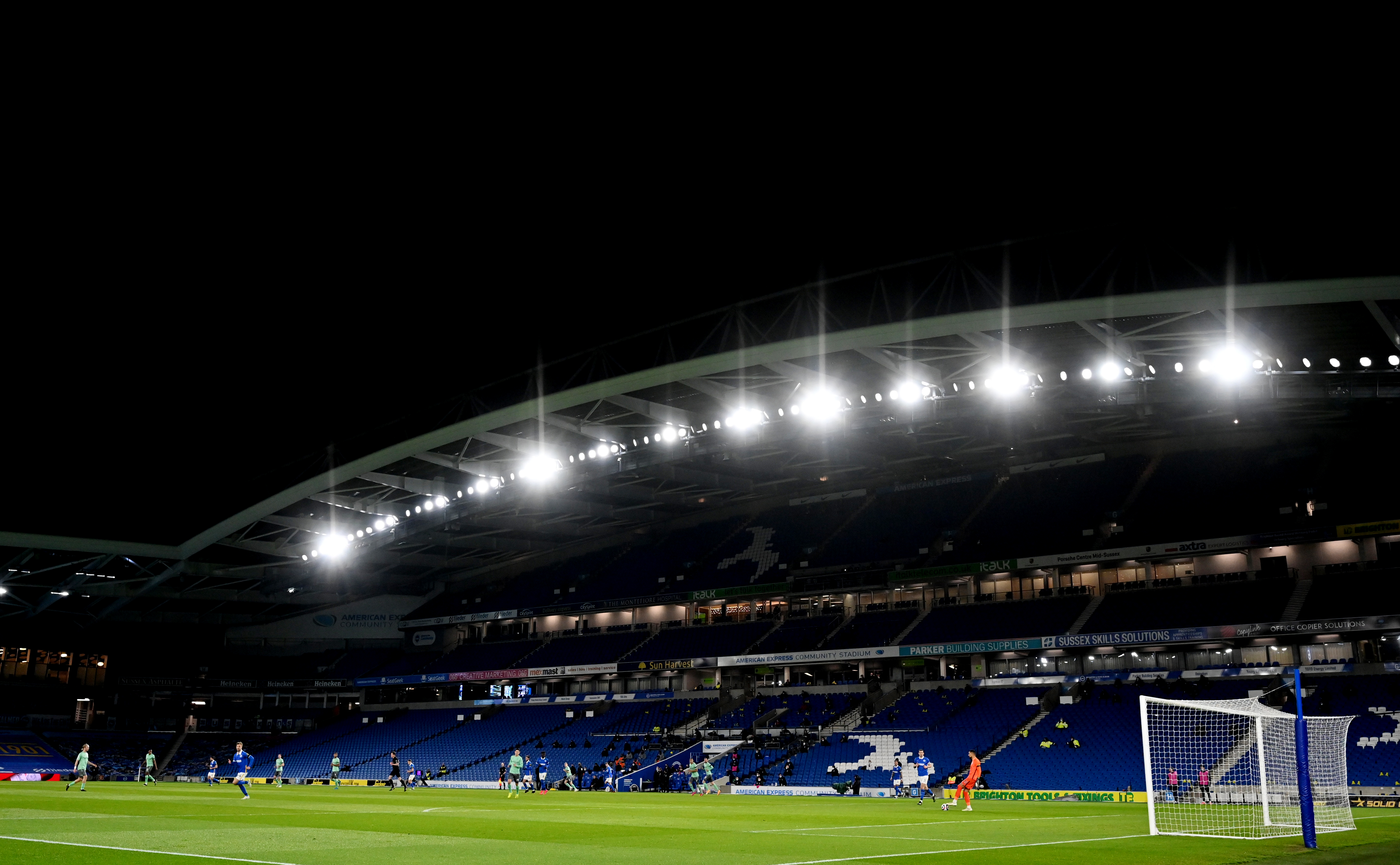 According to Daily Mail, teams could unite to stay away from platforms such as Instagram and Twitter for an entire round of fixtures.

The report adds that the idea of a Friday 5pm to Monday 9am social media hiatus has been discussed.

And such a move would ramp up pressure on social platforms to act against online hate and abuse after a spate of recent incidents.

One potential hurdle for such a blanket boycott is the commercial deals and agreements that clubs have to promote on their social channels.

It comes after Swansea ditched social media for a week in a self-imposed seven-day exile.

Rangers also followed suit in Scotland with a boycott of their own.

The Arsenal legend shut down his accounts to take a stand against online abuse. 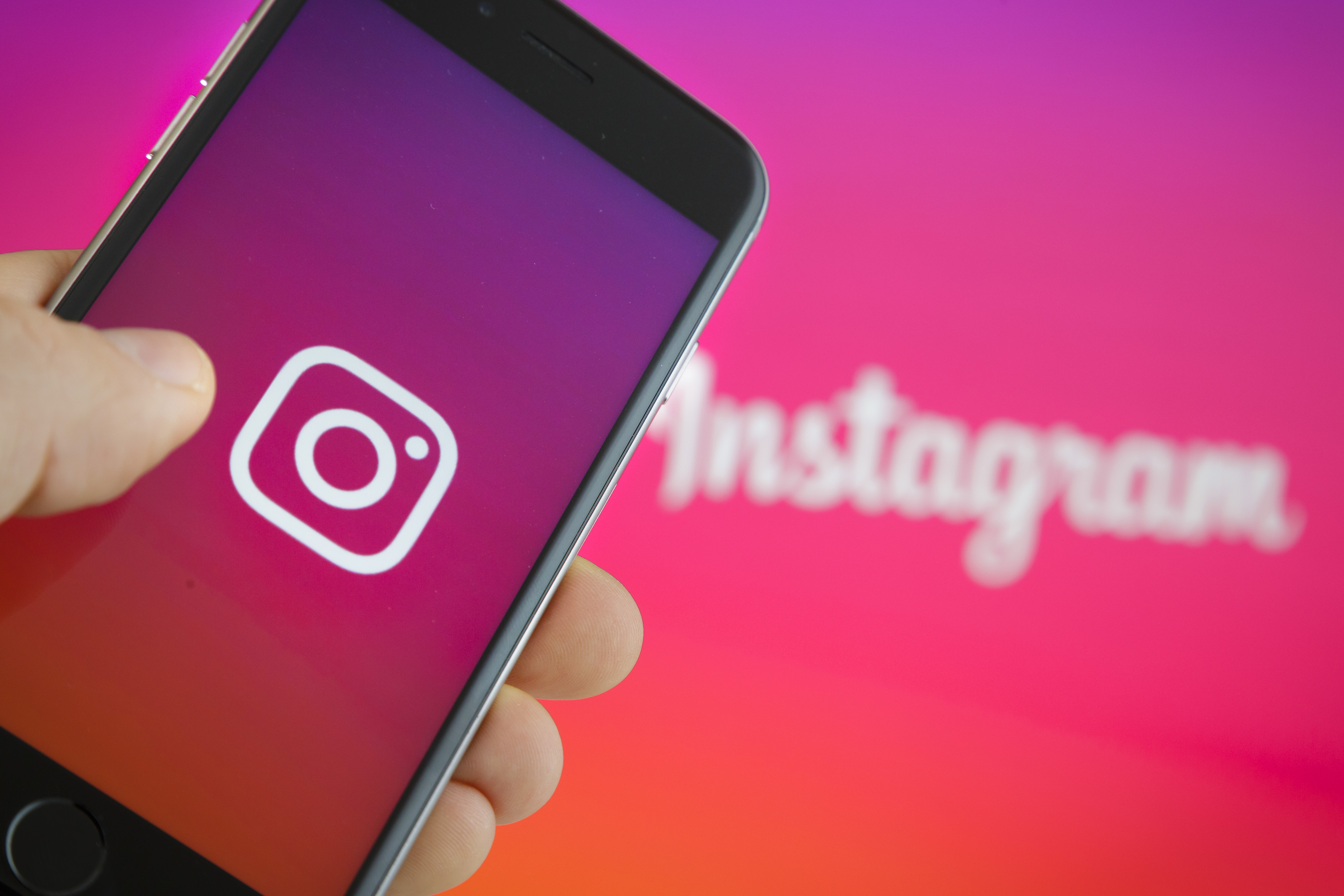 Henry explained: "Even if you have two million comments that are great, if you have one or two or three that aren’t, it has an impact on you.

"So just imagine when you are a kid and what it can do to your mental health.

"The sheer pressure of not being on Instagram or Twitter or whatever is second to none for kids.

"I’m always going to fight for my community and my sport. Being black and in football, I’ve seen too many people suffer.

"But let’s not forget about the rest. That’s why I mentioned bullying and harassment and the impact it can have on you mentally.

"People go to the extent of committing suicide. Not only black people are getting abuse on social media, not only football players."

The France legend added: "There is freedom of speech. But you can’t shout whatever you want in an airport, a cinema, a police station. This is my point: accountability.

"Wilfried Zaha got abused and we find out after that the kid is 12 years old. How do you have an account? How can we not know who you are behind that account?"

‘Antiques Roadshow’: Man topples over after learning what his $345 Rolex is worth today