CULTURE Secretary Oliver Dowden believes there is a “definite chance” of fans starting to return to Prem and EFL grounds by Christmas.

PM Boris Johnson has already signalled his desire to see the turnstiles open for the first time since March. 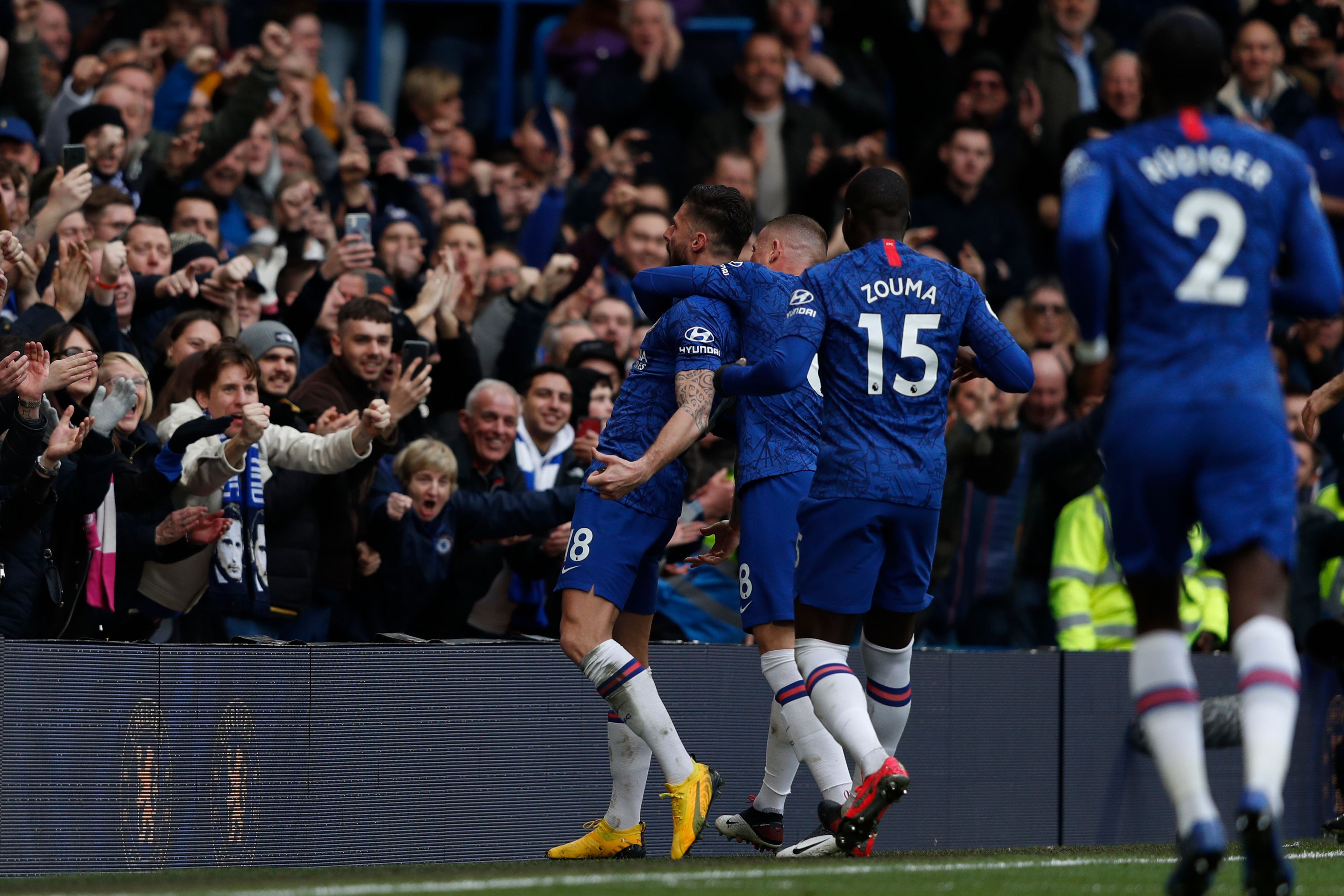 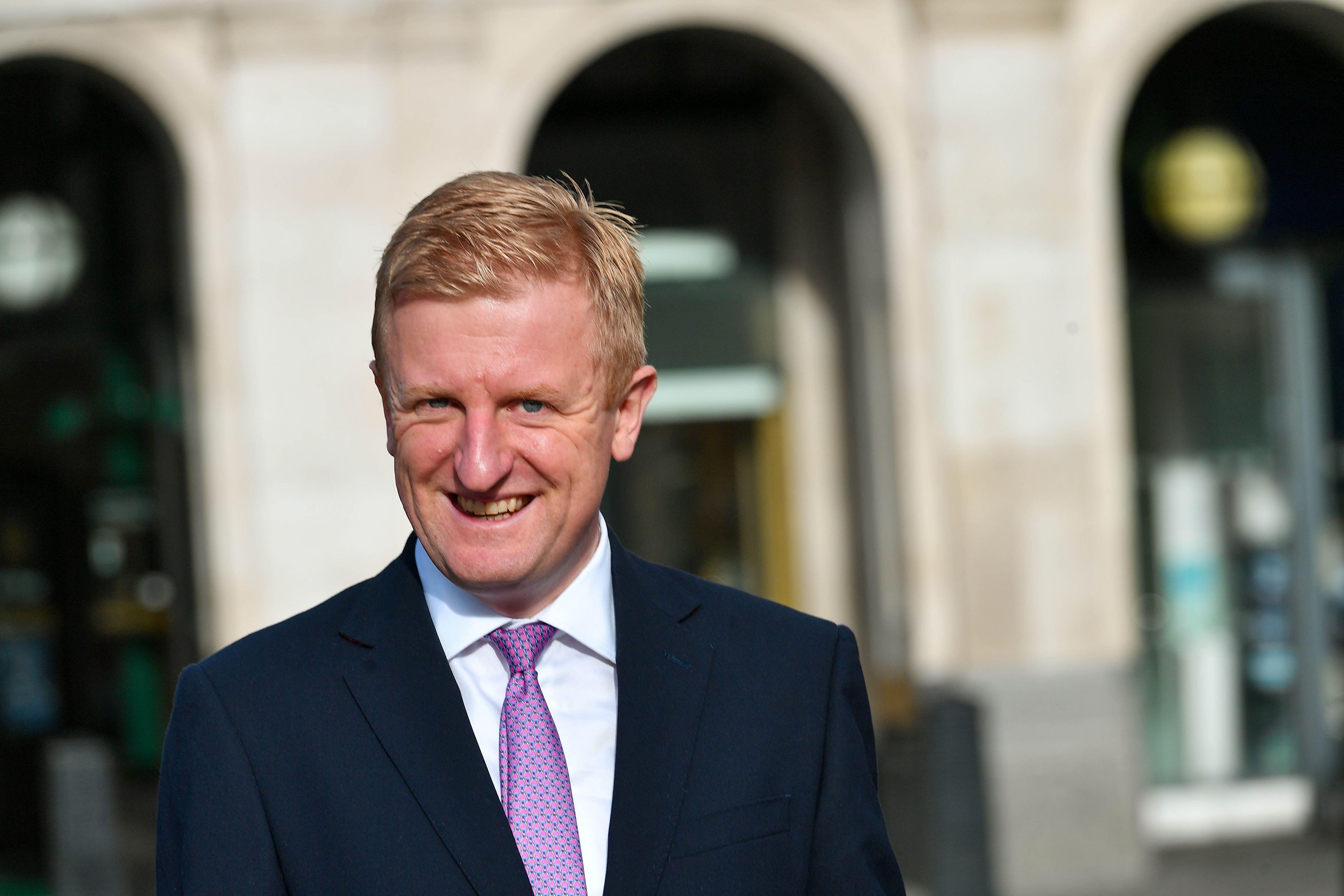 It is likely that any numbers will be limited, with fans proving they are Covid-free on an “electronic passport” app on their phones.

But speaking to talkSPORT, Dowden gave the most upbeat assessment when asked if fans could be back by the end of the year.

He said: “There is definitely a chance of it. We have to be guided by the scientific evidence.

“If we can just open the door ajar a little bit and start to prove in the lowest risk areas we can make this work I would love for us to be able to do that.”

Dowden admitted that fans must be willing to buy into any programme.

He added: “I'm making the case for fans to start coming back in a safe way as part of that process and I hope to be successful. 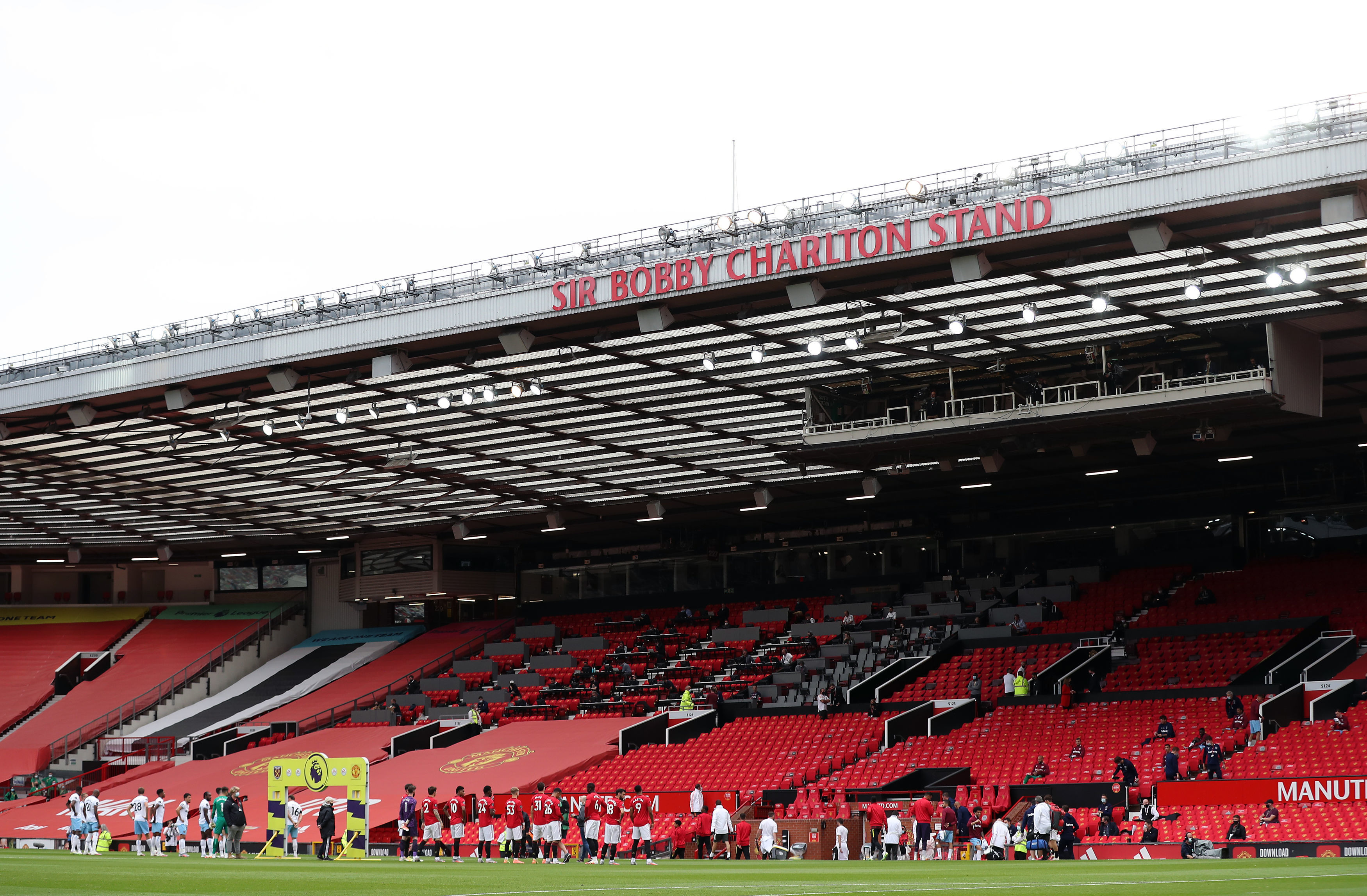 “As we roll out testing we are also looking at at a real opportunity to incentivise people to take the test by saying that if you take it and are, in the clear then you can go safely into stadiums and watch matches.

“If you have the test, and you prove that you've not got Covid, then we can start using some of that test, and say if you take the test and pass it then you can go into the stadium.”

Dowden has been criticised for the unwillingness of Government to provide bail out funds for football.

Dowden, though, insisted: “I worked very intensively to ensure football was back behind closed doors when many people didn't think we should do it that soon and that's prevented £400 million of losses to the Premier League.

“We are showing a lot of flexibility on the tax and working with HMRC and we have also managed to get games back behind closed doors.

“When the Premier League has spent £1.2 billion on transfers it should be supporting the EFL L2 we are not leaving them in the cold because they have been able to access all the other schemes available which is well over £1bn from loans and furlough.”