THE Premier League's opening day fixtures appear to have been leaked… by their own fantasy football game.

Popular with fans worldwide, the 2020-21 Fantasy Premier League campaign was launched yesterday, with fans able to build their teams and mull over players' positions and prices. 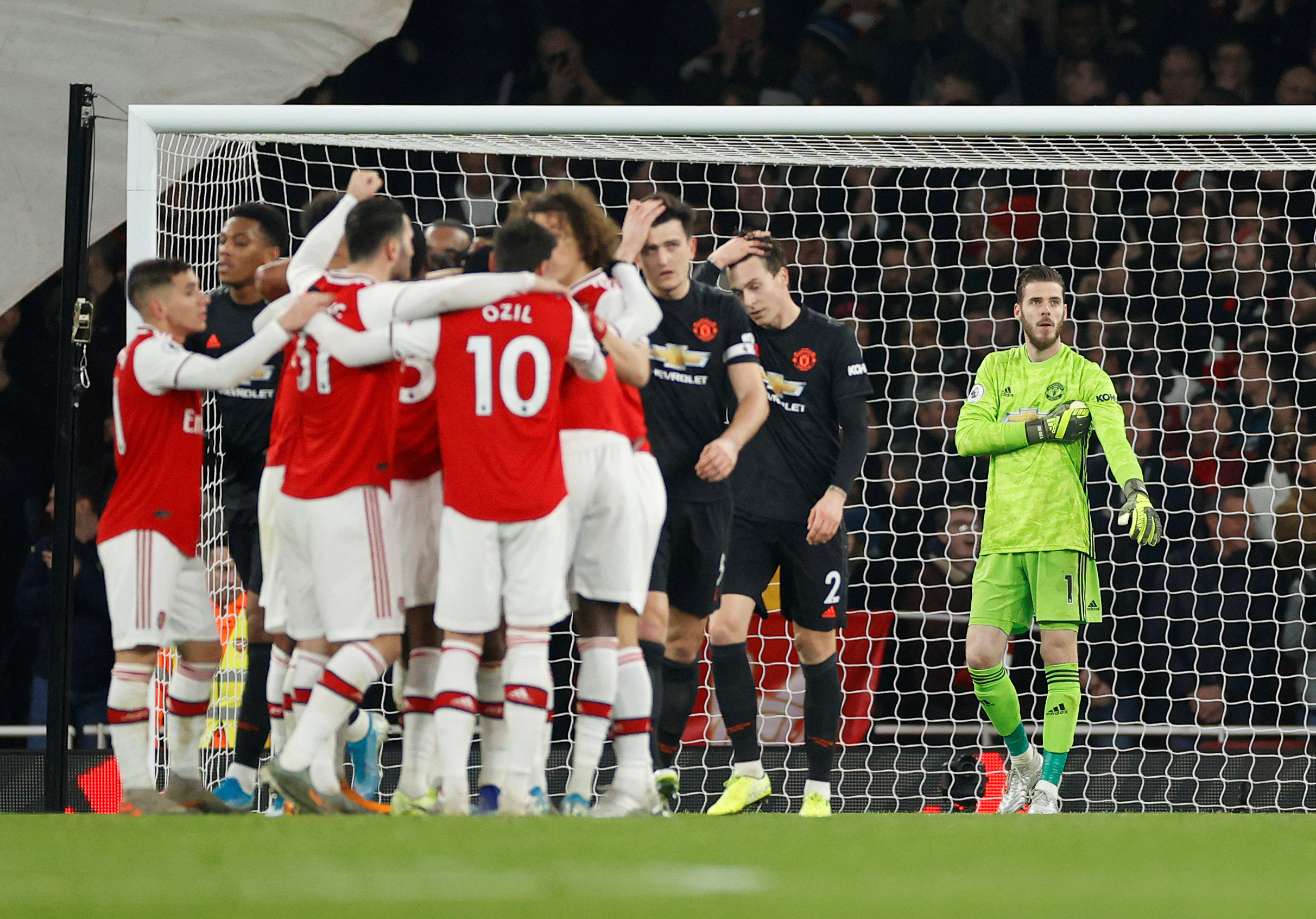 But some eagle-eyed supporters have noticed an apparent cock-up, with players' next opponents seemingly being listed.

Should these be correct, the Premier League's September 12 return will be headlined by a blockbuster clash between Manchester United and Arsenal at Old Trafford.

If true, the pair will meet for the first time since New Year's Day, when Nicolas Pepe and Sokratis goals inspired the Gunners to a rousing 2-0 victory.

Elsewhere, champions Liverpool would get things back underway with a trip to the London Stadium to face West Ham, while runners up Manchester City would host Crystal Palace.

Tottenham are down to face Aston Villa in North London, while Wolves could host an all-Midlands clash with Leicester City at Molineux.

Newly-promoted West Brom would start life back in the Premier League with a winnable home-game against Burnley, while fellow risers Fulham may travel to Everton.

Brighton vs Sheffield United rounds off the list of potential open day bouts. 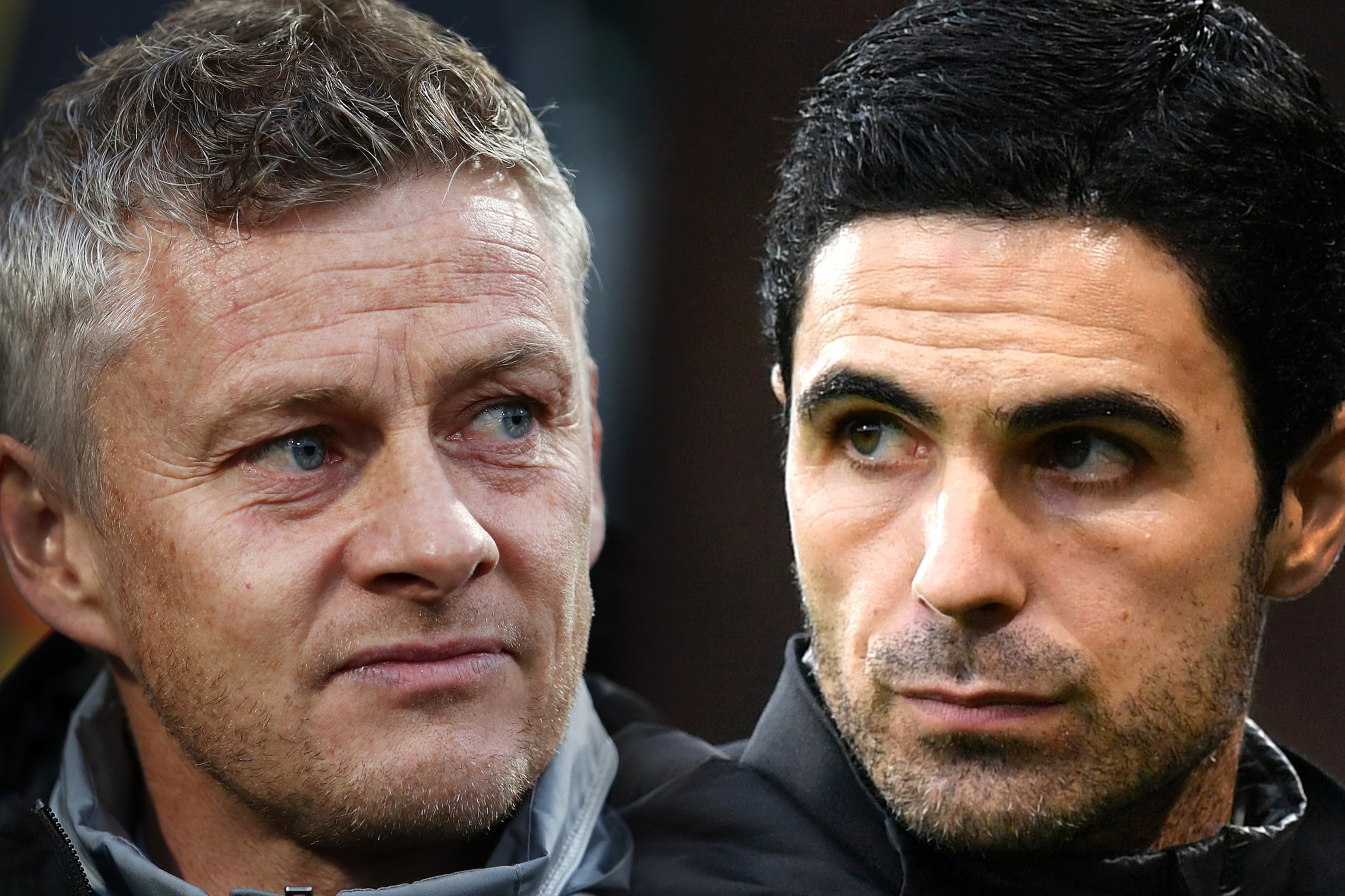 Fantasy Premier League faced the wrath of fans yesterday, after a number of already infamous position changes on the game.

Pierre-Emerick Aubameyang, who netted players hatfuls of points with his 22 goals last season, has now been converted from a forward to midfielder on the game.

And he's not the only one, with Marcus Rashford, Mason Greenwood and Gabriel Martinelli having been given the same treatment.

Early clues of the Miracle Mets can be found in protests