Manchester City, Arsenal and Liverpool have joined forces with the company to offer fans and broadcasters 360-degree real footage of their matches which show incidents from any angle. 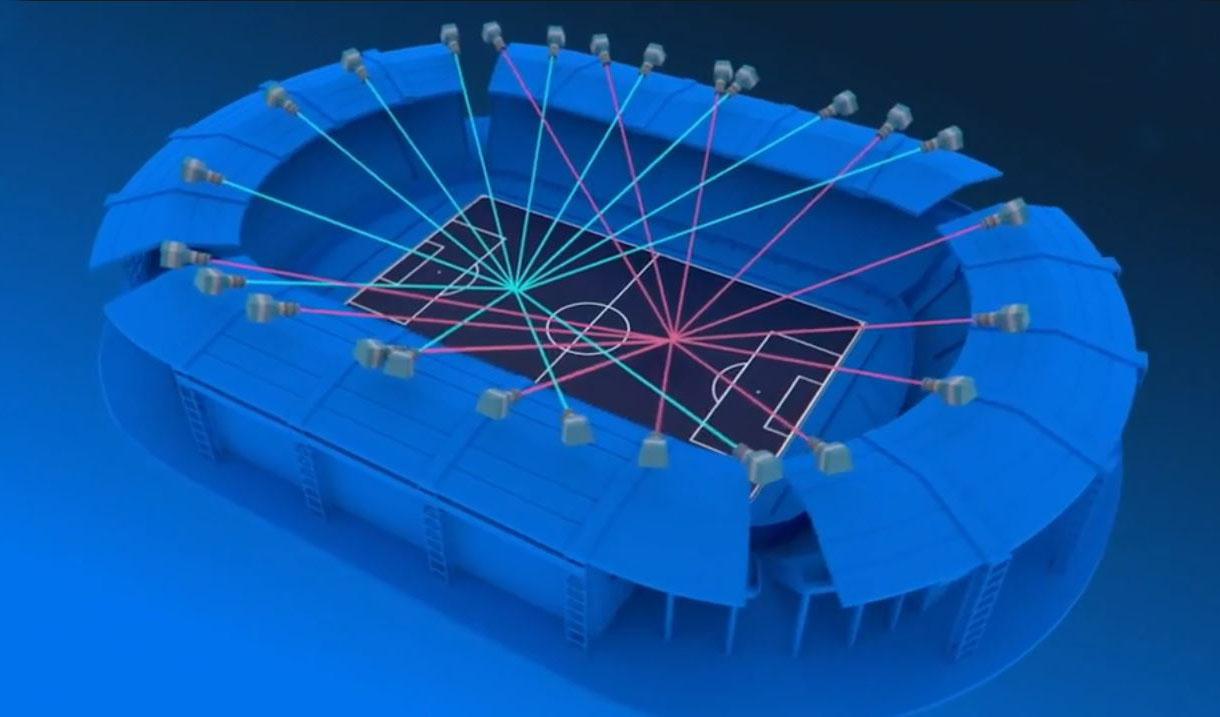 The idea is to allow supporters the chance to immerse themselves in the action like never before — including getting the exact view star players have during matches.

But the software will also be able to show in minute detail what happened in controversial moments such as penalties and marginal offside decisions.

And that will leave top-flight officials running the risk of having any potential errors of judgement examined in ultra high-definition detail by TV companies and fans on social media. 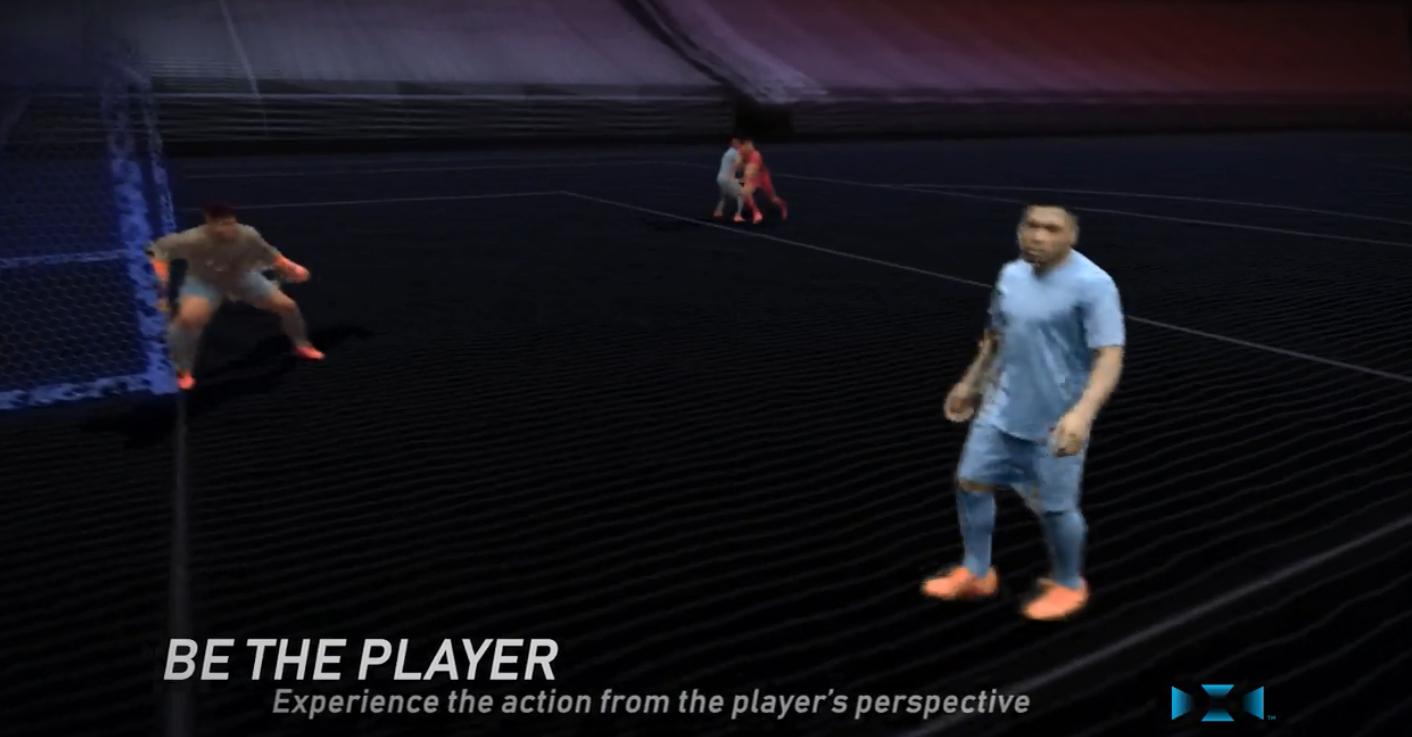 But he said how the software is used beyond his club is not his problem — although he does not want it to be used as a stick to beat referees with.

He added: "The constructs of our relationship with Intel and the other clubs is that we are making available to the host broadcasters what we are creating together.

"How and if they choose to use that is their prerogative.

"It’s something that will need to have some conversation and debate around, but clearly we don’t want to put the referees in a position where they are being criticised. "It will probably need to be a bit of an evolutionary process that we will need to go through with them to not compromise them in any way."

Intel’s True View is already in operation in NFL and La Liga, but the partnership with the three English giants is aiming to offer far more versatility than previously seen.

They use images captured from THIRTY-EIGHT 5K cameras — four times sharper than HD — located around each stadium to produce complete 360-degree coverage of games.

Sky Sports and BT Sports will be able to use the real images during matches from March but they will also be provided to supporters of the clubs. 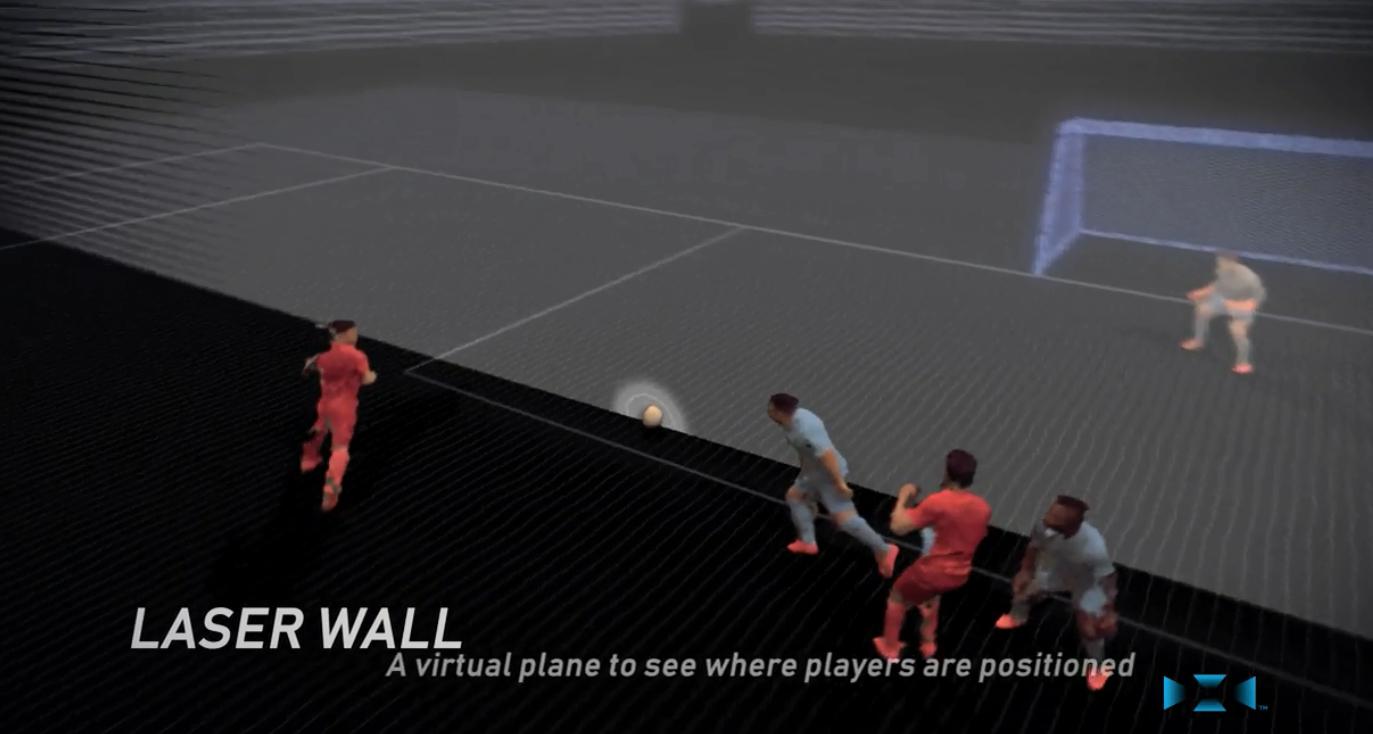 The tech allows users to rotate the view to any angle they like, ultimately getting the feeling of being out on the pitch themselves.

It will also let them see exactly what an official is seeing when giving a foul or flagging for offside, and prove if a decision was correct or not.

The images take less than a minute to put together, and City boss Pep Guardiola is likely to be able to call on the technology in his dugout during Premier League matches from next month.

The plan at City is also to develop the technology as a coaching tool, giving Guardiola and his team an even greater insight into the game.