PREMIER LEAGUE chiefs have revealed why Luke Shaw and Robbie Brady both dodged red cards in a mad minute at Burnley.

Manchester United's win at Turf Moor involved a number of controversial calls, including a double VAR check in the first-half. 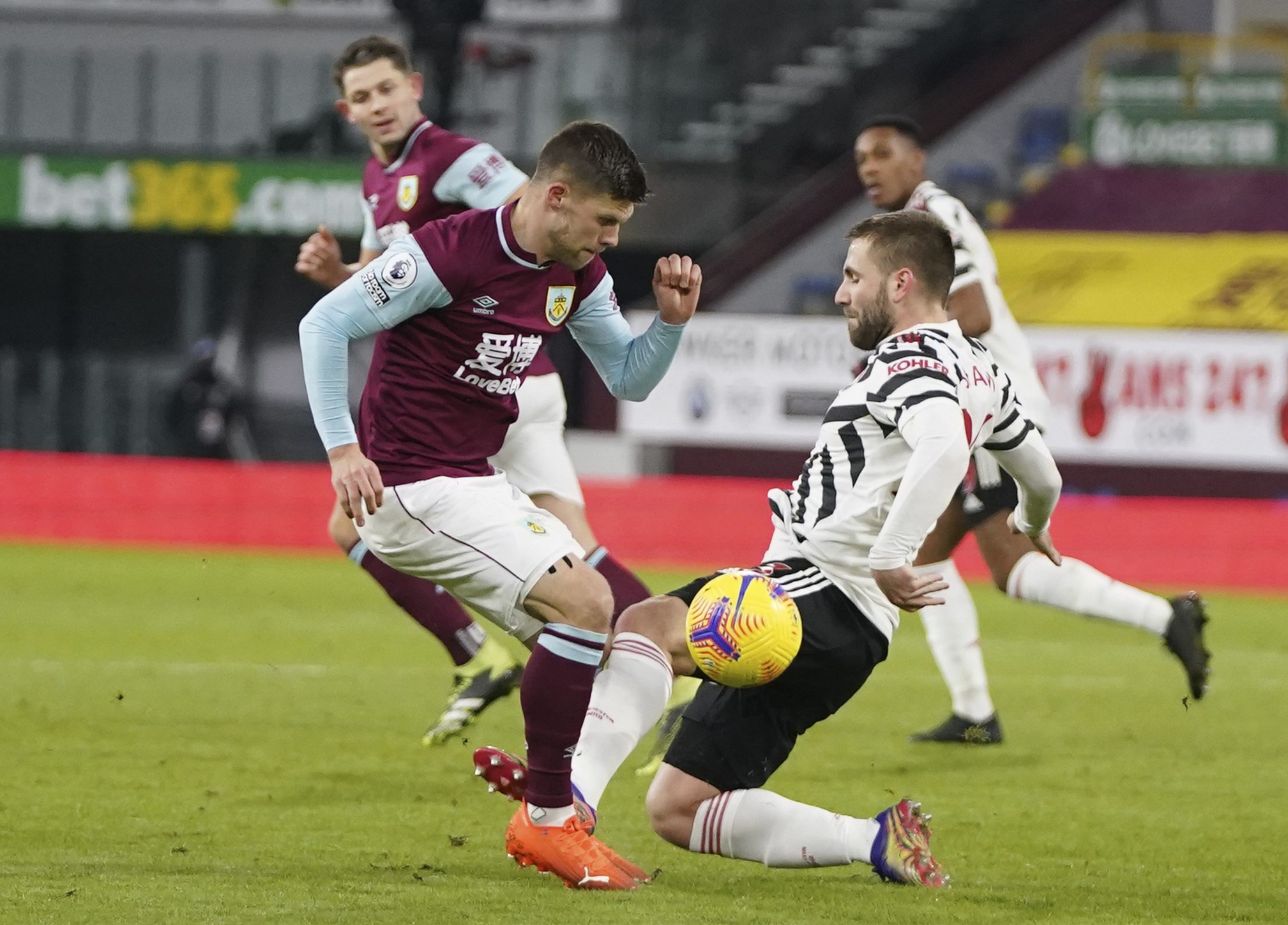 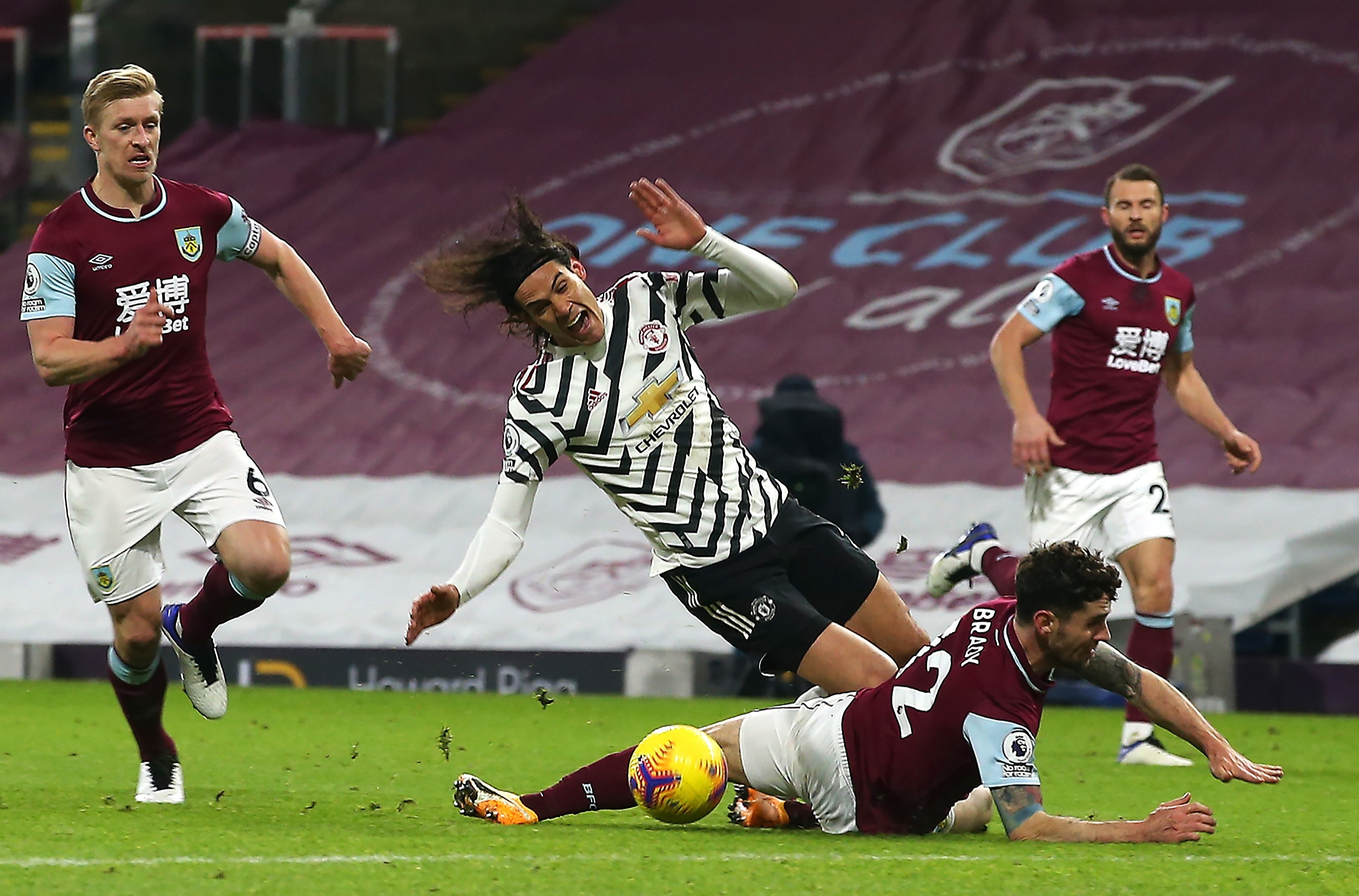 Luke Shaw clattered into Johann Berg Gudmundsson in his half, a challenge that referee Kevin Friend deemed fair.

The ball then broke for a United attack which saw Edinson Cavani felled by Brady.

Claims were made that both challenges were worthy of dismissals, with Shaw missing the ball and landing his studs on Gudmundsson's ankle.

Likewise, Brady wiped out Cavani in a tackle that would have seen the Uruguayan through on goal.

Fans watching on were left asking questions as to how the process played out and refereeing chiefs PGMOL have released a statement explaining the VAR calls.

It read: "In the 27th minute of Burnley vs. Manchester United, Robbie Brady was shown a yellow card for a foul on Edinson Cavani. 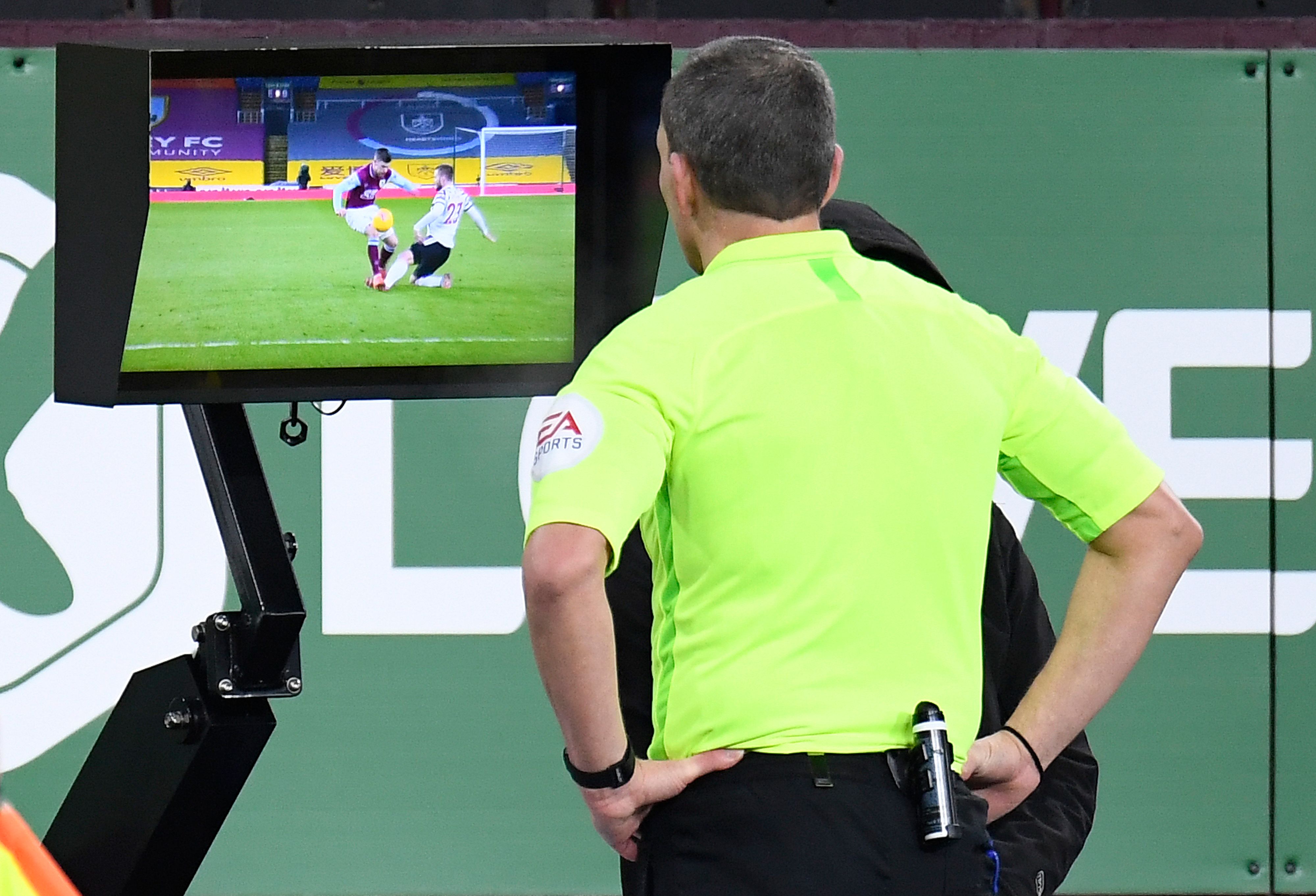 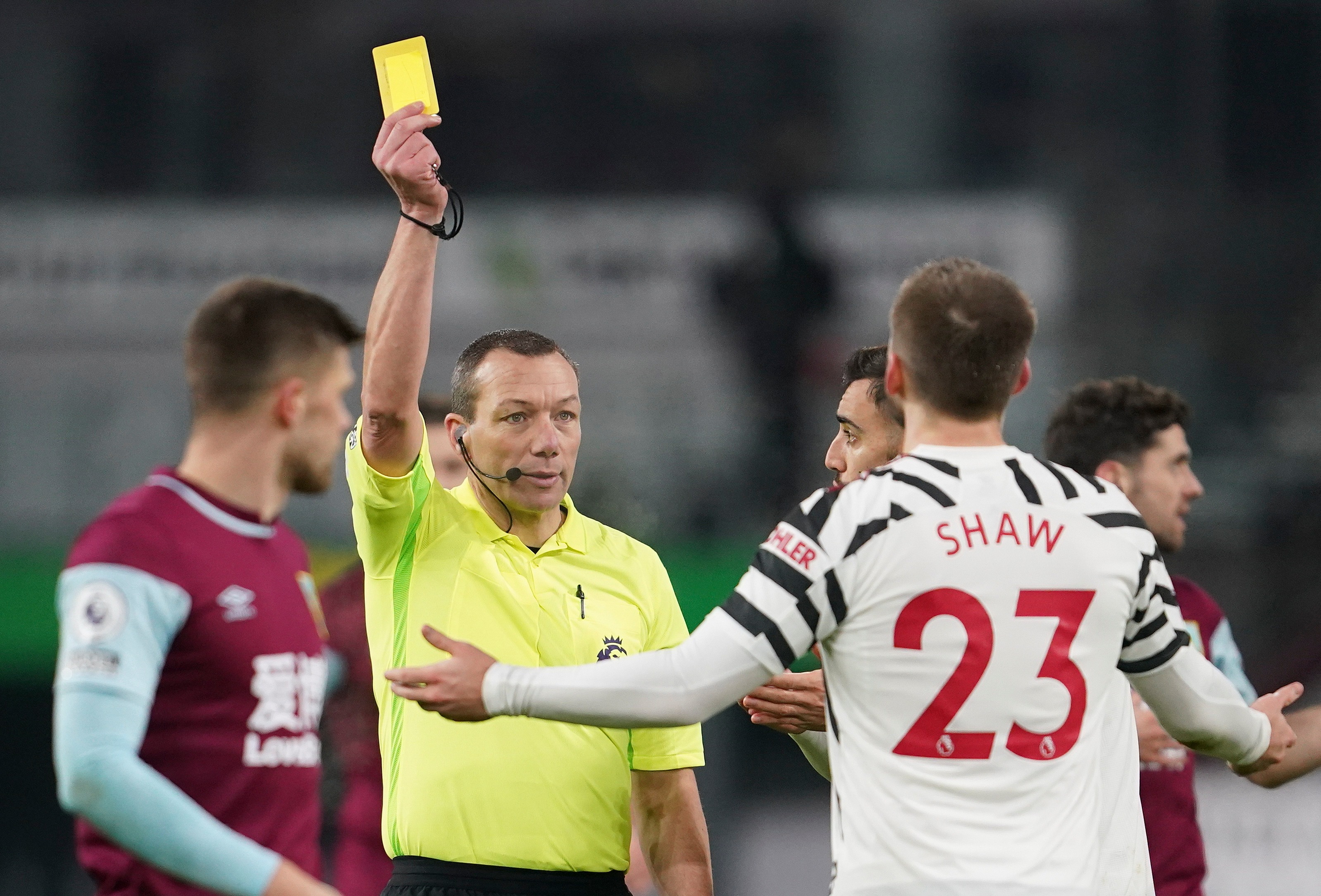 "On the recommendation of the VAR, referee Kevin Friend went to the Referee Review Area to check for a possible red card for Brady for a denial of a goalscoring opportunity offence and a possible foul by Luke Shaw that was in the same attacking phase of play.

"When the referee was at the screen, he was first shown the challenge by Shaw on Johann Berg Gudmundsson.

"He determined that this was a foul and was part of the phase of play that led to the challenge by Brady.

"The restart was a Burnley free-kick, with Brady’s yellow card rescinded, and a yellow card issued to Shaw."

VAR was called into action again later in the half with left-back Shaw crossing for Harry Maguire to nod home.

However, Friend and his replay officials agreed that the Red Devils captain had committed a foul in winning his header.

The win put Ole Gunnar Solskjaer's side top ahead of their weekend trip to defending champions Liverpool, who sit three points further back.