PREMIER LEAGUE bosses are discussing the potential for 'meaningful' matches to be played abroad.

Last week's shareholder meeting in London, between representatives of all 20 clubs and the Prem, involved discussions over expanding the summer schedule of pre-season matches played abroad. 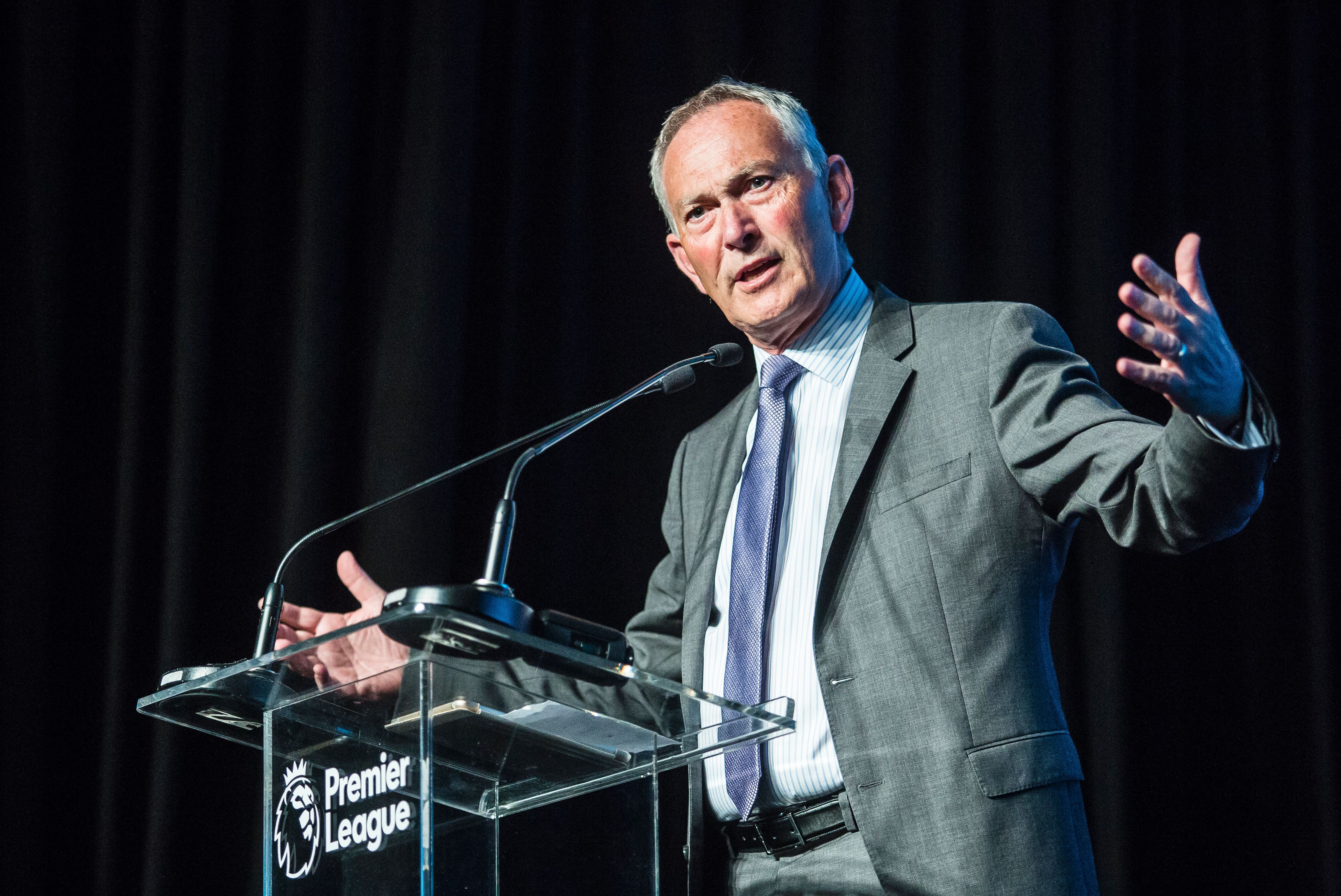 Previous attempts to move competitive games abroad, most notably with the concept of a '39th game' raised back in 2008, have been quickly shut down following fan discontent.

Supporters also voiced their anger at the European Super League plot that emerged in the spring, and collapsed despite popularity with fans overseas.

But the lucrative possibilities for playing matches in front of full stadiums abroad remain.

There is hope in some quarters that 'meaningful' matches can be played overseas in the long-term.

SunSport has been told that while some clubs might be interested in a theoretical opening out of the calendar, there was no actual discussion of playing competitive Prem games abroad during the meeting.

Club chiefs are aware that Fifa could simply ban them from playing competitively outside the UK, as they did when LaLiga tried to stage a Barcelona game in Miami before the pandemic.

Without the blessing of both the FA and any host nation association, such matches could not take place either.

But finding a way of better monetising games outside the season, by way of inducing clubs to field stronger sides through prize money and revenue shares, is very much on the agenda as Prem outfits seek to emerge from the restrictions of Covid.

The discussions are part of the “strategic review” promised by Richard Scudamore’s chief executive successor Richard Masters, in the wake of the Project Big Picture plans led by Liverpool and Manchester United.

They are also a response to the demands of the 14 clubs who were not part of the failed European Super League breakaway plan.

Those clubs feel they deserve a bigger share of the Prem cash pot and want the Big Six to be forced to make more economic sacrifices.

Prem bosses have denied that regular league games will be taken abroad.

For now, the plan is reportedly set to commence with a bulked-out pre-season tournament in the United States next summer.

There is also the extensive separate International Champions Cup hosted around the world most summers, earning top clubs around £15million.

The United States is reportedly seen as a vital area of growth for the Prem in years to come, along with Brazil, China and Indonesia.

Current Prem chief executive Masters distanced himself from the European Super League plans, which came over a decade after the backlash to predecessor Richard Scudamore's 39th-game plan.

The former league boss admitted in 2017 that the concept was 'unacceptable' but that the clubs were still keen on taking matches to overseas fans.

He said: "Is there still a burning desire to do it? The clubs would like to do it.

"If it did happen it would never be a 39th game. It wouldn’t be an extra game, but I think there would still be a desire to do a round of fixtures internationally.

"But there is no prospect of it happening any time soon or in anybody’s realistic time frame. We have got no time for it.