PREM clubs are set to scrap Pay Per View games for the rest of 2020.

And the experiment could be abandoned altogether as League chiefs react to a huge public backlash. 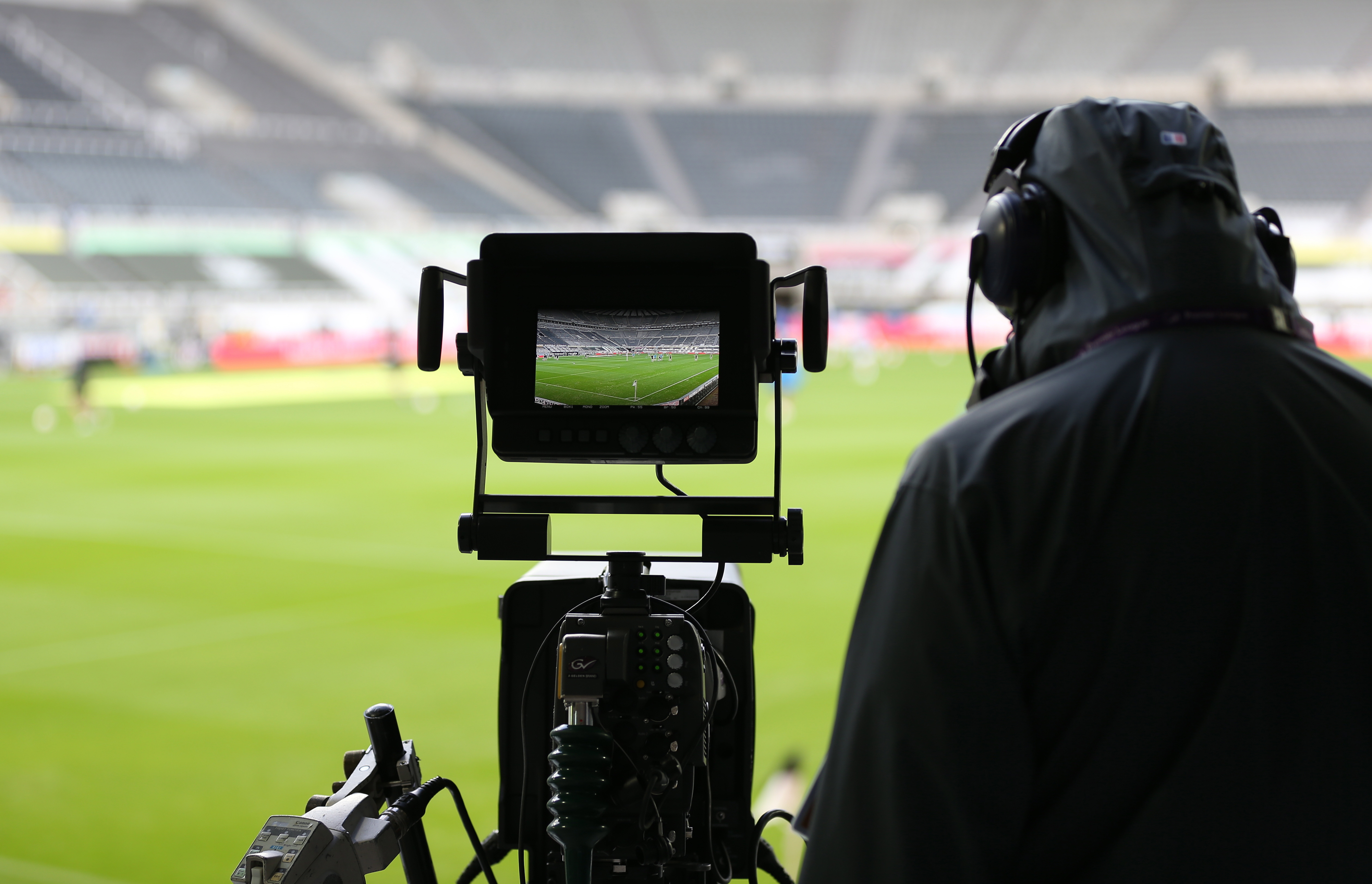 SunSport revealed yesterday how the 20 clubs were to be asked to consider a PPV U-turn in the wake of the Government’s latest Covid-19 clampdown.

No formal vote was taken by today’s virtual meeting of the 'shareholder' clubs.

But it is expected a decision to confirm no more PPV games after this weekend until at least after the Christmas and New Year programme will be announced.

League chiefs, though, are aware that asking fans to pay even more money to watch their teams during a potentially extended period when they are expected to stay in at home would be highly unpopular.

And while there will be a review of the situation in early January, clubs are on the brink of agreeing that the experiment has simply proved too unpopular to be resurrected.

This weekend’s scheduled PPV games, including Spurs’ trip to West Brom and Arsenal’s home game with Aston Villa, will still be shown on Box Office channels.

However, it is now likely that all Prem matches taking place for at least six weeks after next week’s international break will be available on non-PPV channels.

THE Premier League has announced the latest round of fixtures shown on pay per view – costing fans £14.95.

During Project Restart, all the remaining 92 games of last season were screened by the Prem’s domestic broadcast partners, Sky, BT, Amazon Prime and the BBC.

Prem chiefs will now sit down with the broadcasters to try to thrash out an agreement covering upcoming games.

There are a total of eight rounds of fixtures between November 21 and the end of the year plus 10 further games scheduled for January 2.

WWE Rumors: Seven Superstars’ Contracts Expire This Year, Could Head To All Elite Wrestling, Per ‘Sportskeeda’