PREMIER League hardman Troy Deeney says every football team has at least one player who is gay or bisexual.

The Watford skipper, 31, believes they keep their sexuality secret only because they fear shouldering the responsibility of being the first high-profile player to come out. 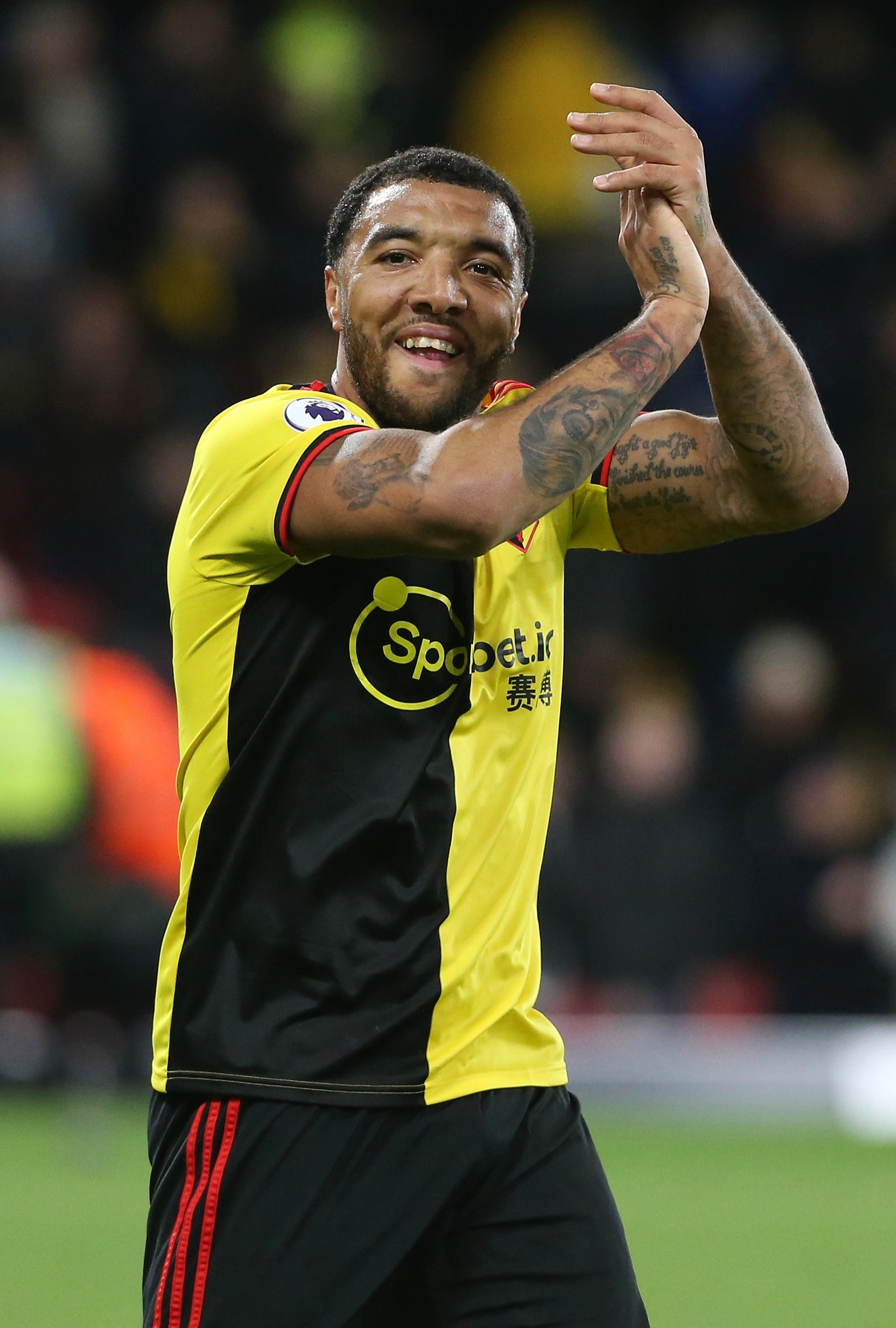 The striker, speaking on Grounded with Louis Theroux, said: “I would go on record saying that there is probably one gay or bi person in every football team.”

But he thinks that if a household-name superstar comes out it will open the way for many others.

Troy said: “I genuinely believe you would get, in the first week, at least a hundred people that went ‘me too’. 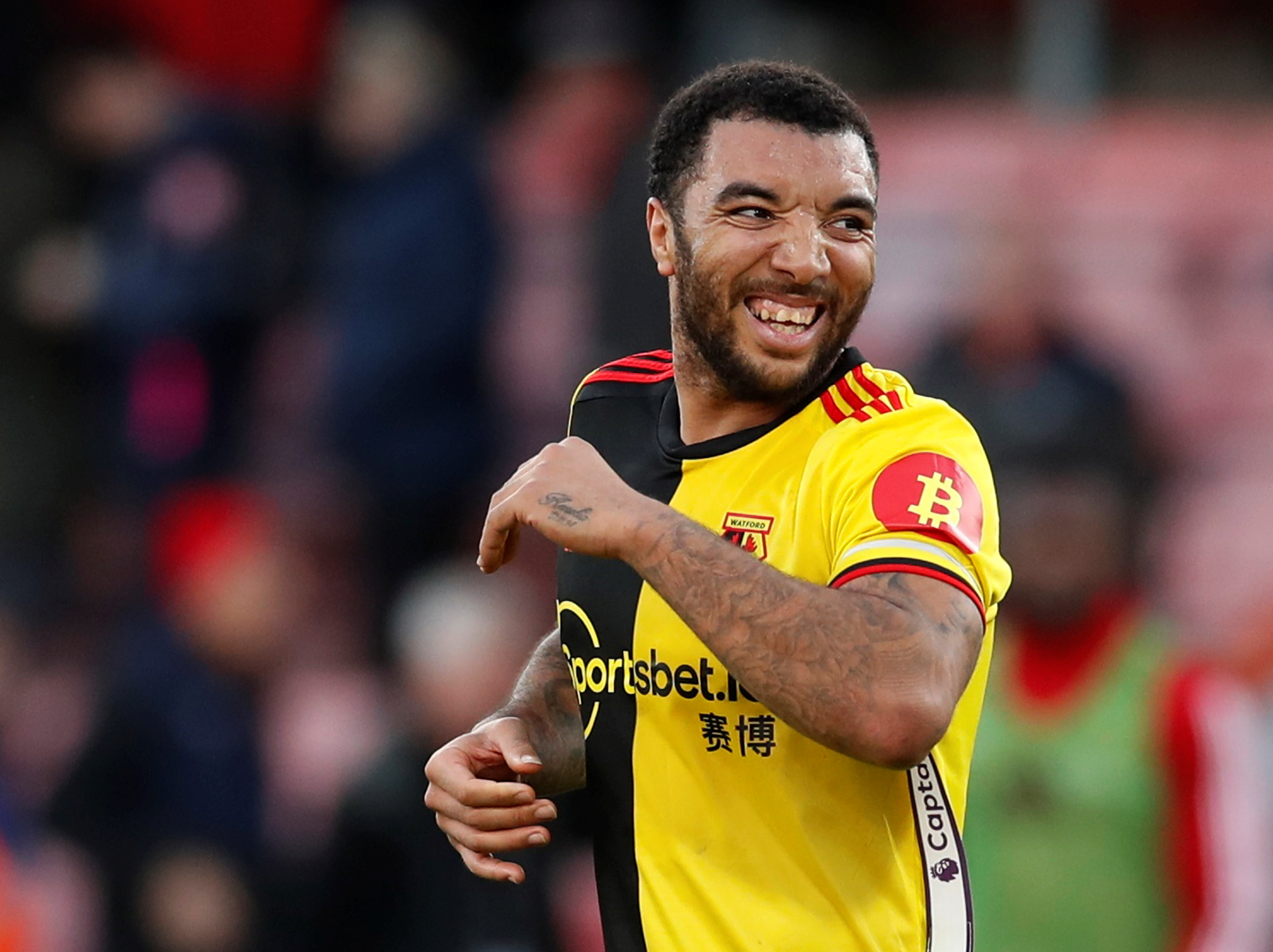 “It’s just because they don’t want to be the face of it. I think that once the first comes out, there would be loads.

“With everything that is going on in terms of the rainbow campaign, now would be the best time.”