NOVEMBER'S Premier League games for television have been confirmed. 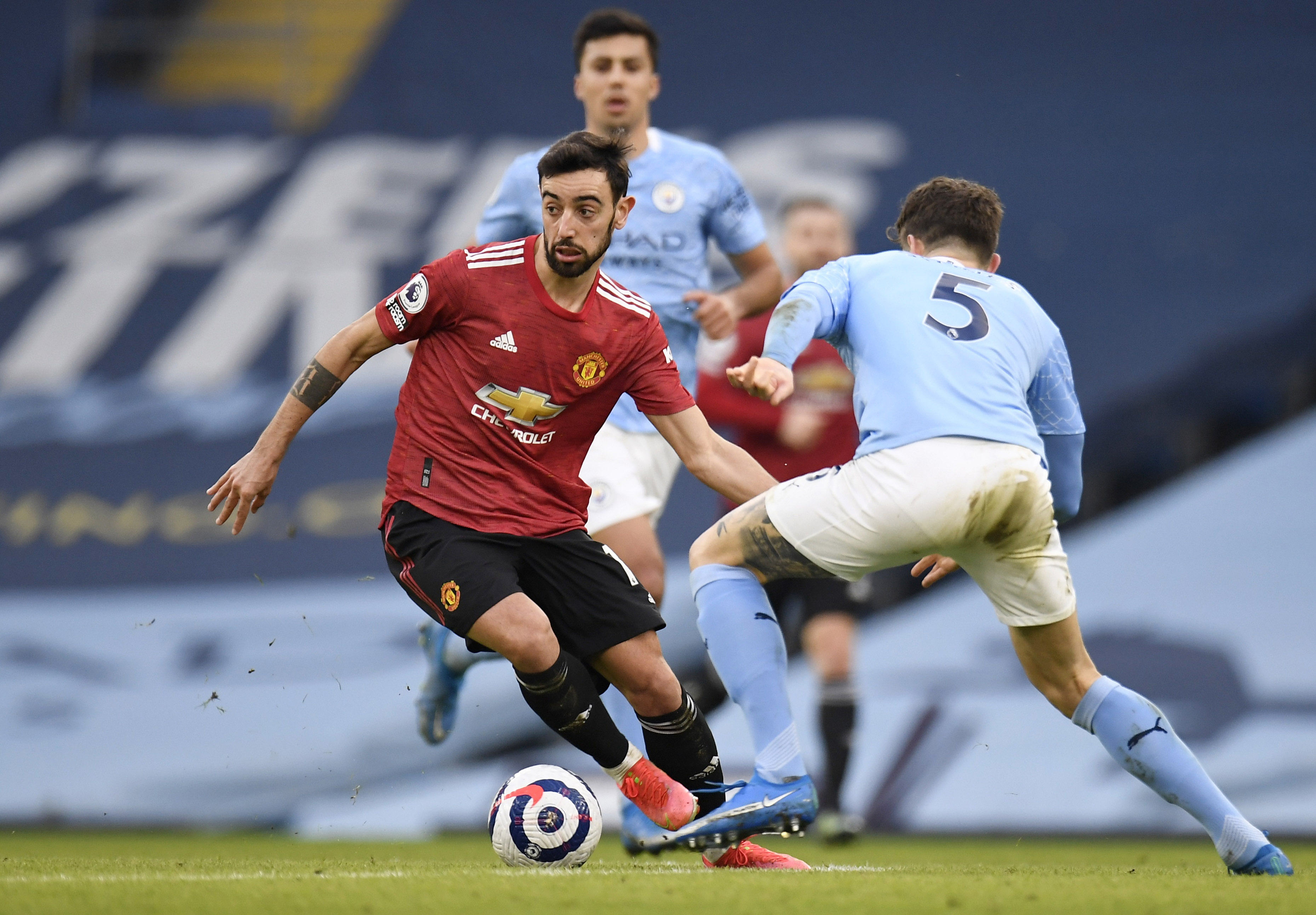 But United fans have to wait until the end of the month to see their team on the box again, with Sunday November 28th's game at Chelsea a 4.30pm start on Sky.

Meanwhile, City's other game in the month falls on Sunday November 21, with the champions hosting Everton at 2pm – again on Sky.

Elsewhere, BT Sport have acquired one Chelsea game and one Arsenal game.

Chelsea travel to Leicester on Saturday November 20, with a kick-off time of 12.30pm.

BT will also broadcast a second Toon fixture, with the Magpies travelling to Brighton on Saturday November 6 for a 5.30pm clash.

Sky is also the place to be on Friday November 5, with Southampton facing Aston Villa also at 8pm.

Finally, impressive Brentford have been selected ahead of City, Tottenham and West Ham on November 28, with FOUR games occurring at 2pm.

But it's the Bees who will be on the box as they host Everton on Sky Sports as they look to survive their first-ever season in the Prem.