The 19-year-old has leaped above ex-Prem ace Nicolas Anelka in the charts after his winner against Wolves on Sunday afternoon. 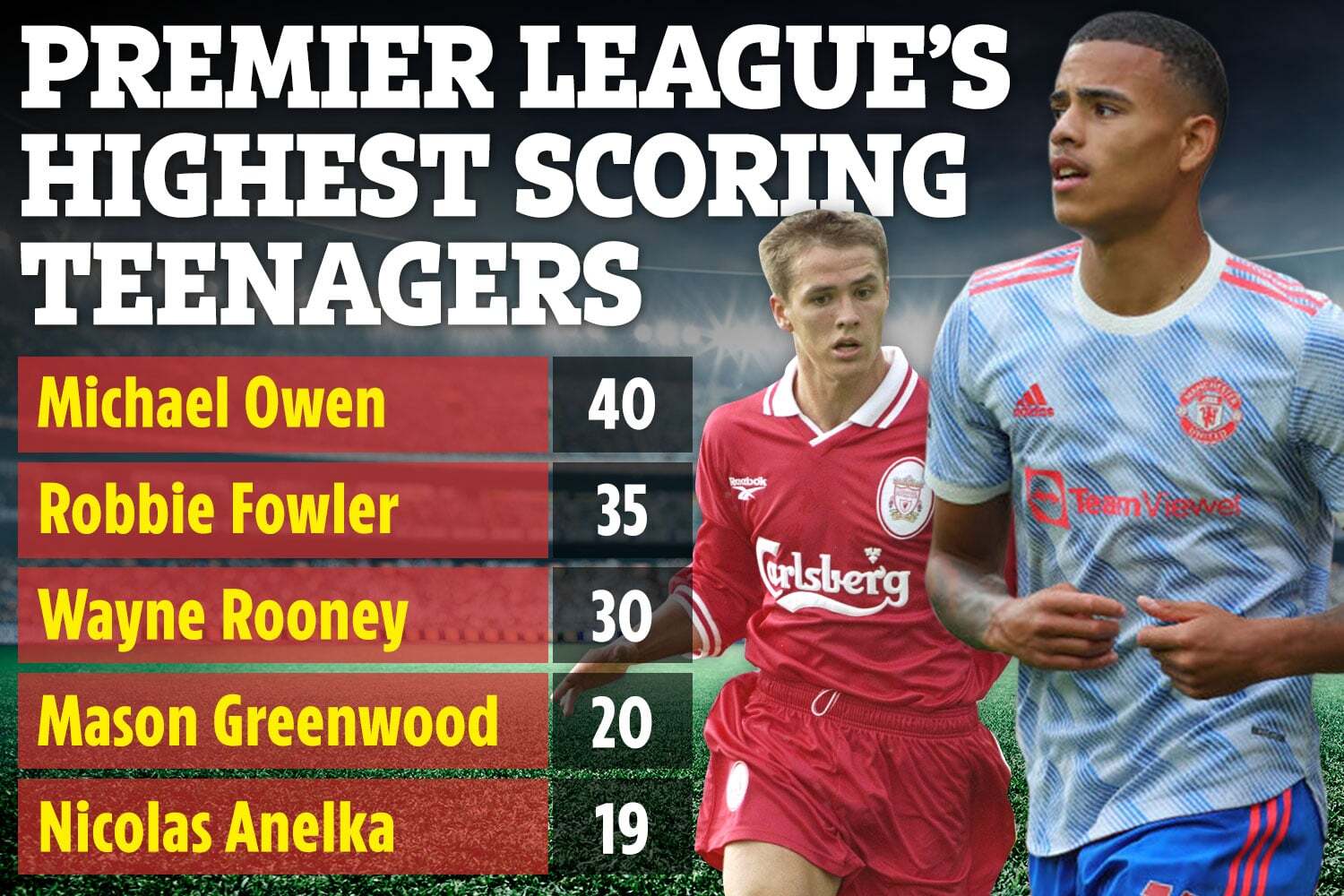 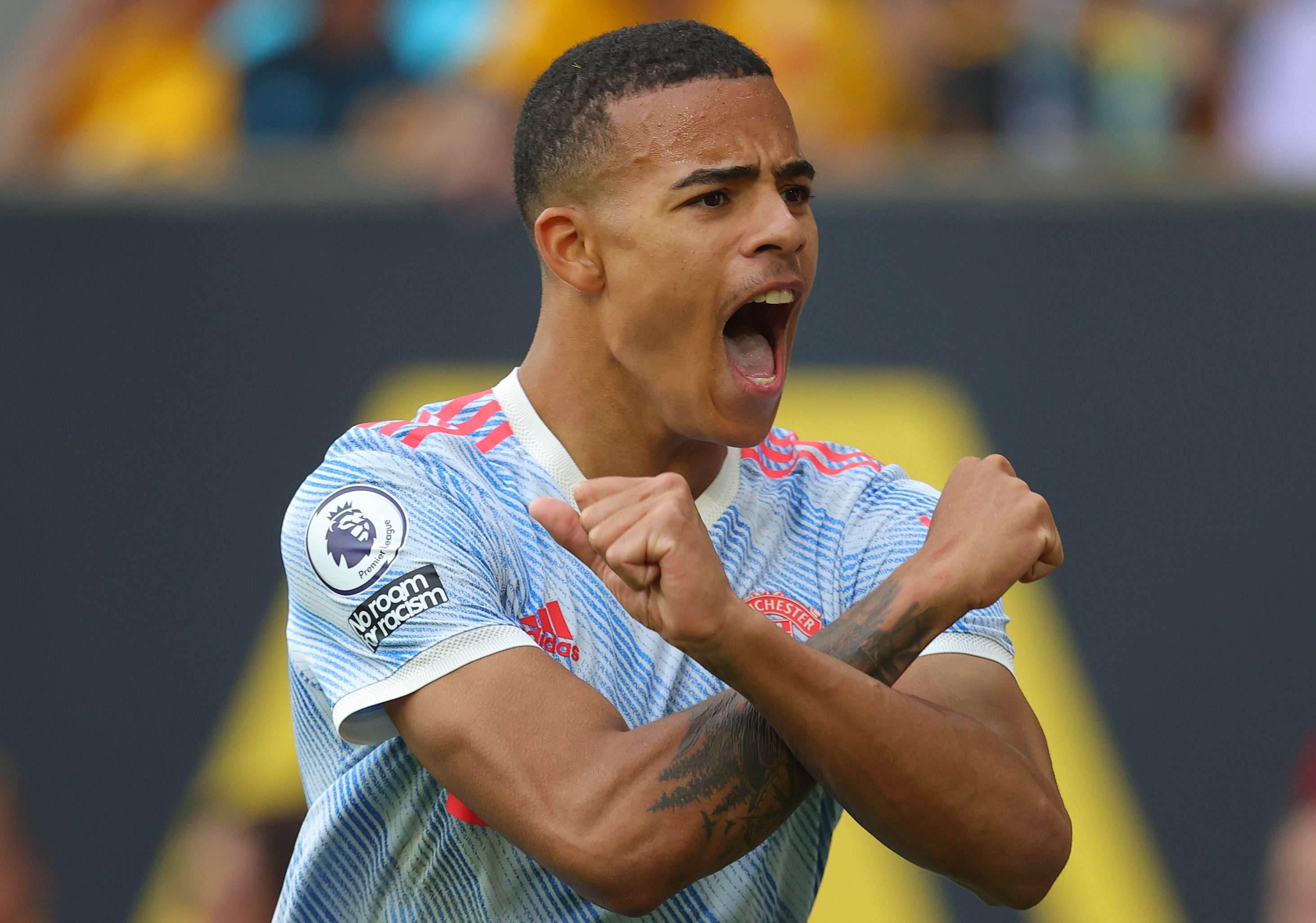 Greenwood now has 20 goals in the Premier League after his exploits at Molineux, helping Man Utd secure a 1-0 victory.

The promising striker, who turns 20 in October, has made a blistering start to the season – scoring three goals in as many Prem appearances.

Greenwood has been praised by his experienced team-mate David de Gea, 30, who told Man Utd's website: "The kid is on fire.

"Top finisher, he is clinical, he has the goal in his mind all the time so he’s being very important for us at the moment."

Anelka, now 42, scored 19 goals for Arsenal before turning 20 to secure a high-profile move to Real Madrid in the summer of 1999.

Top of the Premier League's teenage goal chart is Michael Owen, who made a blistering start to his Liverpool career in the late-nineties.

The youngster's form also saw him win two Prem Golden Boots and the BBC Sports Personality of the Year accolade in 1998.

Second on the list is Owen's former team-mate Robbie Fowler, who hit 35 Premier League goals before turning 20 in the mid-nineties.

Fowler, now 46, made a tremendous start to his career, winning two PFA Young Player of the Year awards and the League Cup in 1994-95.

He's special… the beauty of him is he can go outside with his right foot or inside with his left, so it's hard for the defender.

Ahead of Greenwood on 30 goals is ex-Everton talent Wayne Rooney, who burst onto the scene in October 2002 with a stunning goal against Arsenal.

Rooney, now 35, later secured a move to Man Utd and shone for England at Euro 2004, scoring four goals to earn a spot in the team of the tournament.

The good news for Greenwood and United fans is that all four players – now retired – enjoyed tremendous careers for club and country.

And if the English teenager can replicate any of their respective footballing journeys, he will need quite a big trophy cabinet at home.