Alex Neil's side, who finished four points off the play-off places, could make an opening bid of £500,000 plus add-ons next week. 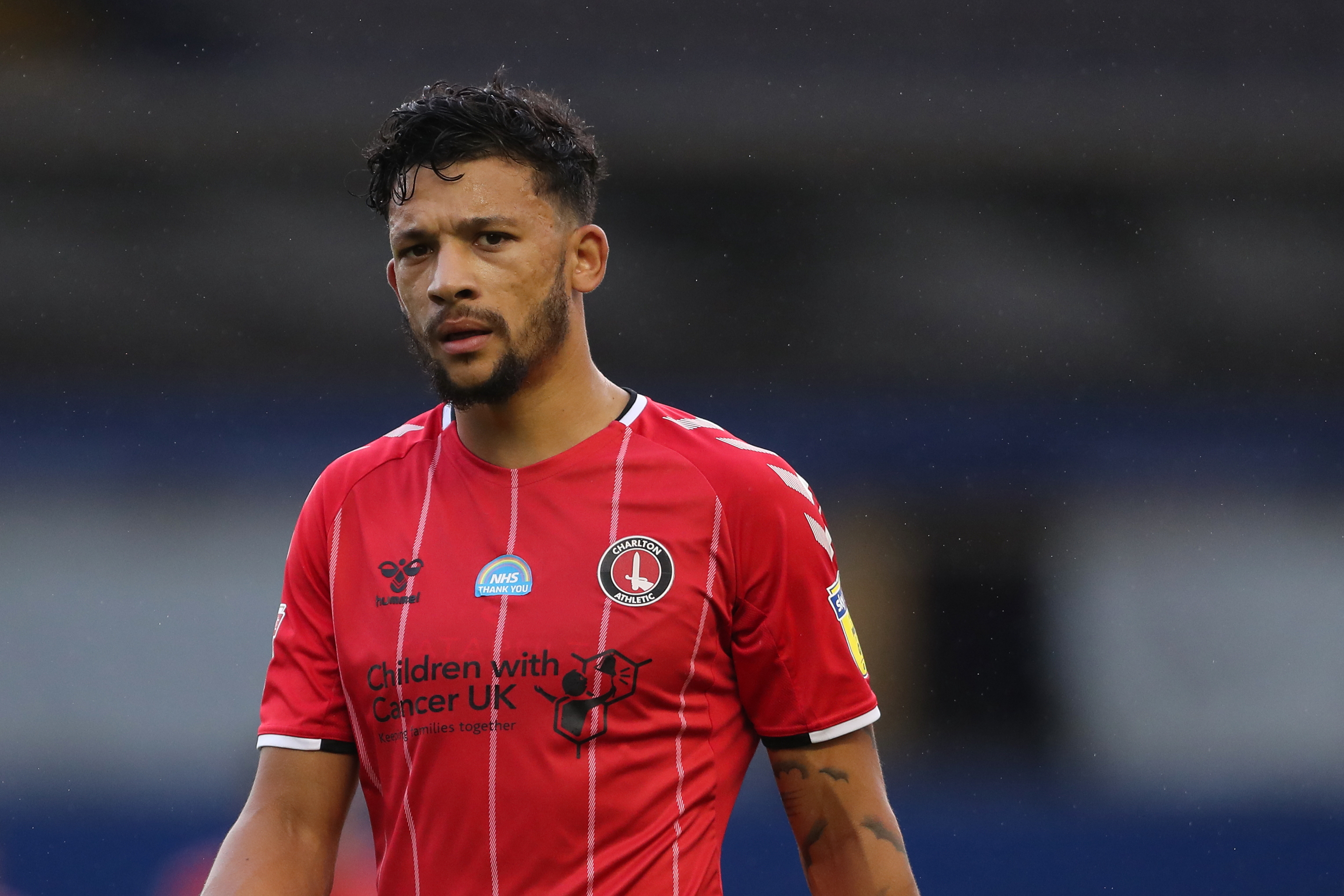 Preston are waiting to see what happens with crisis club Charlton's financial situation.

As SunSport revealed earlier this week, the London club are facing being booted out of the EFL unless current owners ESI sell.

The club raided the Addicks for centre-back Patrick Bauer last summer with the German becoming a key part of Neil's side, starting all but one game.

However, Charlton are keen to hold onto Bonne with director of football Steven Gallen hoping he fires the club back to the Championship at the first time of asking.

Gallen also revealed he is yet to receive any offers for the two-cap Zimbabwe international.

He told London News Online: "I don’t want Macauley to go – no chance. I think he can go and score 15-20 goals in this division.

"He had a great return last season – 11 goals in the Championship having come from non-League.

"I don’t want Macauley to go and neither does Lee Bowyer. We’re really pleased no-one has made an offer.”

In a Sea of Catching Options, Wilson Ramos ‘Commanded the Room’