Real Madrid are reportedly on the verge of agreeing a staggering £154million deal with PSG for Mbappe, whose contract runs out next year and he has refused to extend his stay in Paris. 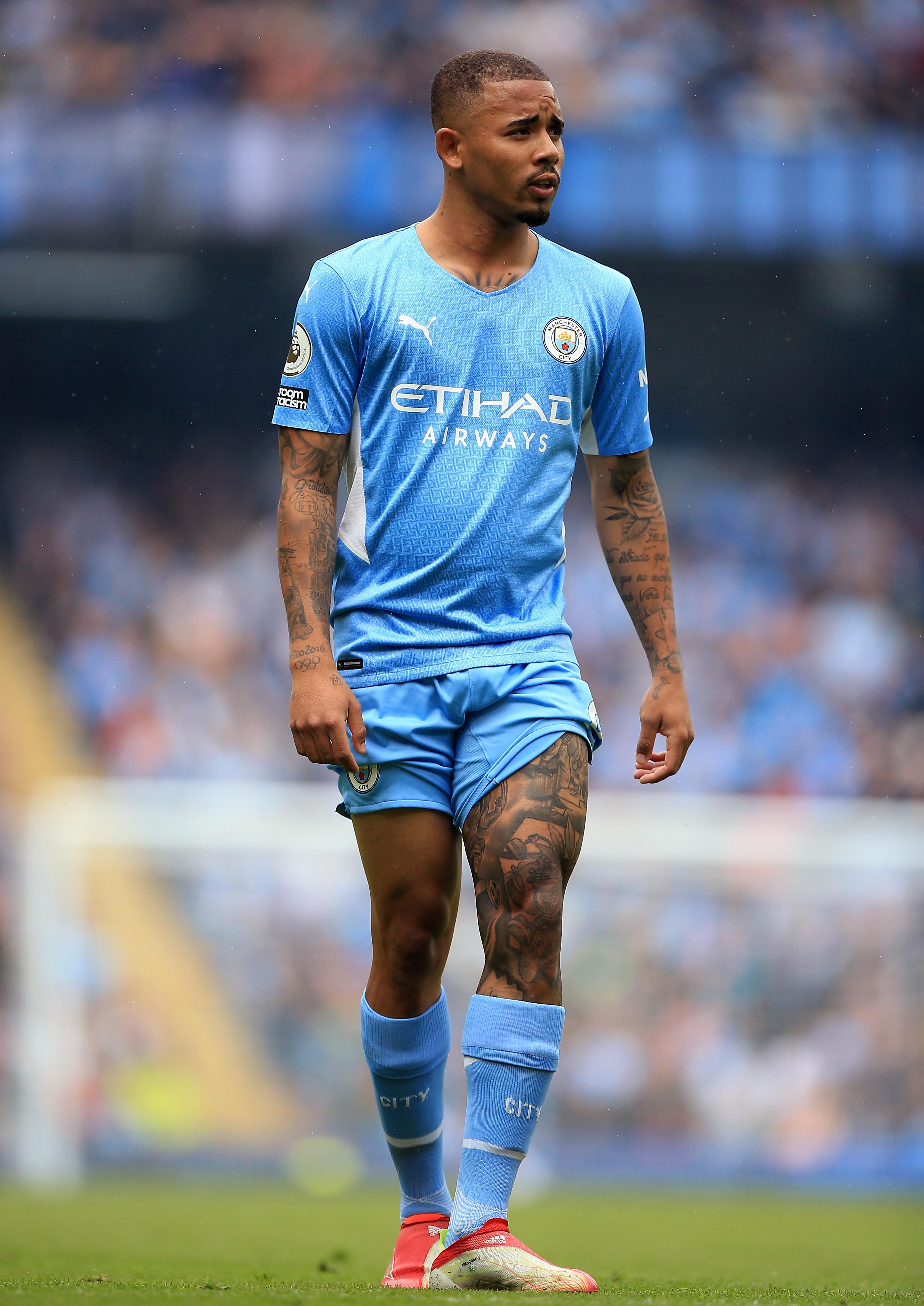 According to Globo, the Ligue 1 giants are preparing for life after the star striker and thus sporting director Leonardo has drawn up a shortlist of potential replacements before transfer deadline day.

Jesus is among the Parisians' top picks but it won't be easy to lure him to the Parc des Princes.

City manager Pep Guardiola is not at all keen on letting the Brazil international go.

Guardiola even refused to swap the striker for Juventus talisman Cristiano Ronaldo, who has become the Citizens' top target.

The French side are believed to have contacted Haaland's agent Mino Raiola over the possibility of a move before August 31 when the transfer window slams shut.

But a deal will be difficult to complete at this late stage and negotiations between PSG and Dortmund have yet to begin.

Everton star Richarlison also poses as another candidate following an impressive four-year campaign in the Premier League with Watford and the Toffees.

The forward also stood out during the summer's Copa America as he helped Brazil reach the final.

In fact, the 24-year-old's representatives are reportedly in Paris to negotiate a deal.