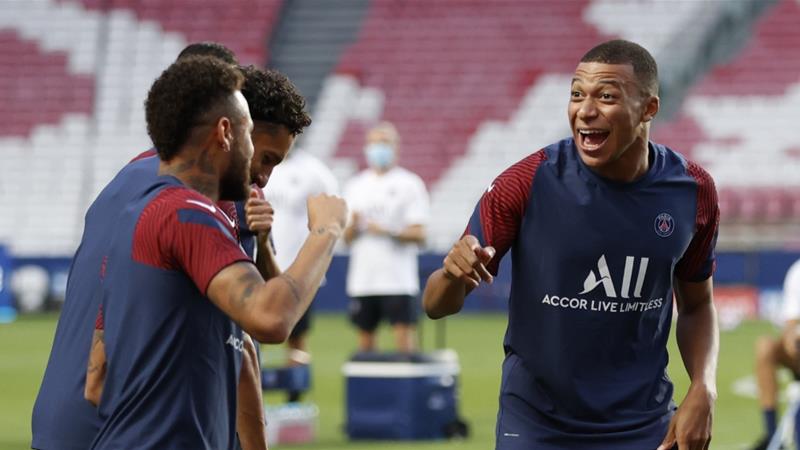 Paris St-Germain and Bayern Munich will meet at Benfica’s Stadium of Light in Lisbon on Sunday in the final of the UEFA Champions League.

The Champions League is finishing 425 days after the first game was played, a delay caused by the coronavirus pandemic.

The tournament resumed this month with a mini-tournament that has gone without major glitches in Lisbon, which replaced Istanbul as host.

Teams played against each other in single-game series beginning with the quarterfinals.

The French club is seeking its first Champions League trophy. The German powerhouse is trying to turn its strong showing into a win that would end its seven-year title drought in Europe’s top club competition which it has won six times.

It was eliminated in the semifinals four times since then.

PSG has been dominant in France but is yet to succeed in the Champions League. It hadn’t reached the semifinals in 25 years.

Bayern have won all 10 games in the competition and if they also win behind closed doors at Estadio da Luz they would be the first team in the current tournament format to win every game in one season.

In addition, no team has ever won 11 matches in a row in the elite event.

Bayern are unbeaten in 29 games overall and have scored 94 goals in the process. They boast tournament top scorer Robert Lewandowski who has netted 15 times and their high pressing earned them a stunning 8-2 quarter-final win over Lionel Messi’s Barcelona.

“We must not think about the importance of the match and rather convert that tension into enjoyment somehow,” said forward Thomas Mueller who won the 2013 final with Bayern while losing the deciders in 2010 and 2012.

PSG also have the best defence of the season with just five goals let in. But captain and centre-back Thiago Silva, most likely playing his last match for PSG, and his back line face a stern test against Bayern who have netted a tournament leading 42 times.

“This is history in the making, and we don’t plan to stop short [of winning the title],” Silva said. 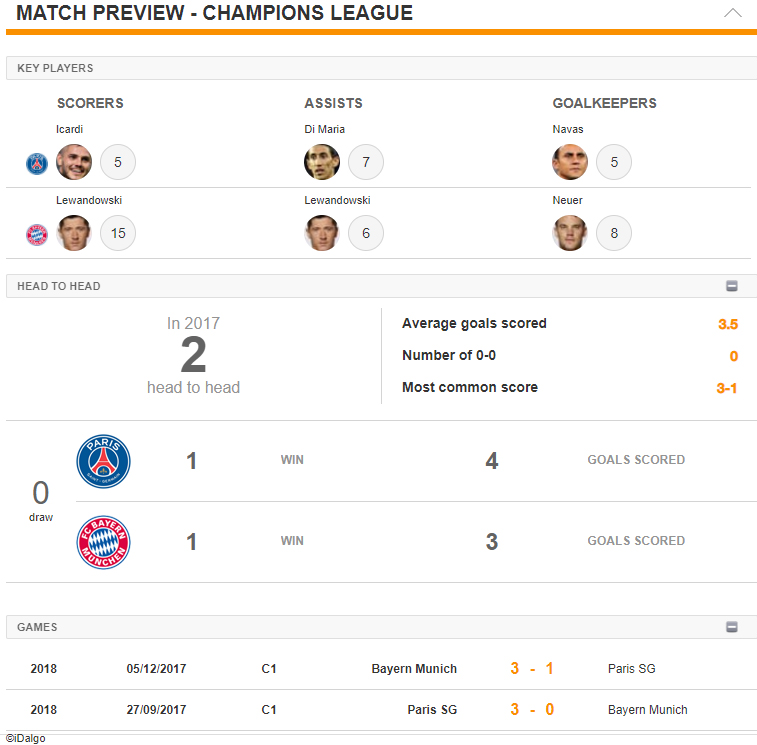