Scientists claim the lamps could help clear the air of coronavirus in just 45 minutes. 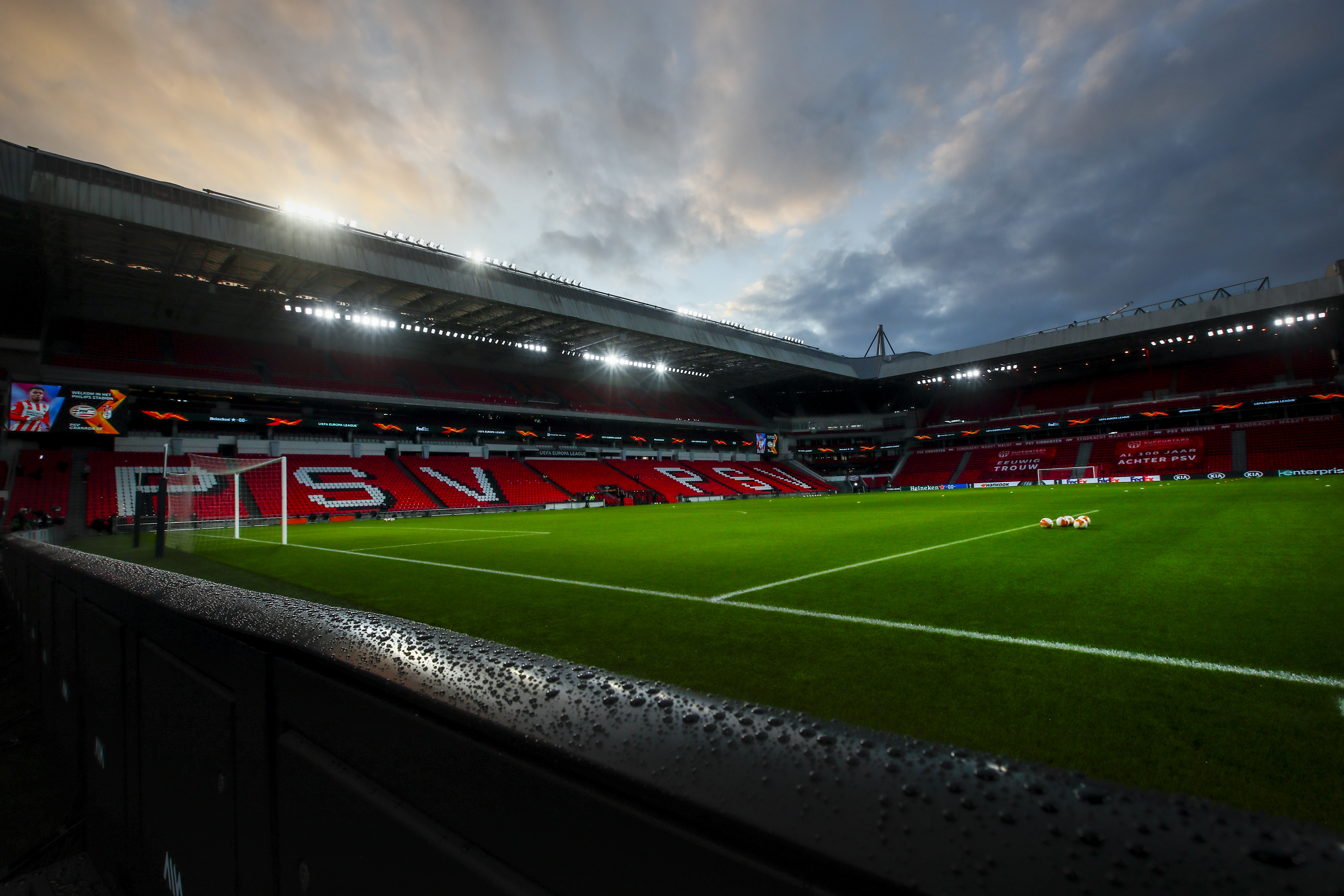 Although the practice is not 100 per cent effective, it is reported the lamps are able to produce 'great results' in helping disinfect the air.

Dutch publication ED wrote how PSV are installing three each in the home and away dressing room.

There will also be four in the medical room while the rest will be installed at the club's training complex.

PSV have been rocked by the spread of Covid with 11 first-teamers testing positive.

In addition 12 youth players tested positive while staff members and the entire women's side were also forced to quarantine.

PSV aren't the only club using the lamps with RB Leipzig also trialling them in the dressing room.

Just like the French league, the Eredivisie was forced to end early last season with no promotion or relegation and no champions.

It was the first time the Eredivisie ended a campaign without a champion since it was formed in 1956.