MIKEL ARTETA’S Arsenal twice came from behind to earn a draw against Scottish champions Rangers at Ibrox.

New signing Nuno Taveres and sub Eddie Nketiah were on target in front of 2000 fans in Glasgow. 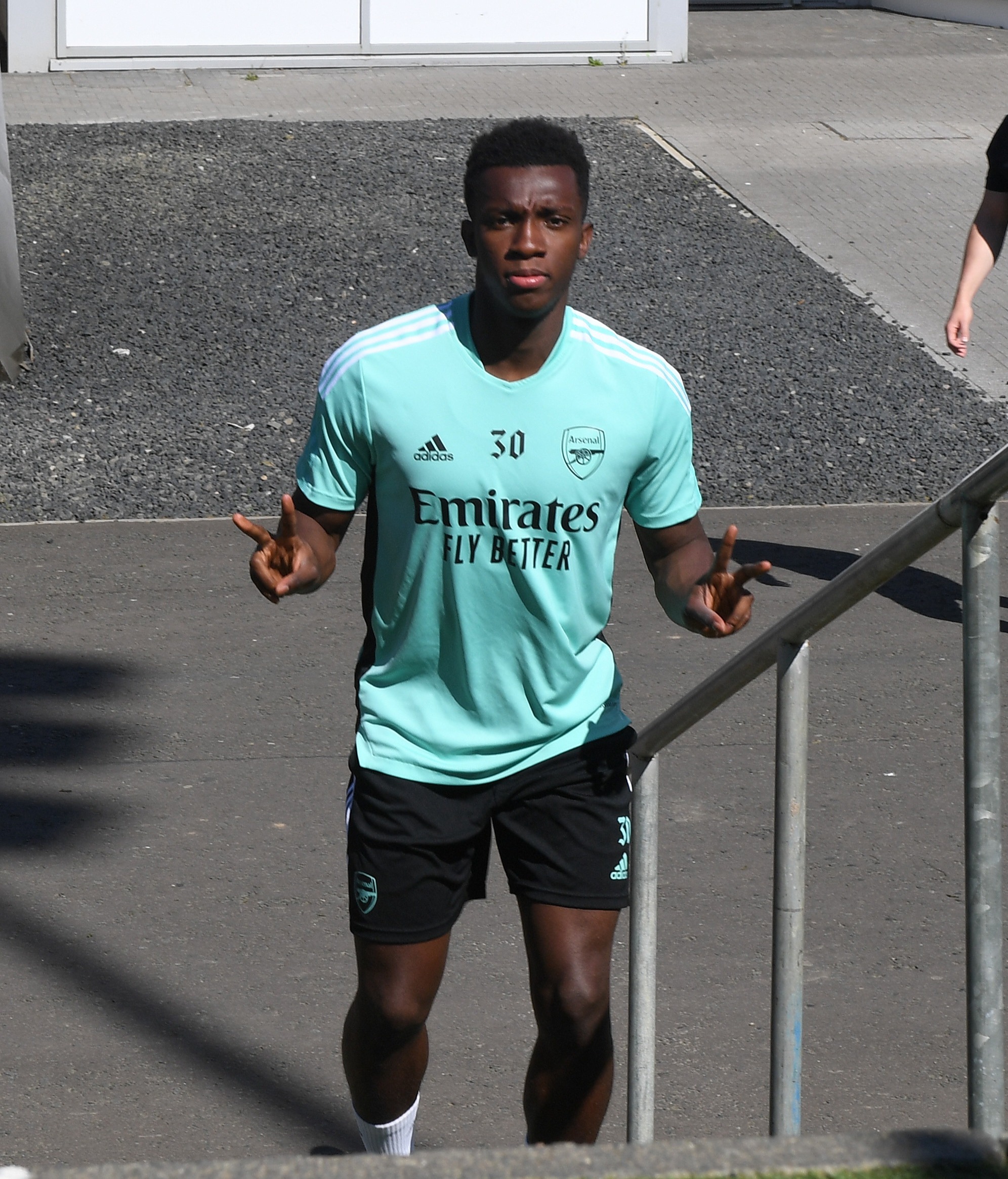 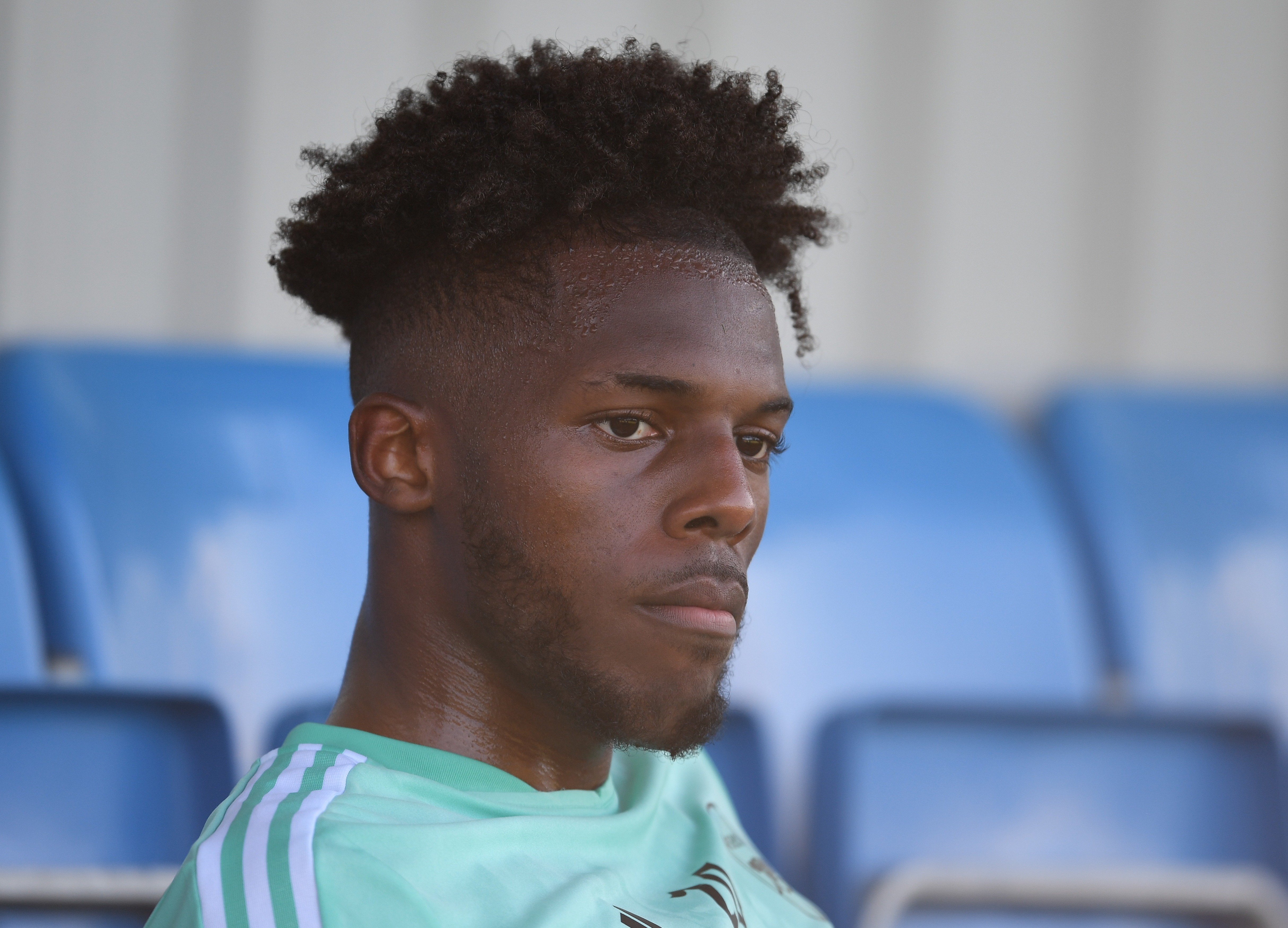 Leon Balogun and sub Cedric Itten scored for the home side in a competitive encounter.

Arsenal’s side had almost £200m-worth of quality in the starting line-up, with £72m Pepe and £45m Thomas Partey joining Pierre-Emerick Aubameyang in Arteta’s opening line-up.

But their three-man backline of Cedric Soares, Rob Holding and Pablo Mari was breached after 14 minutes in the simplest of fashions, Balogun’s glancing header from James Tavernier’s corner going in at the unprotected far post.

Wing-back Nuno Tavares – signed from Benfica last week – was making his Gunners debut and he levelled after 23 minutes.

The Gunners almost went in front when Flo Balogun reacted smartly to get on the end of Aubameyang’s pass but his drive was blocked by McGregor.

The Arsenal skipper was guilty of a horror miss five minutes before the break when Emile Smith-Rowe’s drive was parried by McGregor straight to his feet – but Aubameyang weakly played the ball against Gers defender Calvin Bassey on the line.

Arteta made five changes at the break but Smith-Rowe should have given Arsenal the lead three minutes after the restart when Alex Lacazette’s dummy set him up – but McGregor dived to save his effort.

However another set of changes around the hour disrupted Arsenal’s rhythm and one of the Rangers’ subs, Itten, headed his side in front from Glenn Middleton’s corner fifteen minutes from time.

And the frontman could have won it when he was put through two minutes later – but McGregor blocked his low drive.

Bellerin also tested McGregor following a neat side-step on the edge of the box as Arteta’s side finished the game strongly.

Arteta’s side now head for the U.S. for two Florida Cup fixtures, the first of them against Inter Milan next Sunday.

How the side’s lined-up at Ibrox:

Saliba, Cedric and Willock start for Arsenal Under-23s vs Man Utd as fans shocked at first-team snub for new arrival