RAVEL MORRISON has revealed how he told Gary Neville he wanted to leave Manchester United for rivals Arsenal because they were BETTER. 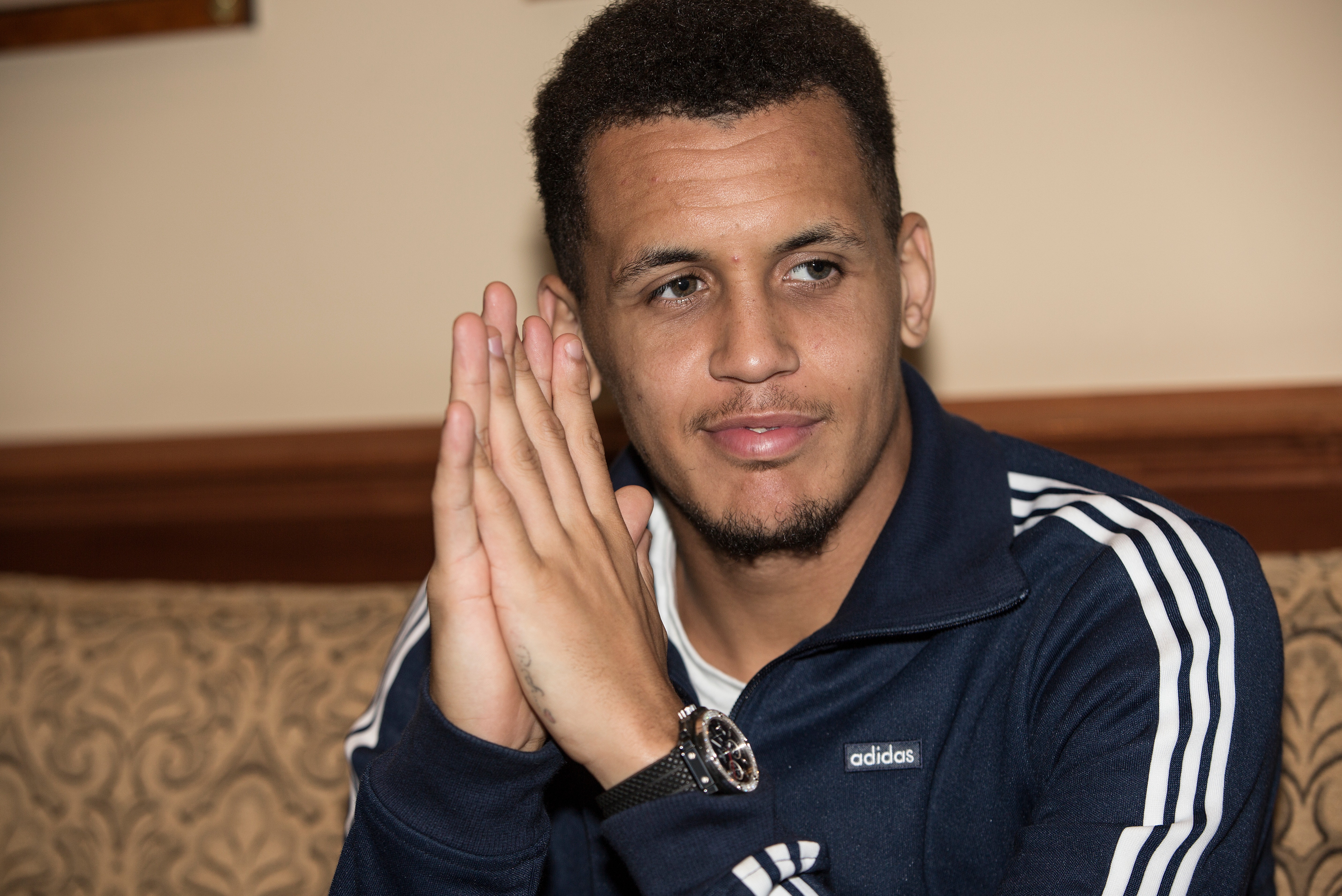 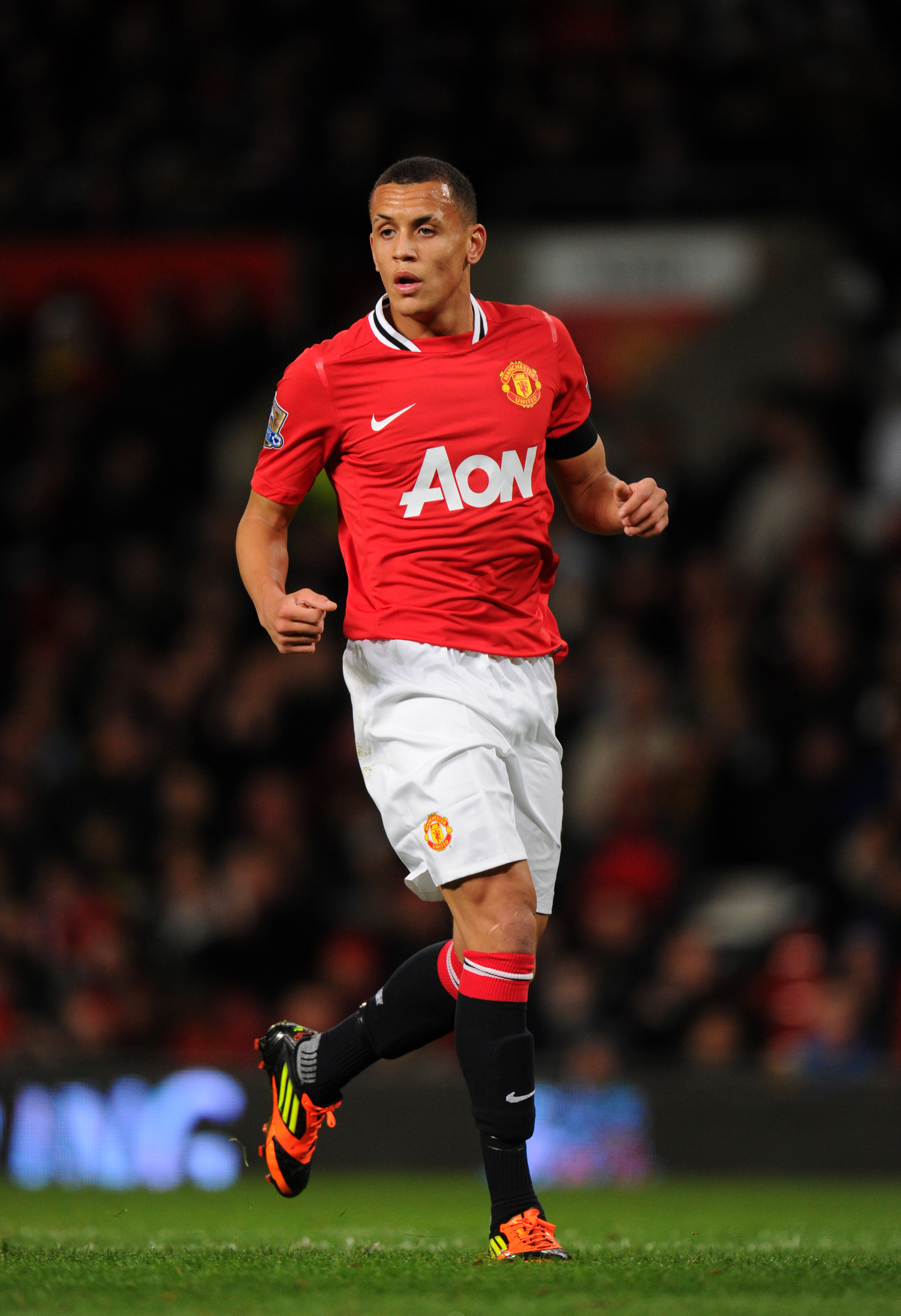 He signed a pro contract in 2010 but the Mancunian failed to make the grade and was frequently in trouble – narrowly dodging jail in 2011 after being convicted of intimidating a knifepoint robbery witness.

A switch to West Ham briefly led to him shining in the Premier League with several top displays, but ultimately his nomadic career has continued to go downhill since leaving United.

Ravel had loan spells at Birmingham, QPR and Cardiff before heading to Italy with Lazio, and he went on play in Sweden, Mexico and ADO Den Haag in Holland as well as brief stints at both Sheffield United and Middlesbrough last season.

The former England U21 international is currently a free agent, but claims he is in talks with a Championship and LaLiga club, and used some of his spare time to appear on Rio Ferdinand’s Five YouTube channel.

He provided an open and honest interview with his old United team-mate, admitting he would steal boots from star players when still a youngster at Old Trafford then sell pairs for £250 each and use the cash to buy takeaways.

Ravel also lifted the lid on a hilarious conversation with now Sky Sports pundit Neville in the player canteen at United’s training ground – telling the iconic full-back he wanted to join bitter enemy Arsenal as they were a greater side.

Ferdinand recalled: “At the training ground, this is how confident this kid was, we would be getting out lunch.

“Me, Giggsy, Nev, Scholes, Wazza, everyone, we are sitting down at the first-team table.

“And he would be in the queue and I remember him telling Gary Neville that Arsenal are better than United.

“He said, ‘I’m gonna go Arsenal, I am gonna sign for Arsenal soon if I can.’ Do you remember that, Rav?”

Ravel replied: “Yeah, because I wanted to play with Thierry Henry.

“Obviously, Rio knows he played in a superstar team but the way I like football and my style, Arsenal were the one for me.

Sarah Fuller’s football career appears to be over