RED BULL do not fear Lewis Hamilton and his extremely powerful engine as the Formula 1 season prepares for an exhilarating climax, according to team advisor Helmut Marko.

Max Verstappen leads the seven-time champion by eight points with two races of the campaign remaining. 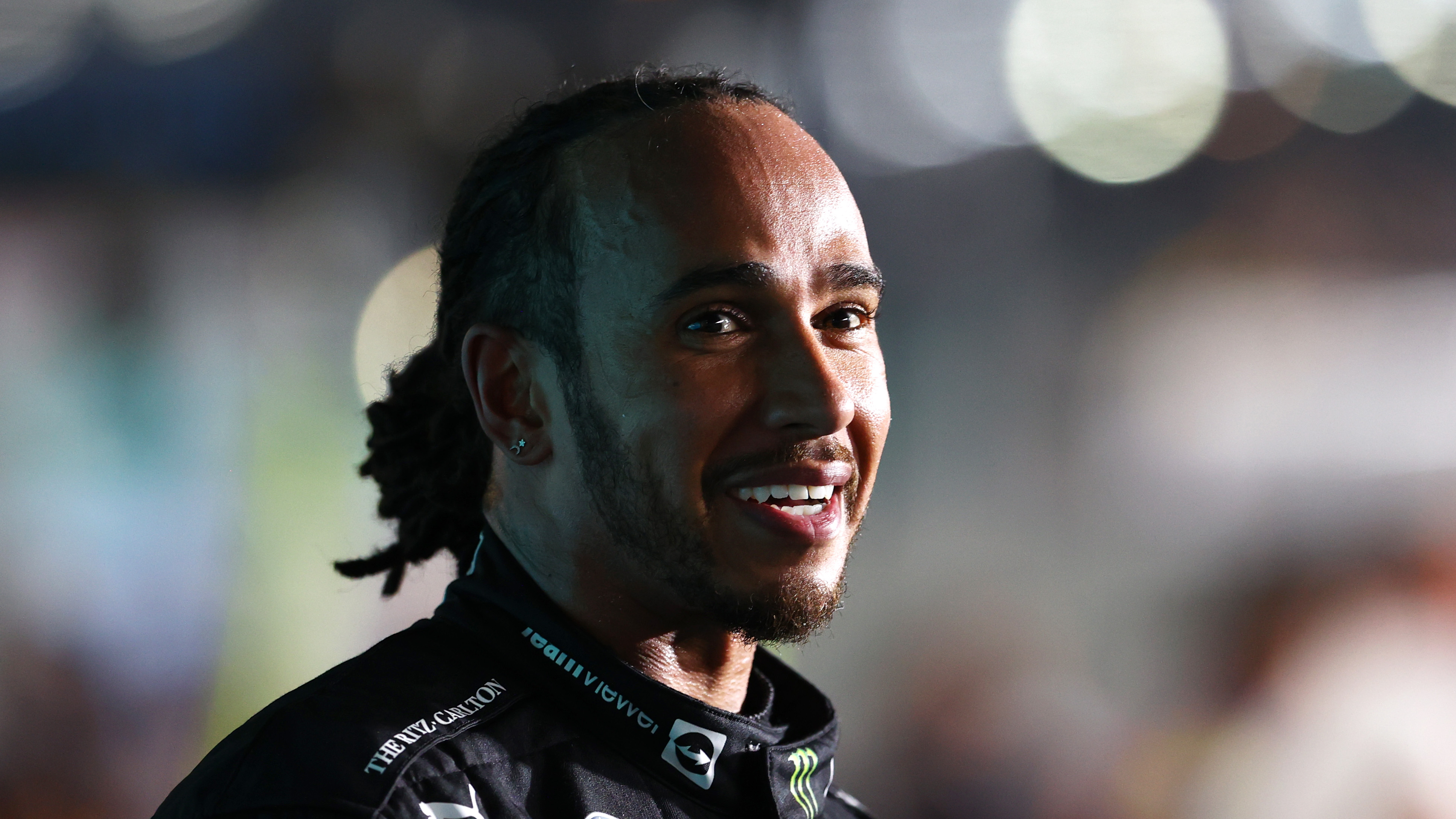 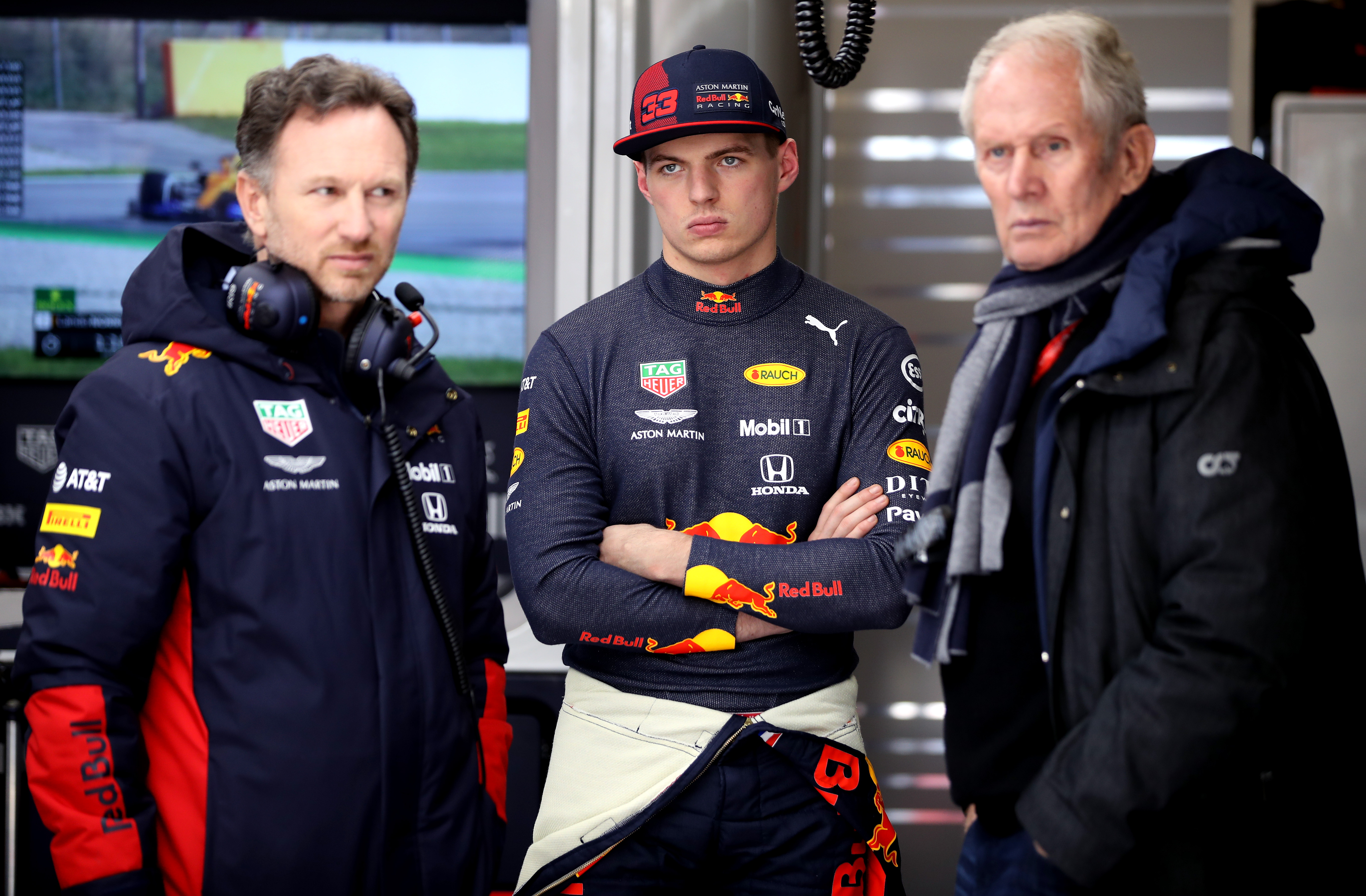 But heading into the pivotal Saudi Arabia and Abu Dhabi Grands Prix, Hamilton is gathering momentum having won the last two races in Brazil and Qatar.

A great deal of that has been put down to the new engine Mercedes have been using – called an ICE – which Marko previously described as a "rocket".

However, Hamilton is also thought to have had an advantage because of his flexible rear wing.

And with the FIA – F1's governing body – now enforcing a new test for that part of the car, Marko believes Red Bull will be able to compete with Mercedes' pace.

The Red Bull advisor told F1-Insider.com: “We saw in Qatar that Hamilton’s speed advantage on the straights in Qatar was no longer that great and was more or less within the normal range.

“This is due to the fact that after more stringent tests by the FIA, Mercedes no longer used its extremely flexible rear wing.

“Mercedes will be using the rocket motor from Brazil in Saudi Arabia again, [but] because you can no longer lower the spoiler, it will no longer bring an advantage of 0.4 seconds.”

Hamilton's battle with Verstappen has been a hotly-contested one, with two significant crashes occurring during the season.

At the British Grand Prix the pair collided in the first lap, leading to Verstappen hitting the wall as Hamilton went on to win the race.

Then in Italy the world title rivals came together again but this time both men crashed out as Verstappen's car ended up on top of Hamilton's.

And, following his win in Qatar, Britain's defending champion knows he needs to be more aware than ever of possible collisions.

Hamilton told the BBC: "You just have to be very, very wary – more wary than ever before.

"Rather than giving someone the benefit of the doubt, you have to know that's what's going to happen.

"So you always have to be ready to avoid a collision at all costs, [even] if it means going wide, because you want to see the end of the race, right?

"If you're stubborn and you hold your ground, you're going to crash. So that's what I've just tried to do. I've tried to make sure I avoid the collision.

"And I think I've been pretty decent at it in most scenarios. You can't always get it perfect."

Lionel Messi salary and net worth 2020: How much does Barcelona star earn, and what deals does he have?