RHIAN BREWSTER has completed his club-record £23.5million switch to Sheffield United on a five-year deal from Liverpool.

The 20-year-old headed to Yorkshire on Thursday to complete his medical before signing on the dotted line. 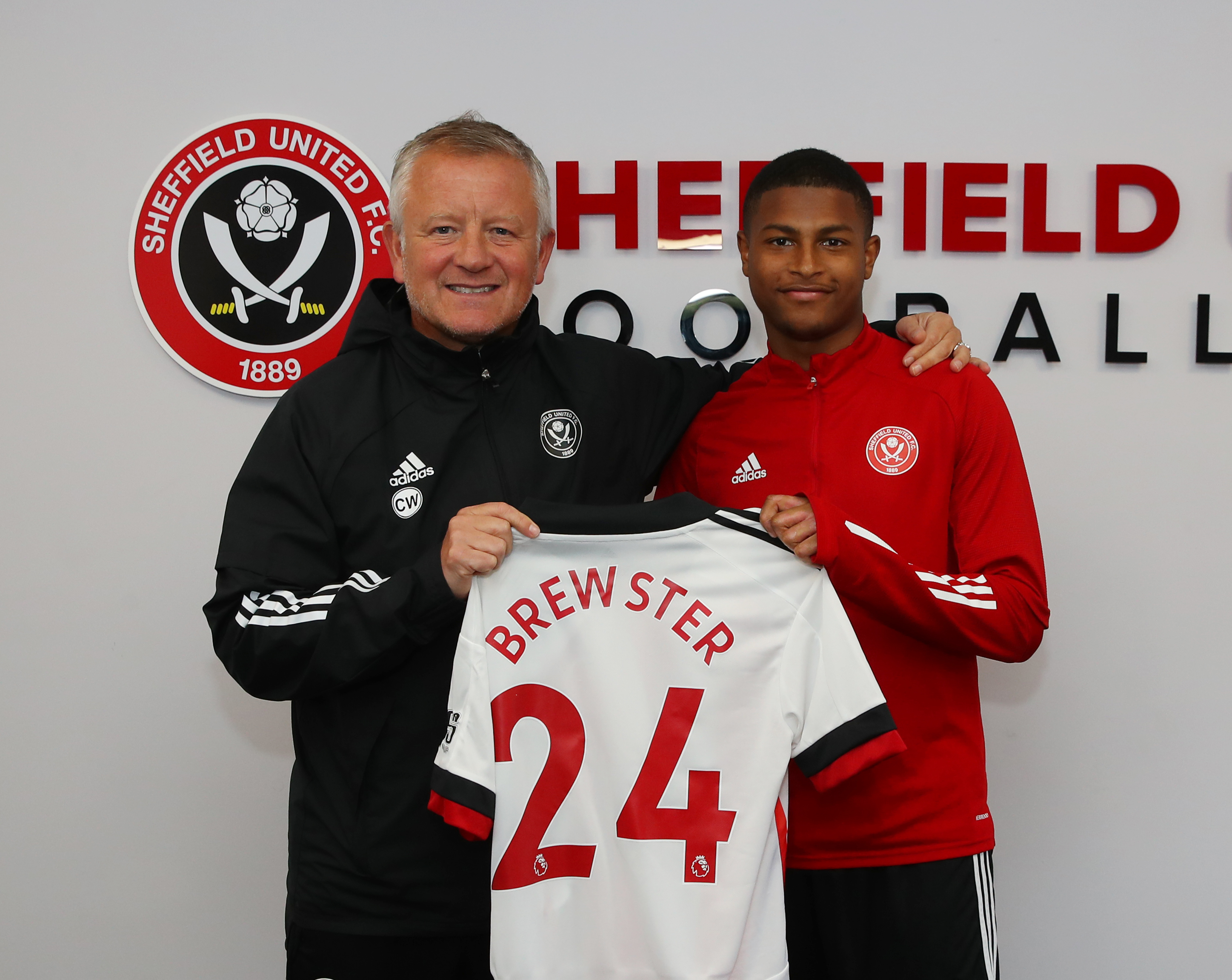 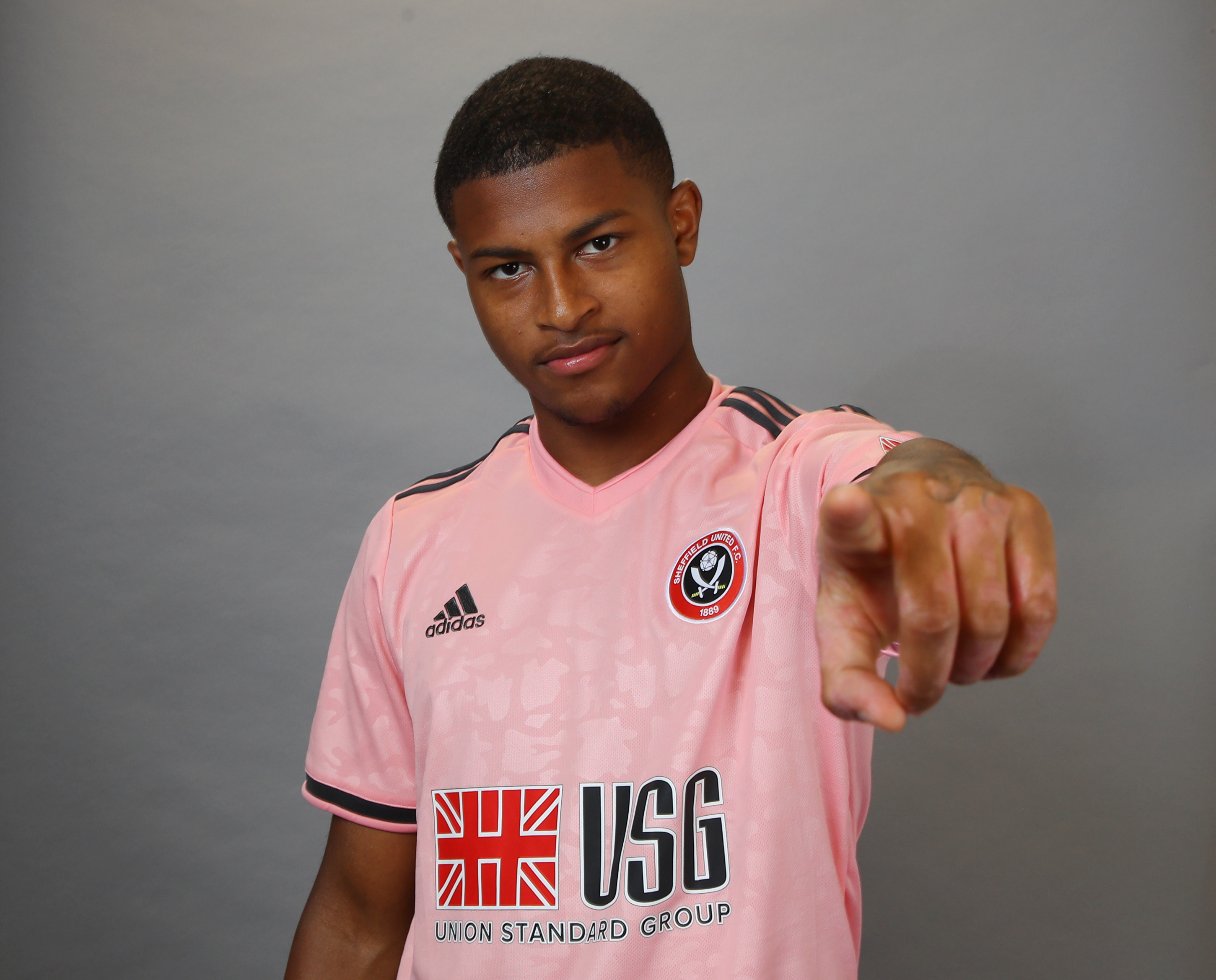 The Reds were initially reluctant to let him leave permanently and preferred a loan deal.

But they have included a three-year buy-back option plus a 15 per cent sell-on clause that convinced Jurgen Klopp to cash in.

On signing, Brewster revealed his excitement, saying: "It feels good to be here and I just can't wait to get started to be honest.

"There were a few teams who came in but right now Sheffield United is the best option for me.

"Looking at the club, it is on the rise, finishing ninth last year and hopefully it can be better this season.

"Maybe I can add some goals, I'll work hard and try and help the team to a higher place this year.

"I want to come in here and show what I can do, and score goals for Sheffield United."

Brewster continued: "I am ready to come in and show everyone what I've got.

"It is a team that creates a lot of chances, the three at the back, overlapping, they get crosses into the box and that's my game – being in the box, finding space and one and two touch finishes.

"That's what I am going to try and do, and try and score goals for Sheffield United."

Boss Chris Wilder was desperate to seal his transfer before Monday's deadline.

The Blades are yet to find the net in their opening three Premier League matches.

Brewster, renowned for his clinical finishing, bagged ten in 20 appearances during a loan spell in the Championship with Swansea last season but is yet to play a minute of Premier League action.

The player wanted regular first-team football and knew he had to leave Liverpool in order to impress on the big stage.

And Wilder said: "At the top of the pitch we have one of the country's hottest properties from Liverpool and for him to sign permanent here is fantastic for everyone concerned.

"He's a natural goalscorer. He finishes from any aspect, whether it is in the air or whether it's spectacular goals, free-kicks or off his shin…

"He has a lovely habit of scoring goals, which is crucial in the Premier League."

Brewster – who will take the No24 shirt at Bramall Lane – is unlikely to be ready to face Arsenal on Sunday.

But, he will eye a debut at home to Fulham after the international break.

Crystal Palace and Aston Villa were also in the market for his signature but Chris Wilder's side pipped them to his signing.

Sheffield United have also been linked with a move to bring former Liverpool star Daniel Sturridge to the club.