SunSport exclusively revelaed in July the Blades were keen on bringing the 20-year-old in. 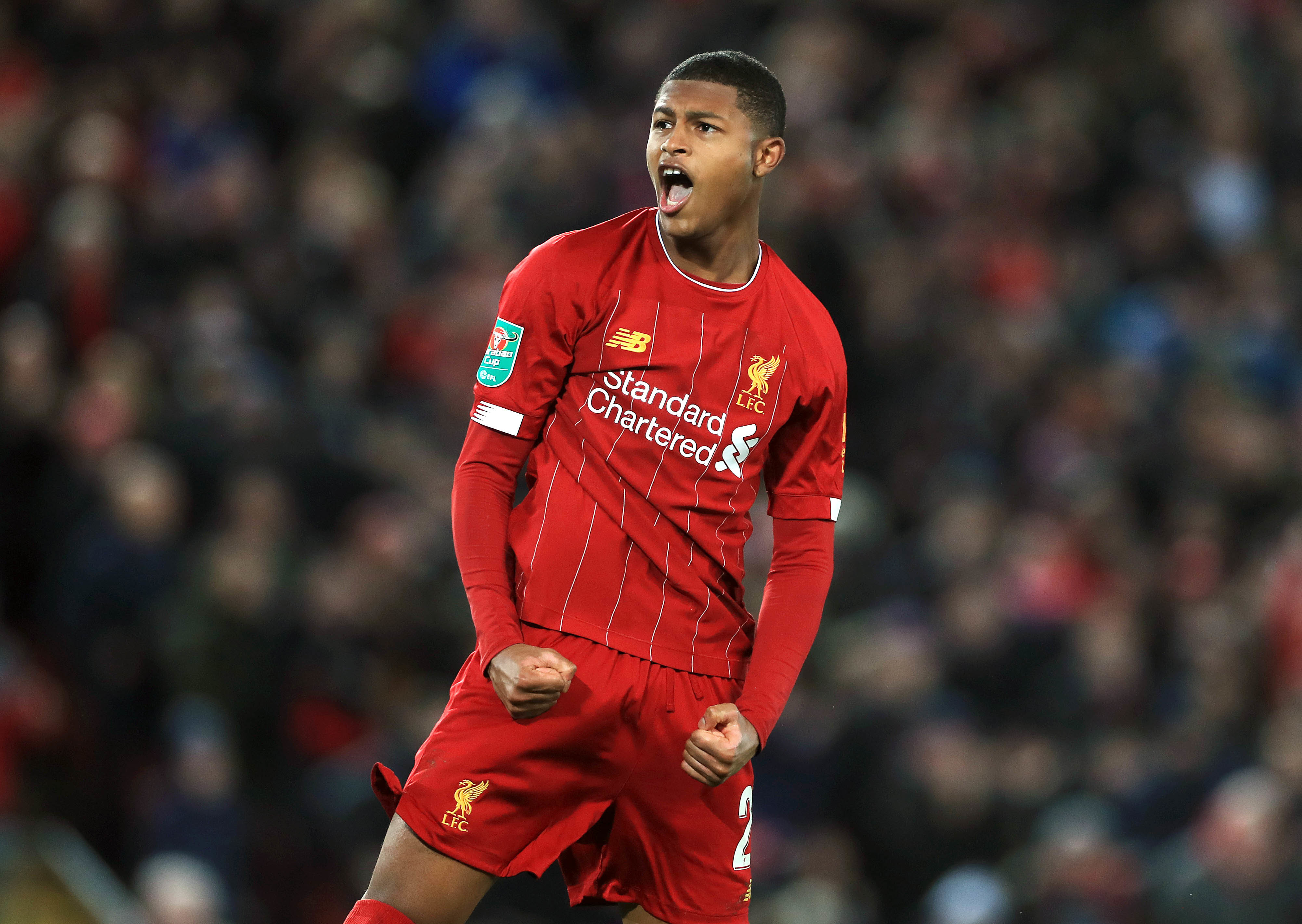 And his latest social media activity suggest he would be keen on a switch to Bramall Lane.

Instagram account Rising Ballers posted a snap of Brewster holding a trophy in the Liverpool changing room with a caption suggesting he could be off.

"Klopp will put ona buy-back clause if this deal goes through."

Brewster was one of more than 21,000 people to like the post in what could be viewed as a hint over his future.

The Blades looked lacking up front in their Premier League opener – a 2-0 home defeat to Wolves.

Villa boss Dean Smith made an inquiry for the Kop kid – who starred for Swansea on loan last season – and he has the funds to win the race.

Brewster, who won the 2017 World Cup with England U17s, was wanted by as many as six Premier League clubs.

Burnley, Brighton, Crystal Palace and Fulham are all reported to have contacted Brewster's people in addition to Villa and Newcastle.

However, Villa are now frantic in their hunt after missing out on Callum Wilson to Newcastle in a £20m move.

Smith's side have also hit brick walls in their pursuits for Chelsea's Tammy Abraham and Celtic's Odsonne Edouard.

Brewster, for his part, recently lifted the lid on his plans for the future and understandably admitted he would like to stay at Anfield.

He told The Beautiful Game podcast: "Ultimately, I want to be at Liverpool next season. I want to be fighting for a spot to play.

"Who is not going to want to play at the home of the champions?

"I don’t really want to go on loan, but if that’s the best thing for me to do, to go away and get more game time, then that’s what I’m going to do.

"Realistically, I want to play for Liverpool.

"I want to be the striker, you know?