EVERTON stars Richarlison and James Rodriguez could leave Everton this summer, according to reports.

The pair are believed to be in 'complete shock' over manager Carlo Ancelotti's decision to join Real Madrid. 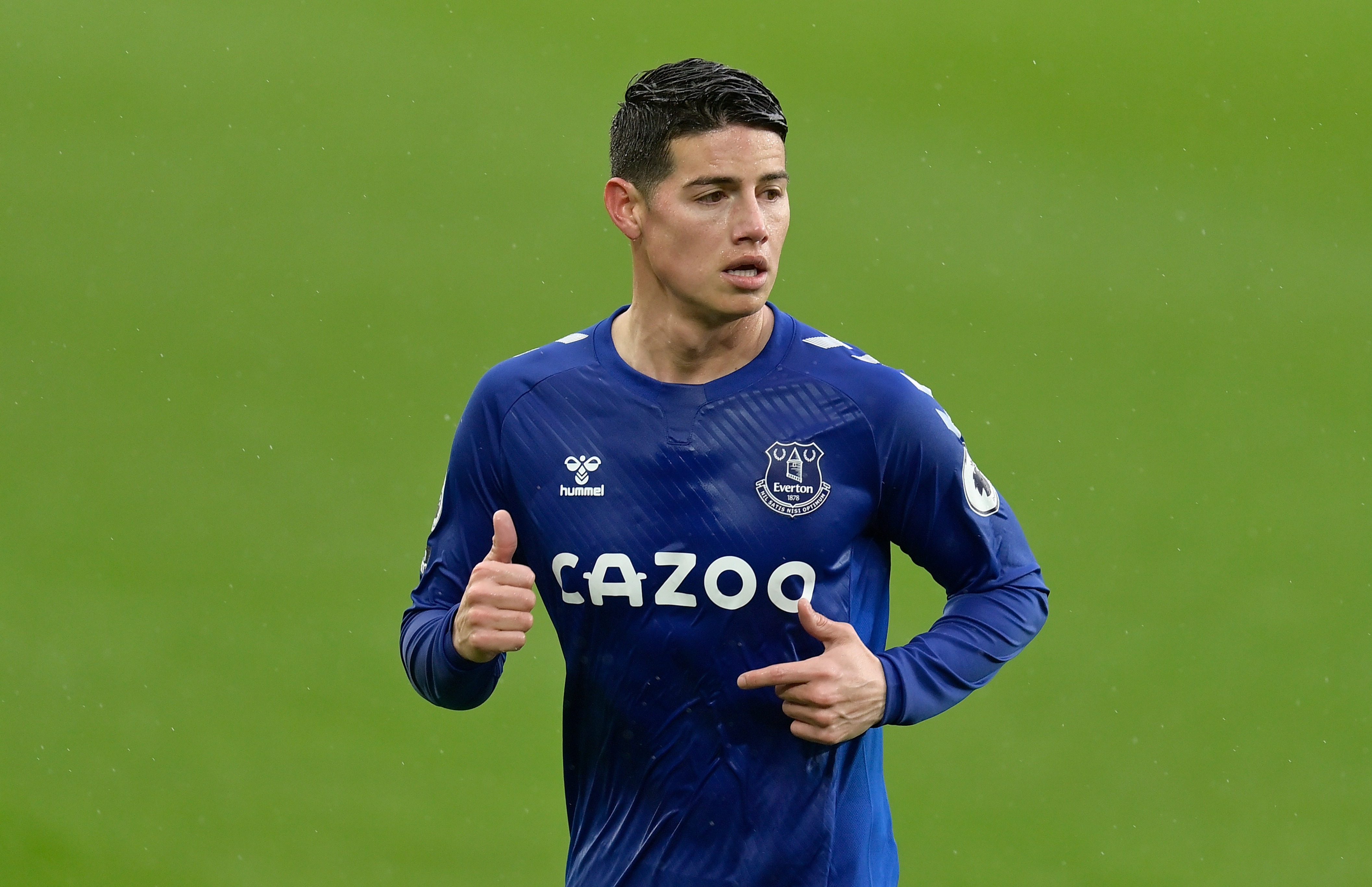 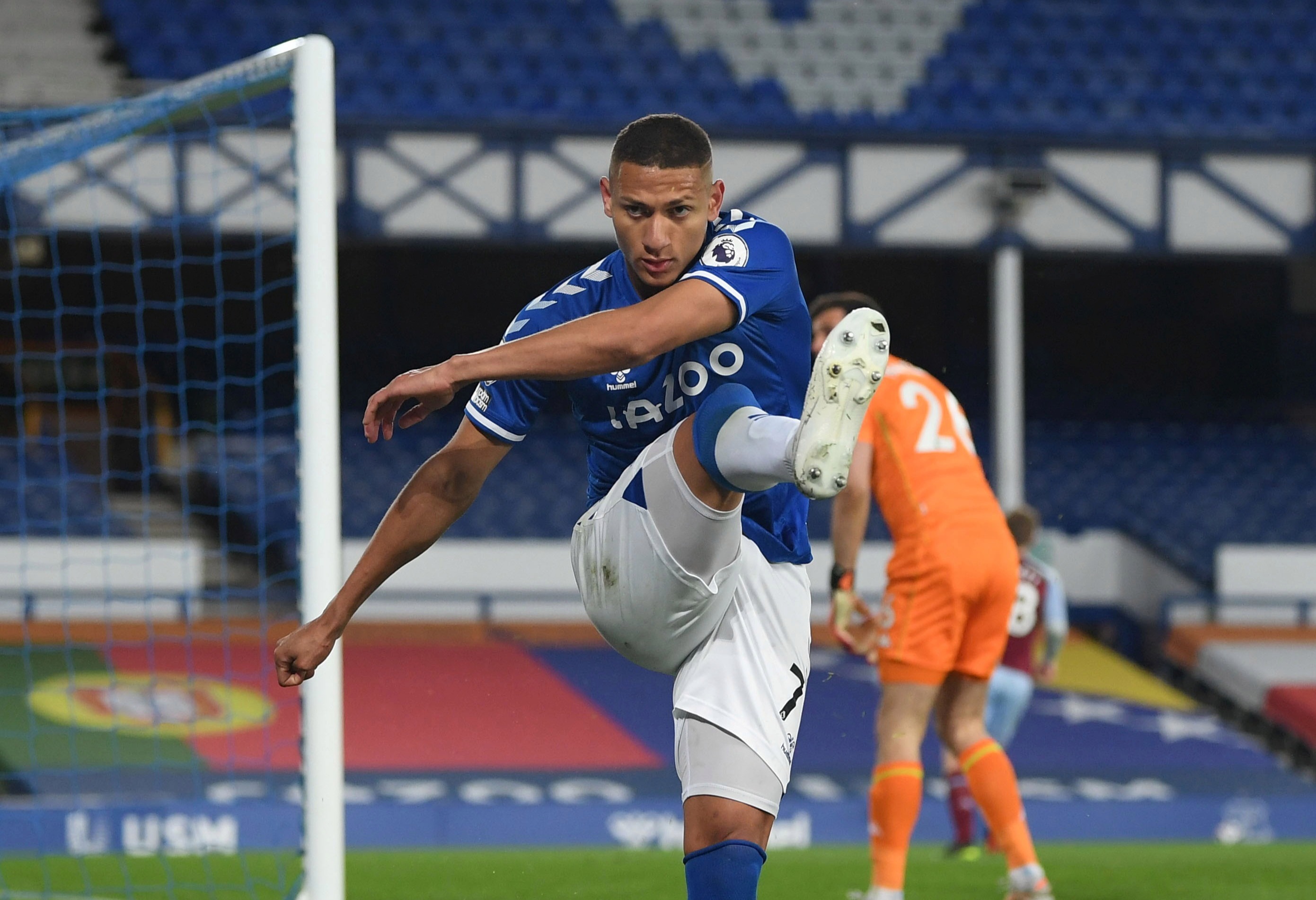 According to The Atheltic, Richarlison and Rodriguez are now considering their futures following Ancelotti's departure.

The Italian coach has agreed to re-join Real – the club he guided to Champions League glory in 2014 – in a shock move.

Many believed the Italian boss was on the verge of creating something special at Goodison Park after guiding the Toffees to tenth in the Premier League.

But his exit – plus the impending departures of 13 players placed on the Premier League's released list – indicates the Liverpool-based club are set for another transitional period.

Among those set to leave Goodison Park on a free transfer this summer are Josh King and Yannick Bolasie.

Theo Walcott, who's also not been offered a new contract, is set to join Southampton on a permanent basis following a loan stint.

The Athletic's report will concern Everton fans as Richarlison and Rodriguez are two of the club's best players.

Richarlison, 24, has shown glimpses of his talent since moving to Goodison Park in 2018, scoring 33 goals in 105 Premier League appearances.

Everton haven't won a league title since 1987 and have picked up just one trophy since – the 1995 FA Cup.

The Toffees have also gone 16 years without finishing in the top four and haven't qualified for European football since 2017.