RIO FERDINAND stunned fans with a picture of his bulging bicep – but old pal Rafael accused him of Photoshopping it.

The former Manchester United star, 41, shared a snap of himself drinking a glass of white wine in the sun. 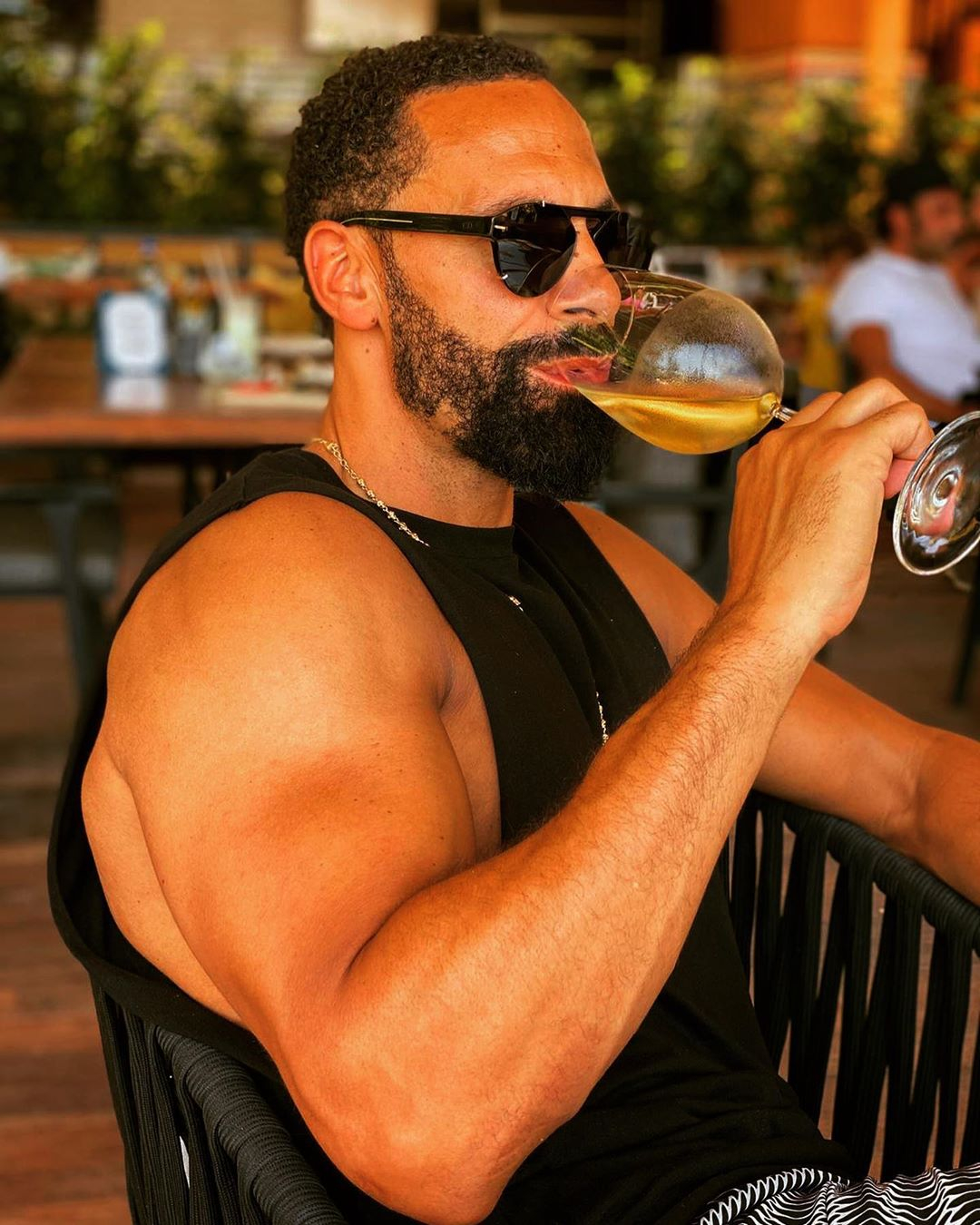 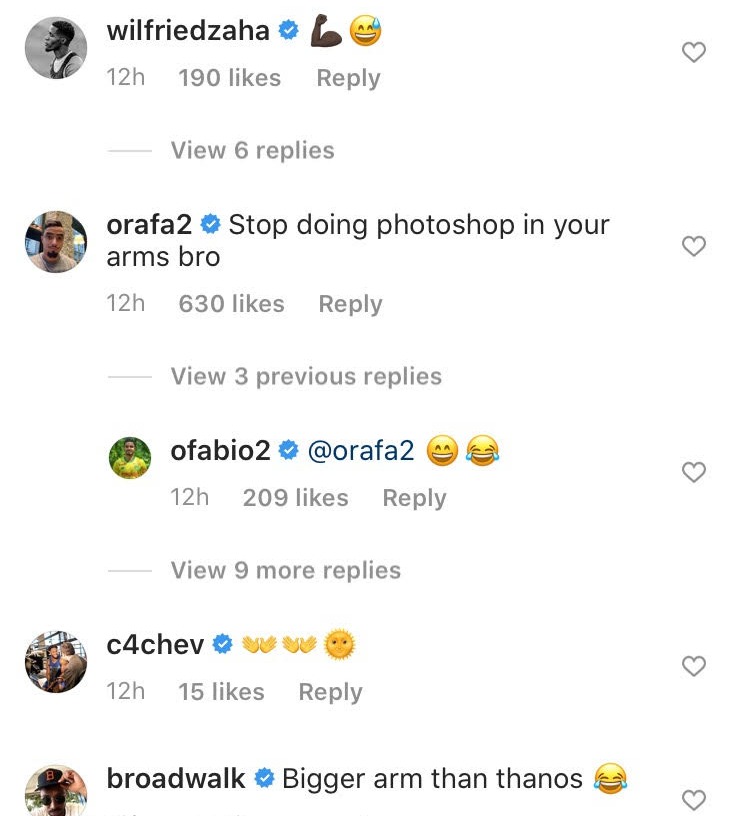 Despite claiming to not be "posing", the picture was taken at the perfect moment with the arm flexed as he held the glass to his lips.

Ferdinand captioned the post: "Eased into holiday mode with a crisp one!

Ferdinand has famously packed on the muscle since retiring from football.

The ex-England star was even hoping to pursue a career in boxing, only to be denied a licence.

Yet Ferdinand has regularly shared his garden workouts in previous months.

He was even accused of lying about the time of day he worked out after frequently joking he was up at 5am to pump some iron.

And now former team-mate Rafael has suggested Ferdinand Photoshopped the image of his monster arm.

He replied to his old team-mate's post: "Stop doing photoshop in your arms bro." 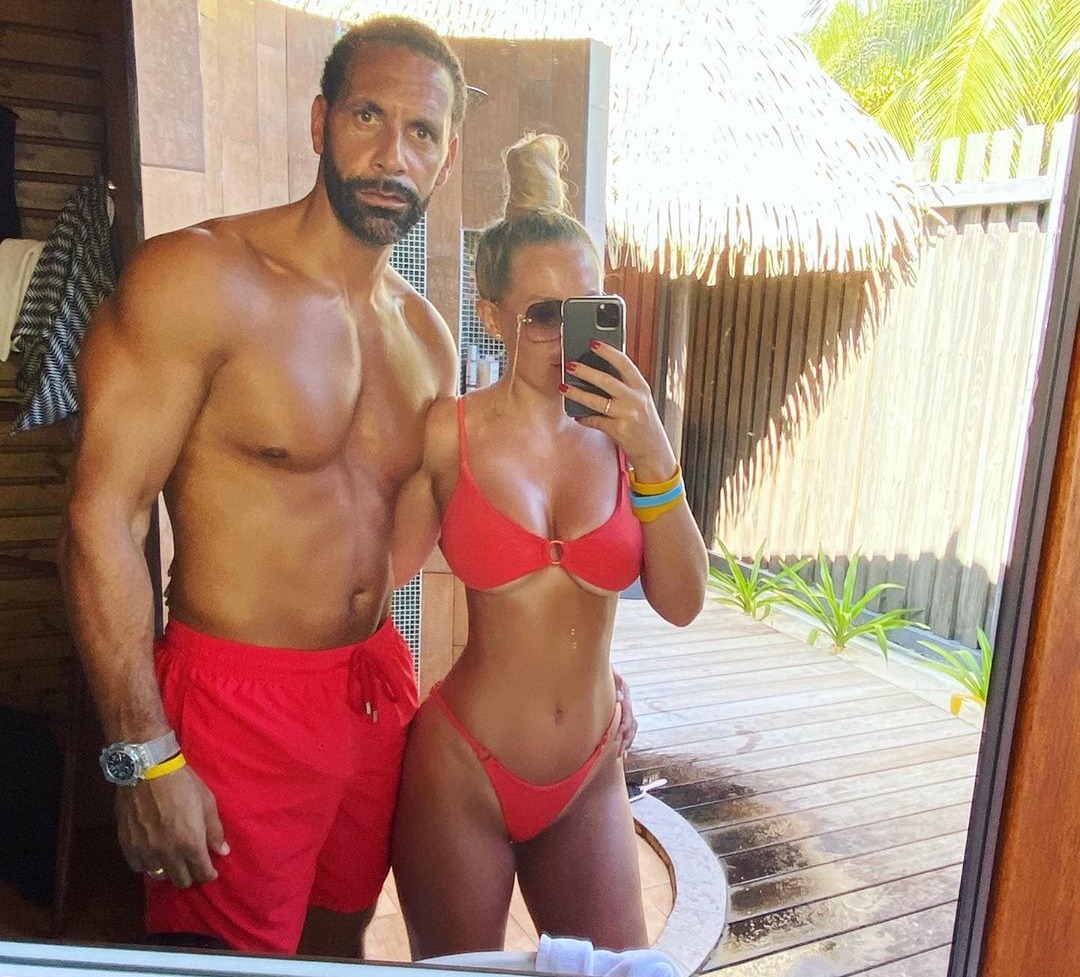 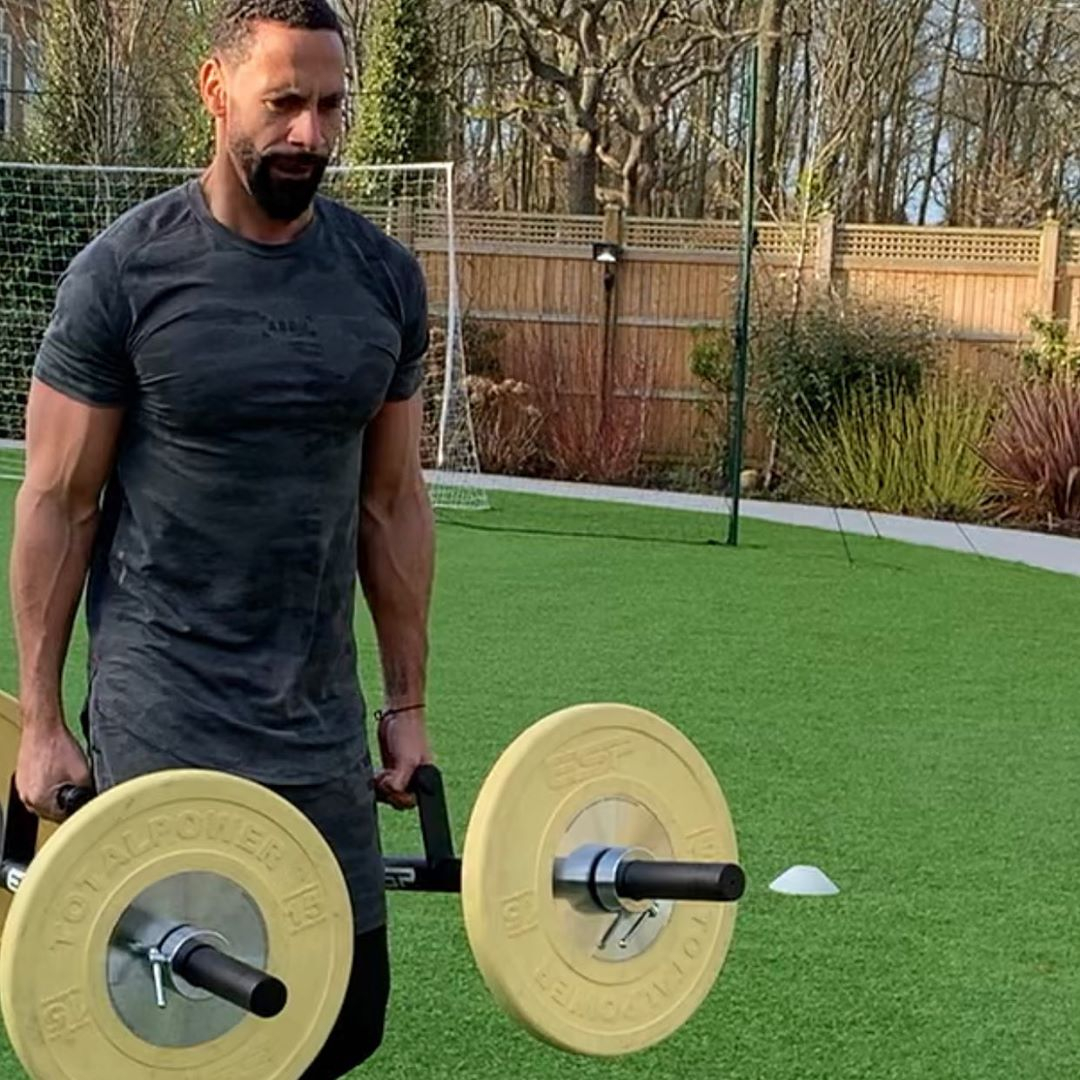 Another former team-mate of Ferdinand, Wilfried Zaha, commented with a flexed bicep emoji.

Ex-England pal Shaun Wright-Phillips wrote, "man try get big?", along with a series of bicep emojis.

Boxing star Cheavon Clarke was also left impressed by Ferdinand, commenting with a string of emojis.