England begin their Euro 2020 campaign on Sunday against the team that knocked them out of the World Cup three years ago. 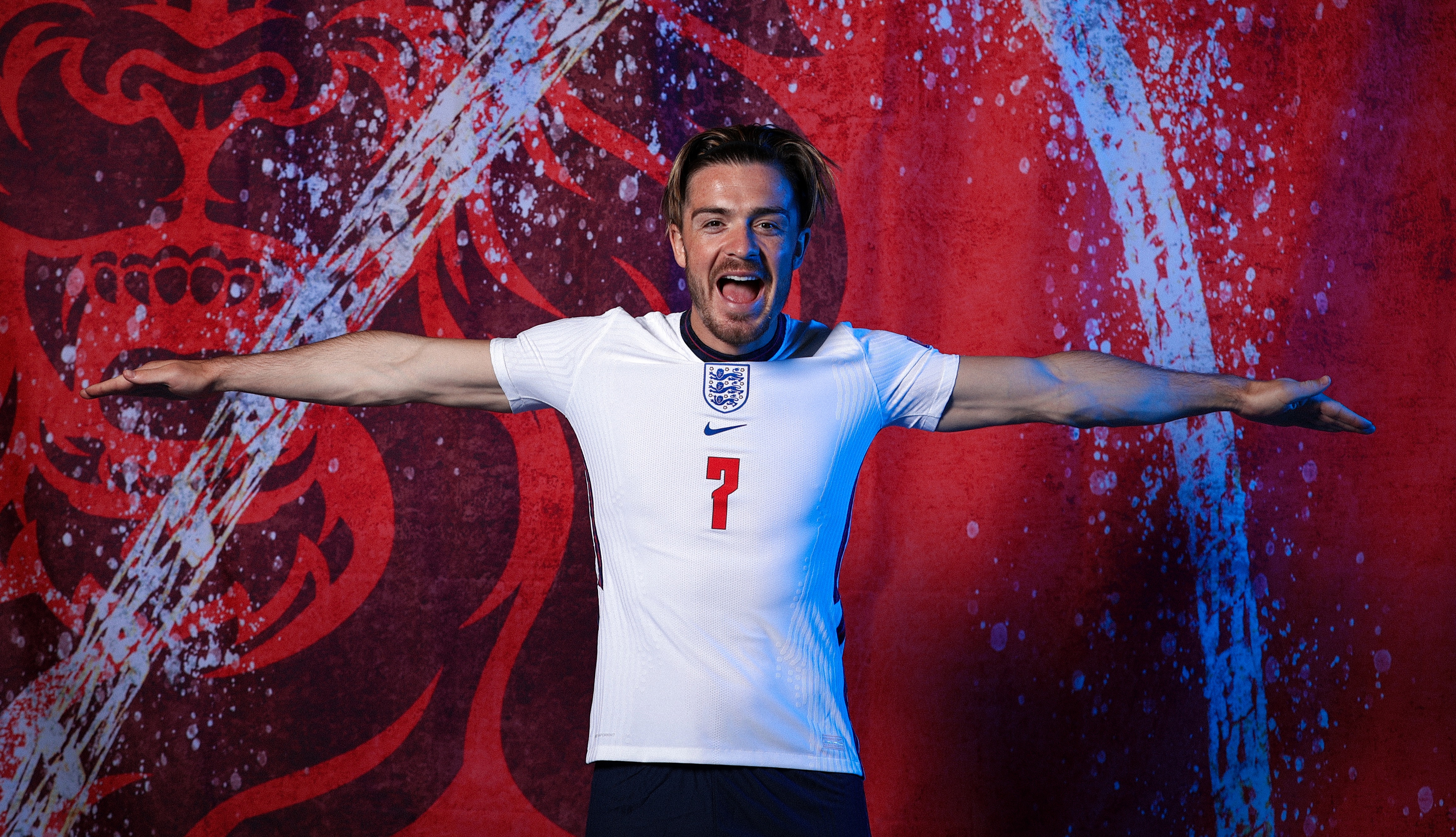 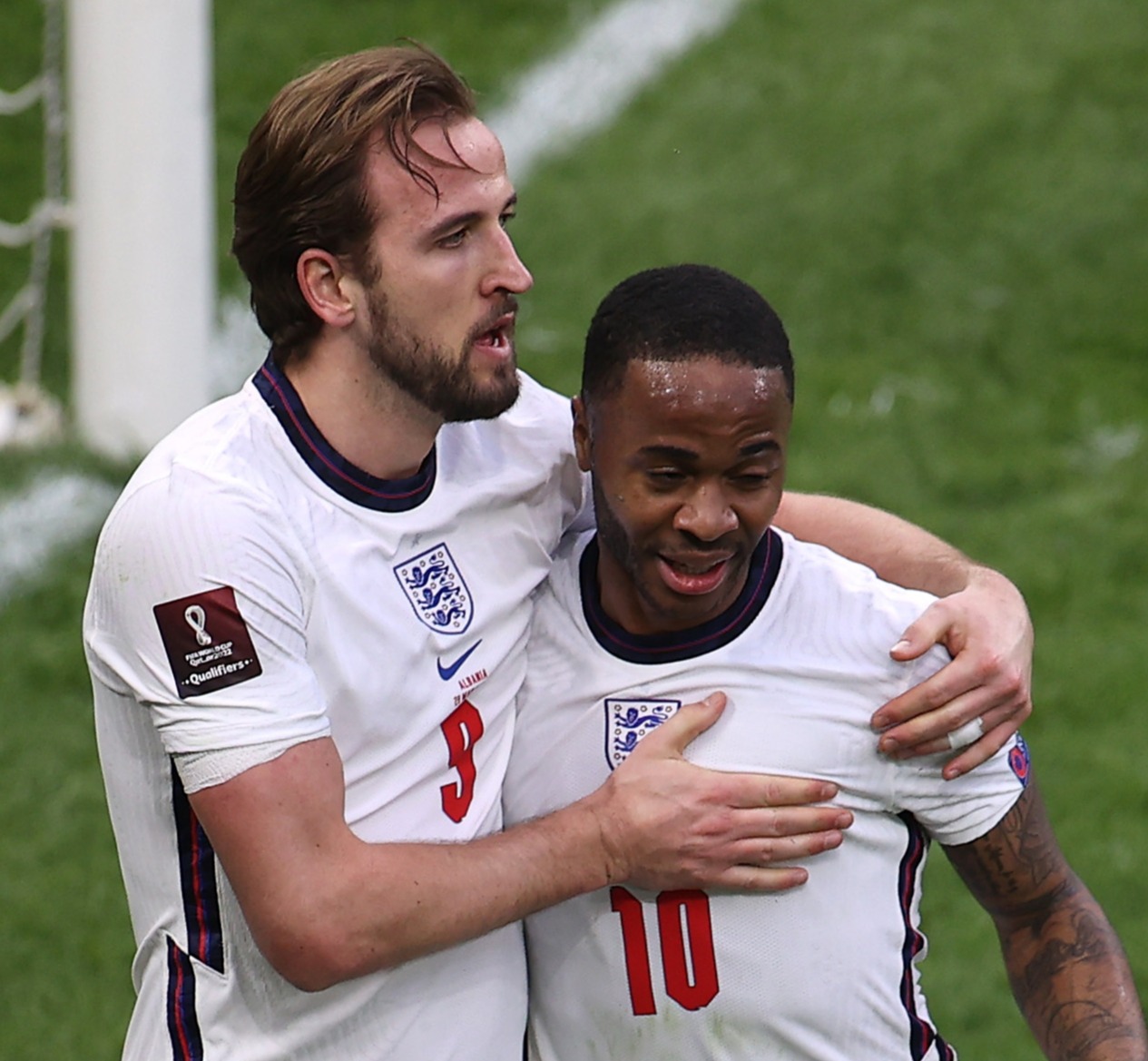 But the former Three Lions defender knows how he would set up the side if he was in Gareth Southgate’s boots.

Ferdinand, 42, told SunSport: “I'd go three at the back, four across the middle and three up front.

“Kane through the middle, Grealish and Sterling for this game.

“I'm excited to see how Gareth sets them up: do we play on the front foot, control the game?

“Last time Croatia controlled it with Luka Modric and Ivan Rakitic in midfield. Are we going to allow that again?

“If we go out there and play to our attacking potential, we have the players to hurt most teams.

Ferdinand was wary not to set specific predictions regarding how deep England will go in the tournament.

He said: “I'm more interested in getting out of the group than saying how far we'll get because we could potentially play a team from the Group of Death – France, Germany or Portugal – next.

“I wouldn't like to hedge my bets until I've seen where we are at once we get out of the group.”

But the 81-cap centre-back, manager of BT's Hope United tackling online hate, is excited by the young, talented squad at Southgate’s disposal.

Southgate has plenty of options to support captain Kane as his central striker with Marcus Rashford, Jadon Sancho, Phil Foden and Mason Mount all pushing for a starting spot.

He added: “I want to see a young player come out of nowhere like Michael Owen did in 1998.

“The likes of Grealish, Foden, Mount, Bukayo Saka, Jude Bellingham – I can’t wait to see them put on the England shirt in a tournament.

“Phil has bleached his hair like Gazza, he's ready, he's fresh – I'm looking forward to it. They are a good bunch of guys. I’m excited!” 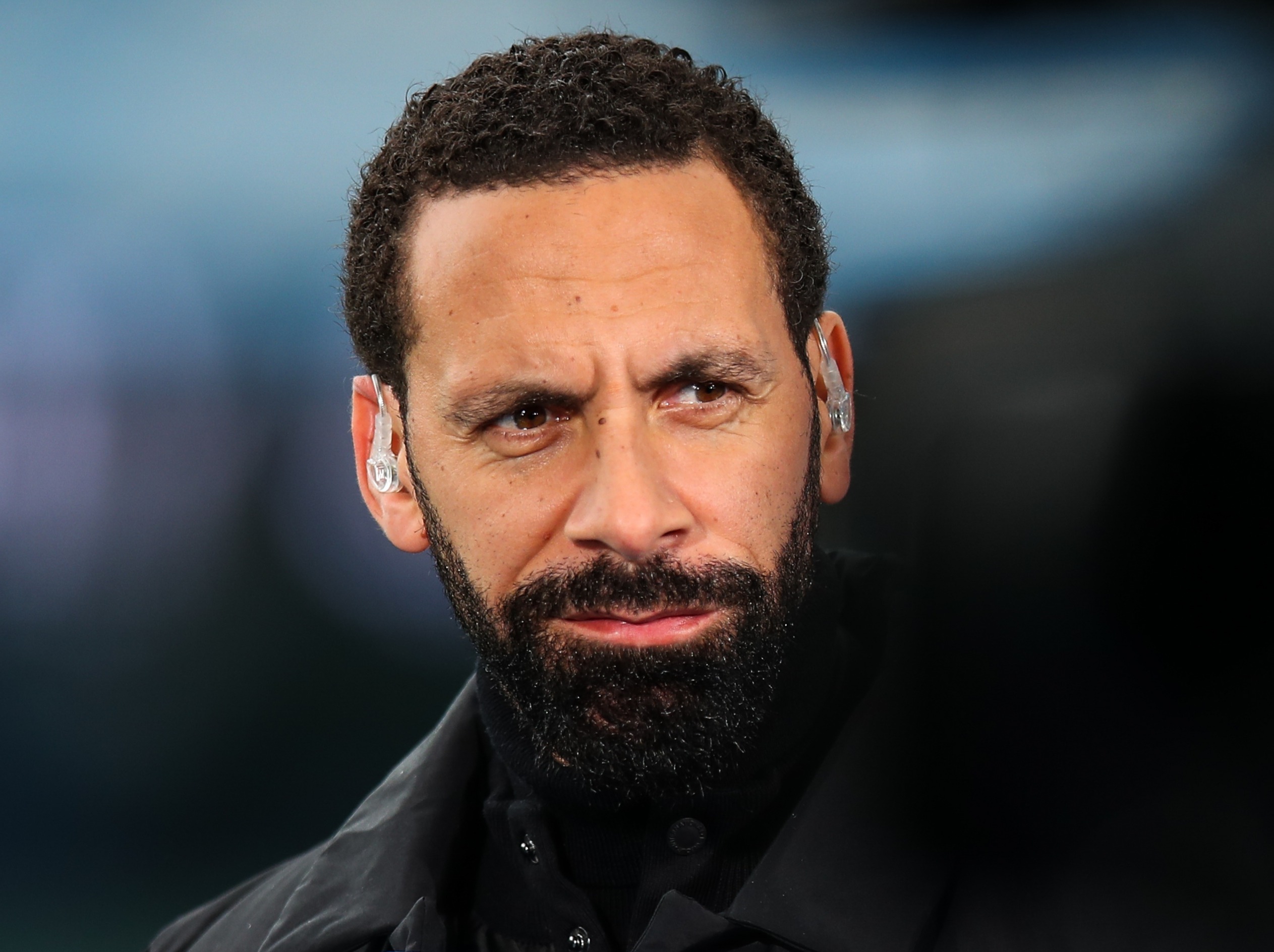 2pm Arsenal news LIVE: Over 100 Gunners staff in quarantine, Arteta has coronavirus, no Premier League until April – The Sun