And the former Manchester United defender wants the two British boxers to face off in a huge showdown at Old Trafford. 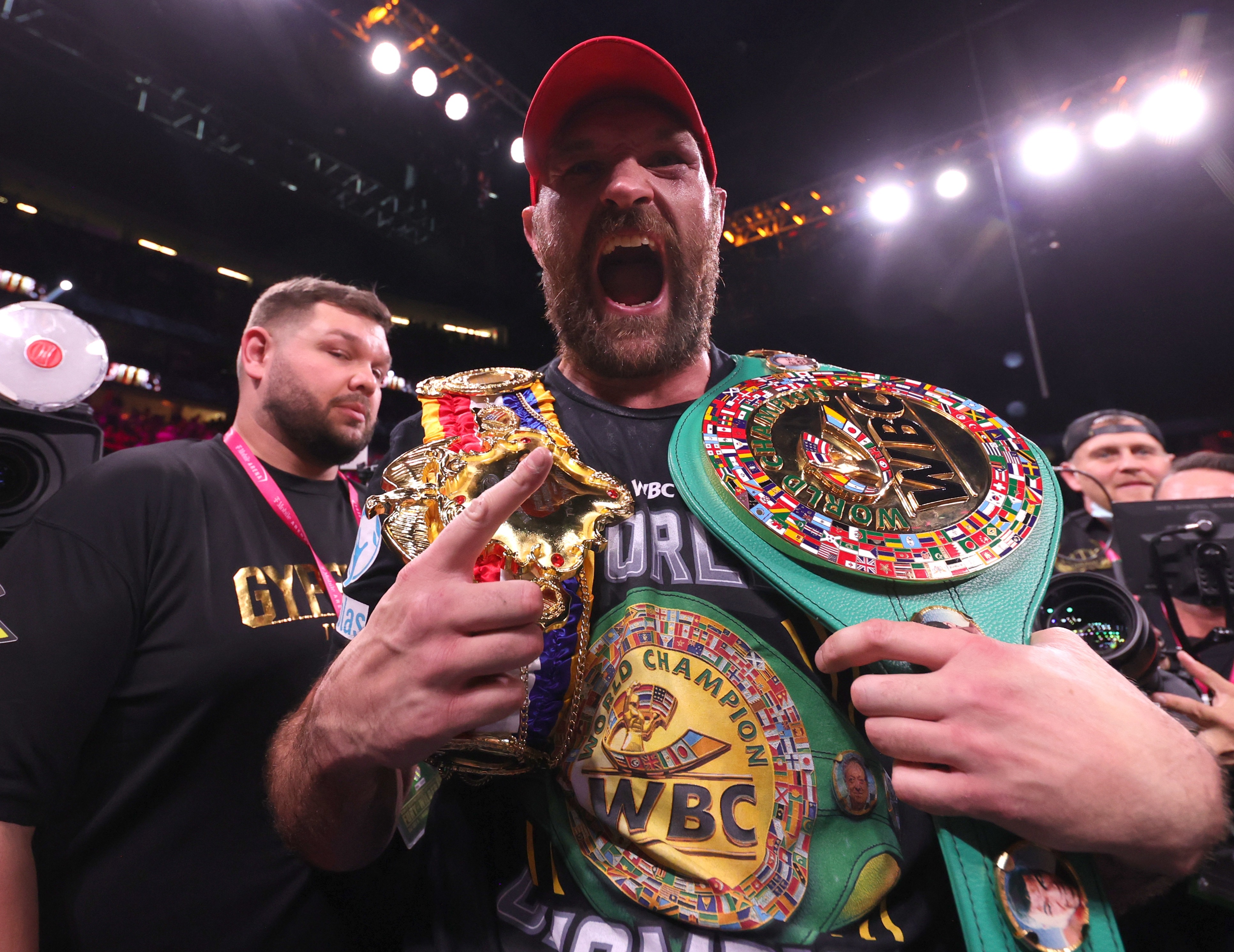 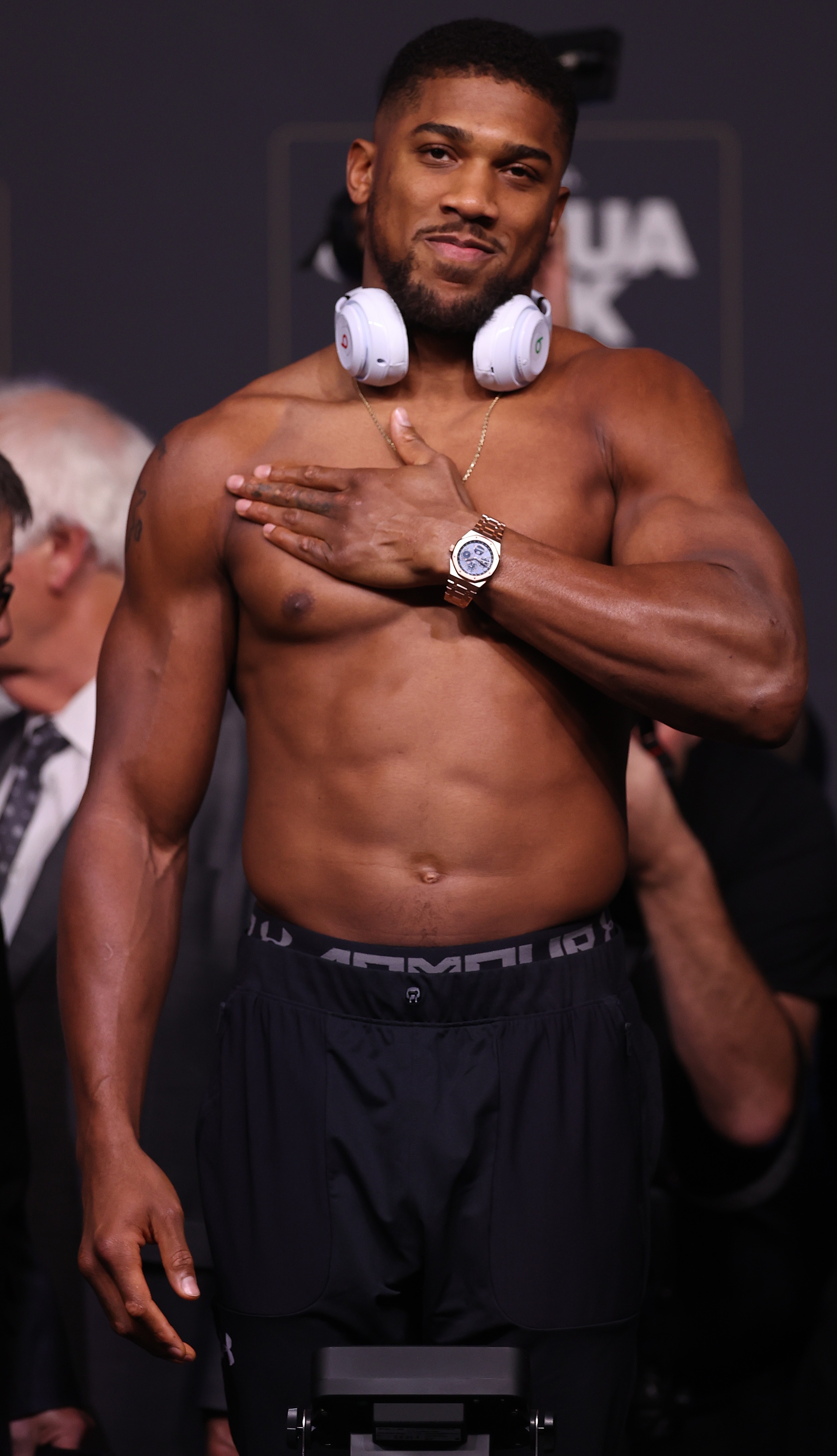 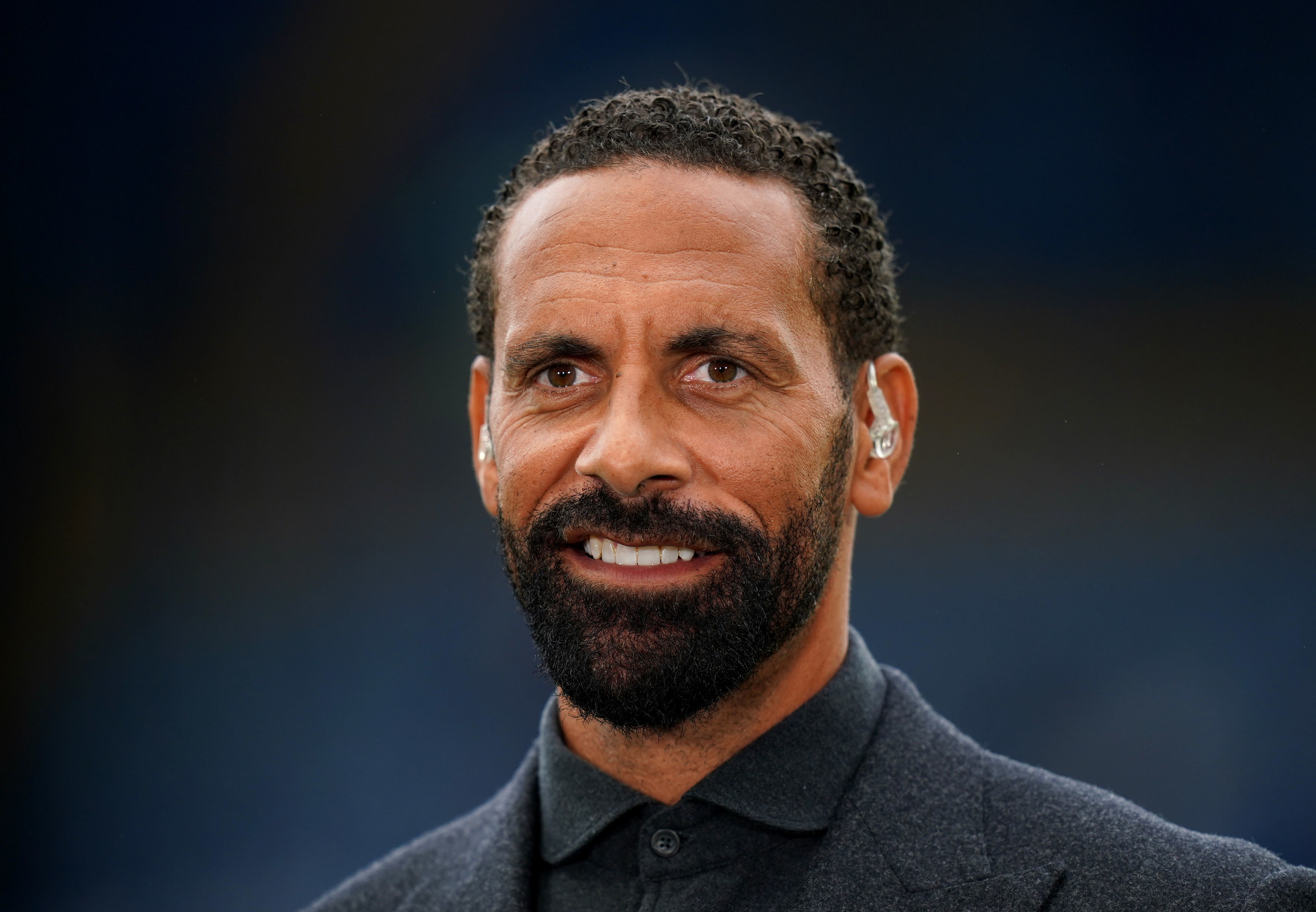 Fury's sensational stoppage win over Deontay Wilder on Saturday night in Las Vegas underlined his status as the king of the heavyweight division.

Ferdinand told Vibe with FIVE YouTube channel: “That fight for me goes down as one of the best ever. It was unreal. He gets knocked down, gets up, knocks him out.

“Fury is one of the greatest athletes of our generation. He’s an inspirational guy.

The Gypsy King and AJ were on course to face each other in a massive British fight.

But the showdown fell through after Wilder went through the courts to secure a third fight.

And the hopes of a heavyweight unification decider between the two stars collapsed after Joshua was beaten by Oleksandr Usyk in September.

But United legend Ferdinand believes Fury and Joshua can still face each other in a super fight.

And the football pundit is convinced the Theatre of Dreams is the perfect venue to host a sell-out heavyweight showdown.

Fury has though dropped a hint over retiring from boxing after his epic trilogy against Wilder.

An MMA fighter stuck his middle finger up at his opponent, then KO’d him with a vicious kick to the head