Number eight Simmonds, who set a new Gallagher Premiership try-scoring record this season, went off and had ice applied to his ankle during Exeter’s 29-26 victory over Northampton last weekend.

It appeared to be a concern ahead of the Premiership play-offs and for the Lions prior to next month’s South Africa tour, but Baxter said: “Sam is fine. It was always very precautionary. 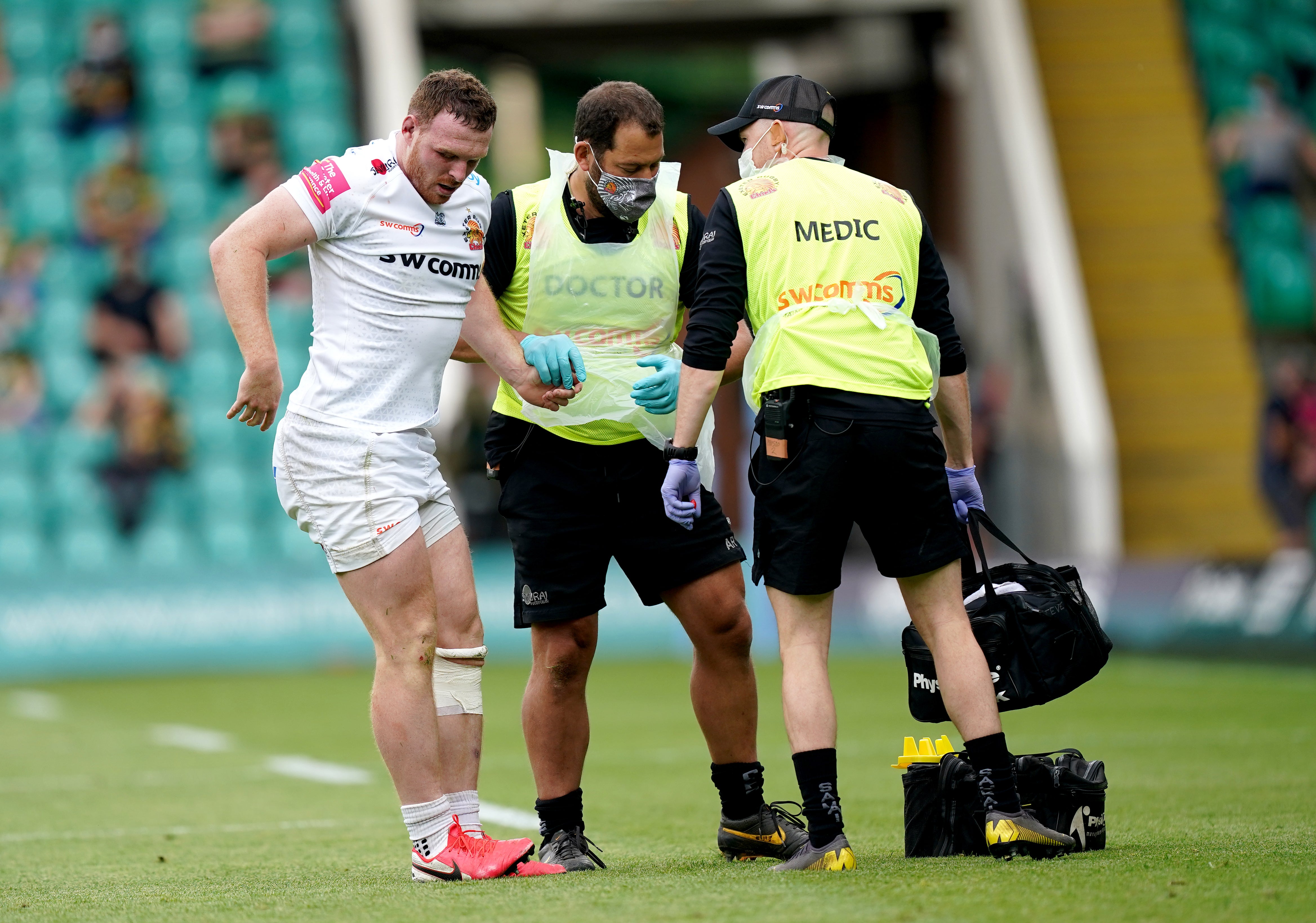 “He just kind of semi-rolled it (ankle) a little bit.

“He has been a key player for us, he is having a great season and has been picked for the Lions. It’s great to have him available.”

Despite not being selected by England head coach Eddie Jones since 2018, Simmonds has maintained impressive club form, which underpinned his Lions call-up.

And he will be an integral part of Exeter’s push for a successful Premiership title defence.

The Chiefs host Sale Sharks in their final regular season game on Saturday and are then likely to face a play-off clash against the same opponents at Sandy Park on June 19.

Baxter added: “Because he came off the pitch, everyone has kind of jumped at it.

“If you actually watch what happened, he just got his ankle just flexed backwards a little bit. 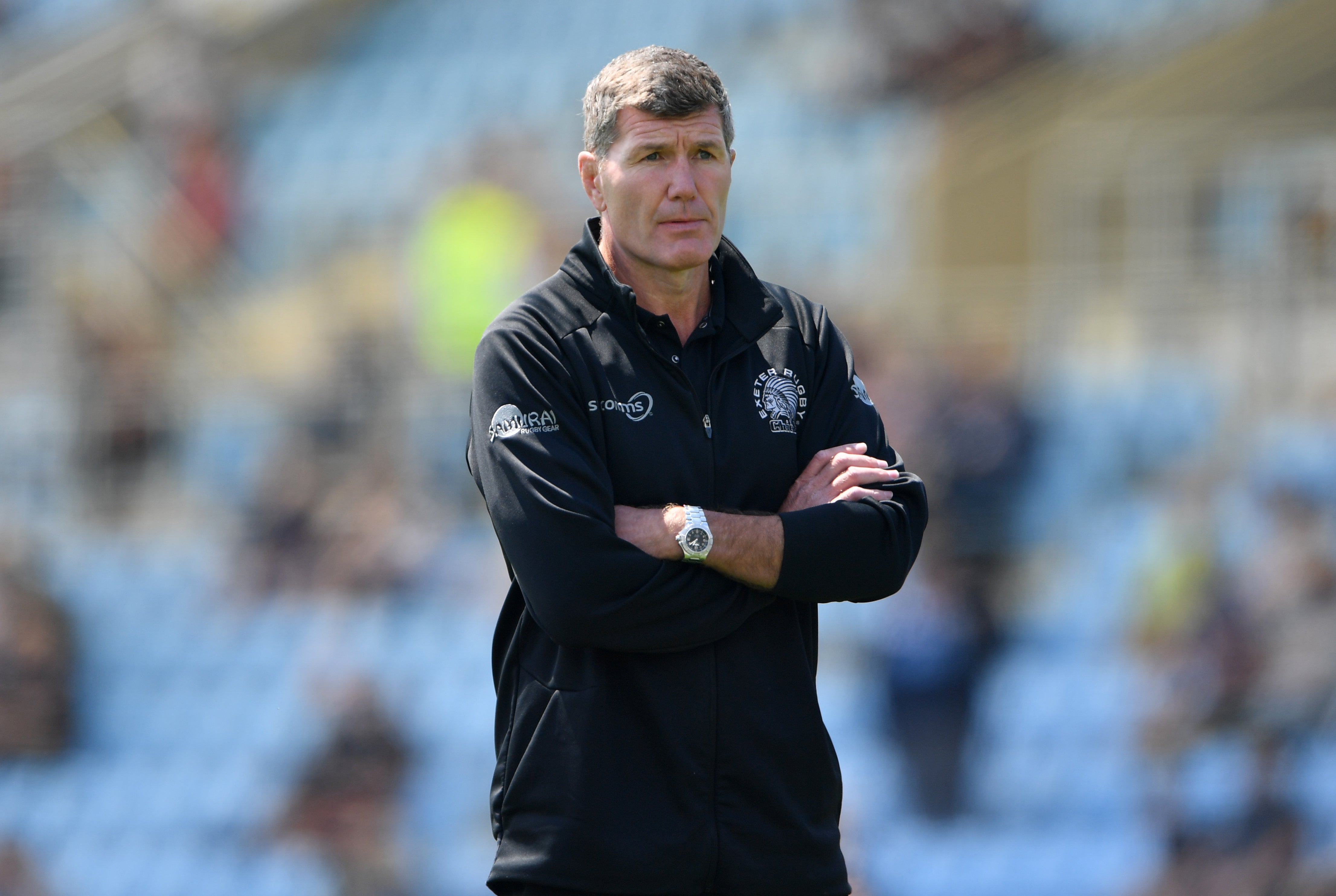 “It wasn’t even that severe. If anything, he probably could have played on.

“But as I said, because we were about to make a back-row substitution anyway, it just made complete sense.

“The other two guys (Sam Skinner and Jannes Kirsten) were going well and hadn’t picked anything up, so there was no point at that stage risking Sam when we were going to put some fresh legs on anyway.

“We kind of got on with it. It wasn’t so much that he had to come off with an injury. We could have decided to tactically replace him.”