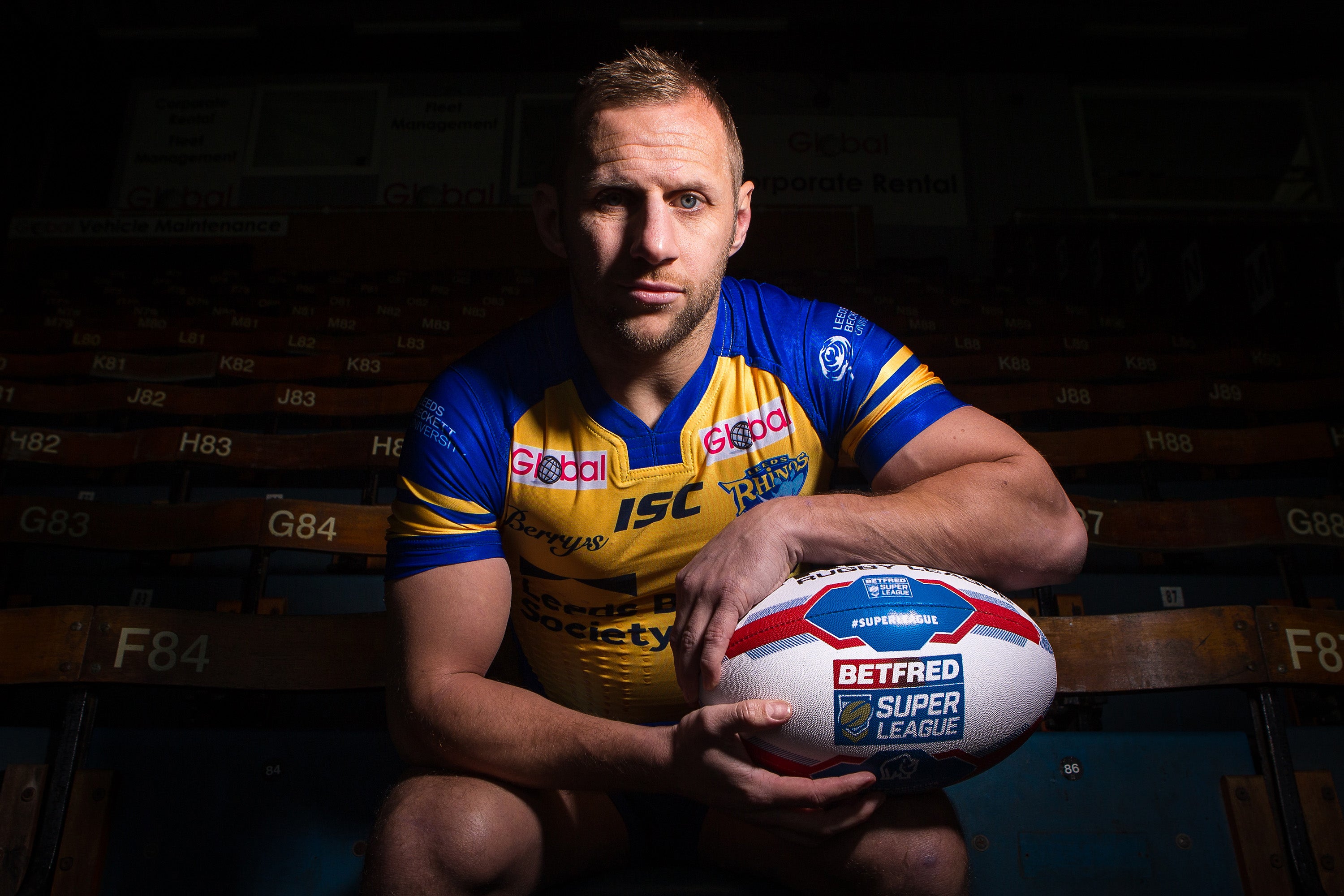 McDermott added: “He is such a brave man and I’ve got so much respect for him. He is my mate and I’ve known him almost 20 years.

“What I’ve seen from him in the last 12 months – it’s really taken my breath away. He never feels sorry for himself and even though his speech is a bit of a struggle, there is always a laugh and a smile.

“Everybody that does something for him, whether that be a school raffle to raise £80, or somebody like his old teammate Kevin Sinfield, who is running seven marathons in seven days – or the Burrow Seven Racing Club – they get the same amount of gratitude from Rob.

“We are all just super proud of him and this light he is shining on this dreadful disease.”

Several names were put forward for the three-year-old gelding, who has spent pre-training with retired Gold Cup-winning handler Henrietta Knight, but in the opinion of McDermott, there was only ever going to be one winner.

He said: “I consulted Kevin Sinfield, Jamie Peacock and Danny McGuire, lads who were really close to Rob. We had a couple of different options, but I said I liked Burrow Seven and all of them said ‘that’s perfect’.

“We are really looking forward to getting him out on track and toasting a victory when he romps home at 25-1!” 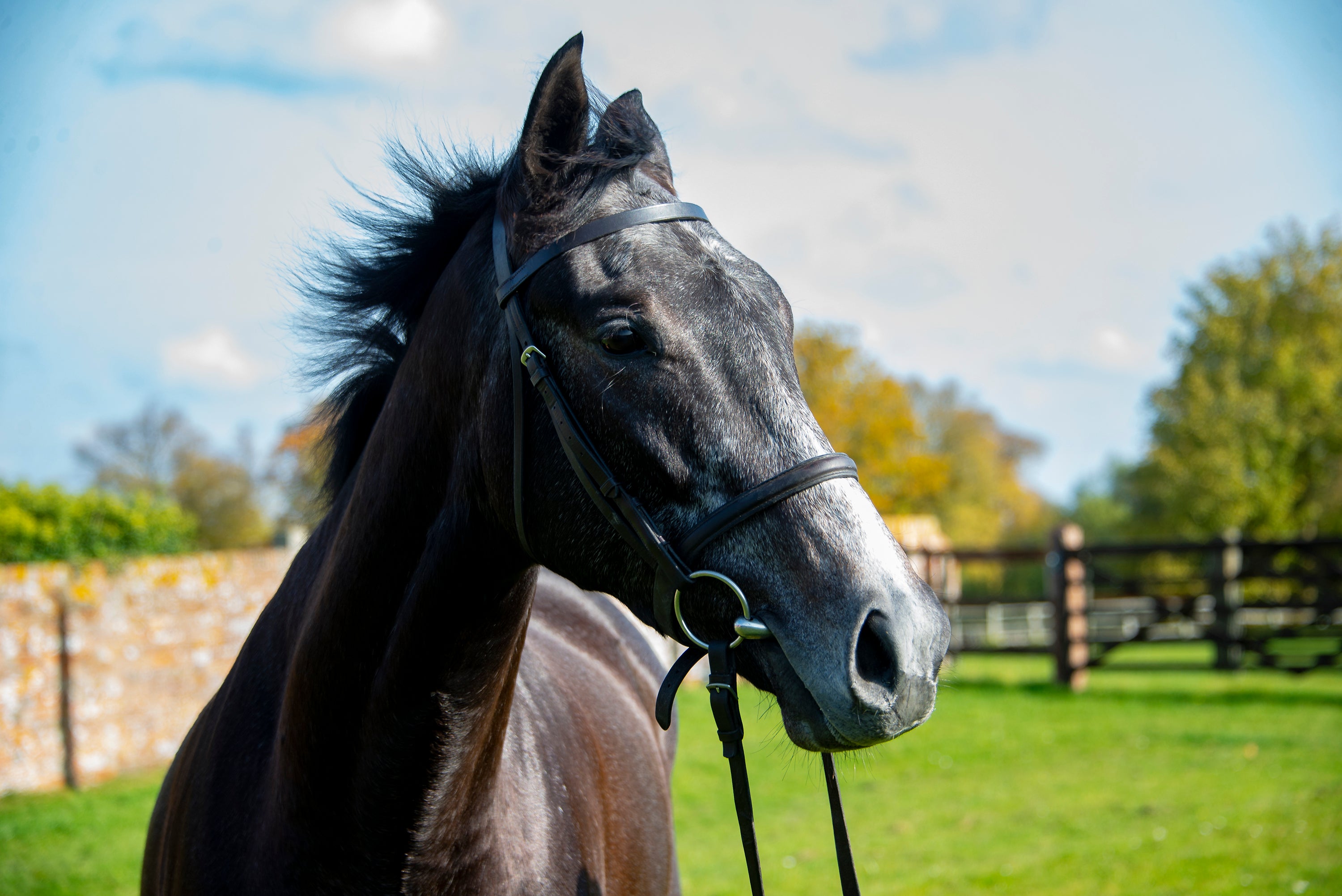 McDermott joined Burrow and his family at O’Keeffe’s yard in North Yorkshire earlier this month to visit Burrow Seven, and he is confident they have a horse who can replicate Burrow’s fighting spirit, both on and off the pitch.

He added: “Jedd is a lovely fellow and he knows Rob and hopefully he will bring this character out in the horse.

“We are confident that Jedd and Andrea are the right people to be dealing with the horse as well. I’ve watched him on the gallops when Rob and I went to Middleham and he looks a cracker. He looks full of character and if he has got Rob’s fighting spirit and his desire, then I think we are on to a winner.”

After meeting his namesake, Burrow said: “I’m a bit overwhelmed. I’ve been excited about this fundraising campaign for some time, but meeting this magnificent racehorse was something else. I’m really honoured to have him named after me and I can’t wait to see him in his first race.

“Thank you to everyone who supports the MND Association by taking part. Research is the key to cure this disease. Together we can do it.”

Anyone interested in becoming a member of the Burrow Seven Racing Club should visit http://www.burrowseven.com