ROMA ace Stephan El Shaarawy is reportedly under investigation for allegedly beating a thief, whom he caught trying to steal his Lamborghini.

That is according to Italian newspaper Corriere della Sera, who claim El Shaarawy is charged with causing 'serious injuries' to Jose Carlos Aliaga Sagardia, who attempted to steal the footballer's vehicle. 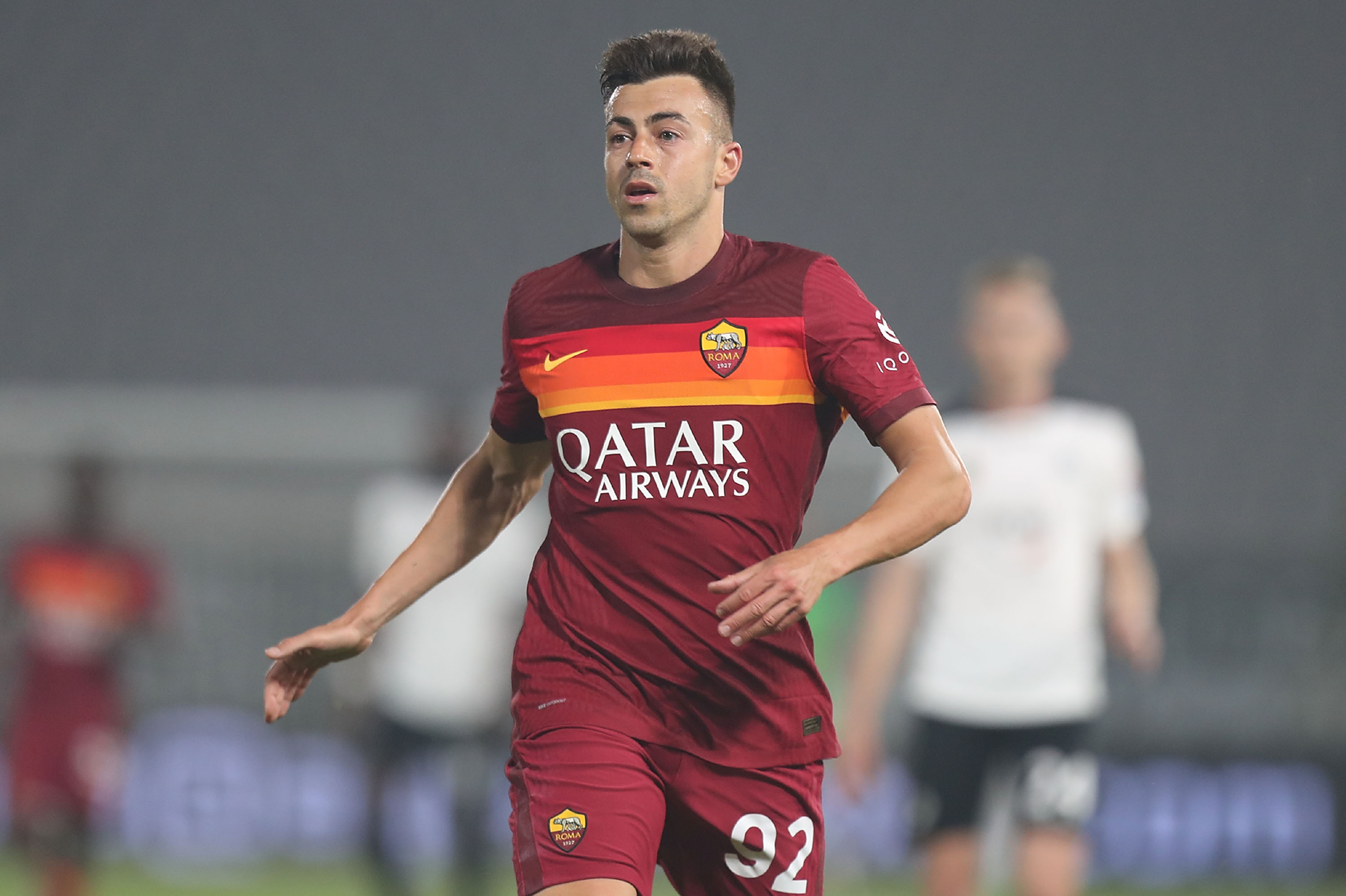 Sagardia has been sentenced to one year and six months for attempted theft.

According to Football Italia, El Shaarawy visited fellow footballer Alessio Cerci on February 12 and the two were playing video games when the forward saw the thief outside.

The Italian ace left the mansion and chased the man, whom he pinned down to the ground.

Sagardia claims to have been beaten by the player immediately after he was pushed to the ground.

However, two witnesses reported that Sagardia began punching himself in the face.

El Shaarawy returned to Roma last January and has since amassed a total oftwo goals and two assists in 14 games across all competitions.

The versatile forward, who can play as a winger, midfielder and striker, went back to Rome after a two-year stint in China with Shanghai Shenhua.

The 28-year-old's first spell with the Giallorossi kicked off in 2016 when he joined on loan from Milan.

Roma decided to sign him on a permanent deal soon after following a string of impressive performances.

The Italy international stayed at the Olimpico until 2019 when he moved to the Far East.