ROMELU LUKAKU appeared to aim a cheeky dig at rival Zlatan Ibrahimovic, after scoring a stunning goal for Inter in the Milan derby.

The pair clashed last month in the Coppa Italia, trading insults and both landing themselves with suspensions during a fiery affair. 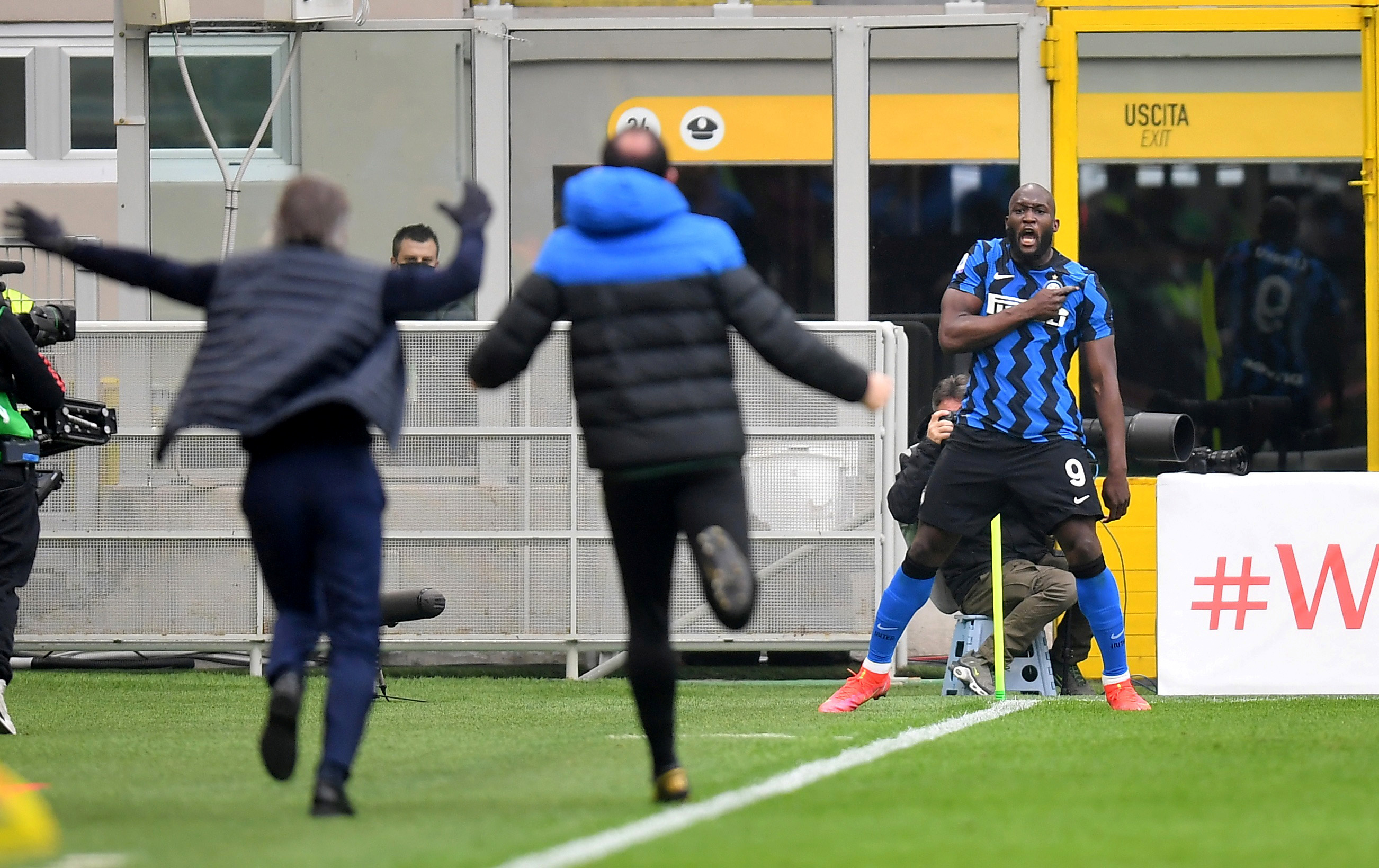 After Ibrahimovic called him a 'little donkey' and urged him 'call your mother and do your voodoo s**t', Lukaku hit back, saying: "'F*** you and your wife, you little b**. You want to speak about my mother?"

And the Belgian appears to have had the last laugh.

With both vying for the Serie A title, the teams met again at San Siro on Sunday in a crunch clash.

Lukaku, 27, rounded off Inter's 3-0 triumph with a stunning solo effort before running to the corner flag to vociferously celebrate with his team-mates.

And some believe he shouted 'Dio! Te l’ho detto cazzo', the Italian for 'God! I f****** told you', in a direct reference to Zlatan Ibrahimovic, who claimed last year that Milan had no king but a God instead.

Whether that was a jibe back to his AC Milan nemesis will have to be confirmed by Lukaku himself but, nevertheless, the Inter star certainly came out on top in the personal duel between the pair on Sunday.

Having gone face to face with the Swede in their last encounter, he is now on a run of scoring in five consecutive derbies – a record. 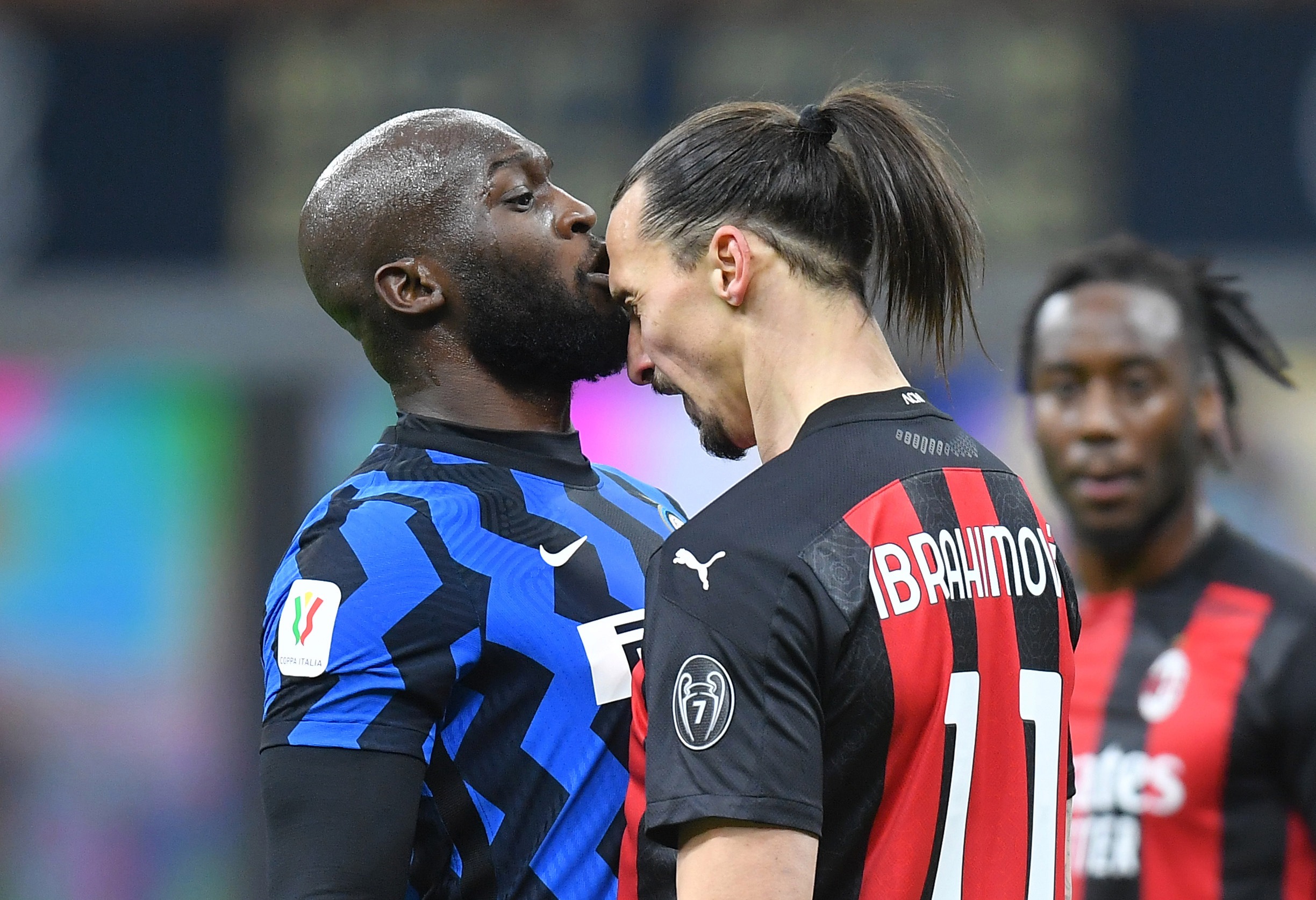 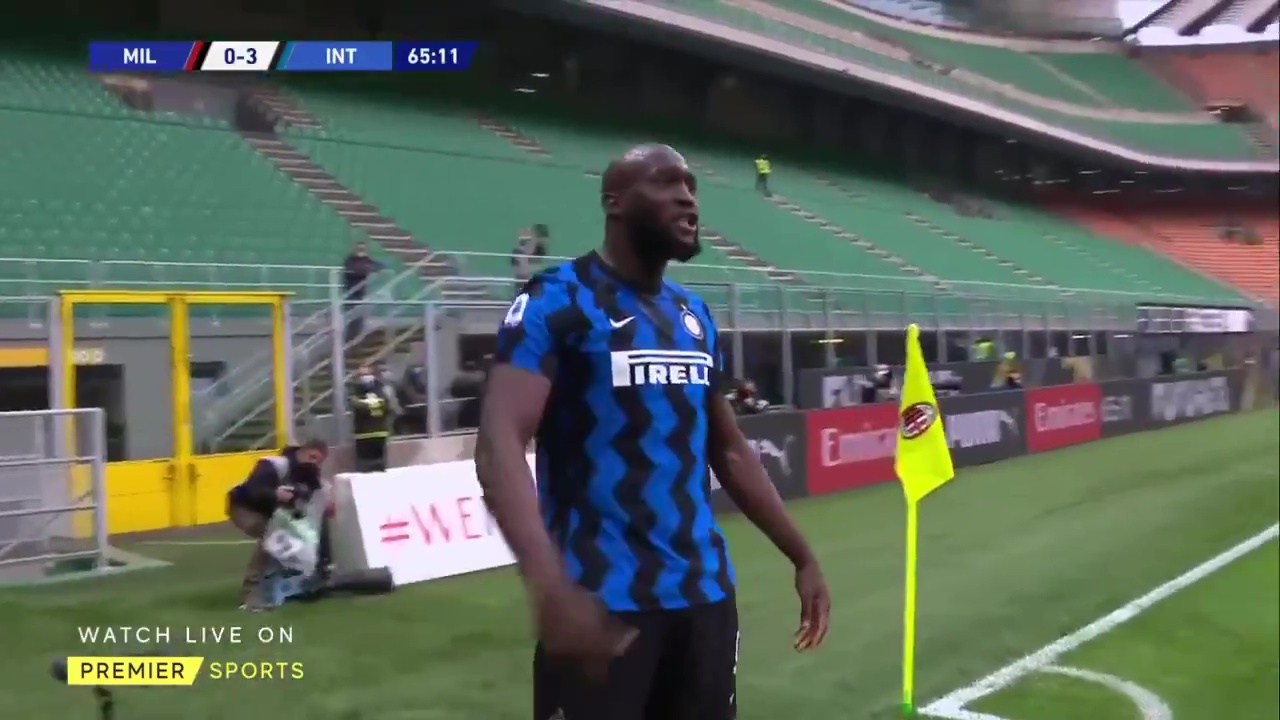 Lautaro Martinez put Antonio Conte's side ahead early on, heading home a pinpoint cross from Lukaku.

The Argentine made it 2-0 after the break when a slick move through Achraf Hakimi, Christian Eriksen and Perisic led to a tap-in finish.

Early frontrunners Milan have now only won two in seven in all competitions, having also lost to their neighbours in the Coppa Italia last month.

After the win, Lukaku's strike partner Martinez gushed about his colleague to DAZN.

The forward said: "Lukaku can improve a lot, he is 27, he works and he makes himself available to his teammates.

"He is a great person on and off the pitch, we are happy to have him with us." 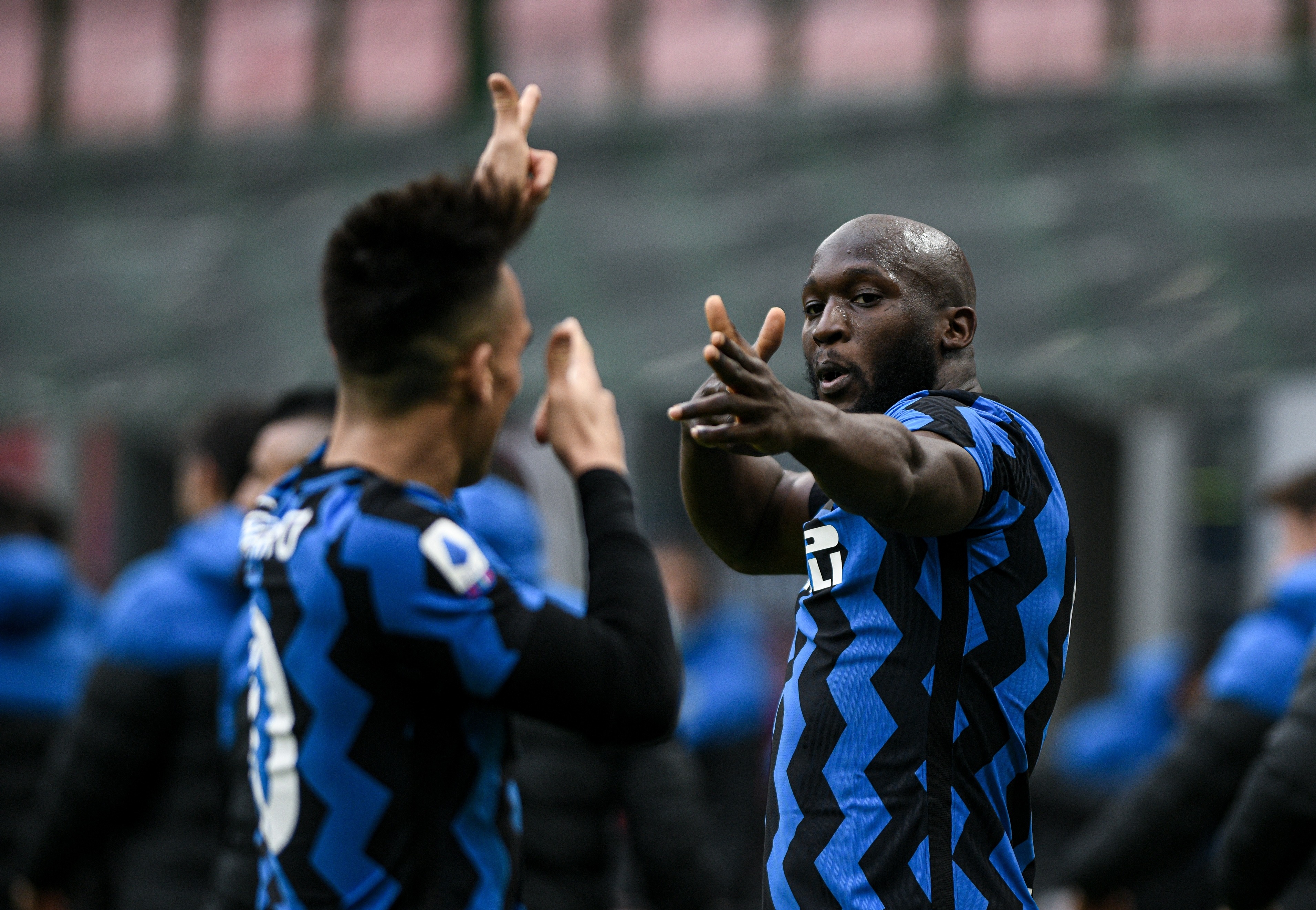 Jordan Binnington Would Not Be Rattled