RONNIE O’SULLIVAN has a habit of making red-top headlines and he has been on top form at the Crucible this summer.

The Rocket arrived at this year’s Betfred World Snooker Championships raising concerns about stars being treated as “lab rats” in front of crowds – before the Government performed a U-turn on fans attending the 2020 event. 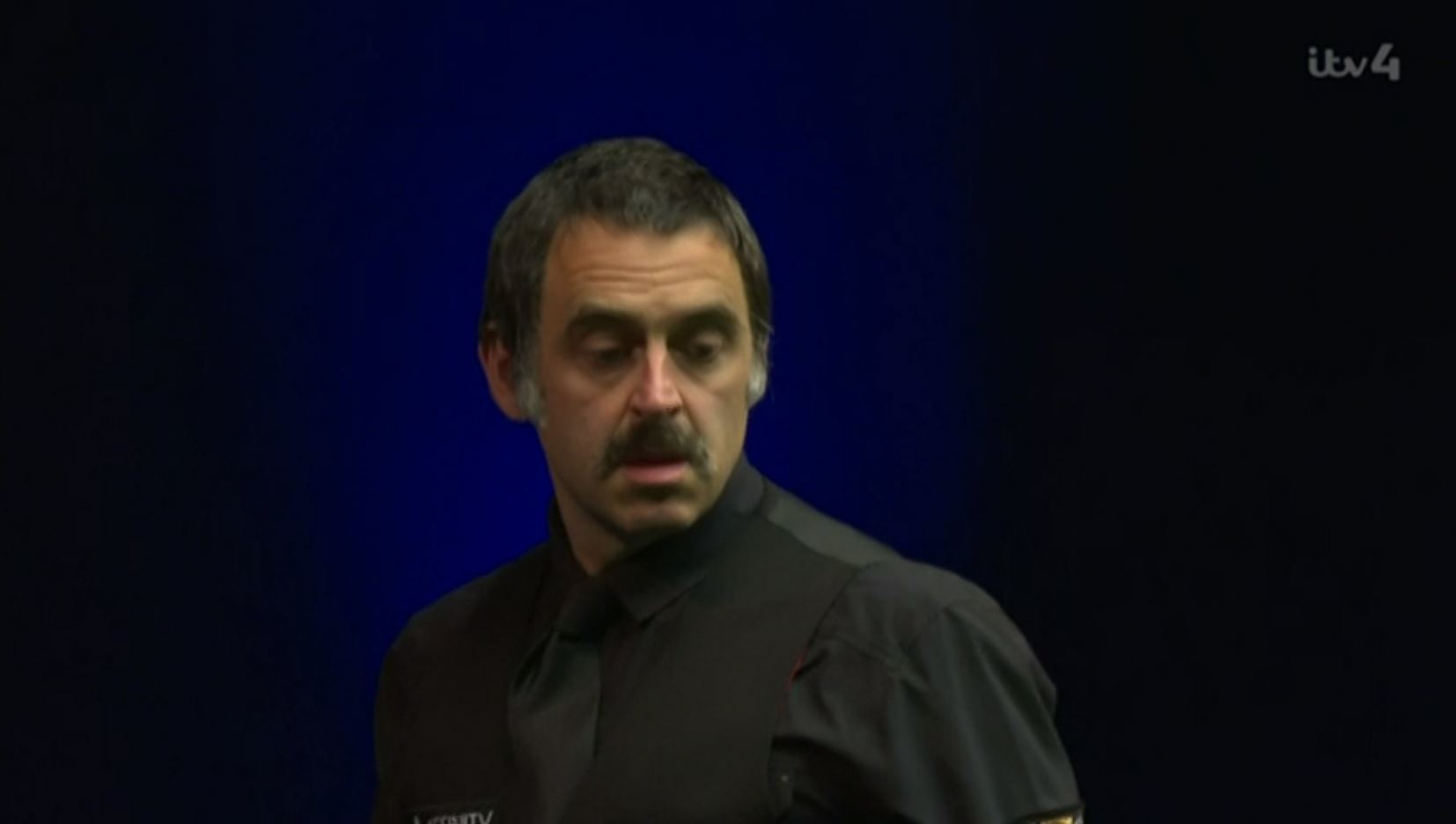 After the first round, he compared himself to Prince William as the anointed one of snooker.

And on Sunday night he blasted the young guns of the sport, claiming he would have to “lose an arm and leg to fall outside of the top 50”.

Here SunSport delves into the archives and remembers the most controversial, funniest and brutally honest O’Sullivan comments from almost three decades on the circuit.

O’Sullivan was not happy with the conditions at the K2 Leisure Centre in Crawley in October 2018 – and he stank the place out with his angry comments.

The Essex potter branded the English Open venue a “hellhole” that “smells of urine” and he said it should not host a top sporting event.

He said: “I don't know what this gaff is but I’ve just done an interview and all I can smell is urine. World Snooker obviously haven’t got the budget to run it properly.

“I don't know where their budget is but they’re cutting corners. I think they should invest in good venues. Players deserve better.” 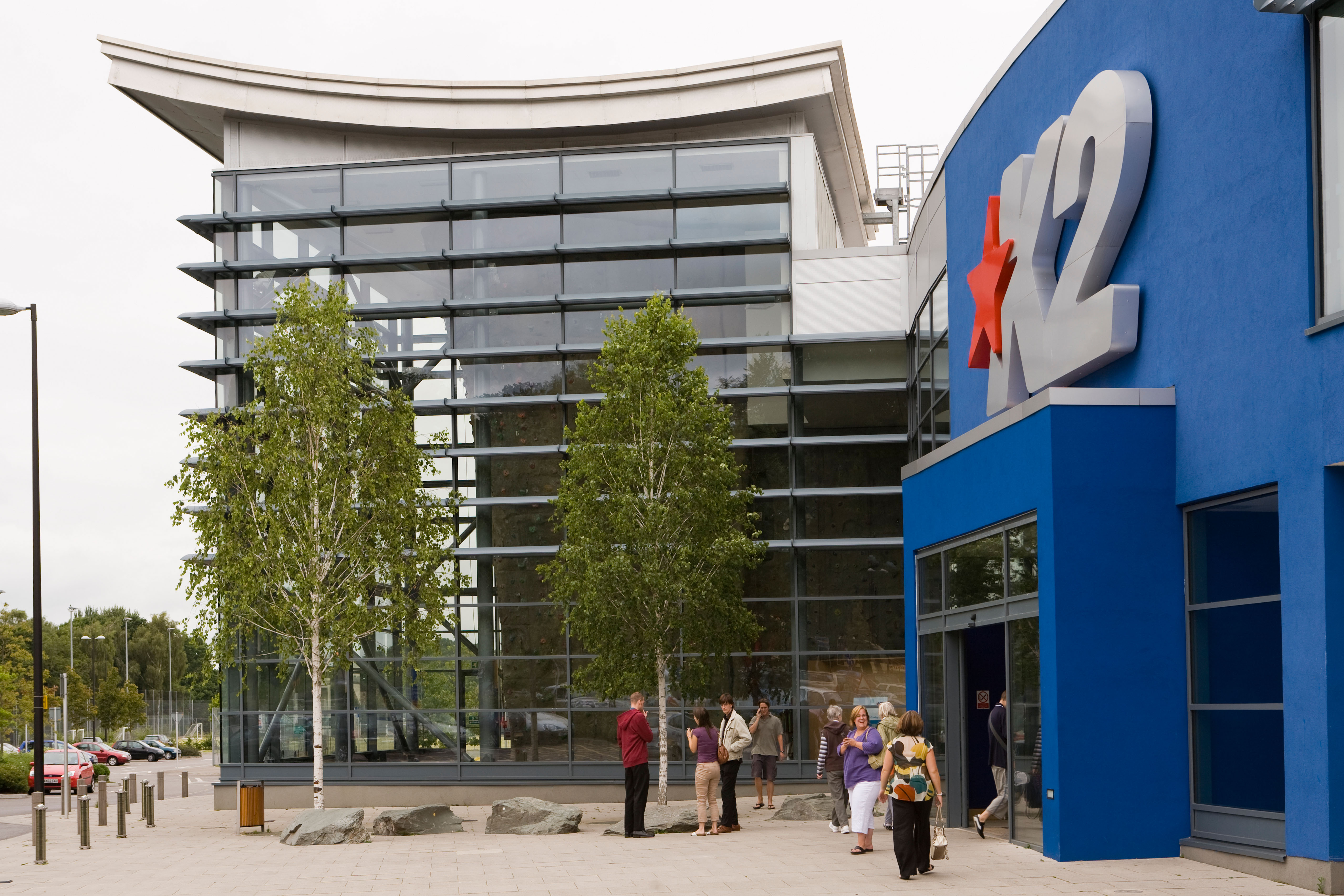 O’Sullivan has a habit of rubbing fellow pros up the wrong way and he did just that in 2017.

In a furious Twitter rant, the 44-year-old branded lower-ranked, journeymen stars as “numpties” and claimed they are a “useless waste of space”.

After retweeting a renamed ‘Numpty’ Snickers bar, he said: “Come on numpties, knock me off the tour. Hopefully my ranking will drop and I will be out of the top 16.

“I want to get down with the numpties, to feel what it’s like down there.”

Few players enjoy the thrill of hitting a maximum break on TV in a competitive environment.

O’Sullivan has done it a record 15 times but he refused to complete the 147 at the 2016 Welsh Open because the prize money on offer was “too cheap”.

He asked commentator Willie Thorne on 73 what the purse was for clearing up the table but he felt the £12,000 bonus was not enough.

After potting 14 reds and 13 blacks, the former world No1 went for the easier pink instead of a black in a 4-1 win over Barry Pinches.

Unsurprisingly, he was criticised by World Snooker chairman Barry Hearn, who said the actions were “unacceptable” and “disrespectful”. 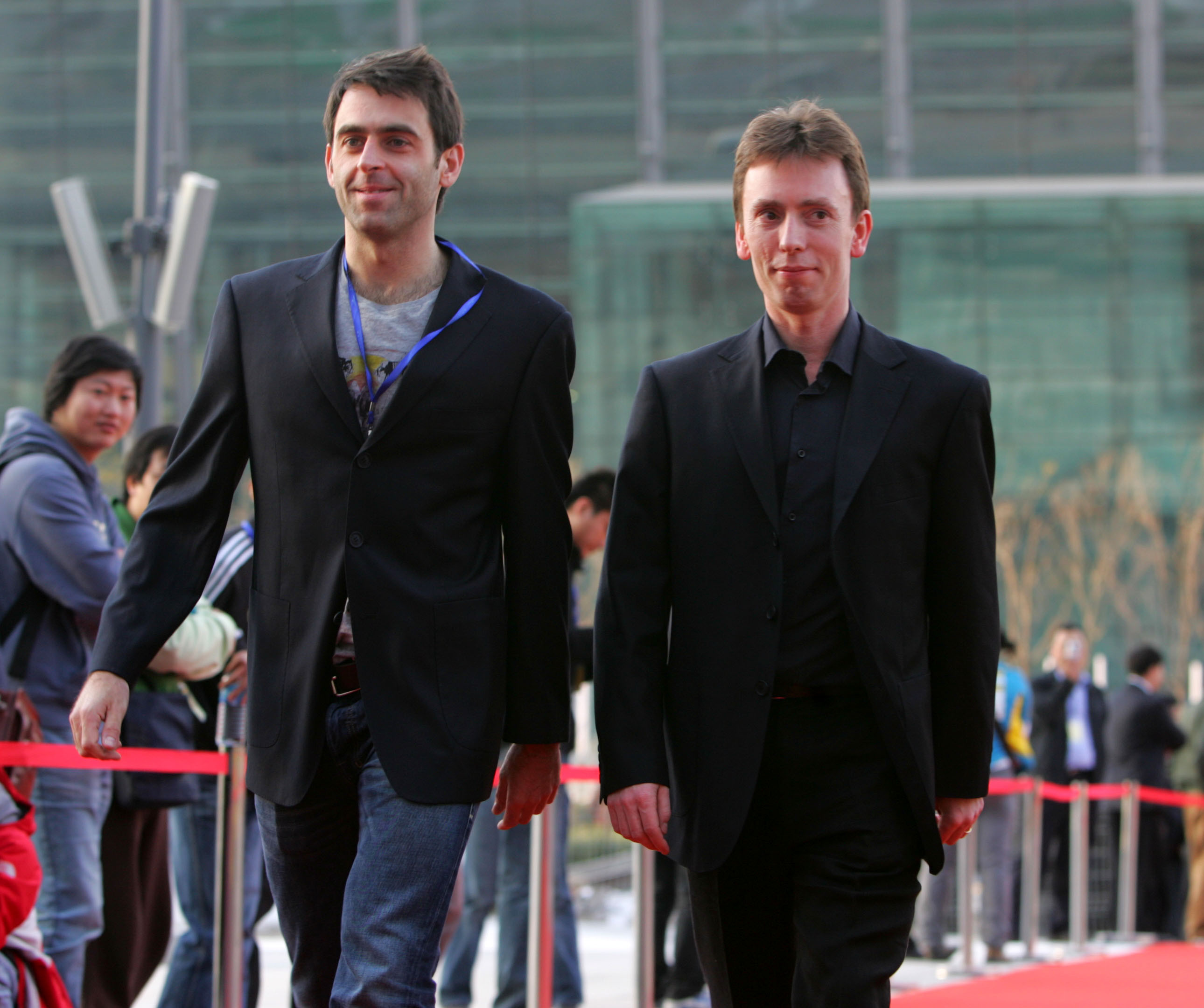 It’s difficult to know what prompted one of O’Sullivan’s crudest outbursts 12 years ago. Perhaps it was jetlag or the defeat.

Whatever it was, the five-time world champion was caught on camera making lewd remarks following his China Open exit.

During a seven-minute press conference, in which he was getting increasingly frustrated, he appeared to make suggestive remarks while his answers were being translated into Chinese.

Seemingly unaware that he was being filmed, he was seen pointing to his penis and asking out loud: “Do you want to suck that? Do you want to come and suck on that later?” 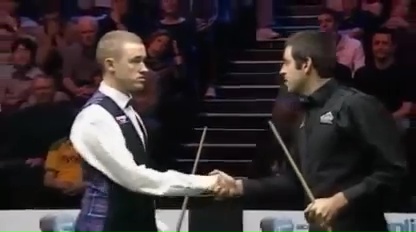 O’Sullivan has had his many problems off the table down the years and in 2006 it directly affected his performances on the baize.

It was during that year’s UK Championship quarter-final when he decided unexpectedly to quit his clash against Stephen Hendry.

At 4-1 down, O’Sullivan stunned the Scot by shaking his and the ref’s hands, walking out and leaving the tournament. Hendry won by concession.

It was due to ongoing personal issues and he later apologised for his walkout from the Barbican Arena.