Rory McIlroy played down his club-throwing show of frustration after surrendering a promising position on day three of the Open but admits he will be glad to see the back of Royal St George’s.

The Northern Irishman had five birdies and one bogey as he went to the turn in 31 on the Sandwich links which lifted him to four under.

While he was still seven shots off the lead several hours before the last pair had even teed off it left him poised for a back nine which could have potentially turned around his fortunes after struggling all week.

However, having pulled his tee shot on the par-five 14th into the left rough after two bogeys in three holes he petulantly threw his iron.

He went on to come home in 38 to slip back to one under after his putter once again let him down. 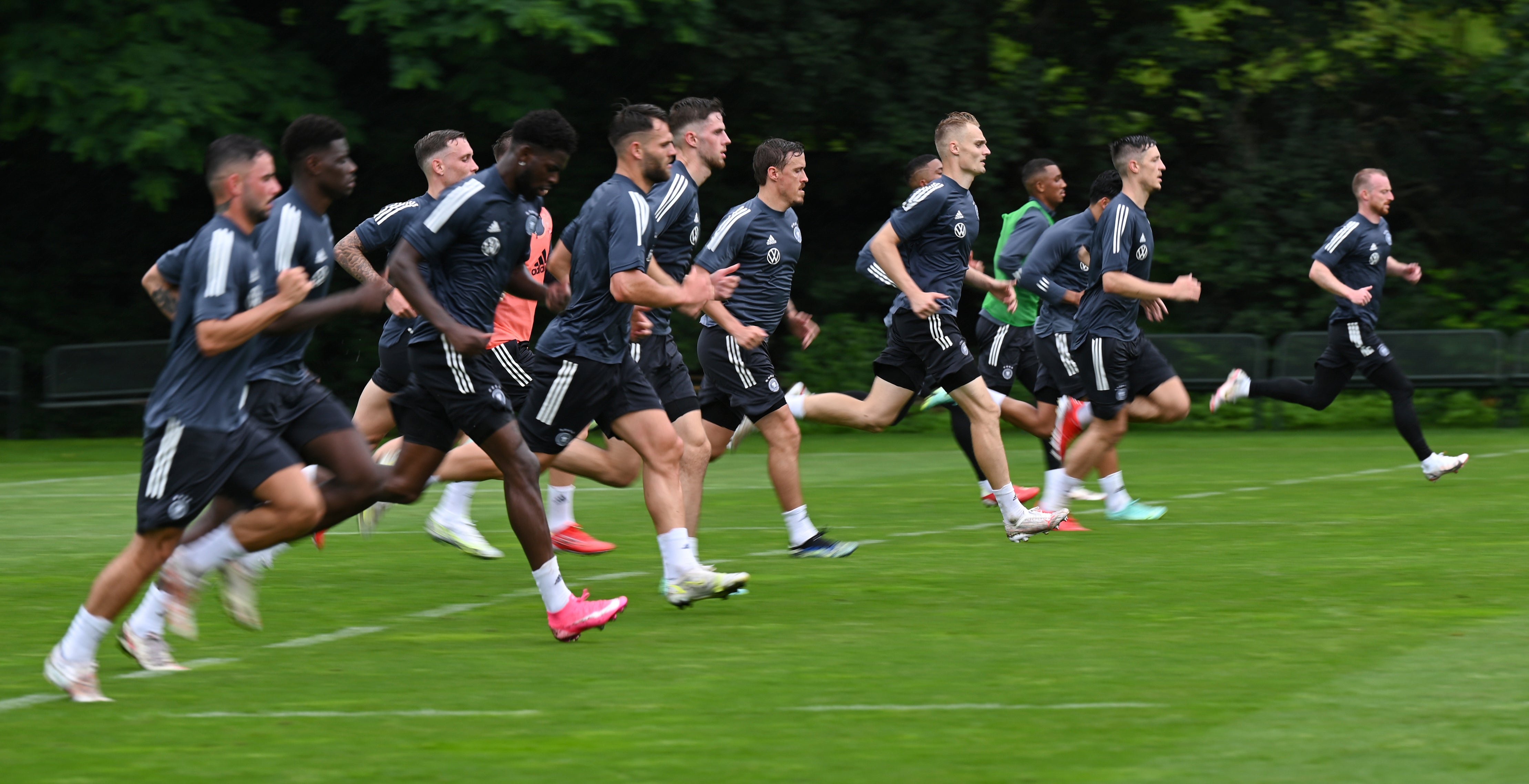 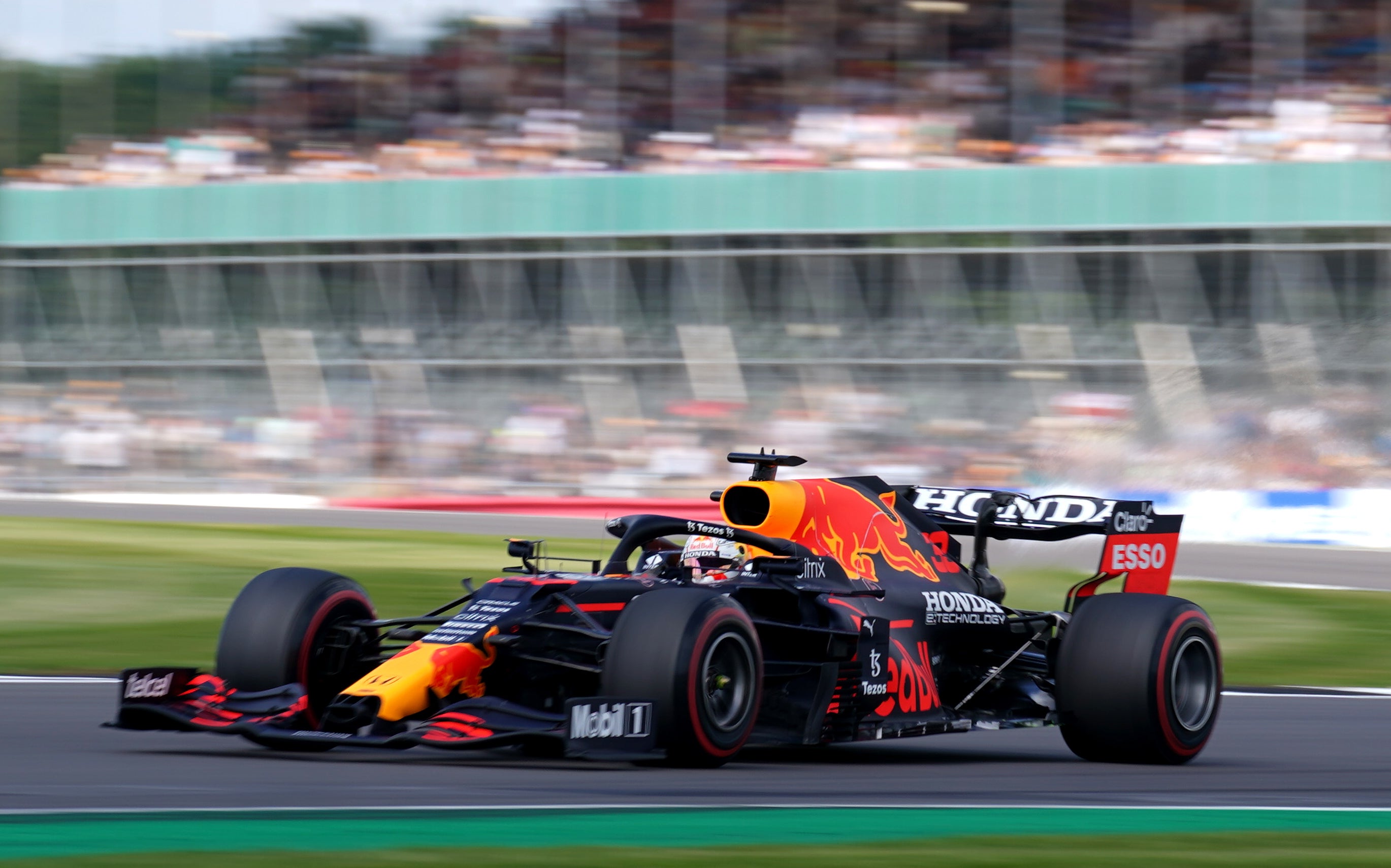 “It wasn’t really a club throw was it? It was just a little toss,” said the four-time major winner, who said it did not compare to Ryder Cup team-mate Tyrrell Hatton’s wedge-snapping antics on Friday.

Asked whether he was angry, McIlroy added: “Not as p***ed off as Tyrrell was yesterday.”

McIlroy’s frustration arose from having once again not really put in a performance worthy of his talent, having missed the cut at his ‘home’ Open at Royal Portrush in 2019.

It’s turning that nine holes of golf into 18 holes and then turning 18 holes into an entire tournament.

The 2014 champion accepts he is struggling to find the consistency over an entire round to allow him to contend over four days.

“The front nine was great. I keep saying I am close and that sort of proved it is there – and it isn’t there,” he said.

“It’s turning that nine holes of golf into 18 holes and then turning 18 holes into an entire tournament.

“There are signs there it is going in the right direction, unfortunately I couldn’t keep it going for the rest of the round.

“It was nice to see some of the shots I hit, I holed some putts and got the crowd going a bit – which was nice.

“I just unfortunately couldn’t keep it going all day.

“It (Sunday) will be the last round I play here for a while – which is a joy. I’ll try to shoot a good score and finish on a high.”