RUBEN DIAS is the Premier League Player of the Season while Pep Guardiola picked up the manager award. 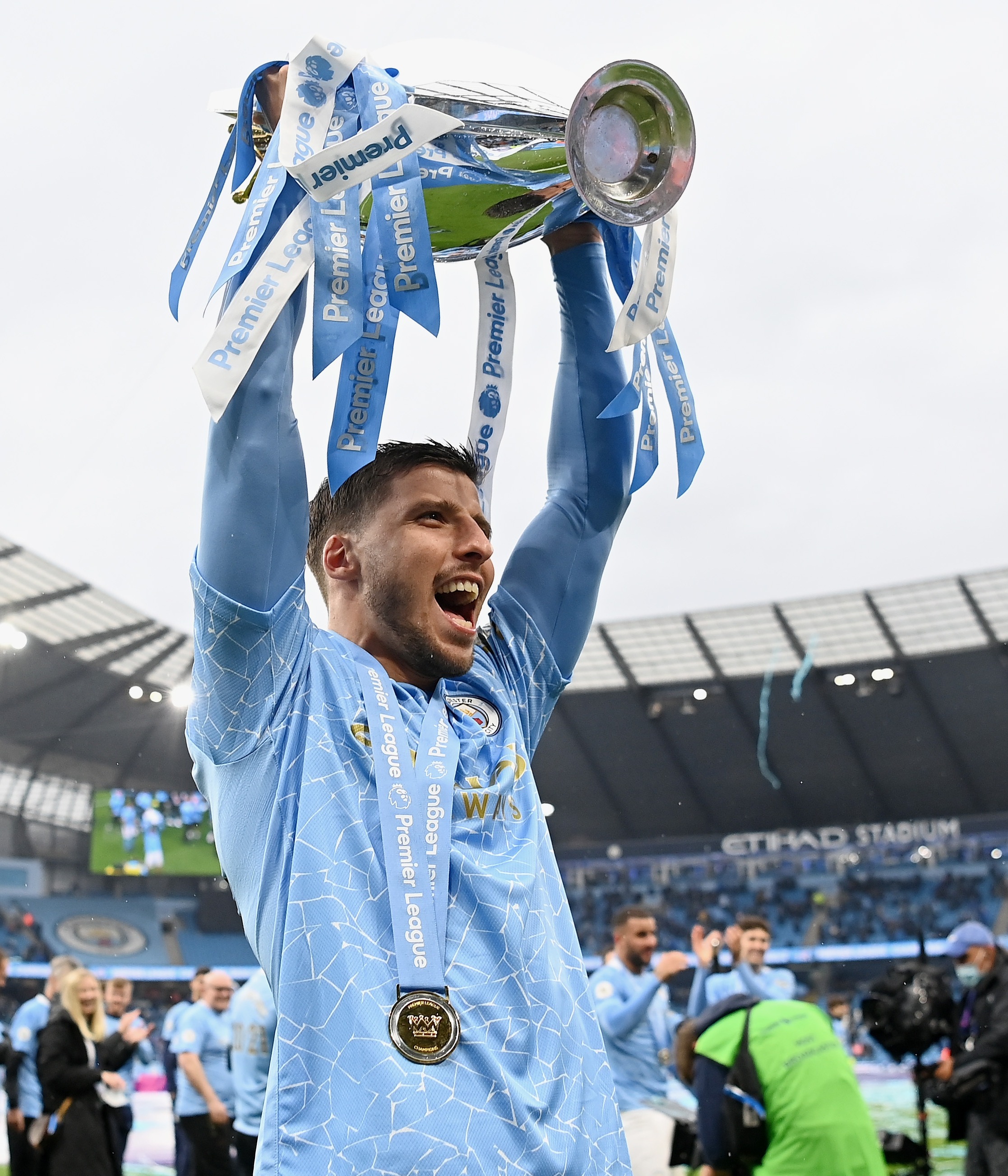 And his performances have resulted in the latest award for the Portuguese star.

The public vote was combined with those of the 20 club captains and a panel of football experts as Dias was crowned victorious.

Dias lifted the Premier League trophy as City ran away with the title race in the second half of the season and the best defence in the division with just 32 goals conceded.

Out of 32 appearances, Dias won 23 and kept 15 clean sheets, forming a formidable partnership with John Stones.

The centre-back also collected the Football Writers' and Manchester City annual individual awards and was named in the PFA and Champions League teams of the season.

He also won the Carabao Cup and reached the Champions League final.

Dias is only the second Portuguese player to win the Premier League award after Cristiano Ronaldo.

The £64.5million man also follows in the footsteps of Nemanja Vidic, Vincent Kompany and Virgil van Dijk as victorious defenders.

For Guardiola, he guided the Citizens to a third league title in four years.

That tally draws him level with Jose Mourinho and Arsene Wenger on three apiece. 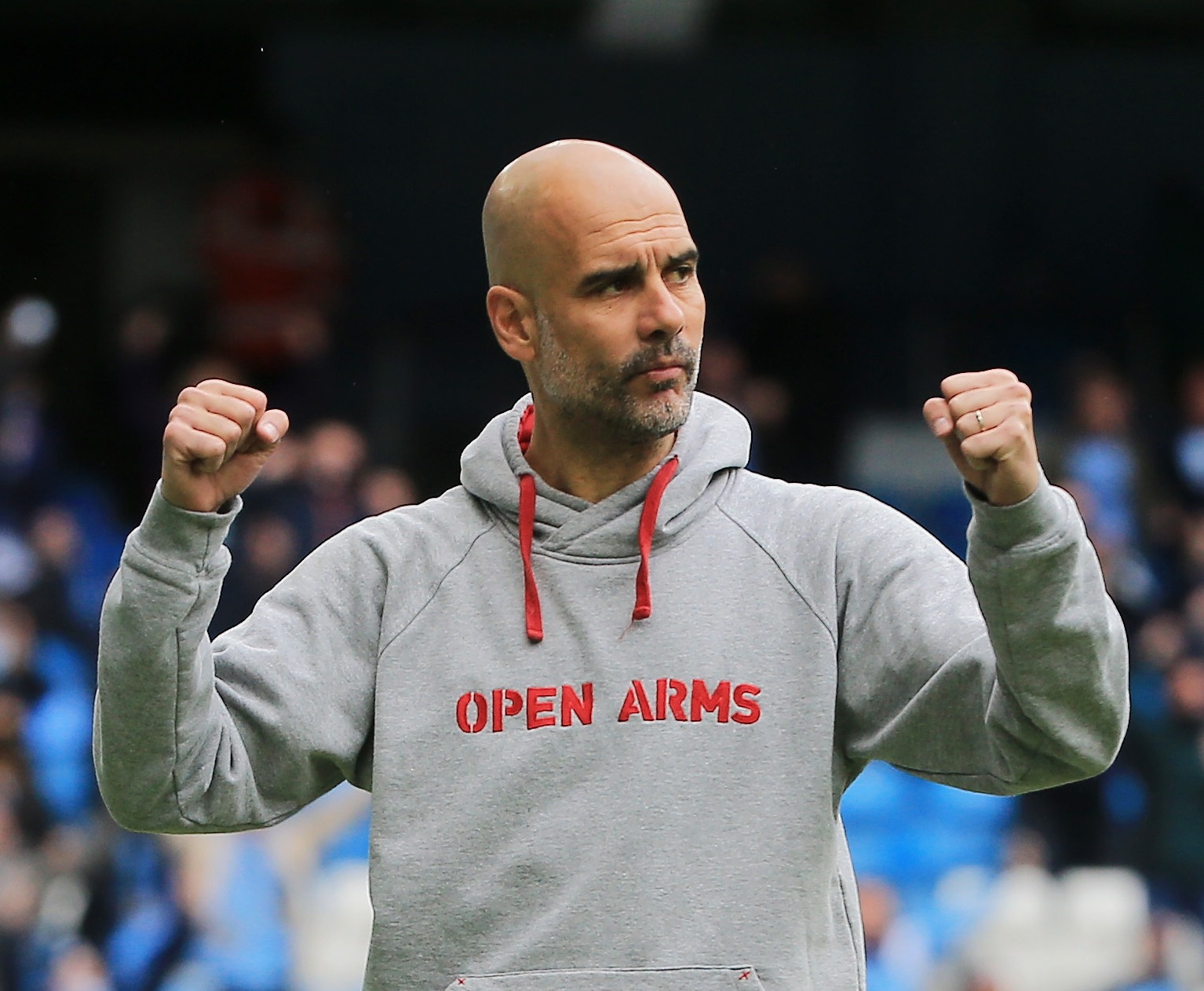 Cyclist Dygert after bloody crash: ‘I’ll be back’

Anthony Joshua vs Tyson Fury: What date will fight happen, where will it take place, how much money will they earn?